Comorbidity, or the co-occurrence of two distinct medical conditions, is a common phrase in both physical and mental health. Whilst the term was originally conceived to describe medical phenomena, the term was adopted by psychiatry in the description of more than one clinical presentation occurring simultaneously. However, its use in psychiatry is not without controversy.

Large-scale prevalence data can seemingly tell us much about the high rate of comorbidity in mental health. Data from US National Comorbidity Survey, for example, suggested that, of those reporting mental health difficulties (across a 12-month prevalence), only 55% carried a single psychiatric diagnosis.

One important area of recent research concerns the rates of comorbidity of physical and mental health difficulties, particularly in the area of chronic health conditions. Mental Elf blogs have reported that people with schizophrenia are significantly more likely to die from heart disease and cancer; while the National Schizophrenia Audit calls for improved monitoring of physical health in people with schizophrenia. We know that depression and anxiety are more common when a person has a chronic health problem, and this comorbidity leads to poorer clinical and quality of life outcomes. This has led to an increase in interventions targeting the psychological consequences of chronic ill health.

Furthermore, certain diagnostic labels, such as personality disorders, attract particular scrutiny, due to their high levels of comorbidity with other mental health diagnoses. Similarly, people often meet the criteria for more than one personality disorder. This again creates uncertainty as to the precise nature of the condition, or conditions, being diagnosed.

The recent publication of the Diagnostic and Statistic Manual (DSM)-5 seemingly retains the notion that multiple distinct clinical diagnoses exist, thus maintaining the argument for psychiatric comorbidity. Alternative conceptualisations have been suggested, along dimensional models, such as ‘anxious-misery’, ‘externalising’ and ‘fear-based’ dimensions. However, these were not adopted in the DSM-5. 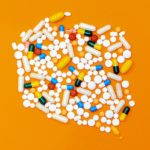 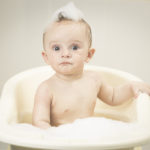 Melissa Black and Tim Dalgleish summarise and critique a recent review on transdiagnostic psychiatry, which they feel presents an overly negative view of transdiagnostic approaches in mental health. 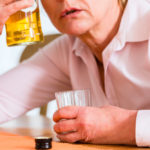 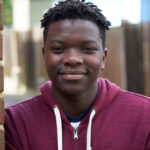 Eloise Stark looks at a recent online survey which seeks to understand psychiatrists’ knowledge, attitudes and experiences in identifying and supporting their patients on the autism spectrum. 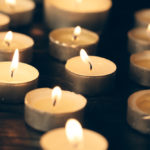 Ian Hamilton looks at a Swedish 42-year follow-up study, which looks at the impact that psychiatric comorbidity can have on premature death in a cohort of patients with substance use disorders. 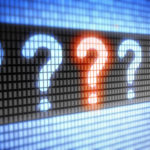 Lina Gega from the Closing the Gap Network explores a recent review of digital technology for health promotion, which looks at opportunities to address excess mortality in people living with severe mental illness. 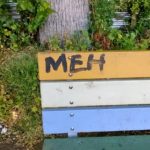 Benjamin Janaway explores a recent mendelian randomisation study that looks at the causal effects between subjective wellbeing and cardiometabolic health. 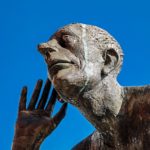 Shuichi Suetani and Sharon Lawn explore a recent viewpoint article on physical health problems in psychosis, which asks: Is it time to consider the views of family carers? 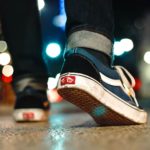 Today sees the launch of the new Closing The Gap Network in York. Follow #ClosingTheGapSMI on Twitter for live updates throughout the day.