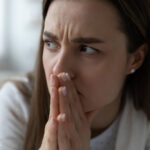 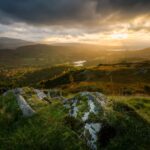 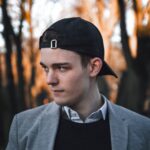 Catherine Harmer summarises a recent network meta-analysis relating to her own Wellcome Trust funded research into antidepressants for young people with anxiety or depression. 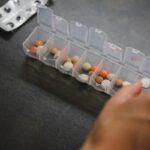 Jennifer Rose Oulton reviews a qualitative study that explores the experiences of psychotropic medication use and decision-making for adults with learning disabilities and their carers. 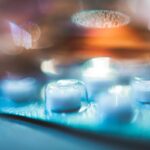 Timothy Nyugen and Dafni Katsampa summarise a qualitative review of patient perspectives on the barriers and facilitators to stopping antidepressants. 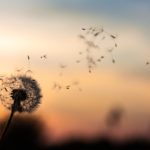 Hannah Bowers writes her debut blog on a recent qualitative study, which explores how mindfulness-based cognitive therapy can help people stop taking antidepressants and recover from depression. This paper includes the views and perspectives of participants in the 2015 PREVENT trial. 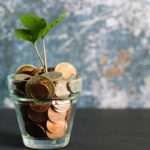 Chris Sampson reviews a recent US study which looks at the cost-effectiveness of CBT versus second-generation antidepressants for the initial treatment of major depressive disorder. 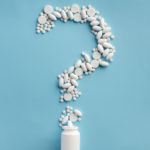 Andrea Cipriani and Anneka Tomlinson scrutinise a brand new umbrella review of the associations between antidepressants and adverse health outcomes, which suggests that antidepressants are safe for most people who experience mental health difficulties. 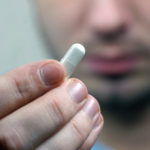 Douglas Badenoch explores a meta-analysis of follow-up data from clinical trials of antidepressants, which found a small but significant increase in suicide risk. 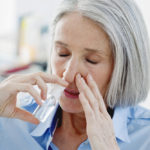 Jodi Rintelman writes her debut elf blog on the first randomised controlled trial on the efficacy and safety of intranasal esketamine as an adjunctive treatment to antidepressants for treatment-resistant depression.