Home » Posts » Mental health » suicide » Many men do seek help prior to suicide, but are services adequately designed to assess men’s needs? 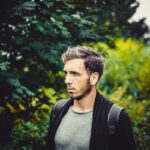 Understanding how men feel about help-seeking as well as their previous experiences of mental health care services are crucial to advance suicide prevention efforts (Seidler et al, 2016). Previous Mental Elf blogs have also highlighted that asking about suicide does not cause harm (Knightsmith, 2018) which may be particularly relevant for men if they feel unsure how to reach out for help in the first instance. Also promoting positive aspects of masculinity, such as being healthy and autonomous, can be beneficial for men in regard to help seeking (Richardson, 2020).

The aim of this recent study is to retrospectively explore, through interviews with 20 men who had lost a male friend, family member or partner to suicide, mental health help seeking prior to death by suicide (Oliffe et al, 2020). 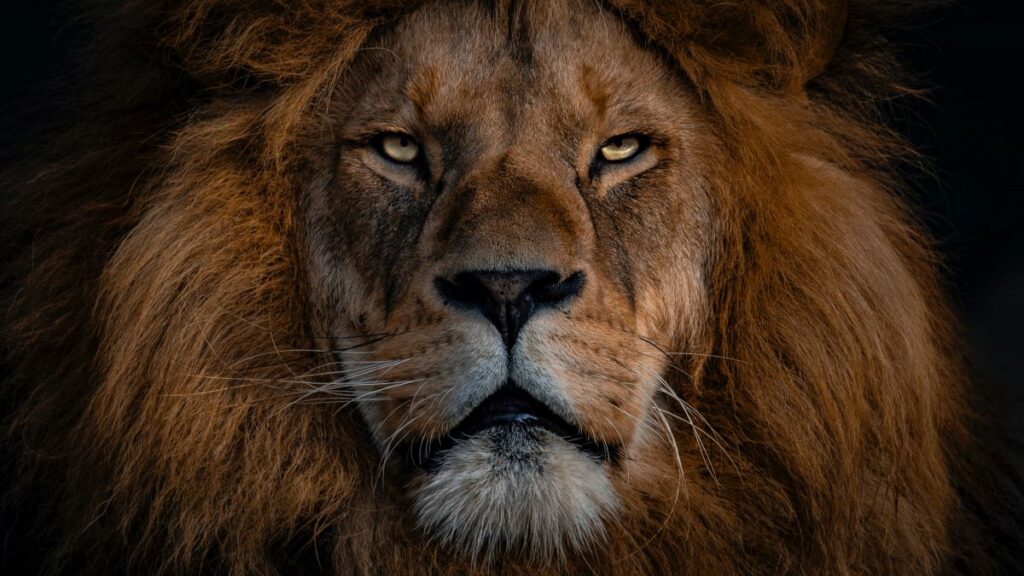 Tailoring male suicide prevention programmes to include courageous and strength-based approaches are recommended.

This is a photovoice study where participants provide photos alongside semi-structured qualitative interviews, to provide a visual representation of key themes and encourage discussions with the interviewer (Thorne, 2016). The participants were interviewed on mental health help seeking and practices of a male friend, family member or partner to suicide.

Entrapped by secrecy and concealing the need for help

This theme highlighted that it was only in hindsight, when the participant was summarising and interpreting the circumstances and suicide notes left by their loved one, did they fully understand the suffering they went through by feeling trapped in their circumstances (Figure 1). The participants noted that their loved one may have feared being viewed as weak, for two reasons: due to the fact they were having mental illness symptoms and that they required help for other challenges in their life (e.g., financial issues). 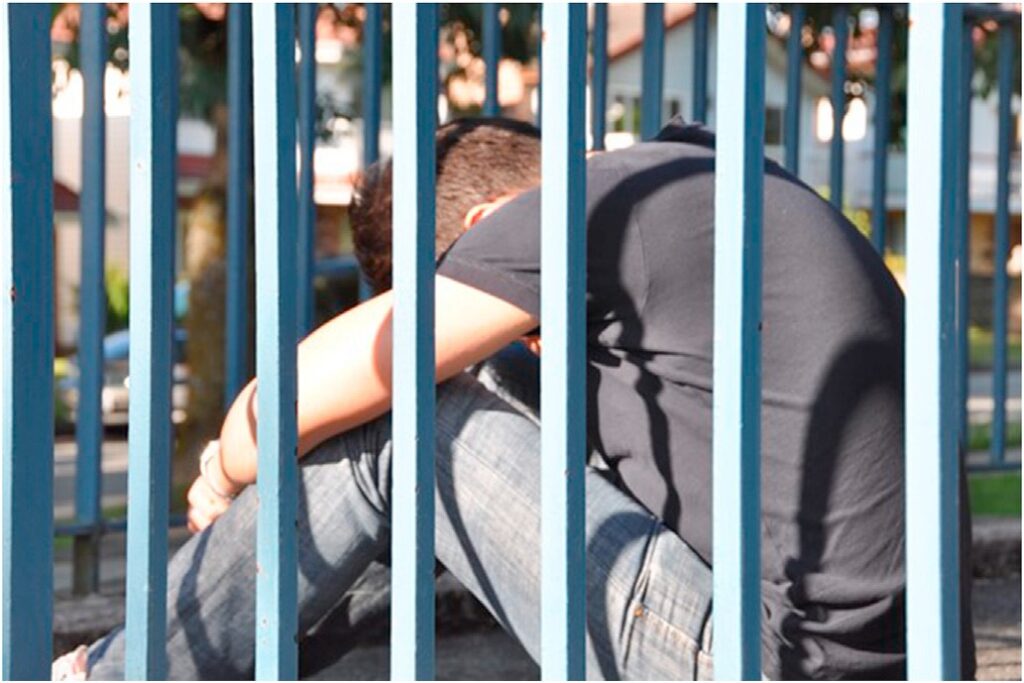 It was only in hindsight that the people left behind after a male suicide fully understood the suffering that their friends and loved ones went through by feeling trapped in their circumstances (Figure 1 – “Trapped”).

Overwhelming illness that couldn’t be helped

This theme explains how the individual who died by suicide had previously been connected with a number of social supports and medical services but had become disengaged from this prior to their death. The participants explained that the deceased had previous suicide attempts and also had existing challenges, including bipolar disorder, HIV and/or substance use. A wide array of help was tried but was ultimately abandoned.

This theme was related to how some men had only recently engaged in mental health care, days or even hours before their death. The participants noted an over-reliance on medications to treat mental health problems in men who died by suicide. Medications were recognised as having potential for treating mental illness, but participants felt it was inadequate to treat the complex mental illness their loved one was experiencing, which they felt was deeply intertwined with social issues. 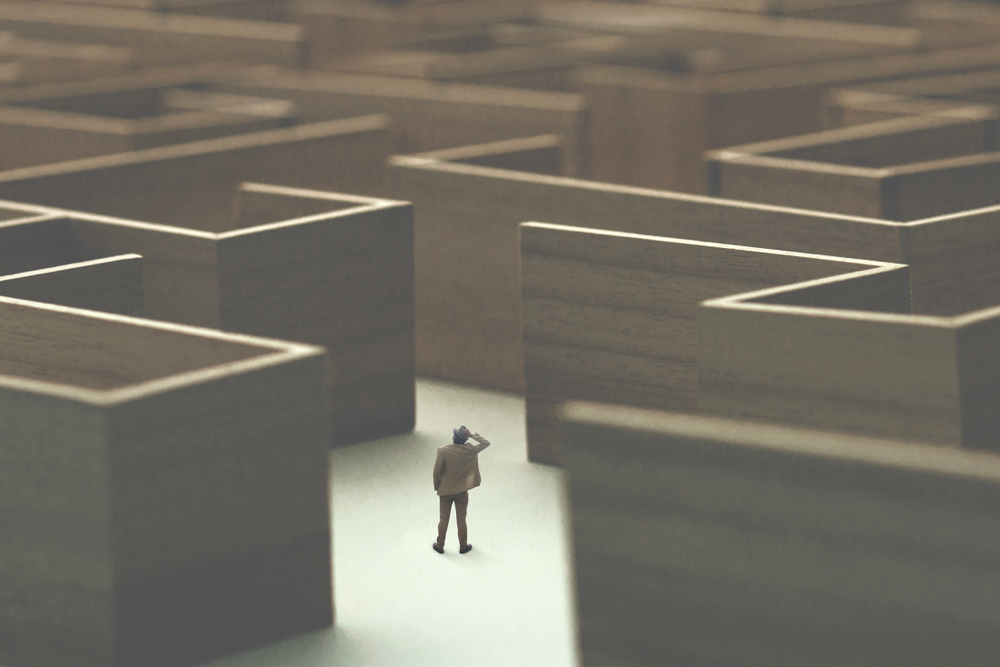 The themes revealed the complex factors that influence help seeking in men as well as how their bereaved loved ones understood their lives and the time leading up to the suicide attempt.

This study provides insights into the dimensions of men’s general help-seeking and mental health help-seeking leading up to suicide, from the perspective of friends, family members and partners bereaved by suicide. The themes reveal the complex reasons why men engage in help seeking as well as why they avoid opening up about their issues or disengage from mental health care. This study highlights the need to destigmatise men’s mental illness and help-seeking as well as address significant health inequalities to improve access to men’s suicide prevention programmes. 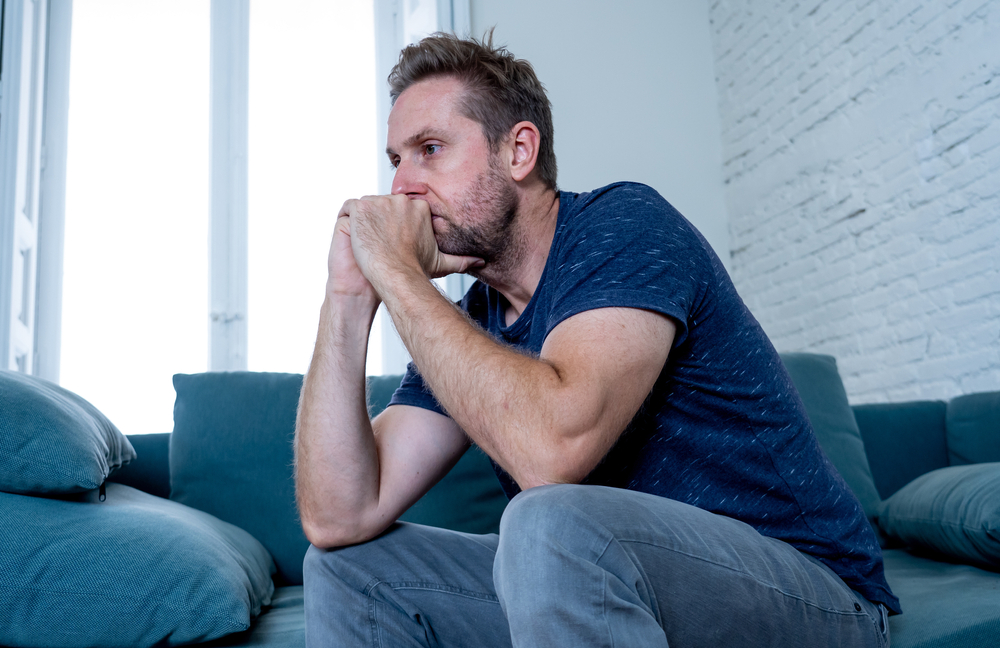 Embarrassment, anxiety or fear may prevent men from seeking help before suicide, as well as the need for emotional control and avoiding being viewed as vulnerable.

The main limitation of this study is the account of help-seeking in men who have died by suicide, which comes from bereaved participants and therefore relies on their recall of events. The participants may also be affected by recall bias, only recalling certain aspects of their loved one’s life or viewing an event differently as time has passed.

The participants were from diverse backgrounds and were connected to deceased men from a wide range of ages, ethnicities, sexual preference and socioeconomic backgrounds. Although, this study is limited to the context of Western Canada so the results cannot necessarily be generalised to other cultures.

The ethical issues have been considered, as participants were given a pseudonym and the interviews were analysed and coded by 3 authors to ensure the themes adequately reflect the participant’s accounts. 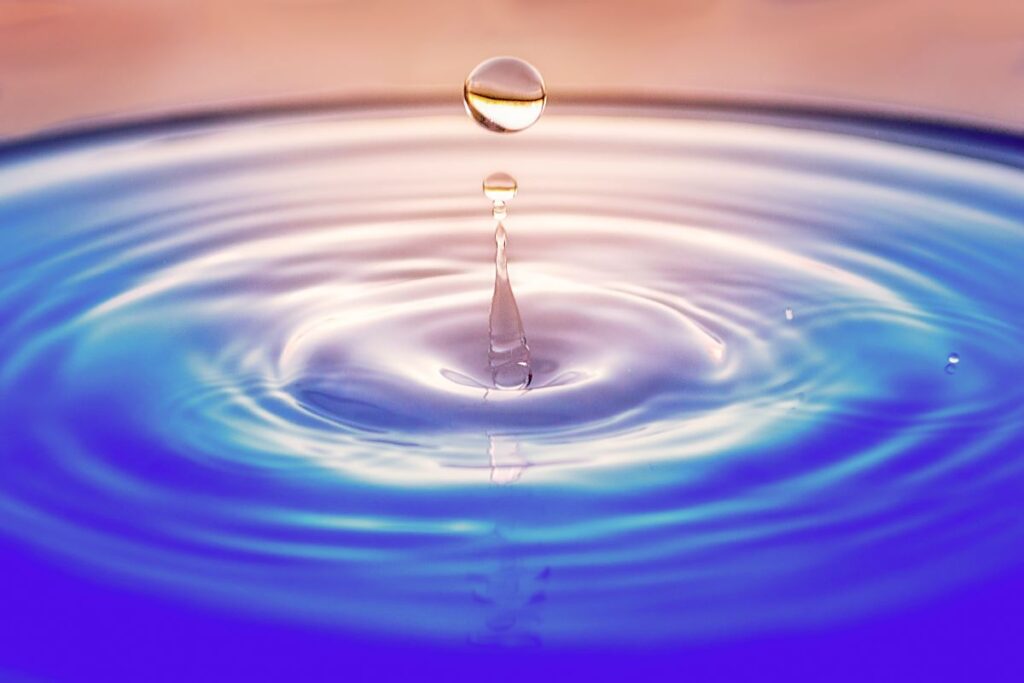 The consequences of male suicide continue to ripple throughout affected families and communities, this study allows for the perspectives of a diverse sample of bereaved men to be heard.

The findings of this study suggest that de-stigmatising men’s mental illness and male suicidal behaviour as well as affirming that it is ok to seek help, from professionals or peers, are central to effective male suicide prevention efforts.

Education is also important, to demystify men’s understanding (and clarifying misunderstandings) of treatments and interventions available to them.

There were many risk factors present in the men’s lives including severe mental illness, social isolation, substance use, poverty and terminal comorbidities demonstrating the need for a holistic approach to assessing suicide risk in men.

There were inequalities in care evident, either due to geography or diverse health inequalities, which need to be addressed to help men who appear to be “in care” but are not receiving the help they need.

The limits of solely relying on pharmacological based approaches were also noted, with participants feeling this did not adequately treat what their loved one was going through before their death. Clinicians need to recognise complex social problems patients may be facing such as financial issues. 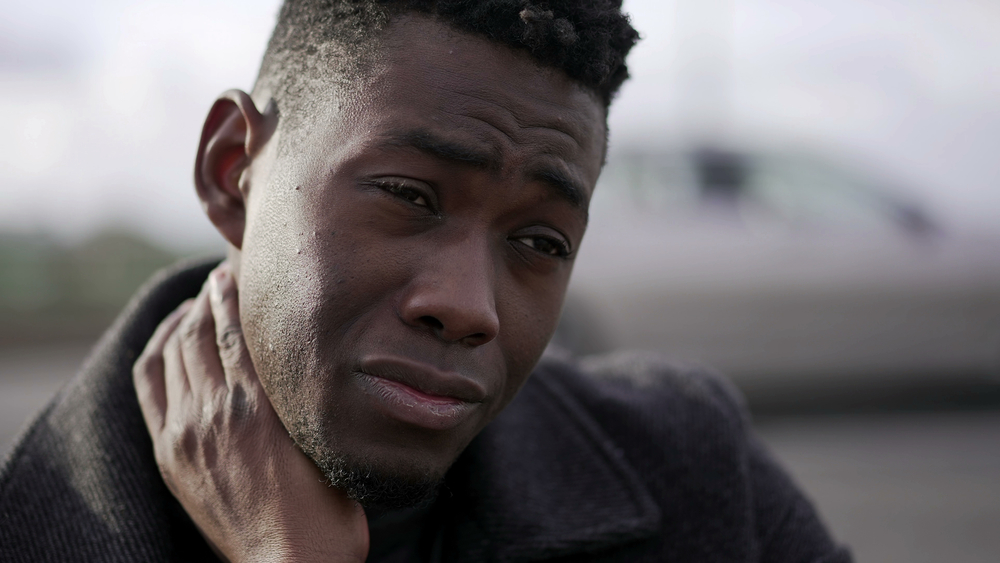 Importantly, men do seek help, but services need to be sensitive to men’s needs.

There are no conflicts of interest.

Cleary A. Help-seeking patterns and attitudes to treatment amongst men who attempted suicide. Journal of Mental Health. 2017;26(3):220-4.

Knightsmith, P. Asking about suicide does not cause harm, in fact it may help. The Mental Elf, July 2018.

Richardson, C. Masculinity, depression and suicide risk in men with a history of childhood maltreatment. The Mental Elf, October 2020.