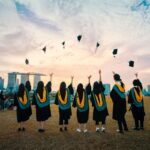 In her debut blog, Snigdha Dutta explores the 4M model for promoting university student mental health, explored by a recent systematic review which suggests that a combination of mindfulness, movement, meaning, and moderator-based interventions may help. 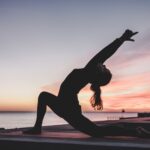 Briana Applewhite summarises a recent systematic review about the effects of yoga on depression symptoms in people with mental disorders. 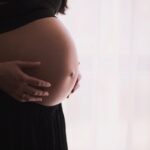 Briana Applewhite summarises a systematic review and meta-analysis on the effects of physical activity during pregnancy and the risk of postpartum depression. 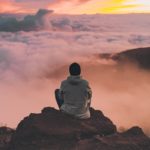 The #CAMSTRAND2018 delegates blog about a recent systematic review of mind-body therapies for Military Veterans with PTSD (Post-Traumatic Stress Disorder). 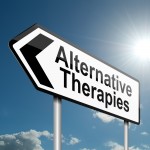 Complementary and alternative medicine (CAM) therapies are often perceived to be as effective as conventional treatments, more “natural”, less expensive, have fewer side-effects and are easily available without a prescription. But do these perceptions match up with the reality? Can CAM therapies be helpful additions to conventional treatments? This alludes to an interesting sociological question [read the full story…] 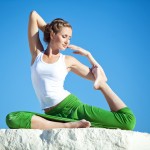 This blog entry is the second in a series which is examining the mental health benefits of yoga.  Last month I blogged about yoga for psychiatric disorders, and today I shall be looking specifically at the benefits for schizophrenia. The benefits of exercise and physical activity for schizophrenia are increasingly being recognised.  Regular exercise can [read the full story…] 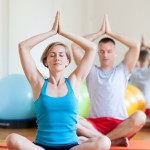 Here at Mental Elf HQ, several new pieces of research relating to yoga have come our way.  This blog is the first in a series examining the mental health effects of engaging in yoga. Yoga is a form of exercise (largely comprising physical postures and breathing) which originated in India over 5,000 years ago.  Many [read the full story…] 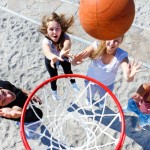 Depression is one of the most common mental health problems, with around 1 in 5 people in the UK suffering from depression during their lifetime (Royal College of Psychiatrists, 2012) including an estimated 4% of children (NHS Choices, 2012).  Treatments for depression are different in children and young people, for example some antidepressant medications used [read the full story…] 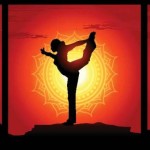 A friend of mine is currently training to be a Yoga instructor. This got me thinking about Yoga and musculoskeletal conditions. The different Yoga poses focus on increasing the flexibility of the joints and improving postural stability through improvements in muscle strength.  Yoga also aims to release the tension on muscles with the aim of [read the full story…]