‘Mood stabilisers’ is a term used to describe a group of medications, which are used for those with bipolar affective disorder (i.e. those who suffer from episodes of both mania and depression). As the name suggests, they stabilise mood states and some can be used for both prophylaxis and treatment of episodes of depression and mania. The key mood stabilisers include Lithium, Sodium Valproate, Carbamazepine and Lamotrigine. You may recognise some of the mood stabilisers as antiepileptic drugs and this may lead to some confusion if the indication for prescribing is not made clear.

Lithium and Sodium Valproate can be used to treat and prevent mania, whereas Carbamazepine has more of a prophylactic role in mania. Lamotrigine is also mood stabiliser, but has better evidence for use in bipolar depression. Some antipsychotics also have mood-stabilising properties, such as Olanzapine or Quetiapine, although these are usually used in combination with a mood stabiliser rather than alone.

Lithium remains the gold standard in the treatment of bipolar affective disorder and still appears to have the most robust evidence base as a long-term treatment for bipolar disorder, despite the possible side effects on cardiac, renal and thyroid function.

There remains uncertainty regarding the precise mechanism of action for mood stabilisers, particularly as medications from very different classes can have mood stabilising effects.

A 2014 study published in The Lancet showed that rates of violent crime were reduced by 24% in patients with bipolar disorder who were receiving mood stabilisers, although arguably there are other factors which may contribute to this and this may prove useful in future treatments of violence and aggression.

It is important to remember that mood stabilisers are not licensed to treat ‘mood swings’ and this is a very different problem to bipolar affective disorder, although a recent study has explored the prevalence of ‘mood instability’ which further research may distinguish as a separate clinical entity. 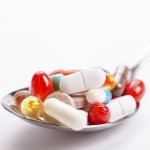 John Baker summarises the findings of a recent review of people with schizophrenia, bipolar disorder and depression. The study looks at the adverse effects on physical health of psychotropic drugs (antipsychotics, antidepressants and mood stabilisers). 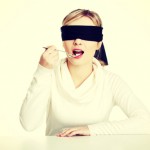 Dochka Hristova reports on a new Cochrane review of pharmacological interventions for self-harm in adults, which looks at the treatment effect on repetition of self-harm of antidepressants, antipsychotics, mood stabilisers and dietary supplements. 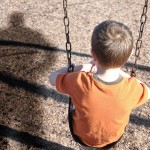 Andrew Jones summarises a large Finnish population-based cohort study, which finds that childhood adversities strongly predict the use of psychotropic drugs (such as antidepressants and antipsychotics) in adulthood. 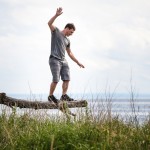 Elena Marcus summarises a recent network meta-analysis published in The Lancet of the comparative efficacy and tolerability of medication for the maintenance treatment of bipolar disorder. 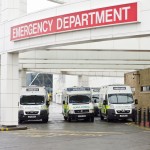 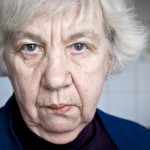 Psychiatrist Andrés Fonseca considers how his clinical practice should change, after reading a systematic review and meta-analysis of drug treatment for neuropsychiatric symptoms in Alzheimer’s disease 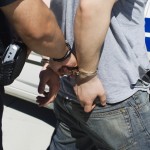 John Baker reports on the first population based report of the positive effects of antipsychotic medication and mood stabilisers on reducing the risk of a conviction for violent crime, published in the Lancet in May. 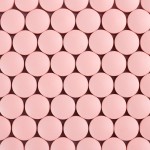 Mood disorders include schizoaffective, dysthymia, rapid cycling, unipolar and bipolar disorders. People with mood disorders have a 30 times higher risk of suicide than the general population. Recent Mental Elf blogs have summarised the data on suicide risk and bipolar disorder, and shown that one key treatment is lithium which appears to have a robust evidence [read the full story…] 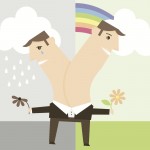 Bipolar disorder features as one of the top ten disabling disorders for working age adults. There are numerous risks including suicide, increased mortality and reduced social functioning associated with the disorder. Key to enabling recovery is preventing acute episodes from occurring, with each episode increasing the risk of future ones. Therefore ensuring long-term maintenance treatment [read the full story…] 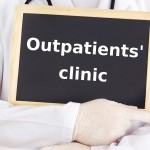 There is a limited amount of good quality research being published about bipolar disorder, particularly investigating the early stages. Bipolar is associated with a high risk of relapse and this risk of relapse increases with the number of previous episodes. Observational studies suggest that early intervention may improve both course and outcome, but currently progression [read the full story…]