Prevention is better than cure, as the old saying goes. There are many well-publicised strategies about prevention of physical health problems and how to ensure physical wellbeing, but we know that mental wellbeing is equally as important.

There are many studies looking at specific interventions to reduce the impact or development of mental illness in those who are already unwell, but we have yet to find many effective interventions to prevent mental illness in the general population. Studies have made initial suggestions, e.g. higher fish consumption is associated with a reduced risk of depression or that social media may have a role in suicide prevention but causal relationships are yet to be determined.

Research is ongoing in many different areas and aimed at a diverse range of groups within the general population. We know that social factors are some of the toughest to address and take the longest to change.

ROAMER (A Roadmap for Mental Health Research in Europe), a project funded by the European Commission, aims to “create a coordinated roadmap for the promotion and integration of research in mental health and well-being across Europe” and one if its main objectives is to inform the public about the importance of mental health and wellbeing research. The project has predicted that estimated returns of £1 investment could be as high as £10.27 (for early screening) or £17.97 (for mental disorder prevention). 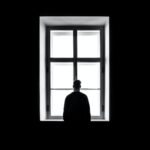 In her debut blog, Jude Madani summarises the findings of the PRODIGY trial, which looked at the clinical and cost-effectiveness of social recovery therapy for the prevention and treatment of long-term social disability among young people with emerging severe mental illness. 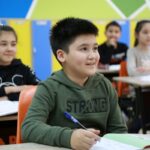 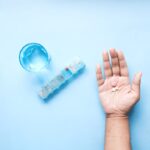 In his debut blog, Richard Meiser-Stedman explores a recent Cochrane systematic review which finds no evidence for the use of medication to prevent the onset of PTSD in people who have been exposed to a traumatic event. 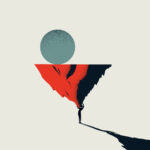 Alejandro Arguelles Bullon summarises the latest Global Burden of Disease study (2019) looking at the prevalence, incidence and impact that mental disorders have on our lives, which shows no reduction in the burden over the last 30 years. 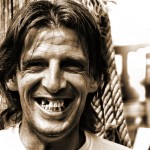 This review of the of oral health self-care behaviours in people with serious mental illness (SMI) included 33 studies. Most of the included studies (18) were cross-sectional and a mjority (20)were considered to be of weak design. 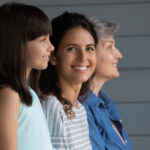 Dona Matthews summarises a comprehensive global meta-analysis that presents our best current knowledge on the age of onset of various mental disorders. This review has major implications for our mental health promotion and prevention efforts. 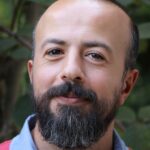 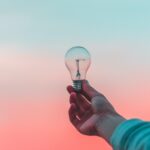 Cara Richardson reviews a Dutch study exploring the impact of a suicide prevention awareness campaign on stigma, taboo and attitudes towards professional help-seeking. 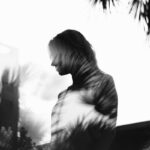 Laura Hemming summarises a review on the comparative efficacy and acceptability of psychotherapies for self-harm and suicide in young people, which highlights continued uncertainty in the field.

Join our tweet chat at 9am BST on Monday 24th May to discuss the future of #YouthSuicidePrevention research! 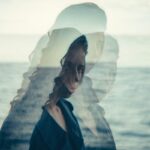 In her debut blog, Dona Matthews reviews a longitudinal cohort study by Caspi and Moffitt which explores how mental disorders and comorbidities have affected over one thousand people in New Zealand across four decades.

This Dunedin birth cohort study research will be presented by Prof Terrie Moffitt at the #IoPPNfestival later today.