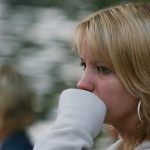 Preventing psychological disorders rather than treating them once problems are entrenched has the undoubted advantages of reducing distress for sufferers, the burden on clinical services, and their social and economic toll. The possibility of developing treatments that effectively prevent the emergence of anxiety and depression in vulnerable young people by targeting modifiable risk factors is a particularly exciting prospect.

Topper et al. (2017) propose that unhelpful Repetitive Negative Thinking (RNT) is one such modifiable risk factor. RNT is a transdiagnostic process that is observed across disorders; e.g., ruminative dwelling on the past in depression, worrisome ‘what if’ thoughts in generalised anxiety disorder (GAD) (McEvoy et al., 2010). Topper et al. make a compelling case for the value of seeking to reduce the onset of psychopathology by targeting RNT in young people with high levels of worry and rumination. 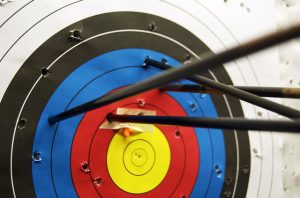 This recent RCT targets repetitive negative thinking as a modifiable risk factor for depression and anxiety.

Participants were a mixed sample of adolescents in secondary school (15-18 years) and university undergraduates (18-22 years).

Participants were randomly allocated to receive the preventive intervention in either a:

The intervention was a modified version of RFCBT, a treatment that has been shown to reduce rumination and depression in individuals with medication-refractory residual depression (Watkins et al., 2011). RFCBT is a multi-faceted treatment that adopts a functional analytic approach to identify the contingencies that prompt unhelpful RNT and the functions of this type of thinking (e.g. avoidance). Treatment includes strategies that promote alternative, concrete thinking and associated approach behaviour.

The content of the group and internet intervention was identical. The former involved 6 weekly (1.5 hour) group sessions; the web-based treatment involved 6 self-paced sessions. At the completion of each online session, therapists accessed the online platform and provided personalised feedback (following a manualised protocol). Outcomes were assessed at post-treatment, 3 and 12 month follow-up.

Therapists were experienced clinical psychology graduates who attended a 2-day training workshop by the treatment developers. Group sessions were recorded and used to provide supervision and ratings of fidelity to the protocol. Adherence was strong (average of 93% of the key elements included in each group session). 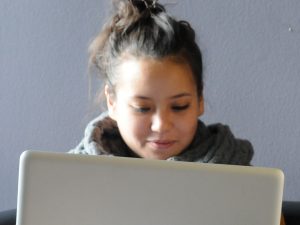 The study found significant reductions in repetitive negative thinking, depression and anxiety in both face-to-face and guided Internet interventions.

The authors conclude that their findings:

They propose that their study:

…adds to emerging evidence for selective prevention programs targeting transdiagnostic risk factors as a promising approach to advance the field of prevention. 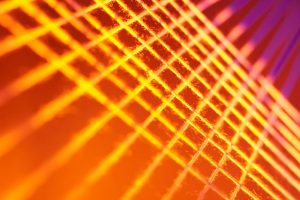 These findings provide encouraging initial support for the utility of targeting RNT in preventing later psychological symptoms. The study was sufficiently powered, randomisation procedures were appropriate and intent-to-treat procedures were employed to analyse the data. Post-treatment gains were maintained at 3 and 12- month follow-up. 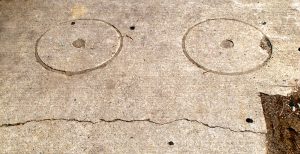 More prevention studies are needed to confirm that targeting repetitive negative thinking reduces the onset of depression and anxiety. 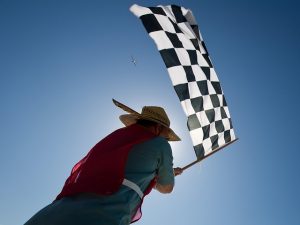 Michelle Moulds has previous and ongoing research collaborations with Ed Watkins, and was a co-author on the initial case series of RFCBT (Watkins et al., 2007). She currently collaborates with Thomas Ehring. However, she had no involvement in any aspect of this study. She conducts research on rumination and RNT in the context of depression.

Last reply was January 10, 2018
Try out our members features!