Home » Posts » Populations and settings » crime » Violence and mental illness: does ignoring this blog stigmatise some people who need our help? 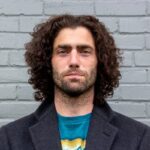 Psychiatric disorders are relatively common, with 1 in 4 people worldwide displaying symptoms of a diagnosable psychiatric disorder (Mental Health Task Force, 2016). Previous research has provided adequate preliminary evidence of the association between psychiatric disorder and violence. For example, one previous study (Witt et al, 2013) revealed that violence, and homicide in particular, is approximately four times greater among males and eight times greater among females who have been diagnosed with schizophrenia or other psychoses. Importantly, however, the majority of these associations were accounted for by substance use comorbidity. In another study (Sariaslan et al, 2019) examining Swedish population registers and employing a rigorous, sibling-comparison research design revealed a link between psychiatric disorders and both perpetrating and also being the victim of violence.

Collectively, these findings provide preliminary evidence to expect a link between psychiatric disorders and violent behaviours. Despite this evidence, however, the role of psychiatric disorders in the development of violence has been continuously called into question, both in the academic literature and among policy makers. For example, summaries of the literature often cite the extremely low number of violent offenders that suffer from psychiatric disorders (see for example Varshney et al., 2016). Further, governmental agencies often cast doubt on this association, with the Department of Health and Human Services in the United States even listing this connection (albeit as a more sensationalised version) as a “Myth” on their “Mental Health Myths and Facts” page (U.S. Department of Health and Human Services, 2017), instead citing the increased rate of victimization among those with mental illness.

These inconsistencies are problematic as they may prevent the delivery of potential treatment and intervention programming aimed at improving quality of life and, at least potentially, preventing violence. In an effort to examine the potential association between psychiatric disorders and violence, Whiting et al. (2020) performed a structured, meta-analytic review of the literature examining this association. The authors clearly state the goal of their study:

In this Review, we summarise evidence examining associations between individual psychiatric diagnoses and violent outcomes, with an emphasis on high quality methods, which could lead to improvements in the assessment and management of violence and related risks. 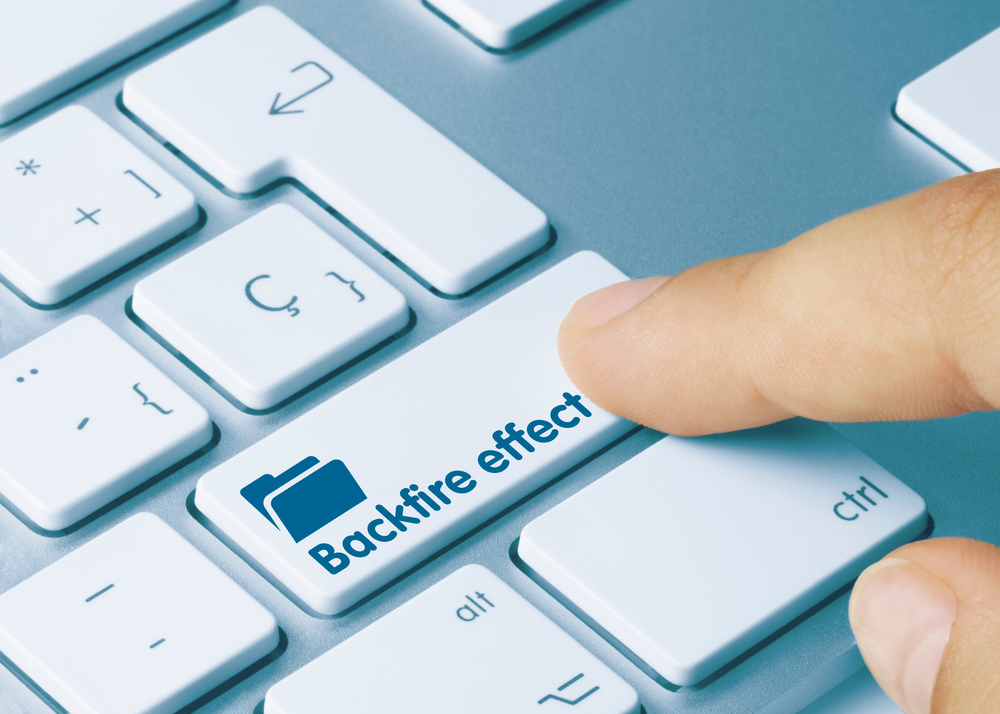 If mental health anti-stigma messages say that people with severe mental illness are not more likely, on average, to commit violent acts, are they unintentionally stigmatising some people who need help?

The authors performed a systematic review of the literature with a specific emphasis on studies that directly examined the independent influence of specific psychiatric diagnoses on violent criminal convictions. The authors seem to have taken the Critical Appraisal Skills Programme (CASP) checklist into account in their review, as they have directly focused on high-quality, rigorous studies.

The examined psychiatric diagnoses were based on the International Classification of Diseases (ICD) and Diagnostic and Statistical Manual of Mental Disorders (DSM) criteria and included:

For the outcome, the authors relied on official, register-based records of violent criminal convictions.

One of the primary strengths of this study is that for each of the examined psychiatric diagnoses selected, the authors have deliberately selected studies that fall within three categories:

For each of the primary diagnoses examined, the authors reported the relative risks for the three types of studies examined (when available). The results revealed consistent associations between virtually all of the examined disorders and violence, with the only exception being autism spectrum disorders.

Here are the results for the disorders, broken down by study type:

The authors also found significant associations between some additional disorders and violence. It is important to note however, that these results should be viewed with more caution, as the methodologies that resulted in these findings are not nearly as robust as those presented for the primary disorders. With that in mind, here are the results for the other diagnostic categories:

The authors of the study summed up their findings as:

In this Review, we have shown some individual psychiatric disorders, particularly schizophrenia spectrum, personality, and substance use disorders, are clearly associated with increased relative risks of violence. Better research designs and large-scale replications have led to more conservative estimates of this association. 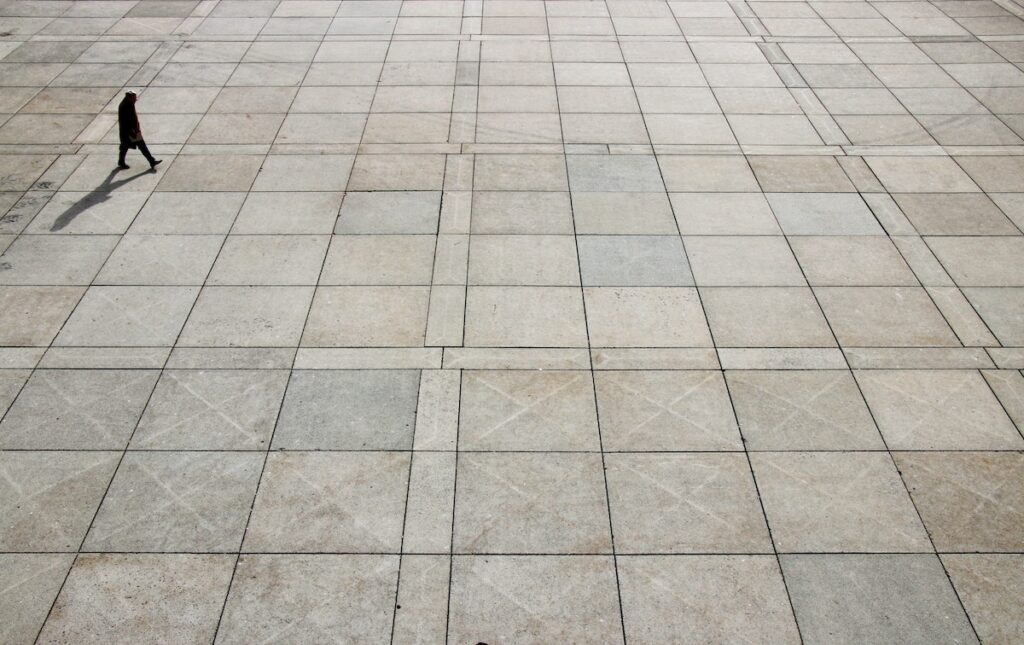 A substantial body of reliable evidence suggests that violence appears to be an adverse outcome of many psychiatric disorders.

This review is an excellent contribution to the existing literature and provides some of the strongest and most comprehensive evidence of the link between psychiatric disorders and violence to date. Some of the key strengths of the study are:

With that said, however, this study, just like any other, is not without limitation. Below, I have identified some of the limitations I found most concerning: 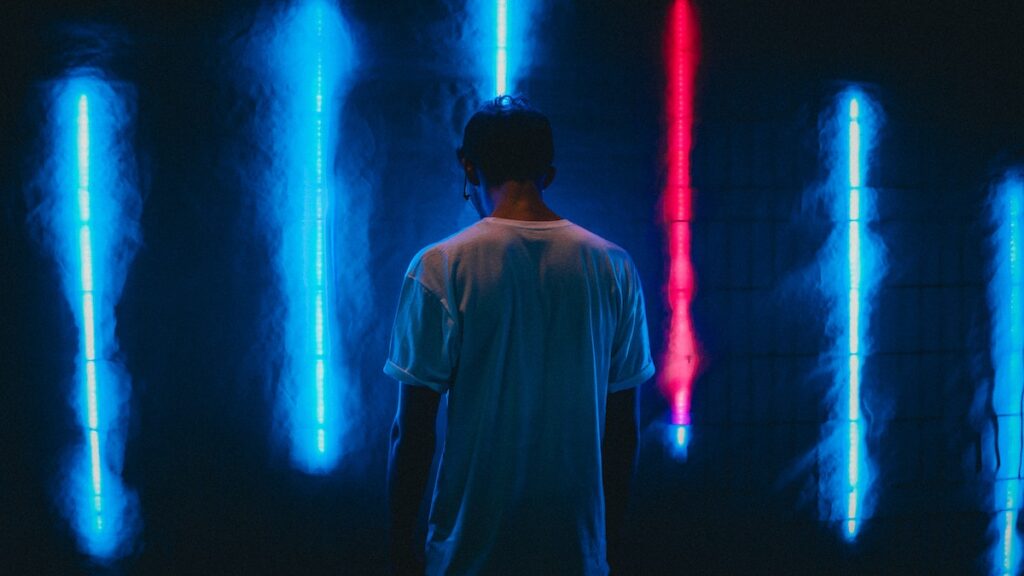 Ignoring this evidence does not help people who have severe mental health problems and also commit acts of violence.

The findings of this review provide the most stringent evidence to date indicating that violence is an adverse outcome of a relatively wide range of psychiatric disorders. From a public health perspective this finding is important, as it suggests that proper treatment of psychiatric disorders could potentially have the dual benefit of improving mental health outcomes and also preventing future violence. Not only would this improve overall quality of life and provide safer communities, but it would also result in a significant reduction in expenditures, as both mental health services and crime control practices are extremely costly.

Second, and as the authors discuss, these findings have implications for risk assessment models, which are typically used to guide treatment plans and gauge violence risk in institutional settings. While an improvement in these prediction models would be useful in preventing future violence, this approach overlooks the fact that a significant number of violent offences are committed before such tools are implemented for the first time. Previous studies have revealed that a sizeable number of individuals already meet the criteria for a mental disorder during childhood and adolescence (Caspi et al., 2020). These findings indicate that routine screening procedures during these same stages of the life course (similar to physical health wellness checks) may result in pronounced preventative benefits. This practice, coupled with the improved predictive models outlined by the authors, would likely result in a significant improvement over the current system, which allocates extremely limited resources for prevention and provides an almost exclusive focus on more reactive forms of treatment. 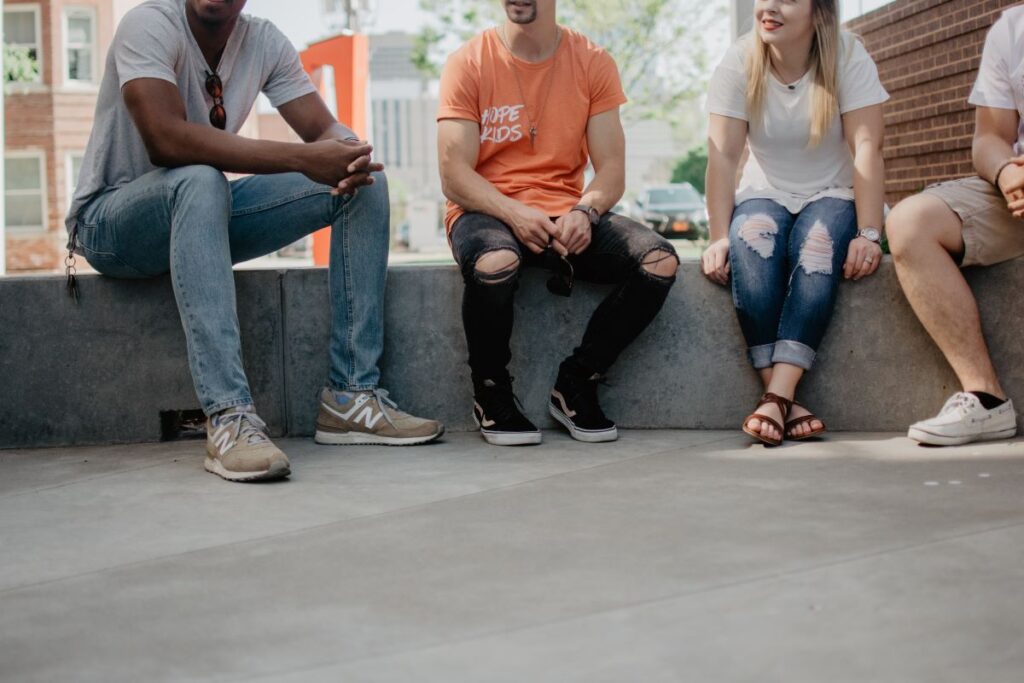 A greater emphasis on prevention efforts could reduce the risk of violence.

Judge J (2014). Long duration of untreated psychosis is associated with a range of poor outcomes. The Mental Elf. 2014 October 22.

Steeg S (2020) In harm’s way: Psychiatric diagnosis and risks of being subjected to and perpetrating violence.  The Mental Elf.  2020 February 20.

Tomlin A (2013) New review confirms the strong association between criminal history and violence risk in psychosis. The Mental Elf.  2013 February 15.

Walton M (2013) People with disability are more likely to be victims of violence and to suffer mental illness as a result. The Mental Elf. 2013 March 12.

Last reply was February 11, 2021
Try out our members features!