Home » Posts » Diagnosis » risk factors » In harm’s way: psychiatric diagnosis and risks of being subjected to and perpetrating violence 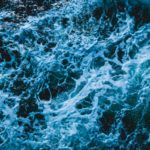 Clinicians and health services are often concerned with risks of self-inflicted harm for people who have a diagnosed psychiatric disorder. This is an appropriate response; risks of self-harm and suicide are considerably higher for these individuals (Singhal et al., 2014). However, the likelihood of those with a diagnosed psychiatric disorder being a victim of violence or being violent towards others is not well-understood.

Previously, estimated risks of violence victimisation and perpetration have been imprecise, with large ranges, reflecting the relatively small and unrepresentative samples used to estimate these risks (Sariaslan et al, 2020). Sariaslan and colleagues, in their study published in JAMA Psychiatry (2020), aimed to estimate population-level risks of being subjected to violence and of perpetrating violence among people with a psychiatric diagnosis. 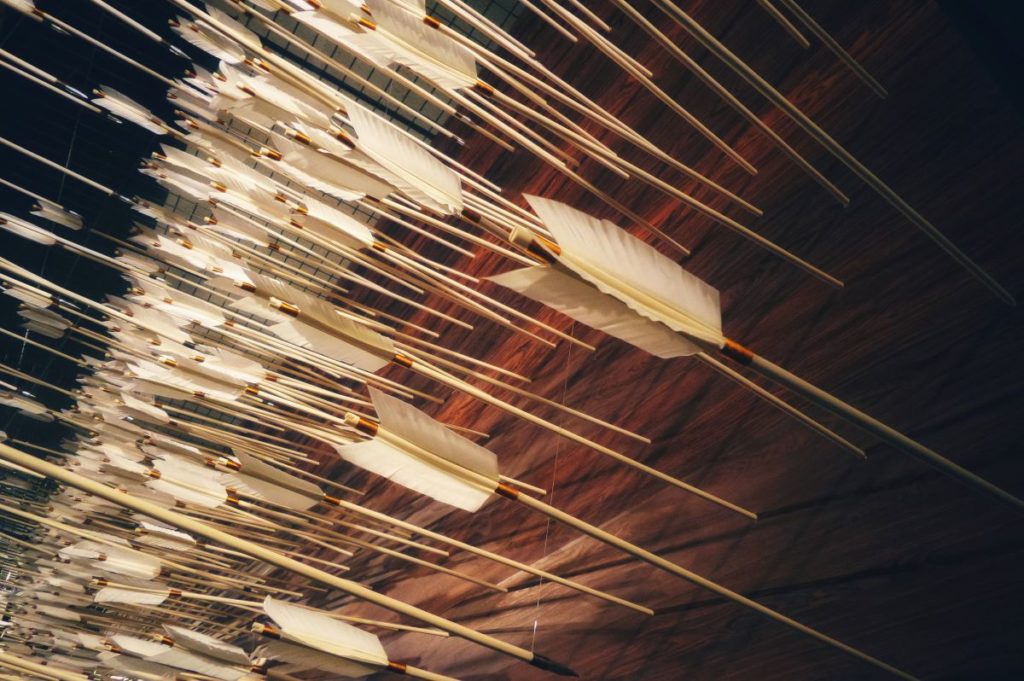 People diagnosed with a psychiatric disorder have higher risks of many adverse outcomes, including early death, but what about risks of being a victim or perpetrator of violence?

Sariaslan and co-authors used nationwide Swedish registers to examine risks of being subjected to and of perpetrating violence. Their national sample included over a quarter of a million people born between 1973 and 1993 who were diagnosed with a psychiatric disorder when they were over 15 years old.

Using two sets of control groups provided information about the extent to which the findings were likely to be confounded by familial factors. In other words, how much of the measured risks of violence were likely to be related to the psychiatric disorder and how much was explained by the family context?

Subjection to violence was identified from inpatient or outpatient treatment or death following injuries inflicted by another person. Convictions for violent offences were used to identify people who perpetrated violence.

Differences in risk by sex and between psychiatric diagnoses were also examined. 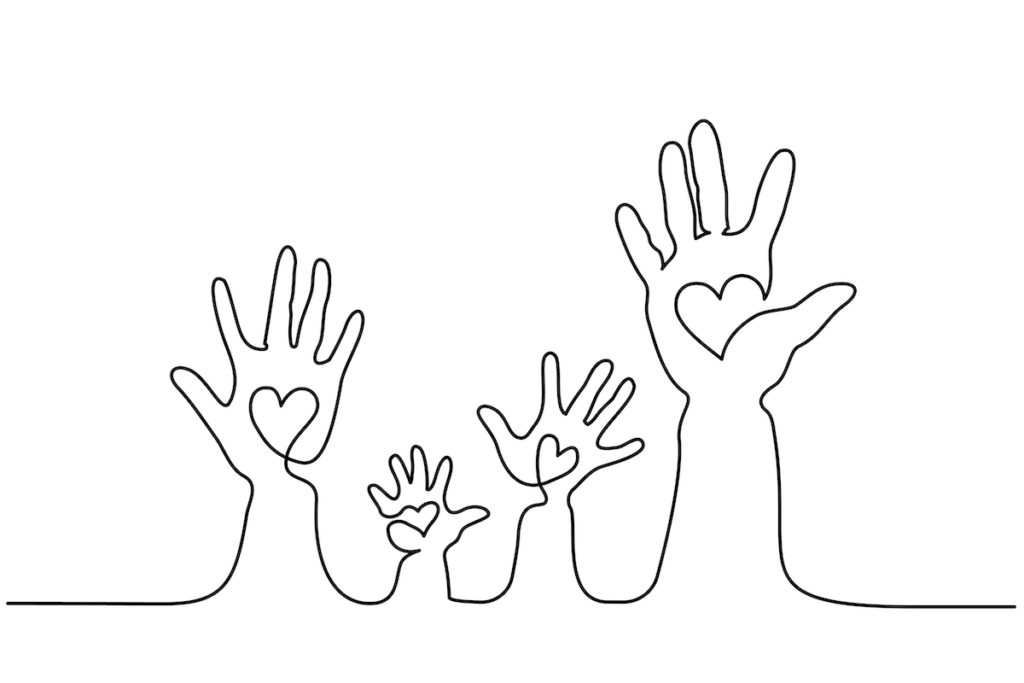 This research looks at how much of the measured risks of violence were likely to be related to the psychiatric disorder and how much was explained by the family context. 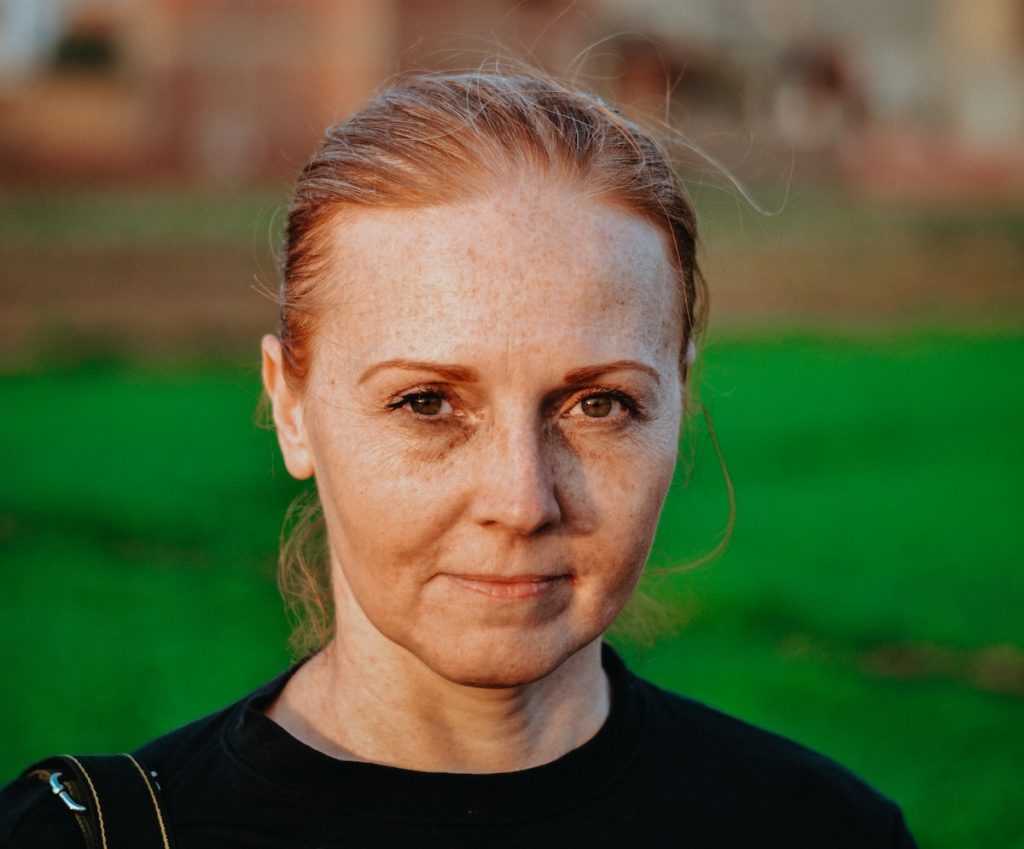 This study found that people with a psychiatric diagnosis have a higher risk of being a victim or a perpetrator of violence.

This large, population-based study found that people diagnosed with a psychiatric disorder were 3 to 4 times more likely to be a victim of violence and to perpetrate violence when compared to their siblings with no psychiatric disorder. Some differences between specific diagnoses were found. Patients with substance misuse disorder were found to be at particularly high risk. The authors explain:

Our findings underscore the need to address comorbid substance use and personality disorders to develop scalable approaches that assess and manage the risk of subjection to and perpetration of violence in people with psychiatric disorders. 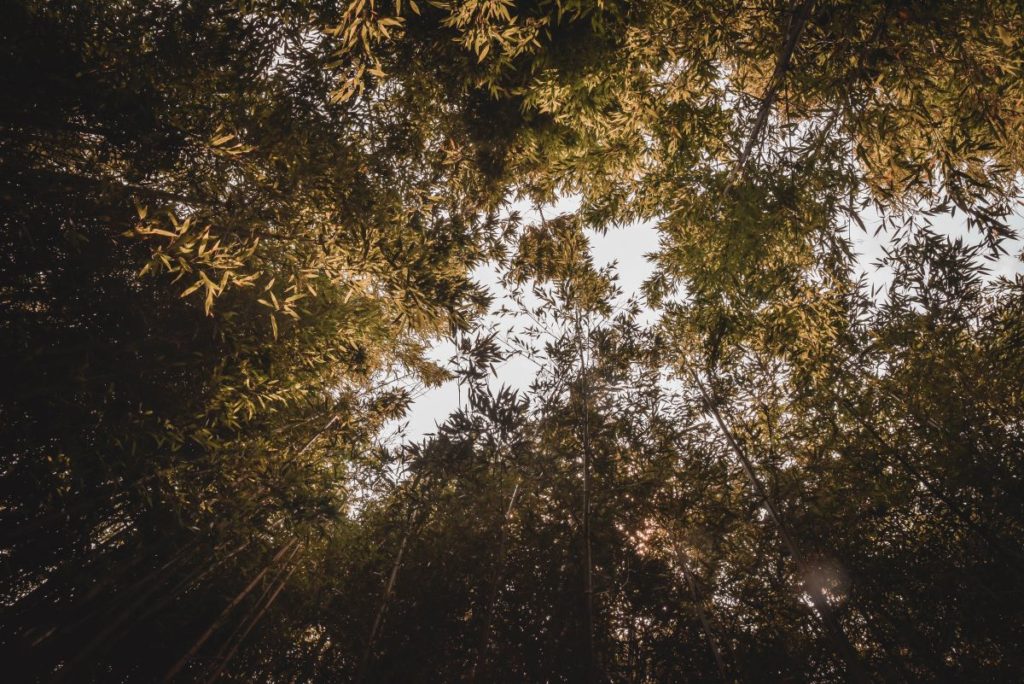 The researchers conclude that “scalable approaches that assess and manage the risk of subjection to and perpetration of violence in people with psychiatric disorders” are needed.

This study made use of national Swedish registry data, meaning that the data are highly representative of the country. The use of sibling comparisons helped to account for hard-to-measure differences in family circumstances between cases and controls. Such factors could include social and environmental factors as well as genetic vulnerability. Therefore, this study was able to build on previous findings by unpicking causal links between psychiatric diagnosis and violence risks.

However, while siblings are likely to have similar upbringings, they do not share all their experiences, therefore sibling matching cannot account for all unmeasured confounding factors.

Moreover, the study is limited in its inability to comment on the causes of violence perpetration and victimisation. The findings of this study do not lead to the conclusion that psychiatric disorders cause violent crime, any more than they cause violence victimisation; only that there is an association.

As the authors point out, their approach only captured victims of violence that were treated in hospital. Likewise, only acts of violence perpetration that resulted in criminal conviction were included. Measuring violence that does not reach the attention of health or criminal justice services is much more challenging, but would be likely to result in more conservative risk elevations.

The most common forms of violence against women are sexual violence and domestic abuse, and women with mental health disorders are more at risk than those without (Lambert, 2016). Yet the majority of these offences do not reach the attention of criminal or health services, so they would not appear in the registers used by Sariaslan et al. Could the lower absolute risks of violence victimisation among women found by Sariaslan et al. reflect under-reporting and low conviction rates of these crimes? If so, the risk of being subjected to violence could be much higher than this study suggests. The authors do not discuss this possibility, but it is an important limitation of studies using these data types.

Finally, while the results are generalisable to Sweden, the risks reported in this study may not accurately reflect associations in other settings, particularly where universal access to free-at-point-of-contact healthcare is not available. In such contexts, lower access to mental health treatment or lower rates of diagnosed mental disorder may modify the strength of associations. 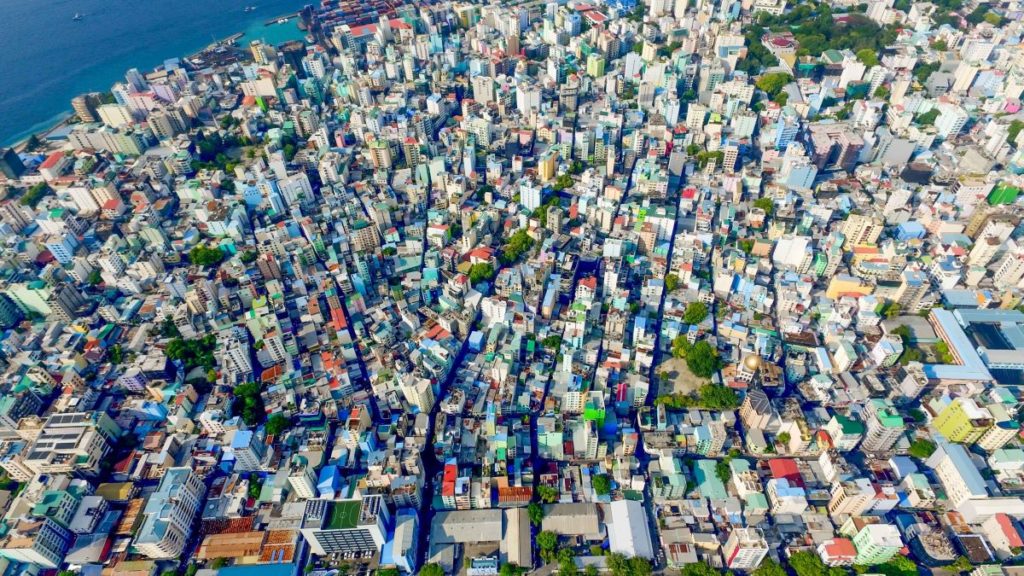 The use of nationwide Swedish registers enabled the authors to study risks of violence victimisation and perpetration at a population level.

Why is it important for practitioners to consider these outcomes? People who have perpetrated or been subjected to violence experience significant suffering and shortened life expectancy (Steeg et al. 2019, Stenbacka et al, 2012). This contributes to the health inequalities faced by people with mental disorder (Harrison and Tracy, 2017).

Mental health awareness campaigns, such as Time to Change, have been keen to note the potential damage caused by media reports of violence by people with mental disorder. While risks of violence perpetration need to be acknowledged, this is only part of the picture. The high threshold for acts of violence subjection used in this study means we may only be seeing the tip of the iceberg. Violent acts with low reporting and conviction rates, such as sexual violence and those of lower severity, are particularly likely to be hidden beneath the surface.

A recent study noted the high risk of self-harm among people with substance misuse disorder compared to other psychiatric disorders (Chai et al 2020). Taken together with Sariaslan et al’s findings, there is a clear need to address the particularly high risks of a multitude of adverse outcomes for these individuals. However, the complexity of treating substance misuse, particularly where there is additional comorbid psychiatric disorder, is considerable. While policies are beginning to acknowledge the unique needs of people with substance use disorder and other mental health problems (NICE, 2016), much still needs to change in practice (Padmanathan et al, 2019). Very few interventions targeting this group of patients have been tested. 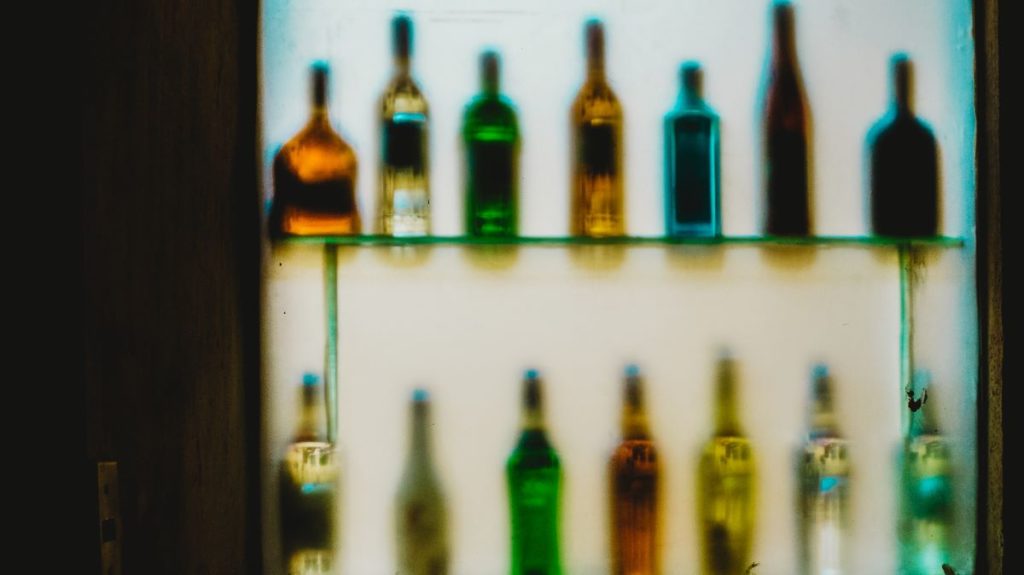