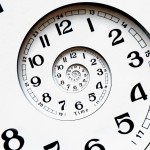 Since the diagnostic category, schizophrenia, was developed, mental health professionals have sought to understand how people recover from it. The hope is that this can then lead to more effective treatments, both psychiatric and psychological.

A recent meta-analysis conducted by a group of Finnish researchers (Jaaskelainen et al, 2013) explored recovery among people diagnosed with schizophrenia and kicked off with the fairly depressing statement that:

Only 13.5% of patients with schizophrenia achieve recovery and outcome has not improved over the years.

These authors argued that few changeable predictors of outcome for people diagnosed with schizophrenia have been established. However, one area that has received a lot of attention is duration of untreated psychosis (commonly abbreviated to DUP). There is fairly sound evidence that long duration of untreated psychosis and poor outcome are reliably correlated in the first year of psychosis (Marshall et al, 2005; Perkins et al, 2005) .

The study that I’m focusing on in this blog (Penttila et al, 2014) aimed to analyse the associations between length of DUP and longer-term outcomes among people diagnosed with schizophrenia. 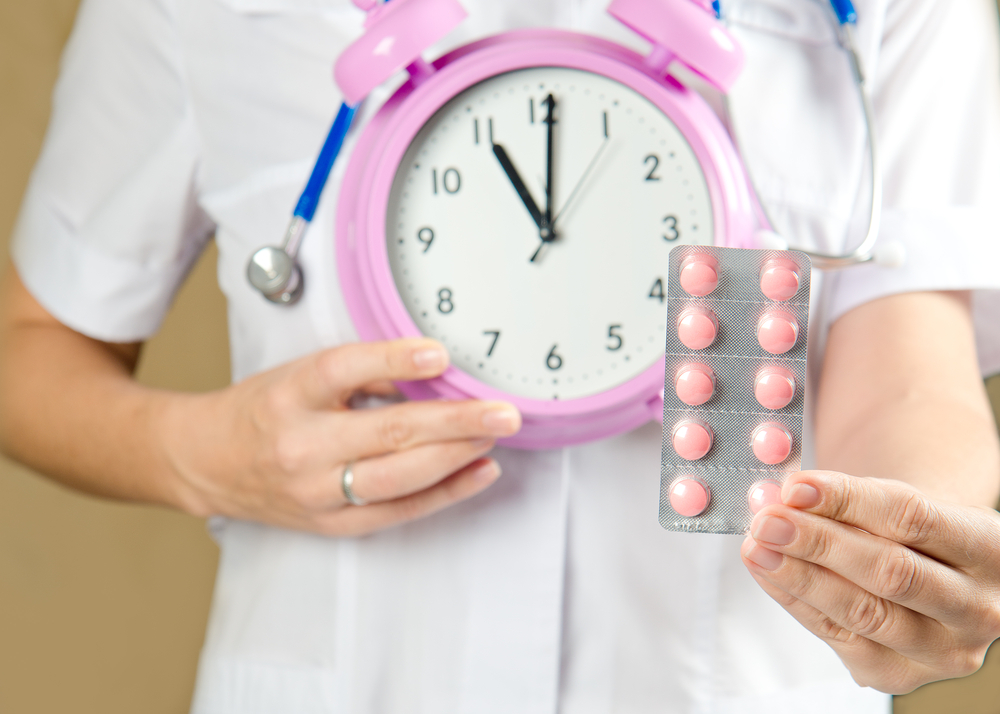 The Duration of Untreated Psychosis (DUP) is defined as the time from manifestation of the first psychotic symptom to initiation of adequate antipsychotic drug treatment.

The authors conducted a systematic review and meta-analysis according to recognised (MOOSE) guidelines. They searched a number of different databases using what seemed to be appropriate search terms. They used relatively broad inclusion criteria and imposed no restrictions on language or date of the studies used in the review.

Randomised controlled trials (RCTs) were excluded from the meta-analysis because they were thought to limit the representativeness of samples. This seems appropriate as RCTs tend to be very selective in terms of participants. Studies using other designs were included in the analysis; prospective, cross-sectional and retrospective study designs, including register-based studies and observational clinical samples. The authors are correct that these samples are likely to be more representive of clinical populations.

Outcome was categorised into nine groups:

The authors used an appropriate method of statistical analysis which took into account the expected heterogeneity of the associations between DUP and outcomes. They also explored publication bias using a statistical method: the Begg’s test.

Following application of their inclusion and exclusion criteria, the authors were left with 39 articles analysing 33 different samples that they included in their meta-analysis.

The study characteristics and quality of individual studies was reported. Unfortunately, the authors did not explicitly comment on the quality of the included studies. However, from the data supplement that they present, the studies would appear to be of moderate quality. Study populations were generally clinical samples drawn from people diagnosed with first-episode psychosis from outpatient and inpatient care. Mean age at onset was 24.4. Mean length of follow-up was 8.1 years.  Mean length of DUP was 61.3 weeks. On average, 50.5% of the samples were male. 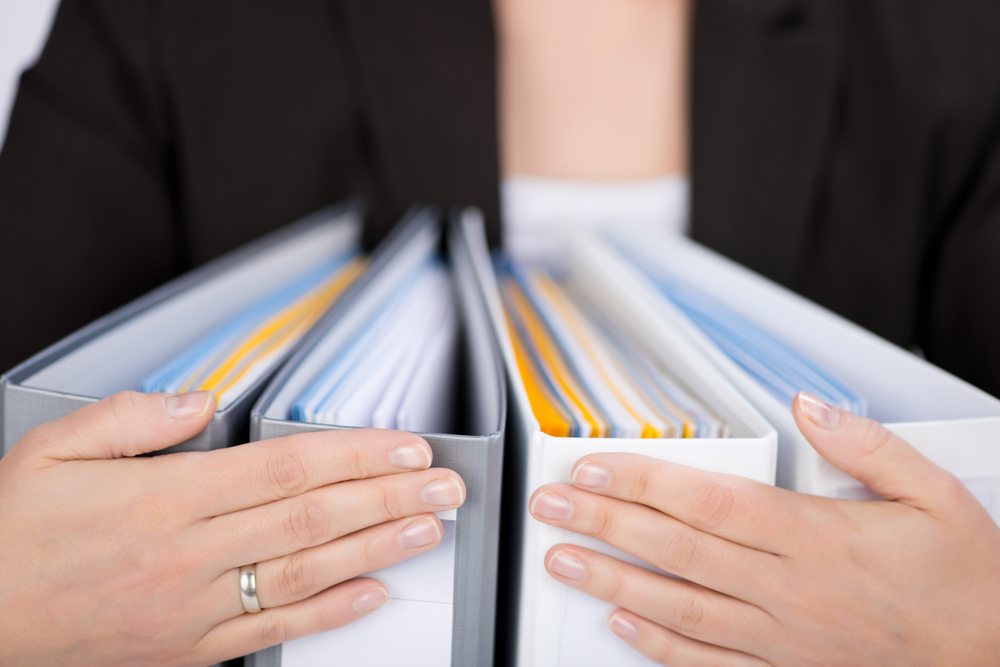 Prospective, cross-sectional and retrospective study designs were included in the review, including register-based studies and observational clinical samples.

Long duration of untreated psychosis was associated with more severe outcomes in the following categories:

Duration of untreated psychosis correlated with:

There was no correlation between duration of untreated psychosis and:

No statistically significant bias was found in the Begg’s test exploring publication bias. 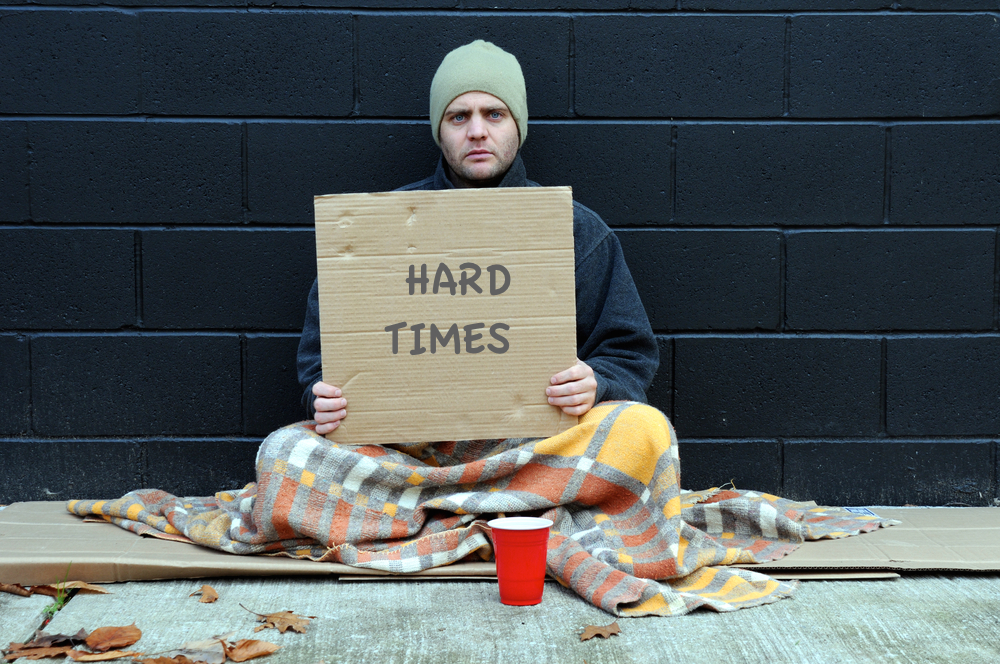 The reviewers found that a long duration of untreated psychosis was associated with a range of poor outcomes.

The results reported by Pentilla et al (2014) were consistent with other, similar meta-analyses in that they demonstrated significant associations between long duration of untreated psychosis and poor outcomes in general.

They suggest that their findings merit closer investigation and could guide treatment interventions. There is the suggestion that early intervention could potentially be utilised to shorten the duration of untreated psychosis which may lead to more favourable outcomes.

The authors discuss some of the strengths and weaknesses of the meta-analysis. The main strength is that it is a very broad based review and they seem to have applied their inclusion and exclusion criteria in a rigorous way. They highlight some statistical technicalities as weaknesses.

In my view though, one of the biggest weaknesses is what I consider to be quite a narrow definition of what recovery represents. The authors suggest early in the paper that “Nowadays, recovery in schizophrenia is commonly defined as remission of symptoms and improvement of social functioning”. I am not sure that this is the case any longer. It could be argued that this is an attenuated view of recovery since many clinicians and activists have moved away from defining it in terms of symptom reduction. The authors of the meta-analysis cannot really be blamed for this as it reflects the outcome measures used in the primary studies. However, I do think that an important direction for future research might be to focus on recovery from a service user perspective. 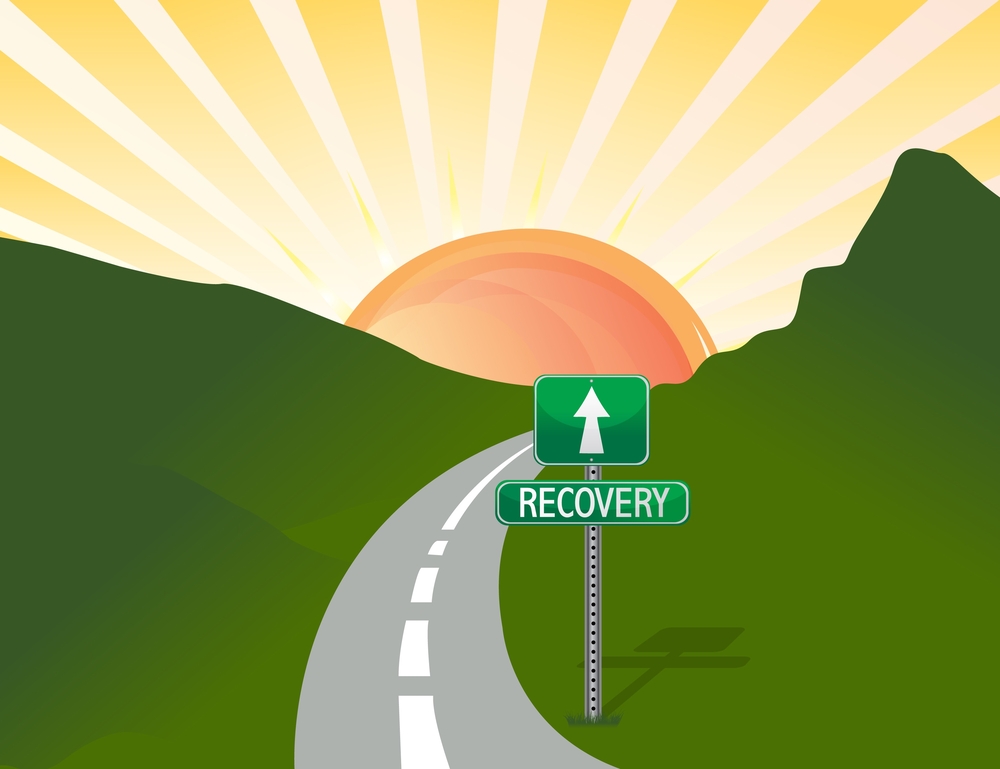 How can we drive the definition of recovery used in primary research towards a more appropriate service user perspective?

Last reply was October 12, 2017
Try out our members features!