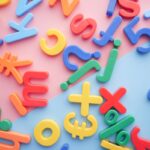 Schools can play a crucial role in supporting young refugees to acclimatise to a new society, often being the main societal institution with which refugee children and adolescents interact in the receiving country. The predictability and routine of the school day can help to restore a sense of structure and normality. School can also increase refugee adolescents’ social networks, through providing the opportunity to interact and build relationships with peers and adults. Research has demonstrated that the provision of quality academic education during the early years of resettlement has positive effects on refugee children’s long-term adjustment (e.g., Borsch et al., 2019); furthermore, school staff can play a proactive role in identifying and addressing young refugees’ psychosocial needs.

In parallel, however, public institutions such as schools can: “also produce acculturative stressors and exacerbate inequalities for newcomers, especially when service delivery systems are designed around a dominant ethnic group… or a monolithic concept of a static minority group. [Schools] may heighten social exclusion, contribute to marginalisation, or reinforce a pressure to assimilate to the receiving society’s dominant group” (Bennouna et al. 2021, p.2-3).

Bearing all this in mind, it is surprising that little research has explored the experiences and actions of school staff in working with and supporting refugee students. Addressing this gap, the current study (Bennouna et al. 2021) drew on culturally responsive pedagogy (CRP) to study how educators in three metropolitan areas in the United States participate in acculturation with adolescent refugees from the Middle East and North Africa (MENA) region. 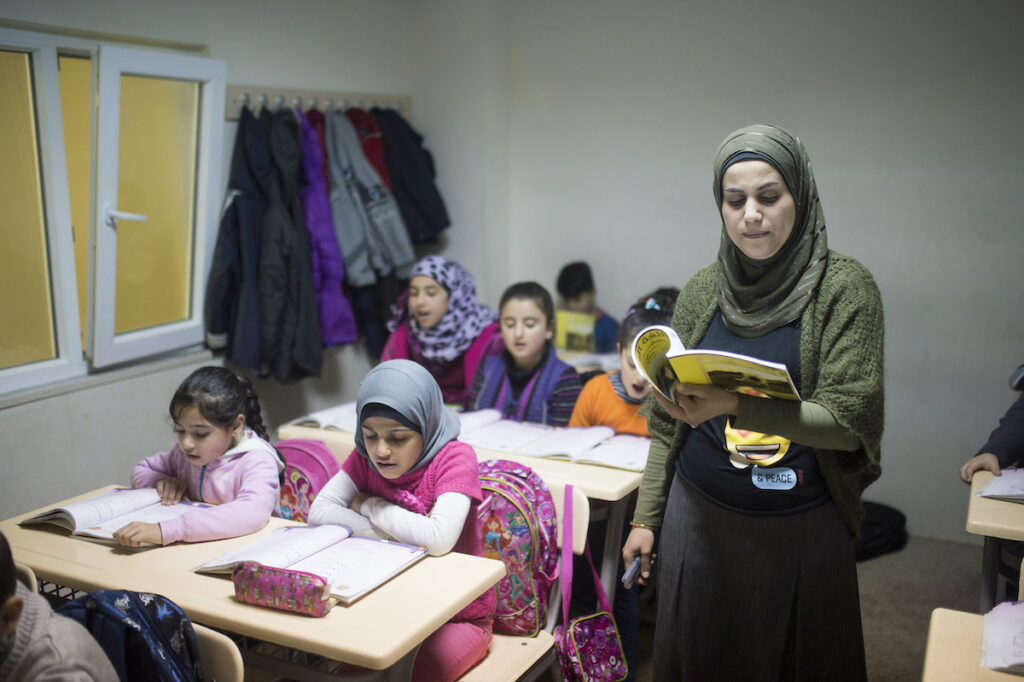 School staff can play an important role in supporting young refugees to acclimatise to a new society, but little research has explored their experiences and actions.

This study analysed data collected from 40 “service providers” (e.g., teachers, guidance counsellors, school district/division administrators, case workers, therapists, NGO personnel) working in schools in Virginia, Texas, and Illinois in the United States, as part of the Study of Adolescent Lives after Migration to America (SALaMA). One of the participants was interviewed twice. While the study focuses on “adolescent lives”, it is not clear whether service providers were associated with elementary, middle, or high schools.

Data were generated through semi-structured interviews focusing on (a) challenges faced by newcomers, (b) available supports, (c) strengths that newcomers brought to their schools and communities, and (d) ideas for promoting positive outcomes for these students.

Data were analysed by thematic analysis using the constant comparative method, which is a key feature of grounded theory methodology (Boeije, 2002).

The resulting themes were the following:

Staff’s own social and emotional competences impacted upon their work with refugee youth. For example, some staff perpetuated stereotypes associated with refugees, Arabs, or Muslims and showed little self-awareness of their own biases, while others were cognisant of addressing each student as an individual and recognising one’s own cultural frame of reference.

Staff drew on SEL (social and emotional learning) strategies to model welcoming practices, with the intention that these would be taken up by students. They recounted engaging in culturally responsive restorative practices with students who mistreated newcomers, based on their understanding of SEL principles. Their own knowledge of social and emotional needs helped to reframe their understanding of refugee student behaviours that may have resulted from acculturative stress, thus shifting roles from ‘policing’ to ‘peacekeeper’.

School-wide responses often started with the introduction of special programmes, such as multicultural celebrations and welcome events. In some schools, these one-off or annual events then led to larger-scale systemic changes – for example, providing a “halal line” in the school cafeteria, and converting a conference room into a dedicated prayer space during Ramadan – which helped schools to move beyond “static concepts of cultural competence, to active processes of cultural exchange”. Moving to system-level change is essential given that, as the authors cite, “symbolic, one-off events celebrating fixed concepts of culture, rather than promoting meaningful exchange or identity development, can mask, rather than address, serious equity concerns” (Bennouna et al. 2021, p.13).

The allocation of resources towards supporting teachers’ own SEL (social and emotional learning) was described as a first step of school-wide initiatives, as “we can’t ask our teachers to really model and teach socioemotional strategies to students if they can’t manage their own emotions, or don’t understand their own identity or can’t build relationships themselves”. However, participants noted that SEL training can sometimes be too superficial, one-off, and unmemorable, and stressed that cultural responsiveness needs to be integrated into system-wide models and school operations at all levels.

In addition, it was noted that resource constraints, such as unmet translation needs, high student-teacher ratios, understaffed paraprofessional supports, and lack of teaching materials, often impeded the implementation of school-wide responses.

Staff also outlined some ways in which successful partnerships with families and the wider community could be sustained. These included explaining the ‘why’ behind the SEL model in a culturally responsive way, and hiring paraprofessional liaison staff that shared cultural heritage with newcomer students, to interpret, translate, and advocate for families, echoing the findings of other research. 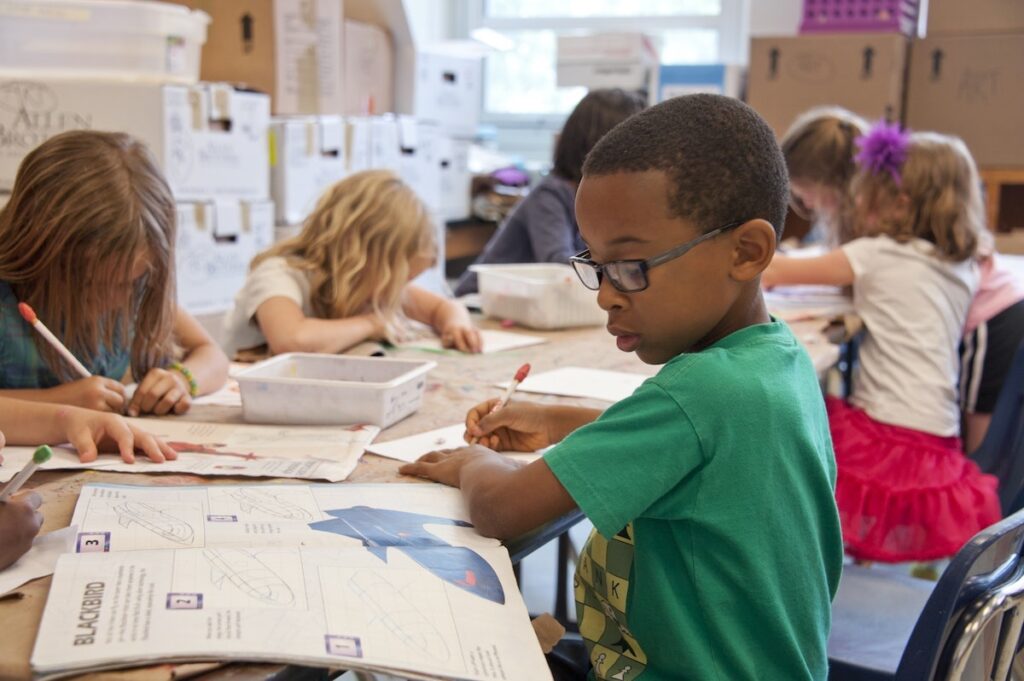 School staff shared important aspects to working with refugee students including their own social and emotional learning and building partnerships with families. 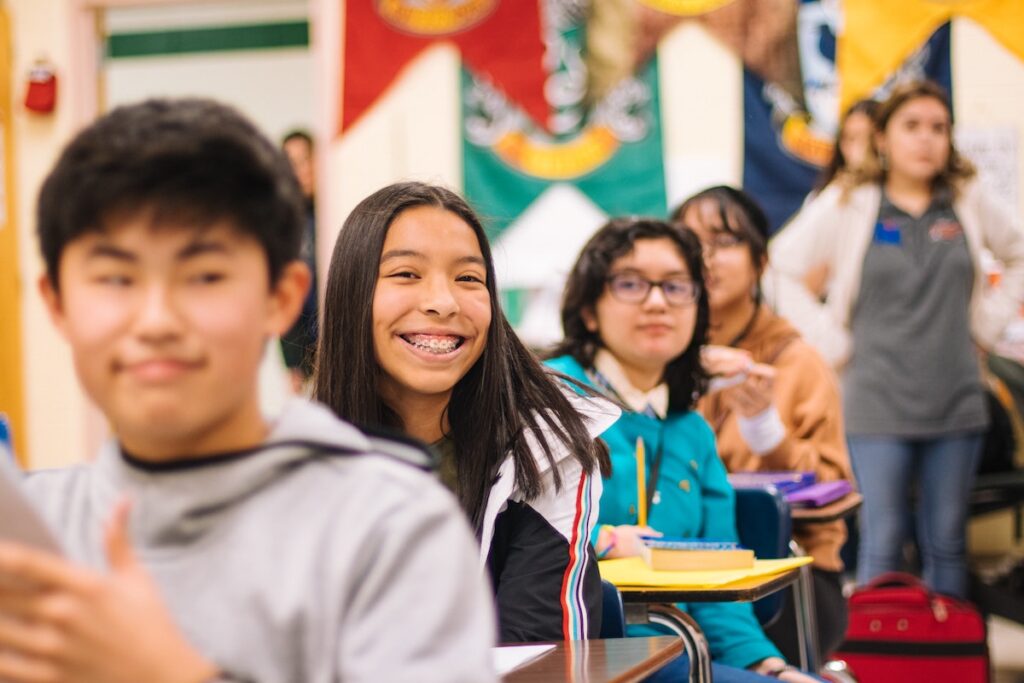 The sense of belongingness and the feeling of inclusion is encouraged through cultural humility and appropriateness towards refugees and their communities.

One of the strengths of this study lies in the contemplative and contextualised nature of the analysis, which draws out some important nuances in the data, such as the fact that staff often misinterpreted ‘newcomers’ needs and preferences related to their acculturation, racial or ethnic identity, refugee status, prior experiences of conflict and displacement, and current socioeconomic position as perceived ‘cultural differences’.

The study may be limited by the sites selected for participation. The authors stated that they selected study sites where school districts had a relatively high degree of support for resettled refugees, so it is unclear if the level of socioemotional competence among staff is representative of US schools more broadly, or indeed internationally. In addition, it is possible that staff who agreed to participate were those who were most supportive of refugee student inclusion. Furthermore, the study specifically focused on schools with large numbers of students from the MENA region (which may have been the case due to the research being funded by Qatar Foundation International). Therefore, it is unclear whether the findings are generalisable to schools whose refugee students come from other countries/regions. 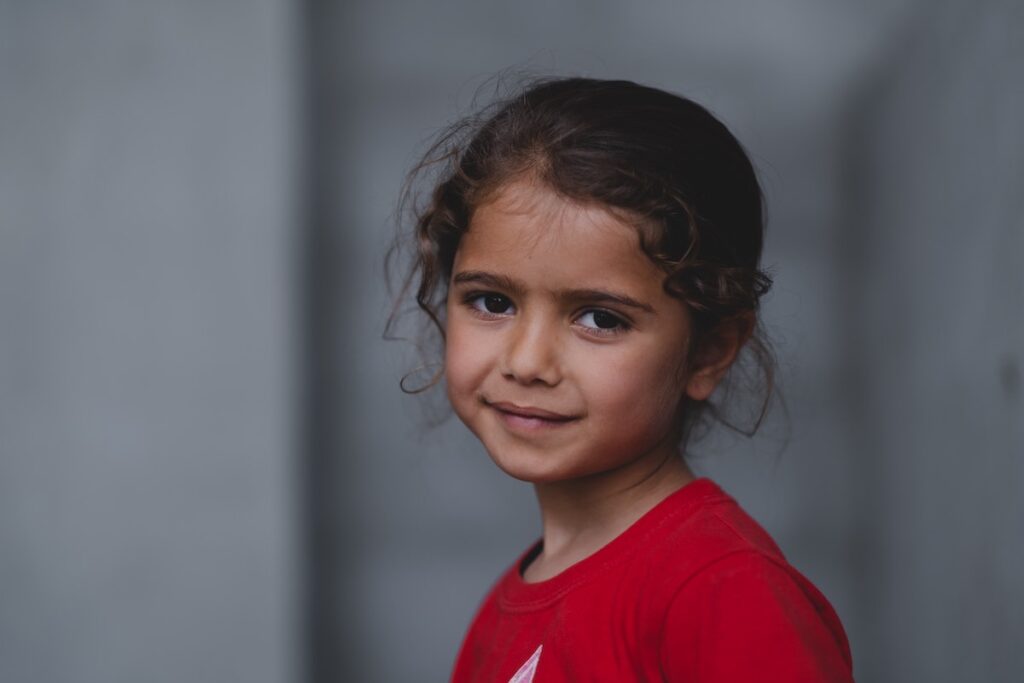 The study presents common misinterpretation of racial or ethnic identity, refugee status, prior experiences of displacement, and current socioeconomic position.

This paper presents a range of implications and reflections for service providers and practitioners of all disciplines who work with young people who have experienced forced displacement, not least the importance of reflecting on one’s own “white-centred perspectives“.

Many school staff may feel overwhelmed by the idea that they must overhaul their pedagogical praxis in order to become more culturally responsive. One message expressed by a participant in the current study, that may be a particularly useful to combat this, is that staff do not have to become experts in every single culture that their students come from – instead, what is important is to establish that school is a place where people want to learn about each other.

As a researcher working on a project involving refugee children’s wellbeing in education settings, this paper is also methodologically useful. In the REFUGE-ED project, we are conducting a needs analysis of migrant and refugee children’s mental health and psycho-social (MHPSS) needs in educational settings, seeking the perspectives of staff as well as children and parents. We have found that some school staff find it difficult to answer questions about students’ MHPSS needs, echoing the current study, where it was reported that “staff struggled to understand and prioritise newcomer students’ underlying needs, focusing instead on immediate challenges, such as language barriers”. This may indicate that future similar studies may need to think carefully and creatively about methodology, to facilitate participant reflections on MHPSS related needs.

Reading the quote from a study participant about the need to “talk about SEL as whole community issues, not, like, ‘these kids are special or broken’” made me think back to a fascinating forum hosted by the FOCUS project last summer, which discussed the need to move away from solely perpetuating a narrative of trauma and vulnerability regarding refugees (FOCUS, 2021; also see Marlow, 2010, p. 186 for another interesting discussion of the impact of trauma-dominated discourse). 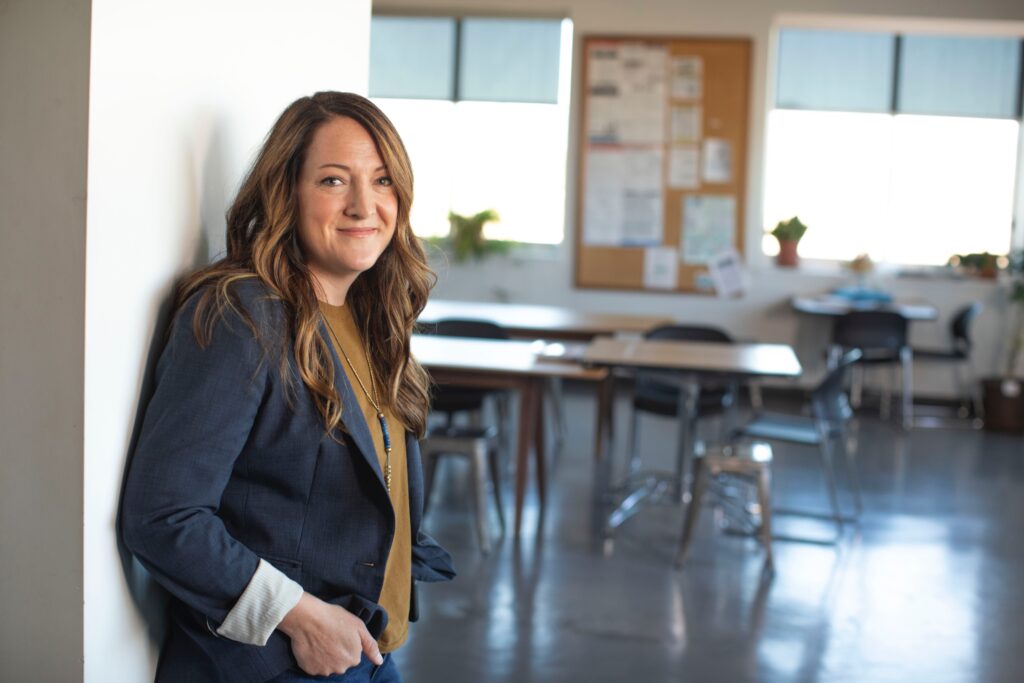 School staff could embrace culturally responsive pedagogical practices, as well as changes to the overarching approach to the classroom and school environments.

Dr Sadhbh Byrne is a postdoctoral research fellow on the REFUGE-ED project, which explores best practice for increasing academic success and wellbeing of migrant and refugee children in educational settings.

Boeije, H. (2002). A purposeful approach to the constant comparative method in the analysis of qualitative interviews. Quality and quantity, 36(4), 391-409.