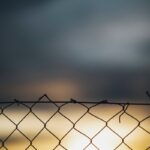 Germany is home to 1.2 million refugees, which is the fifth largest refugee population in the world (United Nations High Commissioner for Refugees, 2020). To put this in context: the UK is home to 135,000 refugees as of 2019. Germany has a GDP per capita of $45,700, compared with $40,300 (USD) in the UK. The UK is roughly two thirds the size of Germany according to the World Bank’s 2020 and 2018 land mass figures respectively. So, why is it that the UK has accepted around one tenth the number of refugees Germany has?

Between 2010 and 2014 the UK only accepted 32% of initial asylum applications, and two thirds of appeals were rejected (Sturge, 2019). Refugees have repeatedly been shown to be at risk of poorer mental health (Fazel, Wheeler and Danesh, 2005; Porter and Haslam, 2005), and given the rife xenophobia during the Brexit campaigns, certain MP’s history of discriminatory comments, and the sheer racism that followed the Euro 2020 finals, on top of the selective asylum process; the UK could certainly do more to support the mental health of its refugee population.

This is the first large-scale, representative study (to the authors’ knowledge) exploring the prevalence of psychological distress and its possible influence on integration amongst a refugee population that has recently arrived. It focuses on the arrival of refugees in Germany from 2013-2016. 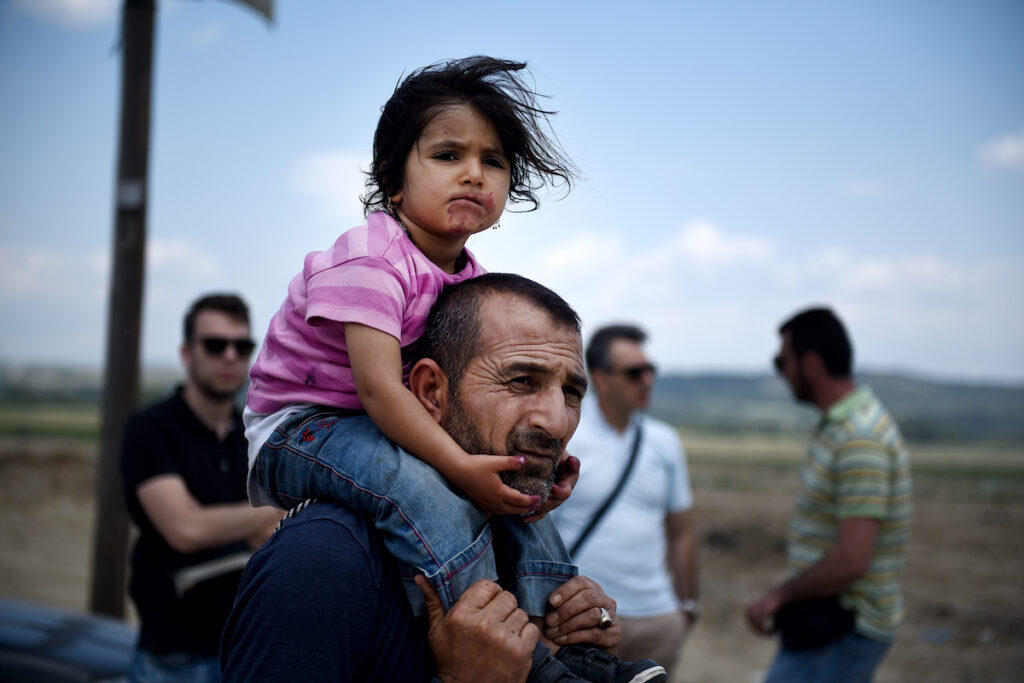 This study examines the recent migrant influx in Germany and is the first to look at the effects of psychological distress on integration amongst refugees.

The authors aimed to analyse the prevalence of psychological distress amongst refugees and understand if socio-demographic factors may influence the levels of distress. Furthermore, this study investigated how the presence of psychological distress impacts on integration in the host country and post-migration factors once the individual settles in.

Data from the IAB-BAMF-SOEP Refugee Survey were analysed. This survey was conducted in 2016 and again in 2017. The respondents were selected using sampling probabilities on the German Central Register of Foreign Nationals (AZR). Once selected, participants were screened using the Refugee Health Screener 13 (RHS-13), which was found to have excellent internal reliability. The screener looked at symptoms of PTSD, anxiety and depression.

The data was analysed using weights provided by the SOEP survey. For the main analysis, the overall prevalence of psychological distress amongst each sociodemographic group was measured using a 95% confidence interval (CI). Following this, risk ratios and Wald-type CIs from the gender-stratified multivariable Poisson regression models were estimated (Chen et al., 2018).

41.2% of individuals screened positive for psychological distress, meaning they attained a score of at least 11 points in the RHS-13:

17.4% of females showed symptoms of severe psychological distress, compared to 8.7% of males.

Mild distress was roughly equal between nationalities however, 18.9% and 19.9% of Afghans had moderate and severe psychological distress respectively. In contrast 75.2% of Eritreans exhibited no symptoms.

Increased psychological distress was found in those with a highly uncertain legal status, males without a spouse or children in Germany, and those in a refugee housing facility.

Psychological distress was found to be associated with the reduced employment in males, reduced participation in educational programmes, especially amongst females. However, it had little effect on participation in integration courses, with no effect for females and a small trend seen in males. 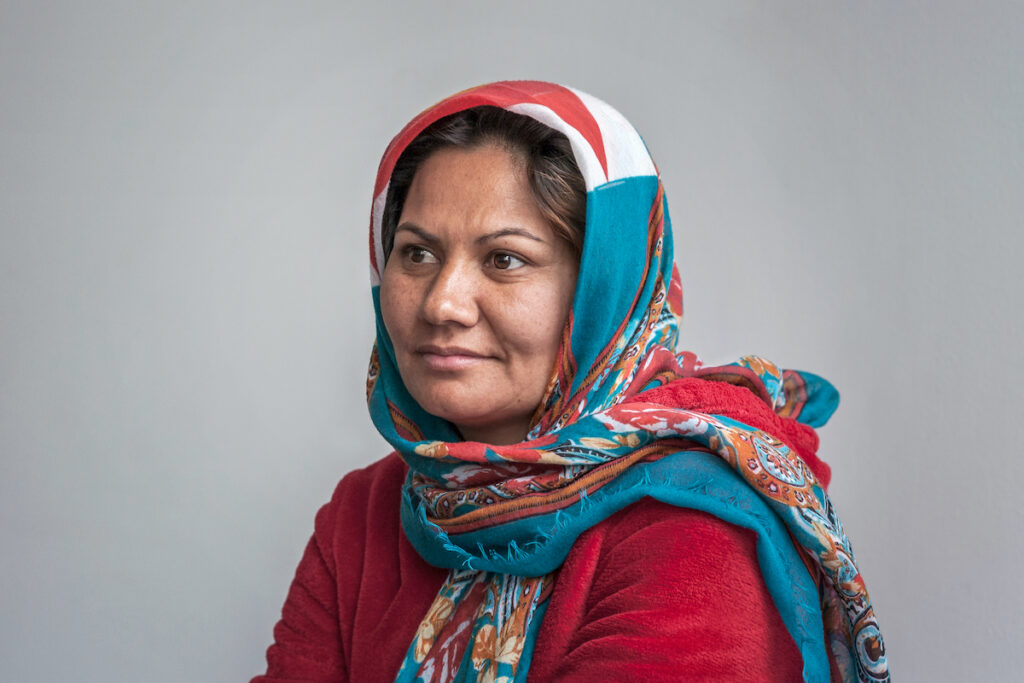 41.2% of the refugees screened were found to have symptoms of psychological distress. The risk varied between sexes, nationalities and was suggested to be associated with reduced integration and accentuated by less favourable post-migration conditions.

The authors conclude that there is a high prevalence of psychological distress within the general refugee population in Germany. Moreover, we must acknowledge that the refugee population lacks homogeneity, risk factors and stressors vary between subgroups, but also on an interpersonal level. The study has indicated a correlation between psychological distress and markers of integration.

The key message of this study is that the mental health of the refugees should be treated with greater significance by the host countries. 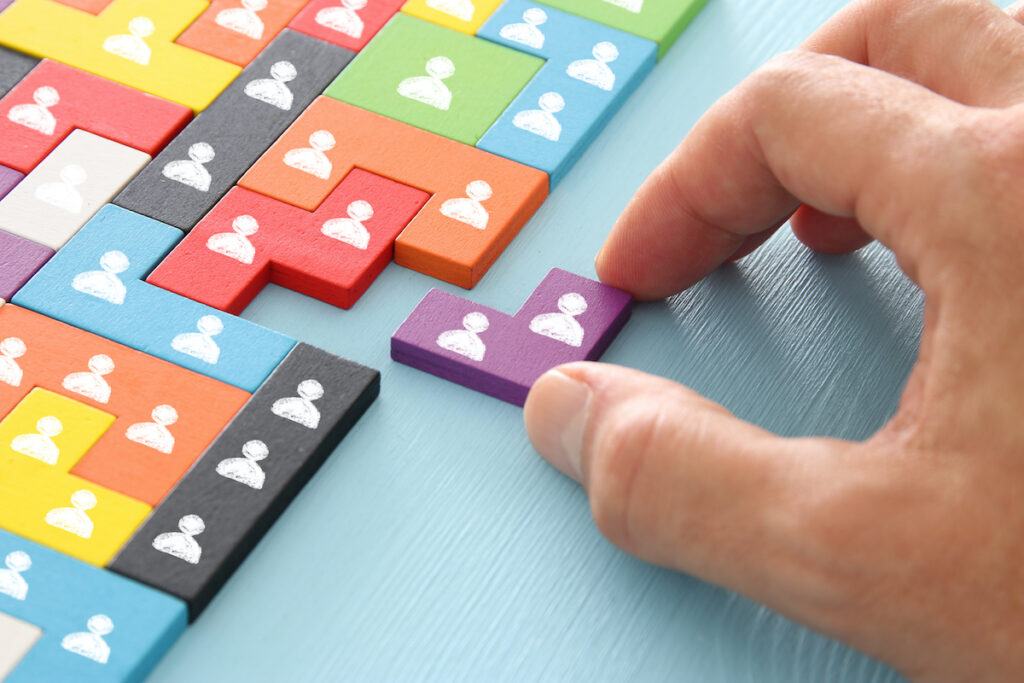 The authors successfully used objective assessments for measures of integration and post-migration. Additionally, this is the first large-scale representative study to investigate how psychological distress may affect the process of integration in a wider population. Finally, the RHS-13 used has already been used for a refugee population in Germany making it a reliable and efficacious tool for detecting psychological distress.

There were limitations, as the study only included adults. According to the UNHCR in 2020, 40% (Refugee Council, 2020) of displaced people in the world are children. Furthermore, there was no information regarding how long the respondent had resided in Germany. As a result, it is uncertain as to whether the presence of psychological distress can be linked to integration and post-migration factors. Finally, the RHS-13 detected symptoms associated with only depression, anxiety and PTSD. Yet, there is sufficient evidence to show that migrant populations (admittedly not refugees) have a higher prevalence of psychotic disorders (Kirmayer et al., 2010), and refugees face a substantially higher risk of psychotic disorders compared to non-refugee migrants (Hollander et al, 2016). 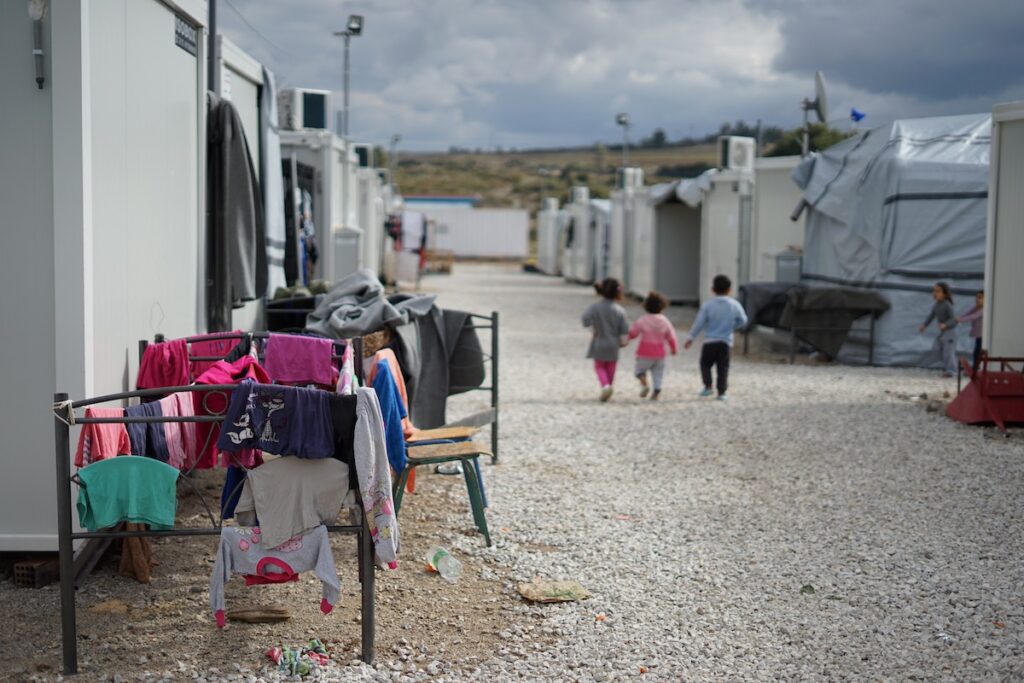 Although this is the first large-scale representative study to investigate how psychological distress may affect the process of integration in a wider population, the authors did not include children who represent 40% of displaced people in the world.

This study demonstrates that there is a need to provide more mental health support for refugees in order to facilitate their integration. To put this into context, currently the UK offers a pre-entry health assessment for refugees. The protocol document consists of thirteen pages detailing physical health checks, yet only one paragraph briefly mentions a mental health assessment (Home Office, Public Health England and International Organisation of Migration, 2017).

This is a clear example of where policy is insufficient; we don’t only need to follow protocol, but to also effectively assess a patient. The provision of adequate, continued support is not always as easy as following a series of steps. Indisputably, most of us are able to follow instructions, but are we willing to do more in order to provide better care for the more vulnerable groups in our society? As evidenced above, different groups are affected in different ways, Afghans and Eritreans for example. Where 75.2% of Eritreans exhibited no signs of distress, whilst 38.8% of Afghans exhibited moderate to severe signs. Following the protocol may be sufficient for one group, but the refugee population is heterogeneous. We do individuals a disservice by not acknowledging this, we need to be able to challenge and question the procedures in place for the benefit of the communities we serve. This is why cultural awareness and competence is pivotal both in the quality of care clinicians can provide and prevention of mental health problems. 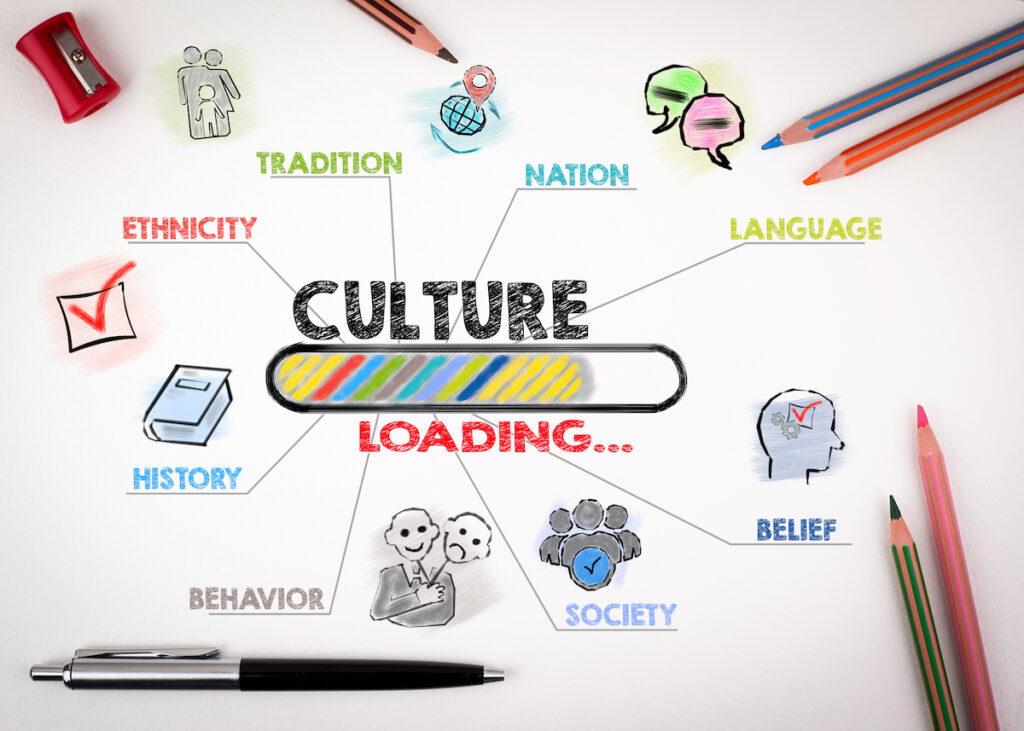 Refugees are not a homogenous population and we need to account for that by training culturally aware and competent clinicians. Some individuals will require greater care and attention, where following protocol may be insufficient for their needs.