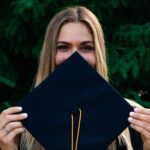 Digital mental healthcare is a rapidly evolving field, with an ever-expanding research base underlying its vast potential. At a time when a high proportion of young people are experiencing serious mental health problems (Garrido at al., 2019), but may struggle to access psychological support due to a range of barriers (Himle et al., 2022), e-interventions have strongly emerged as a promising solution to offer easily accessible mental health support (Liverpool et al., 2020). Their potential is amplified by the fact that this age group is also the most digitally connected in the population, and therefore may be more likely to engage with such approaches (Lehtimaki et al., 2021).

Internet based CBT (iCBT) has gathered a particularly strong evidence base (Grist et al., 2017). Digital mental health interventions like iCBT may help overcome many, if not all, the barriers to receiving traditional, face-to-face CBT treatment. These include stigma around therapeutic help-seeking, cost and availability of treatment, and the high level of commitment required (Himle et al., 2022). Indeed, many studies have shown the potential efficacy of iCBT treatments across a variety of populations, including specifically within university students (Lattie et al., 2019).

While such interventions have a promising quantitative evidence base, it is also highly important to consider what the young people who take part in iCBT think about them, and whether they find them to be acceptable. The current study sought to qualitatively examine this, by interviewing university students about their experience of trying an iCBT intervention. 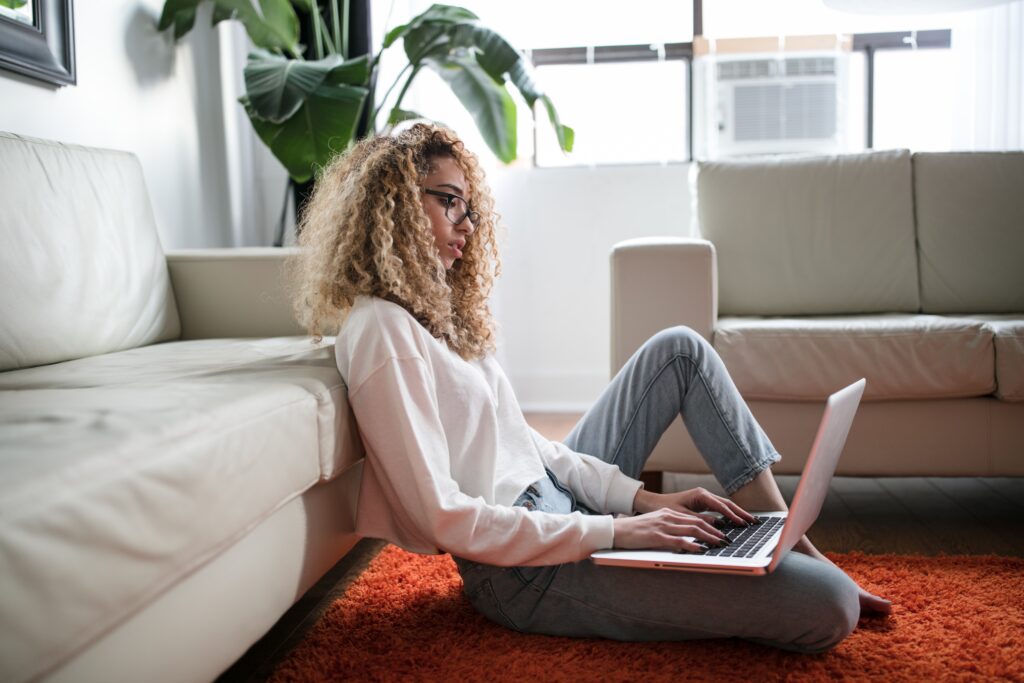 Digital mental healthcare has become increasingly popular within the last 10-15 years, but what do university students actually think about it?

Participants in this study were first-year university students at one South African university, and were taking part in a pilot study of an iCBT intervention called ‘ICare’. Briefly, the intervention covers topics such as overcoming difficulties and pleasant activity scheduling, psychoeducation on depression and anxiety, cognitive restructuring, problem solving, and planning for the future. The app offers users options to choose from different topics based on their individual preferences, including whether they predominantly focus on aspects of anxiety or depression (see Weisel et al., 2018 for the full protocol of this intervention). Participants in the current study all had moderate to moderately severe symptoms of depression, which was measured using the PHQ-9 questionnaire.

Only participants who had completed at least one session of this intervention were invited to attend an interview to discuss their experience, of which there were 22 individuals. Nine of those invited agreed to take part, five of whom had completed the intervention in its entirety and four of whom had not finished all components.

Semi-structured, qualitative interviews were carried out with these nine participants. They were asked questions relating to their general experience using the iCBT intervention, such as how user-friendly it was, and if there were any ways they thought it could be improved. 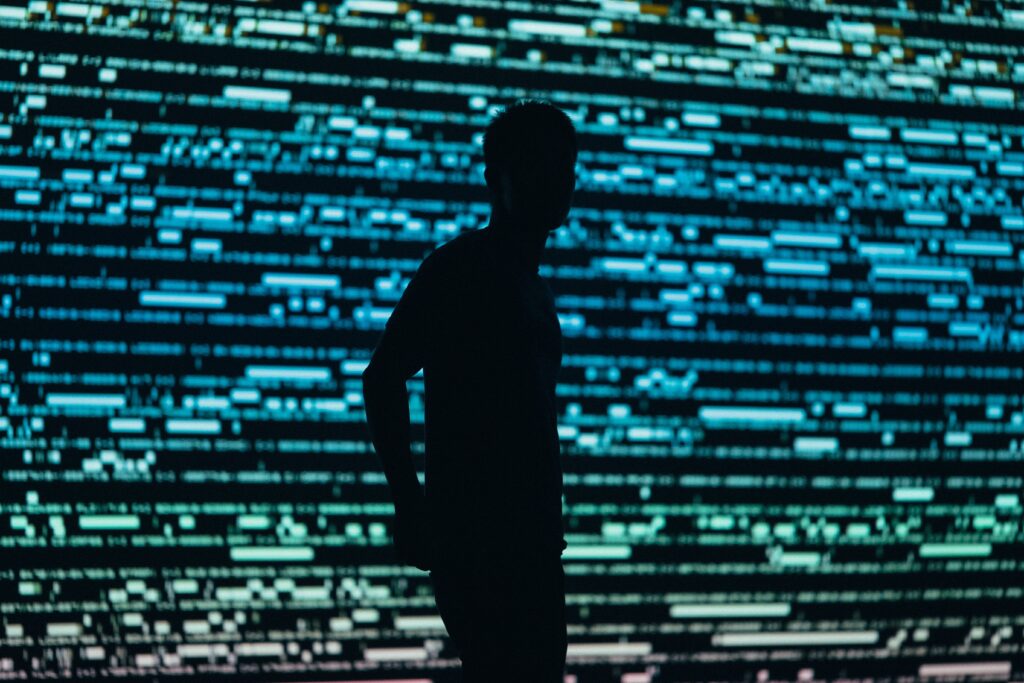 Participants valued the anonymity of the iCBT intervention, though felt frustrated at the lack of face-to-face contact and human interaction.

The iCBT e-intervention offered some advantages in overcoming barriers to traditional, face-to-face therapy. These included increased accessibility, convenience, anonymity, and feelings of competence. It also promoted skill acquisition and destigmatised the process of seeking help. However, there were also disadvantages to this e-intervention, which included participants’ impression that it was less engaging and effective than face-to-face therapy. 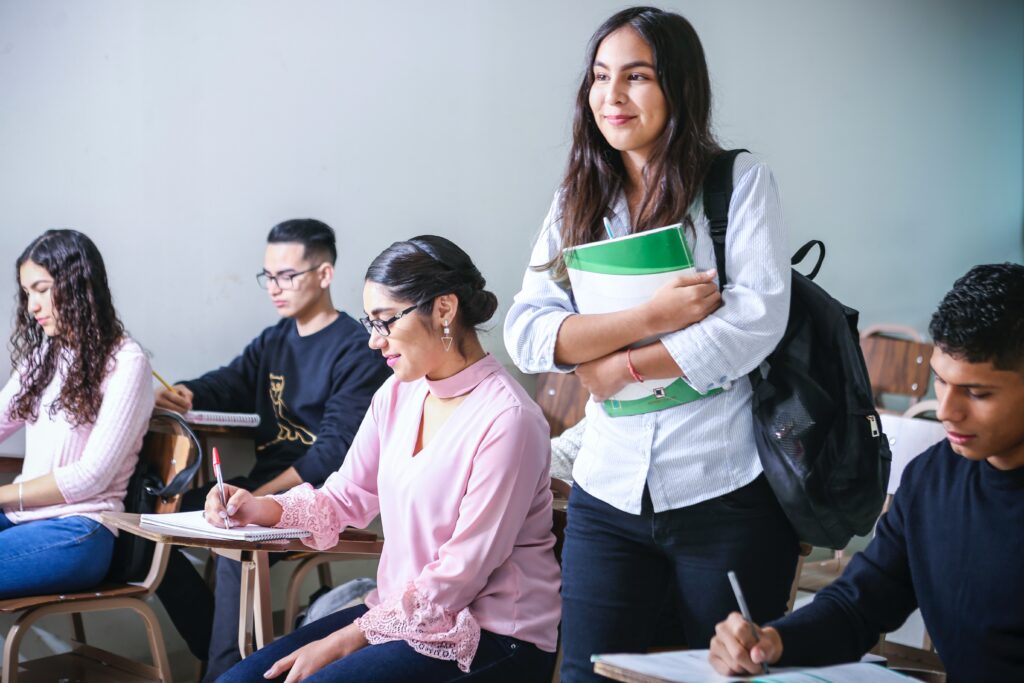 The iCBT intervention was found to overcome barriers to traditional, face-to-face therapy such as increased accessibility, convenience and anonymity.

An important consideration of this study is that the sample is small and homogenous. With only nine participants, all of whom were first-year students in the same university, it should be noted that these findings may only relate to a narrow group of people. Possibly due to this small sample size, no attempt was made to interpret the findings in light of participants’ demographic characteristics, differences in which may be important predictors of interest and engagement in e-interventions of this nature (Stavropoulos et al., 2019).

The authors did not acknowledge reflexivity in the analytic process. This would have been a useful addition to understand the findings of this research in the context of those who conducted it, as is strongly recommended in qualitative research (Watt, 2007). 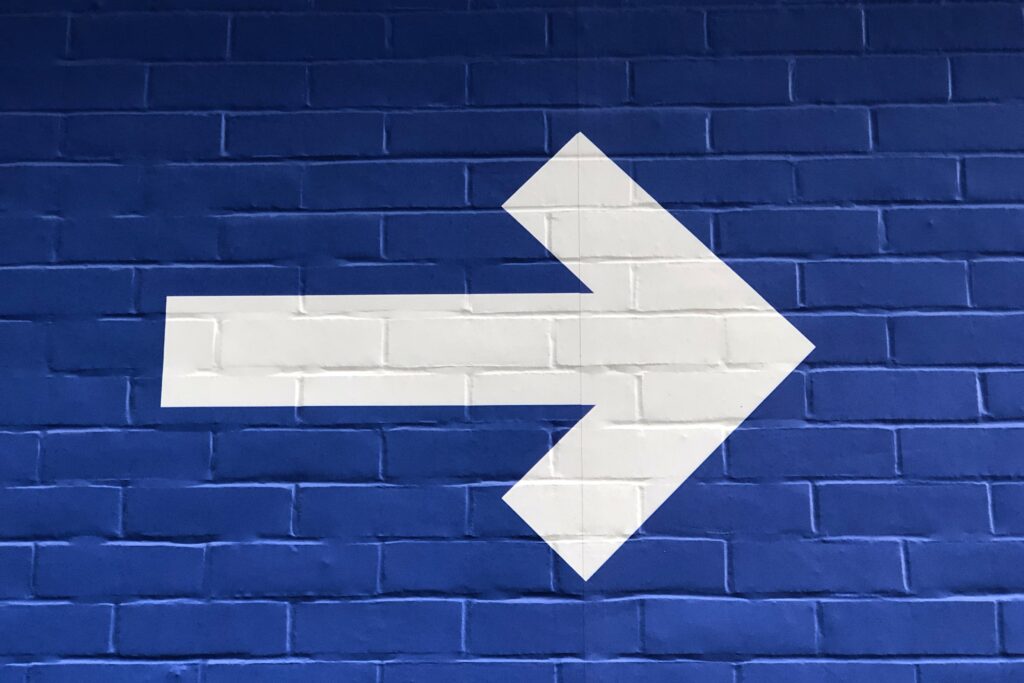 The small, homogenous sample size makes it difficult to draw wider conclusions about the iCBT intervention used in this study.

With this intervention, it was found to be particularly important to manage people’s expectations. The authors note that the lack of human interaction in this instance means that it’s likely to be less effective than face-to-face therapy, and that those using it should be aware that it may not be able to replicate therapy guided by a professional. They suggest that e-interventions may be most useful as a bridge to traditional therapy, or in conjunction with it, rather than as a replacement.

More broadly, this study provides an interesting reflection on e-interventions. It proposes that these online approaches may be useful as a way to supplement traditional face-to-face therapy, and may be a less intimidating, more accessible option for some people who feel that they need psychological help. This is in line with recommendations made in wider literature, that iCBT may be best received as part of a blended approach with face-to-face therapy, rather than as a standalone intervention (Andersson et al., 2019).

The findings also emphasise the importance of human interaction to the therapeutic process, the lack of which was strongly criticised by participants in this study. This is a particularly important finding in the context of an increased focus on developing and implementing digital interventions (Garrido et al., 2019), especially as it is often assumed that teenagers and young adults will be readily receptive to interventions that utilise digital components (Havas et al., 2011). Thus, as e-interventions continue to be developed as a possible treatment method, it is important that they maintain human contact and responsiveness in their design and implementation. This is likely to promote both effectiveness and longer-term engagement. 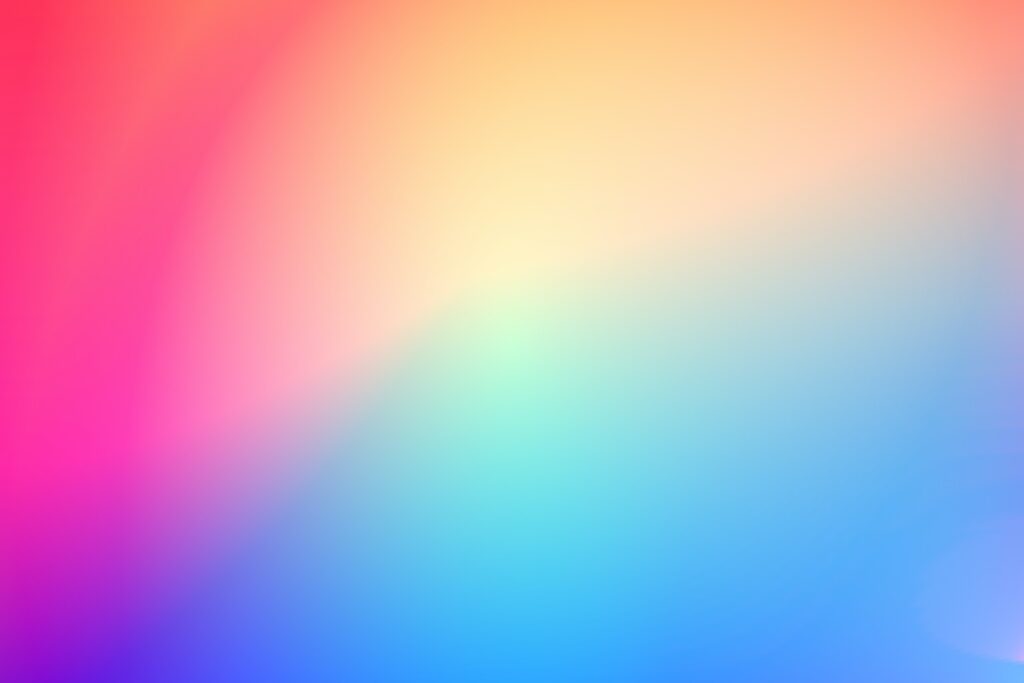 E-interventions are most useful in a blended approach with traditional, face-to-face therapy, rather than as a replacement for it.