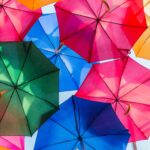 Perinatal depression is estimated to affect 10-15% of women in high income countries, and considerably more in low to middle income countries (Gelaye et al., 2016; Woody et al., 2017). Depression in the perinatal period (from conception to 12 months postpartum), is associated with poorer obstetric outcomes, infant outcomes, relationship quality and can negatively affect the quality of the parent-infant relationship (Jarde et al., 2016; Letourneau et al., 2012). Thus, the effective treatment of perinatal depression is crucial for the short and long-term well-being of mothers, infants, and families.

Cognitive-Behavioural Therapy (CBT) and Interpersonal Therapy (IPT) are two evidence-based interventions recommended for major depression amongst adult populations (NICE, 2022). For women with depression in the perinatal period, it is recommended that they have timely access to evidence-based therapies in line with the guidance for depression in adults (NICE, 2014). More recently, other ‘3rd-wave’ CBT approaches, such as Mindfulness based interventions, Acceptance and Commitment Therapy and Compassion Focused Therapy have also been applied to perinatal populations, but it is not clear how effective these are due to a limited number of, or lack of, Randomised Controlled Trials (RCTs). 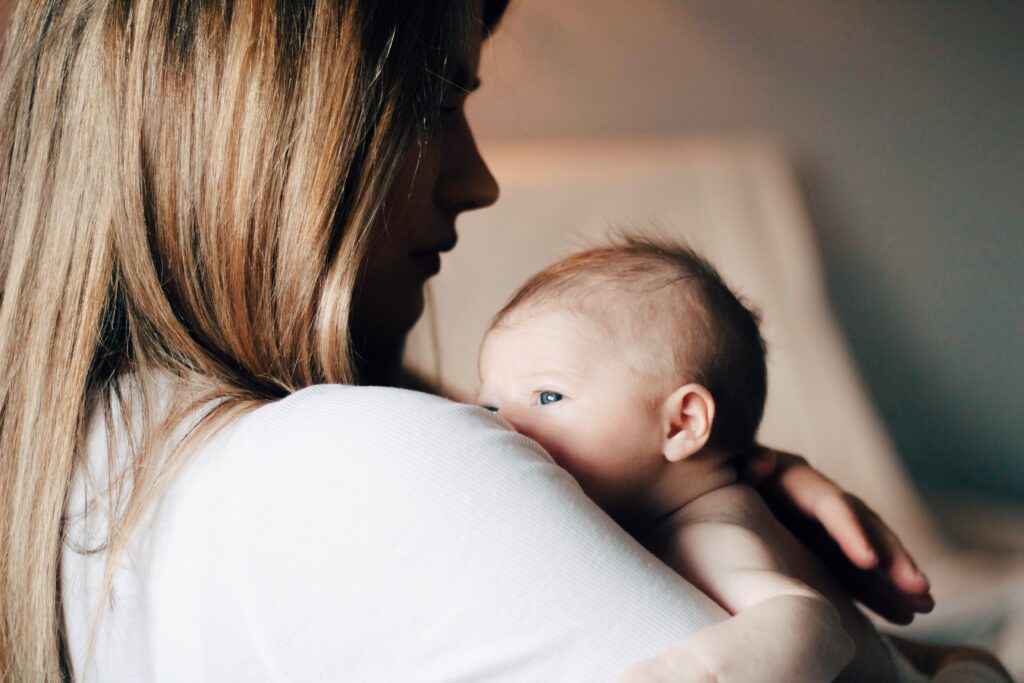 This umbrella review aimed to explore the effectiveness of psychological interventions to improve depression during the perinatal period (from conception to 1 year after birth).

The authors conducted an umbrella review (Branquinho et al., 2021) which aimed to pull together all systematic reviews and meta-analyses relating to psychological interventions for perinatal depression. The authors followed the Preferred Reporting Items for Systematic reviews and Meta-Analysis (PRISMA) statement and registered their protocol with the International Prospective Register of Systematic Reviews (PROSPERO). The authors included any systematic review or meta-analysis that was published between 2000 and 2020, written in English and searched from 5 electronic databases. Grey literature was not included.

For inclusion, studies had to:

The final papers were assessed for quality using AMSTAR-2 (Shea et al., 2017), a standardised tool used to assess the quality of systematic reviews of randomised or non-randomised studies of healthcare interventions.

A total of 7 systematic reviews met inclusion criteria and were included in the analysis. The 7 reviews were published between 2016 and 2020, contained a total of 97 studies (81% were RCTs), and involved 12,830 participants. Three of the reviews focused on the postpartum period, 1 review focused on the antenatal period and 3 reviews included studies that evaluated interventions delivered at any point during the perinatal period (from conception to 1 year after birth).

All reviews included studies that had evaluated the effectiveness of CBT for perinatal depression. There were some reviews that also included other interventions such as IPT, mindfulness, social support and psychoeducation.

The included reviews were all rated as ‘critically low’ in terms of quality using the AMSTAR-2 tool. The main reasons identified for this poor quality were reviews failing to include a list of excluded studies, not registering an a priori protocol and not considering the impact of bias when interpreting results.

The main findings relating to the effectiveness of interventions were: 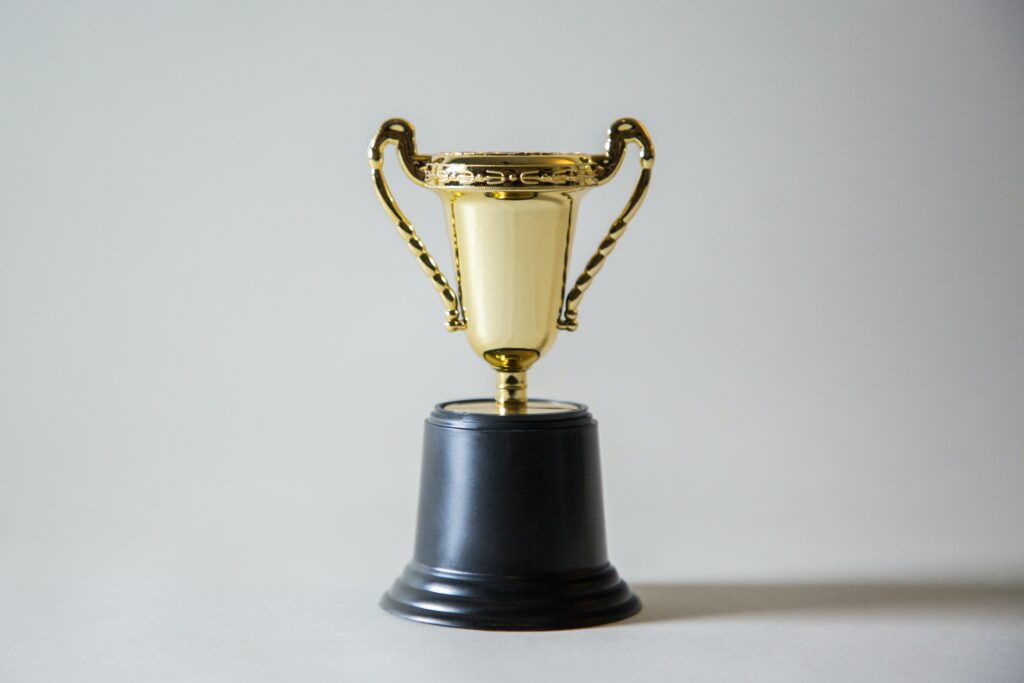 Four out of seven systematic reviews concluded that CBT was most effective in reducing perinatal depressive symptoms. 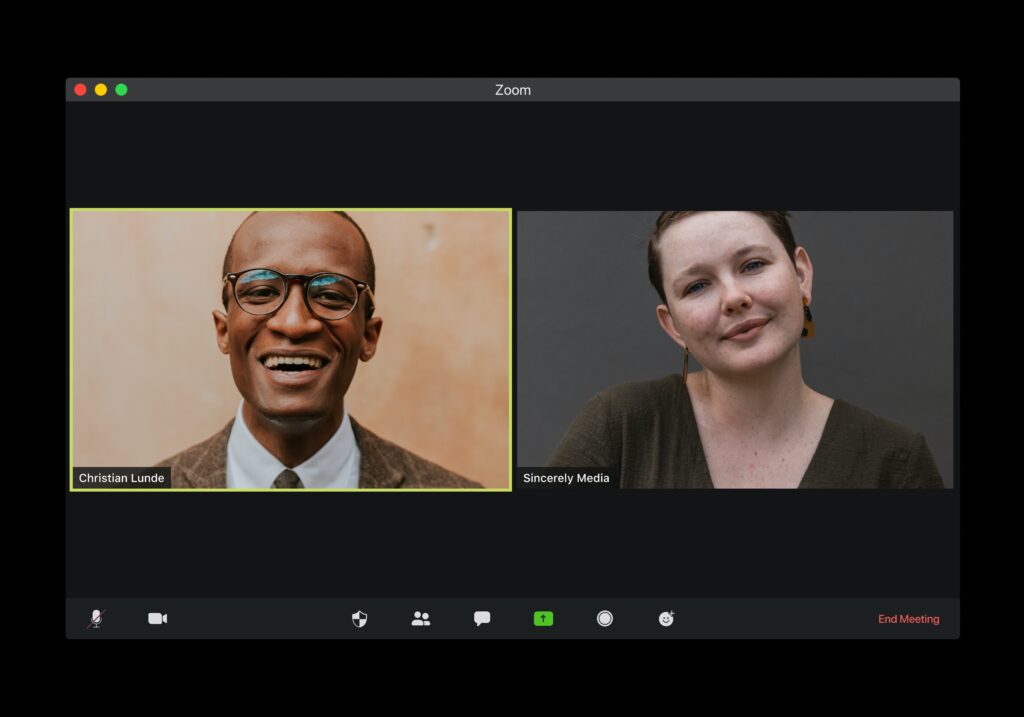 According to this umbrella review of low quality evidence, CBT interventions delivered in multiple formats (e.g. individual / group / online) are effective in reducing depressive symptoms in the perinatal period.

A strength of this review is that it included a large number of studies across the 7 reviews (n=97). The authors were able to address the first aim, but were unable to address the second aim (with only one review evaluating outcomes for interventions delivered antenatally) or the third aim (no reviews reporting maternal or child outcomes).

The lack of reported outcomes relating to the child is curious and it is not clear if the primary studies did not include these outcomes, or if the original meta-analysis or systematic review did not report them. I am aware of intervention studies that have included outcomes related to the child (e.g., Stein et al. 2018), which suggests that these studies were either not included in any of the reviews or the authors chose not to report these outcomes.

Another limitation of this review is that it did not compute a common effect size across reviews (for the meta-analyses included). The inclusion of a quantitative estimate of the effectiveness of interventions across a larger number of studies, in addition to the narrative synthesis, may have strengthened the conclusions that could be drawn from this umbrella review. However, the interpretation of results from an umbrella review can only be as good as the quality of the primary studies and original reviews, and it was noted that the overall quality of the included reviews was low. 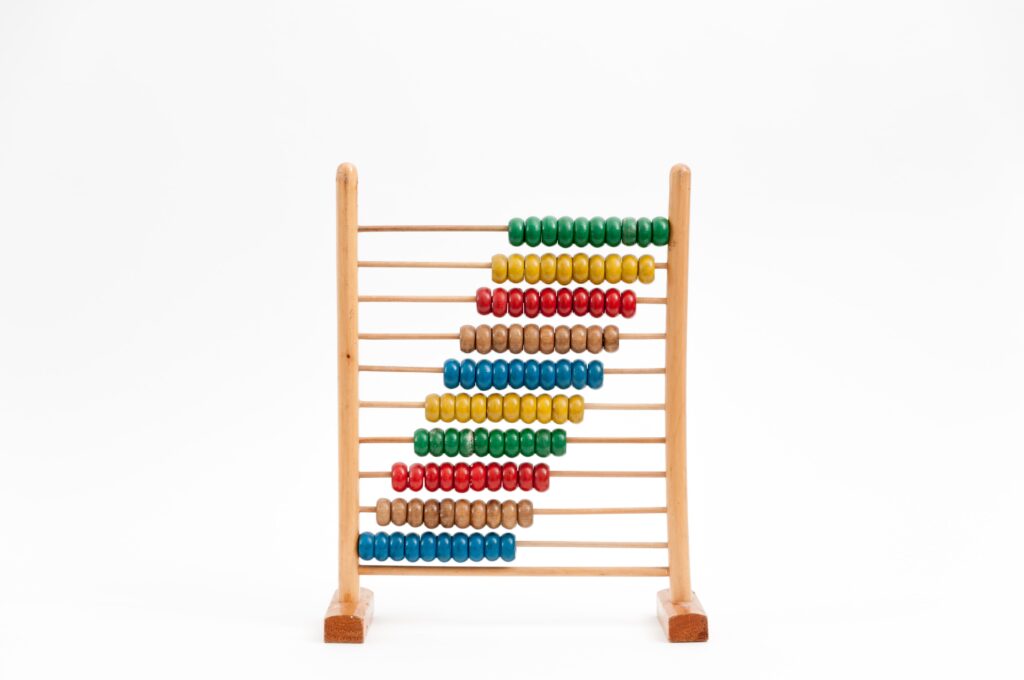 This umbrella review could have benefitted from a quantitative component; computing a common effect size across reviews would allow for stronger conclusions to be drawn.

This umbrella review presents a number of implications for practice in the treatment of perinatal depression. First, it suggests that there is an emerging evidence base for the use of CBT for perinatal depression specifically. The finding that different formats of CBT (e.g., in person and remote) are effective is especially relevant, considering recent changes in how clinical care is delivered as a consequence of the COVID-19 pandemic, though it is worth noting that internet-based interventions were associated with the highest attrition rate. There was a paucity of studies which had evaluated 3rd wave CBT approaches in relation to perinatal depression, suggesting that there is a need for more research to evaluate the application of these therapies to women in the perinatal period.

The studies included in these reviews largely involve community samples, or very specific populations (e.g., women who had a baby under their care of a Neonatal Intensive Care Unit) rather than clinical samples. Thus, the extent to which CBT is effective across different levels of severity of perinatal depression is less clear and this would be a valuable area for further study within a systematic review or meta-analysis.

The less consistent effectiveness of psychological interventions in studies which have focused on women from ethnic minority backgrounds is consistent with other research which has demonstrated poorer experiences of perinatal mental health care amongst those from ethnic minority backgrounds (Pilav et al., 2022; Prady et al., 2016). Identifying and addressing inequalities in terms of access and outcomes of psychological interventions relates to the NHS ambition to reduce health inequalities (NHS England and Improvement, 2019) and this review would suggest it is an area for attention for future research in relation to perinatal depression.

Finally, it was disappointing to see that there was a lack of studies which included broader outcomes as part of their evaluation, particularly in relation to the child. Given the substantial impact and cost to society of untreated maternal mental health problems on the child (Bauer et al., 2014), it is crucial that any study evaluating treatment for perinatal depression consider how they will evaluate impact on the child. 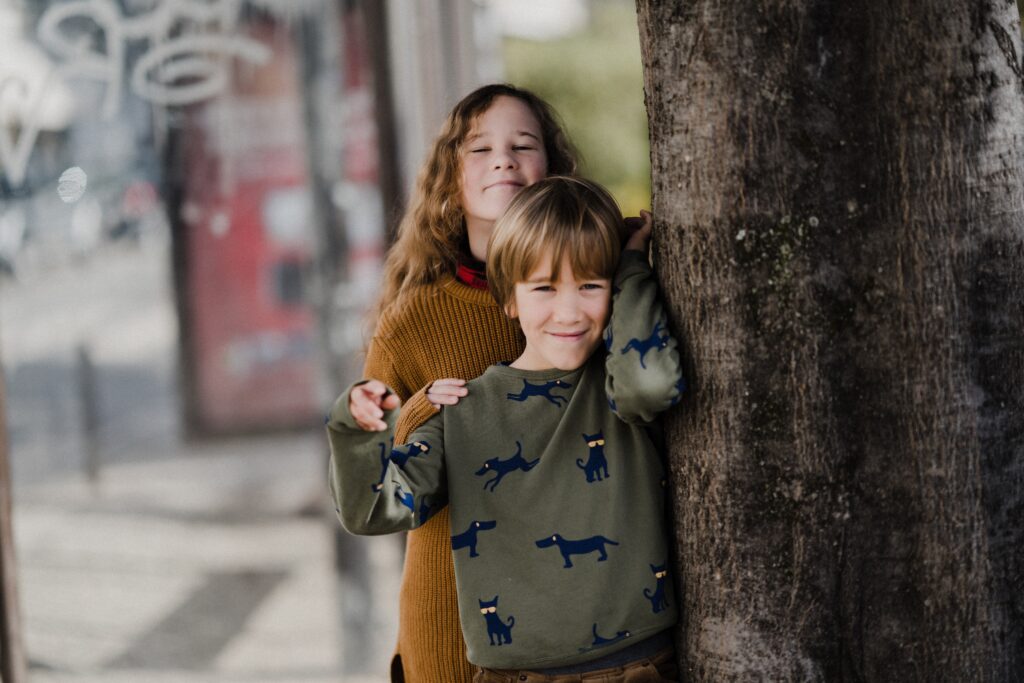 Given the substantial impact of untreated maternal mental health problems on the child, it is crucial that future research exploring effectiveness of perinatal depression treatments consider the child as well as the parent.