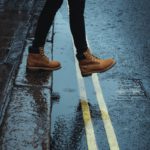 A pioneering study aimed to reduce the mortality gap linked to weight gain in patients with schizophrenia and others with psychotic disorders (Holt et al, 2019). The research, carried out across ten English NHS sites in urban and rural locations, utilised the DESMOND protocol successful in diabetes management, to attempt to reduce weight related mortality through facilitated lifestyle and education interventions (STEPWISE program.)

Mental health patients die roughly 10-20 years earlier than those without mental health problems (Lausen et al, 2014) with up to half of those dying with schizophrenia implicated to have cardiovascular disease (Ringen et al, 2014). In people with schizophrenia, the overall rate of obesity is 2.8-3.5 times highewr than the rest of the population (Seeman, 2016). Schizophrenia is linked independently with a higher risk of cancer, stroke and heart attacks (NIH, 2015).

Although weight gain has various causes (including poor diet, low exercise and genetics), we know that antipsychotic use causes weight gain (Xiang, 2014) presenting a compound risk in those with psychotic disease.

However, a previous meta-analysis (a review of multiple studies) suggests that with the right program, patients with schizophrenia can lose up to 3.12kg over 24 weeks (Caemmerer et al, 2012), which will clearly reduce the risk of physical illness if sustained.

To date, studies reviewing such interventions are limited either in size or length, meaning that we simply can’t be sure of the long-term effect. The STEPWISE study published today in the British Journal of Psychiatry aimed to provide an intervention which is reliable over large groups, sustainable, economically viable and, crucially, is tolerable to patients (Holt et al, 2019).

Unfortunately, there was no significant difference in weight between groups tested or meaningful difference in biometric markers or sustained changes in behaviour. The authors concluded themselves that the effort was neither clinically nor cost effective. This result is discordant with previous studies, suggesting that initial positive changes found in early intervention are not sustained. 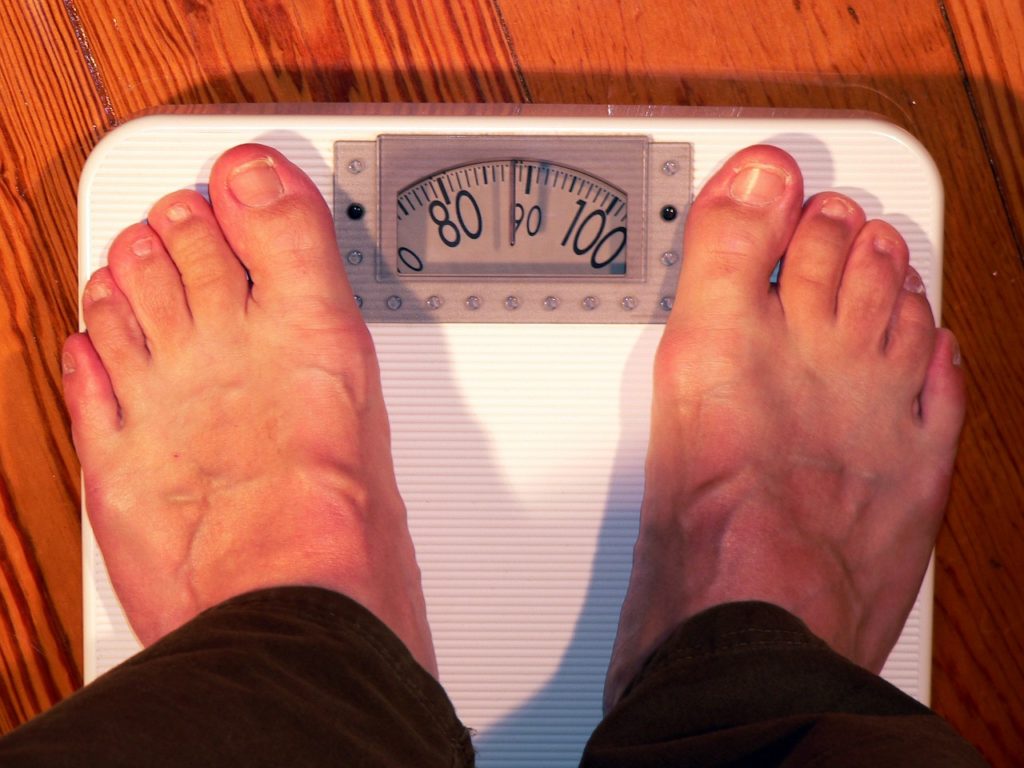 Schizophrenia is linked with weight gain and this can lead to physical illnesses, which increase the risk for early death.

The study examined 414 patients with schizophrenia, schizoaffective disorder or first episode psychosis. The patients included used antipsychotic medication and were either overweight or concerned about becoming so. Other inclusion criteria include a BMI >25 (or 23 in Chinese or Asian populations) and the ability to participate (i.e. read and write English, engage with the program).

Sample sizes were calculated using a power equation to predict a 95% confidence level.

Several conditions were considered to lead to premature cessation of the study, including any hint of intervention related adverse events. Although some serious events were tolerated if within predicted outcomes.

Recruitment was via selection by local health teams or by self-referral, and then randomisation to control (normal treatment) or test group (STEPWISE intervention program) through computer. Assessors were aware of the participant groups.

The program itself lasted one year, with subjects receiving foundation sessions and then boosters led by two facilitators in groups of up to 8. Each facilitator ideally had the same training including DESMOND. Follow up was in person or by telephone, occurring at 2 weekly intervals.

Foundation sessions included story sharing, weight control and diet advice, education about medication, weight, calories and exercise. The control group was given printed information regarding managing their health that would be expected in usual treatment.

Baseline physiological measures of health were taken across both groups, including blood measures of fat, sugar and other metrics such as blood pressure. Several scoring systems measuring quality of life, strength and tolerability of psychotic symptoms, use of medication, adverse event rate and prevalence of depressive symptoms were also used, as well as several economic measures.

The primary outcome measured was weight change at 12 months.

Follow up documentation was provided by nurses either at the patients’ home or local NHS centre. 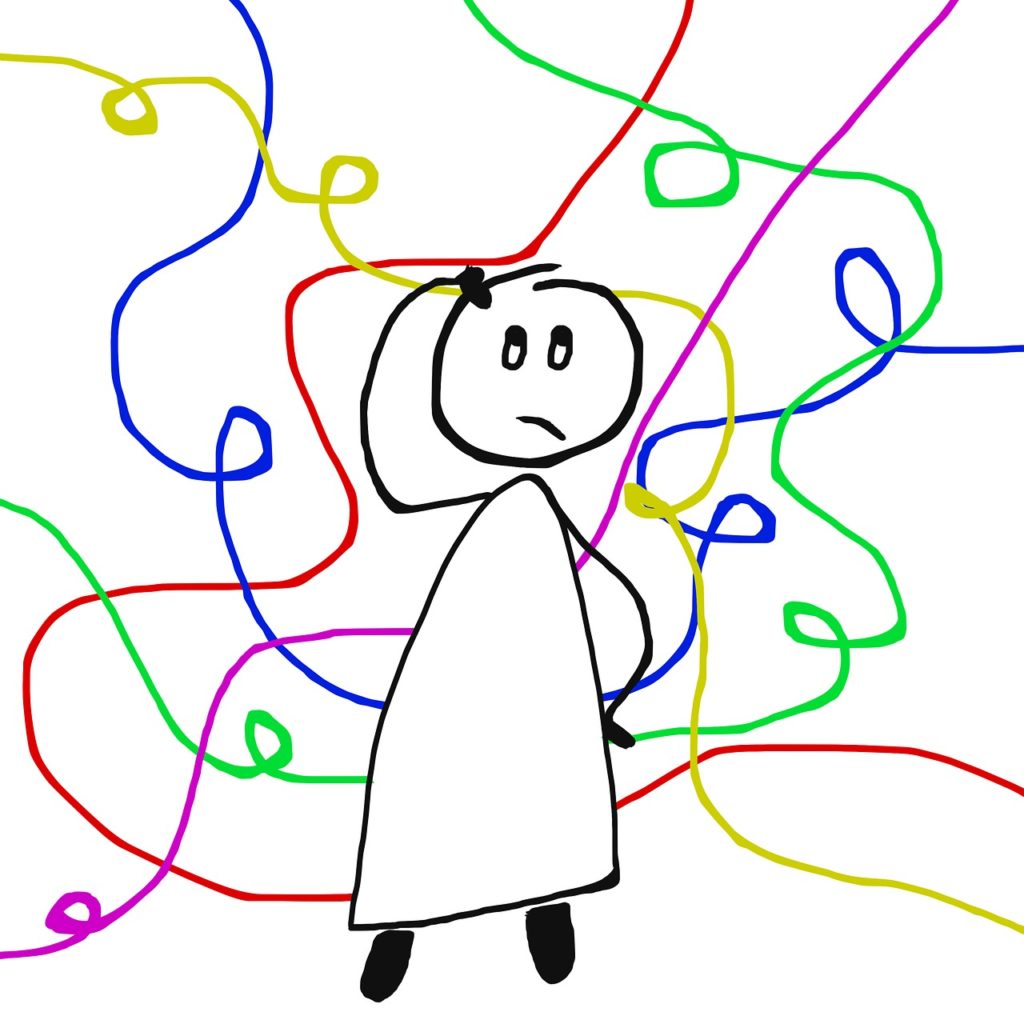 The STEPWISE intervention had no clinical or financial benefit, but where can this lead us?

Although the project successfully recruited and retained patients, there was no significant clinical or financial benefit to the STEPWISE program, including no strong evidence for altered metabolic risk, weight loss or improvement in mental state.

However, there was evidence gleaned that patients enjoyed engaging with support and sharing their experiences, as well as proving how difficult these interventions are to successfully implement.

Effort was made to ensure a representative sample size large enough to generalise from, as well as to ensure that any risk of assessor bias was limited.

The use of local centres for early training of both staff and patients indicated scalability, however clear issues with teaching style and ability to follow up raises questions about the efficacy of such ‘hands off’ programs.

Given improvement, a limitation may be the availability of centres, but proximity to patients, which is already demarcated by trust and practice. However, programs like this could be run in other centres, such as churches and town halls, at little cost and without specialist equipment, which could widen access further. But it would be likely that patients would need 1:1 follow up rather than by phone. This would help keep people engaged with the program.

Group intervention was cheaper and time efficient, as well as provided a normalisation of the conditions for the patients themselves, both reassuring and empowering. This may have also provided support networks between patients that extended beyond the study period. However, since there was no clear objective improvement, arguments for this cannot be made on a clinical basis alone. There may be equal benefit to support groups.

In terms of safety and ethics, the study was designed for early recognition of excess mortality or harm. The team seem assured that control cases received current best practice, so quality of care is not undermined. With only three deaths in the study, attributed not to intervention but other processes, this seems within acceptable limits.

The regular follow up may have provided superior monitoring of mental state and physical parameters that would be akin with, if not superior to, regular home treatment team monitoring. So, it is possible that the test group would have received earlier recognition of decline than control, with promise of reducing burden on community health teams.

However, with only around 22.7% attending all sessions and poor compliance with follow up, there is no current evidence to consider this program within a clear monitoring capacity.

The exclusion criteria, whilst logically sound as to not influence the study, may have reduced generalisability. Given that schizophrenia is often found at younger ages, the presence of severe physical disease is rare at onset. For older people, such problems are more prevalent, meaning that the intervention made be limited further.

There were indeed changes in weight dependent on age, but not significant enough to generalise beyond the study population.

The omission of those with substance misuse and learning disabilities was understandable given the need for regular follow up and self-led adherence, but could also provide structure to these cases which may aid in recovery and provide a not unreasonable question of stigmatisation.

Finally, but not exhaustively, the use of a technique gleaned to treat a primarily physical problem (DESMOND for Diabetes) ignored the issue of mental health. ‘Physical patients’ usually exhibit more reliable insight, cognition and adherence due to the absence of psychiatric symptoms.

This concern was made evident on follow up with poor adherence, contact and no significant sustained changes in behaviour, coupled with no objective improvement in mental state, which suggests that this was indeed the prohibitive factor. Given the robust study design, it is disappointing that such thorough planning was not met with success. 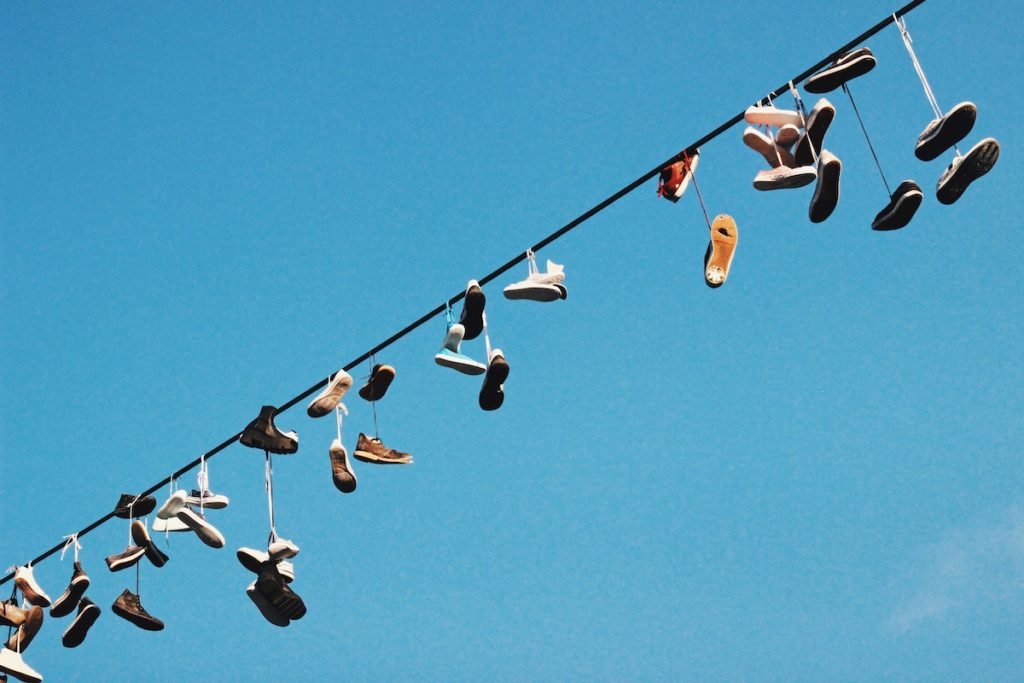 Patient history may dictate success, and so far has been prohibitive in lifestyle interventions for schizophrenia and weight gain.

This study has demonstrated the intense difficulty of providing a successful and sustained model for lifestyle intervention in psychotic disease. It has not provided clinical or economic justification for further investment within its current design, but has been useful in highlighting the prohibitive factors that create a barrier to preventing weight gain and reducing metabolic risk.

It is clear that self directed changes, even with early sessions and follow up, are not comprehensively successful and likely represent the heterogeneity of disease severity and patient attitude, with no clear improvement in most measures quantified at review.

However, the research did highlight the possibility of support groups in forming patient networks, which may be of benefit within further therapy.

It would be possible, in future, to reconsider the methodology to place a greater emphasis on 1:1 follow up and more aggressive pursuit of sustained lifestyle change in these patients, but this must be balanced with autonomy and quality of life. Given the growing population of mental health patients, this may eventually become a financial necessity. 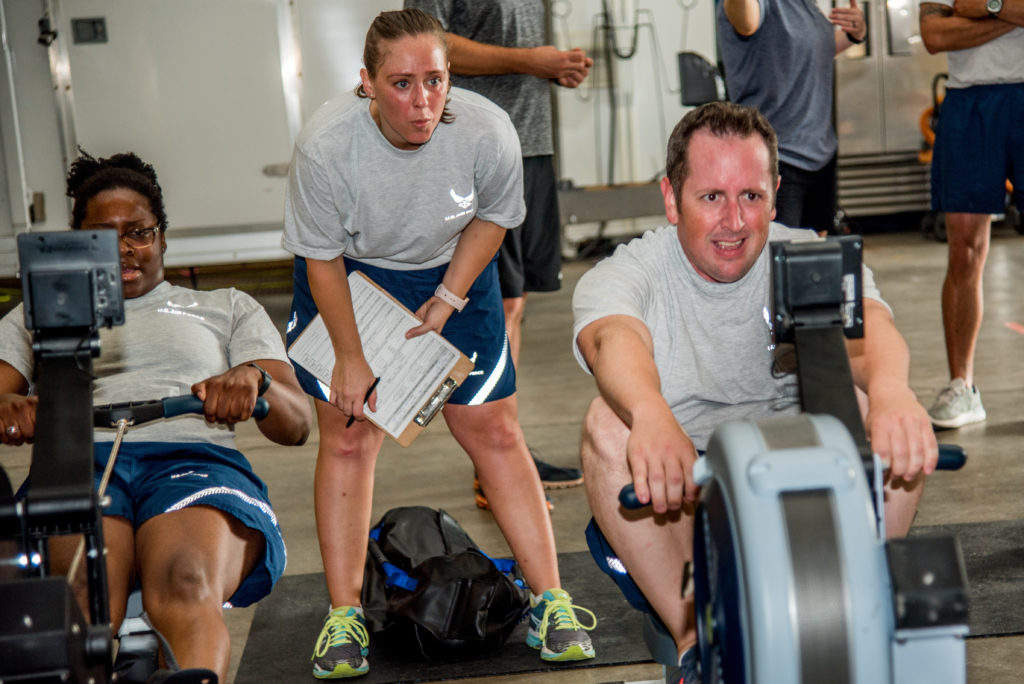 Should this evidence lead to developing new interventions with a greater emphasis on 1:1 follow up and more aggressive pursuit of sustained lifestyle change in people with schizophrenia, schizoaffective disorder or first episode psychosis?

None to declare. Data used in formulation also included within literature review of index paper.

Kinon BJ, et al (2005.) Association between early and rapid weight gain and change in weight over one year of olanzapine therapy in patients with schizophrenia and related disorders. J Clin Psychopharmacol. 2005;25(3):255–8.