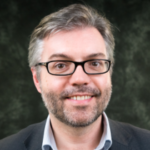 Matthew is Professor of Psychiatry and Youth Mental Health, and Director of the Institute for Mental Health, at the University of Birmingham. He is Honorary Consultant Psychiatrist at the Oxford Health NHS Foundation Trust and Birmingham Women’s and Children’s NHS Foundation Trust and is a Distinguished Research Fellow at the Oxford Uehiro Centre for Practical Ethics, University of Oxford. Prior to his current post he was a Senior Clinical Research Fellow in the Department of Psychiatry, at the University of Oxford, Consultant Psychiatrist to the Oxford Early Intervention in Psychosis Service, and Clinical Co-lead for the Early Intervention for the Oxford Academic Health Sciences Network. He trained in psychiatry at the Maudsley Hospital, Bethlem Royal Hospital, and the National Hospital for Neurology and Neurosurgery and has a PhD in Psychiatry from the University of London and in Philosophy from the University of Warwick. Whilst in London, he worked with the Lambeth Early Onset Team (LEO) and set up the OASIS at risk service together with colleagues. He is series editor to the Oxford University Press series, International Perspectives in Philosophy and Psychiatry, and is an associate and handling editor for the British Journal of Psychiatry. Matthew’s research interests include youth mental health, the prodromal phase of psychosis, delusion formation, functional neuroimaging, the role of GABA in psychotic symptoms, mood instability, early intervention services, and the philosophy and ethics of psychiatry. 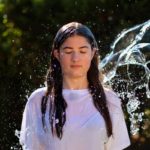 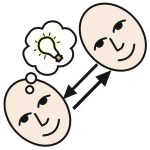 Matthew Broome on a systematic review and meta-analysis of shared treatment decision-making and empowerment-related outcomes in psychosis. 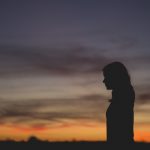