Home » Posts » Mental health » depression » Cognitive biases in adolescent depression: the more you have, the worse you feel 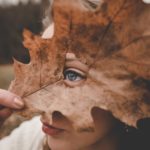 Patterns of negative thoughts, and changes in the way we process information (including our attention, motivation and memory processes), also known as cognitive bias, are common features of depression. It may be that these cognitive biases are part of what leads people to become depressed, and what keeps depression going once we are depressed. They may also be part of what makes us vulnerable to developing depression again in the future.

Importantly, these biases could be tackled by cognitive training, which makes them promising treatment targets and therefore important to understand more about. As an example, Michelle Moulds previously blogged about rumination focused cognitive behaviour therapy (CBT) as a promising prevention approach in adolescents.

Most prior research has focused on a cognitive bias in relative isolation, without looking at how the cognitive biases may be inter-related. Also, most prior research has been undertaken in adult samples; adolescence is a time of rapid cognitive development, for example, in the prefrontal cortex (Blakemore, 2012). It is also a time of particular vulnerability to developing depression which can have long-lasting consequences. Finally, where cognitive biases have been examined in adolescents, studies have often recruited community samples rather than clinical samples.

Faith Orchard and Shirley Reynolds from the University of Reading, set out to explore whether the combination of cognitive biases an individual is experiencing is a better predictor of how severe their depression is than any one particular cognitive bias. To address some of the shortcomings of prior research, they recruited adolescents, including a clinical sample. 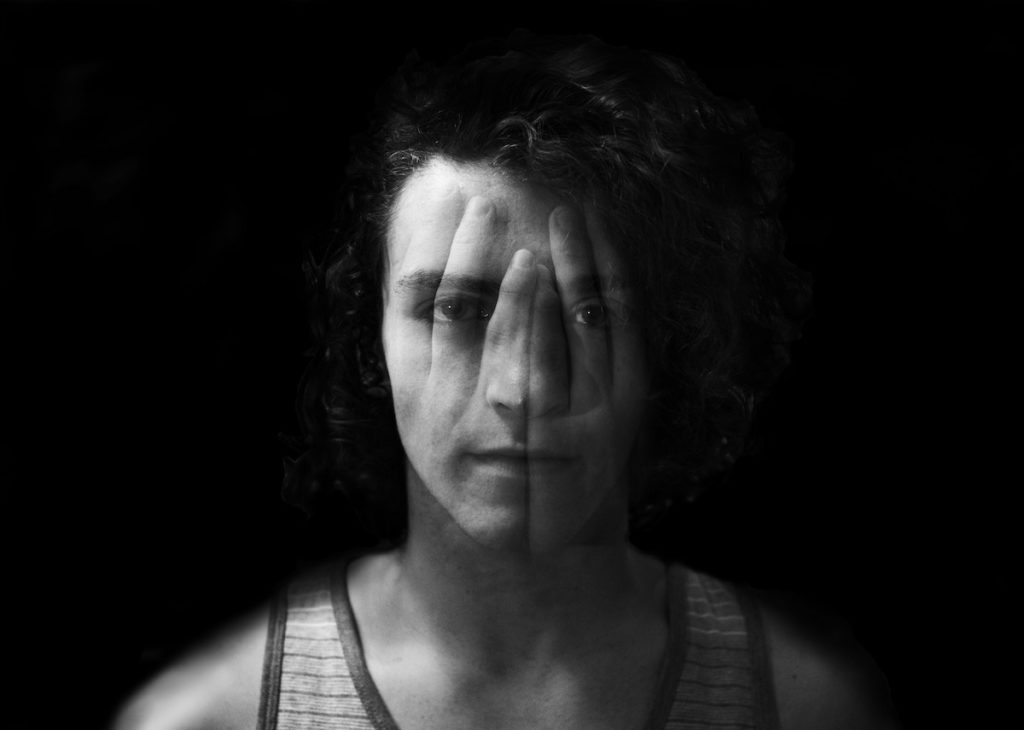 Cognitive biases like negative thoughts or negative information processing are common in depression.

This study recruited two samples of teenagers (age 12-18). They recruited 212 teens from the community via schools, and also 84 teenagers from Child and Adolescent Mental Health Services (CAMHS).

The participants completed a number of questionnaires: 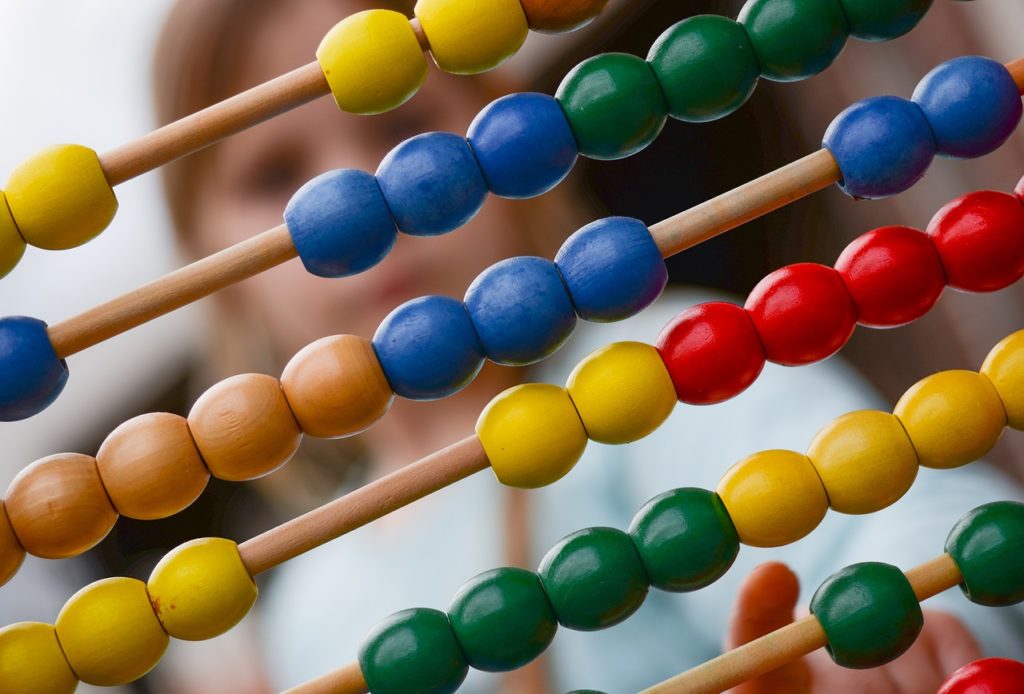 This research found that combined cognitive biases have an additive effect in adolescent depression, particularly negative self-evaluation, as well as interpretation biases.

In adolescents, depression symptoms and diagnosis are significantly associated with specific cognitive biases (and not others).

The results reported here suggest for the first time, that for adolescents, negative evaluation of the self is strongly associated with depression severity and with a diagnosis of depression.

If cognitive biases can be assessed reliably and easily, they may offer an alternative method to identify individuals at risk of depression. 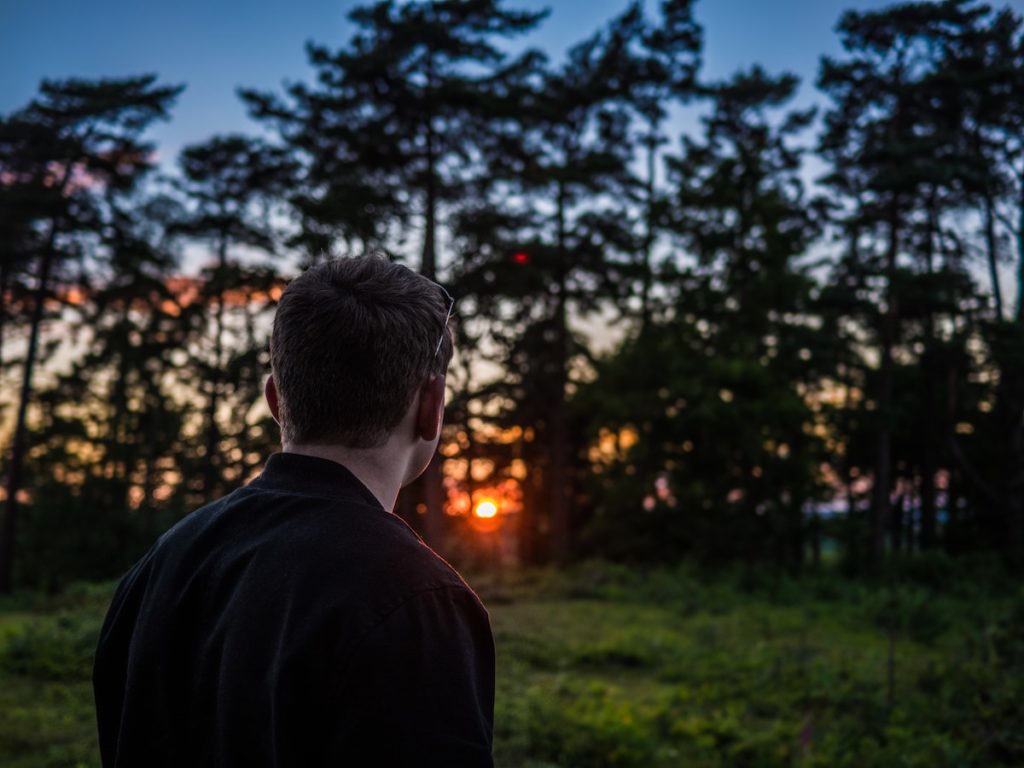 “For adolescents, negative evaluation of the self is strongly associated with depression severity and with a diagnosis of depression.”

Recruiting from both the community and a clinical setting ensured that the sample captured a wide range of individuals with and without depression, and at varying levels of severity.

However, the cross-sectional design precludes conclusions about causality, so we can’t tell from this research whether these cognitive biases are merely a consequence of depression rather than being a cause of depression.

Self-report measures are, of course, liable to social desirability biases and are inherently subjective in nature.

A further limitation is that the self-description adjectives were a list given to respondents, and it would be useful for future research to use qualitative methods to enable spontaneous reporting. 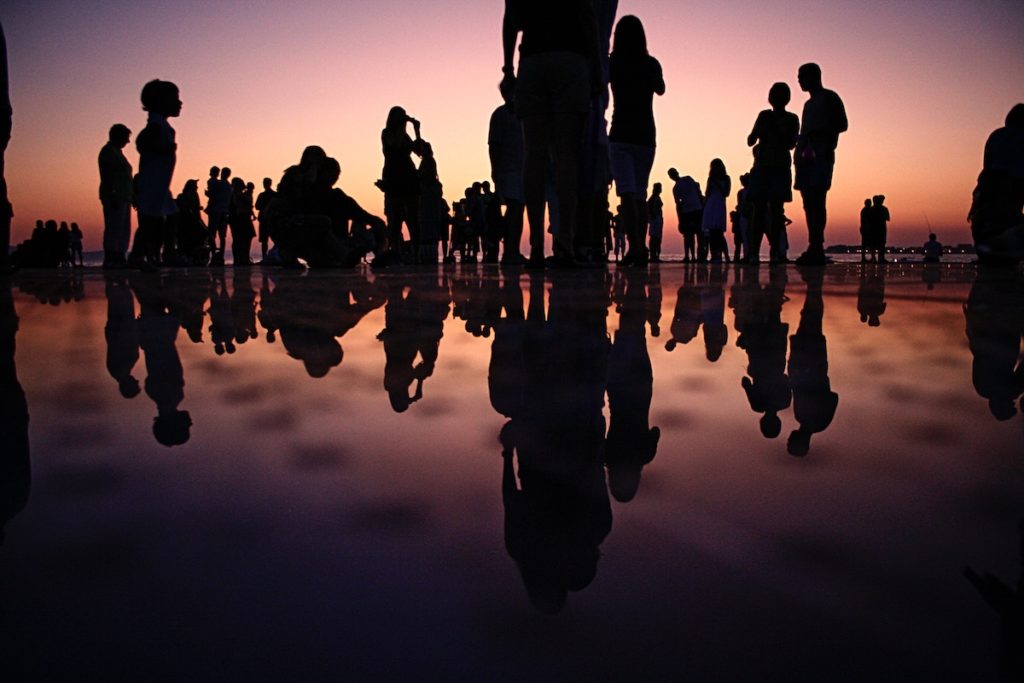 Recruiting from both the community and a clinical setting ensured that the sample captured a wide range of individuals with and without depression, and at varying levels of severity.

From these findings, it seems to be important to consider the combination of cognitive biases that an individual with low mood is experiencing. Of particular importance in adolescence, which is the time of emergence of the self-concept, are self-evaluative biases. The authors have since published further details about the specific kinds of self-evaluation biases which differed between the community and clinical samples; ‘worthless’ and ‘useless’ seemed particularly prominent in the latter, but interestingly, self-evaluations of prosocial behaviour (e.g. ‘kind’) did not differ between the samples (Orchard, Pass & Reynolds, 2018). Negative self-evaluation may also provide fruitful clues to a need to further assess for the presence of low mood and depression.

Working clinically with adolescents, these findings would cue me to be more conscious of negative self-evaluative biases and to help clients to recognise the patterns of when these occur. We could work on them beginning to respond to these in a different way, whilst encouraging the development of a more positive self-concept. 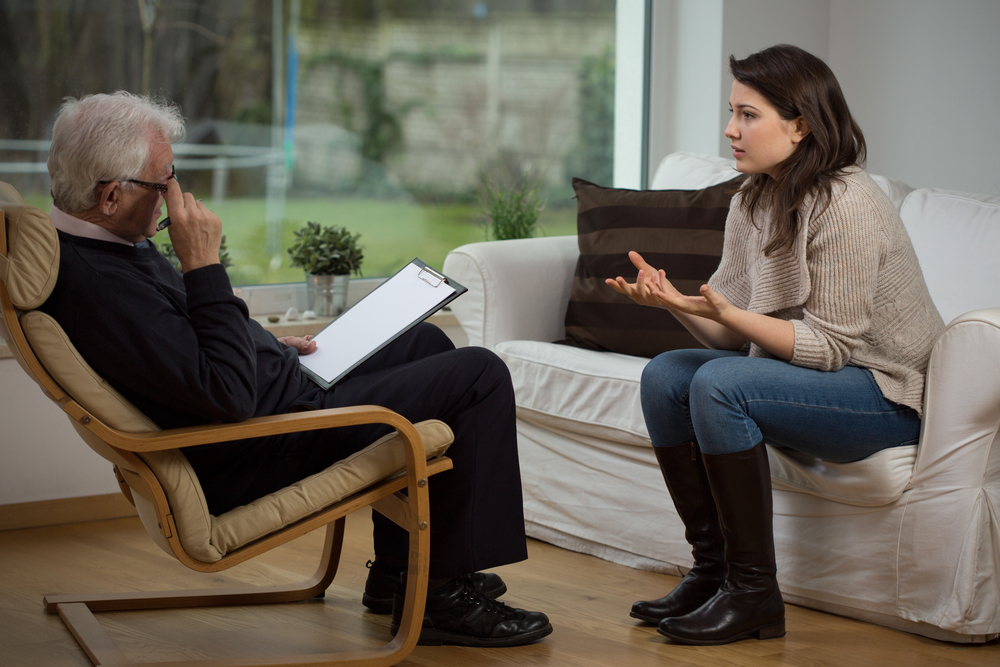 Psychologists working with adolescents can use these findings to be more conscious of negative self-evaluative biases and to help their clients to recognise the patterns when they occur.