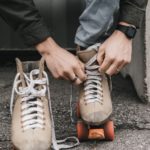 In recent years the discussion around mental health has hit the mainstream. The conversation has been important in breaking down barriers and stigma but more than ever we need to know what we can do to improve mental health. I am sure I do not need to convince readers of this blog that depression is a global issue, however I cannot start without highlighting these statistics for young people:

The statistics underline the need for early detection and treatment. However, worldwide most mental health service needs for young people are unmet, even in wealthier societies (Patel et al., 2007) and treatment dropout is common (DeHaan et al., 2013). There are significant barriers to young people accessing treatment, such as perceived stigma, waiting times and lack of mental health knowledge (Plaistow et al., 2014). Therefore, further research is essential to design a wide range of accessible and acceptable interventions.

Both depression and low activity levels are linked to negative health consequences (Lee et al., 2012; Goldstein et al., 2015), hence intuitively a promising avenue of research is into the benefits of exercise for depression. Physical activity as a treatment for mental health problems has been blogged about several times right here on The Mental Elf and recent meta-analytic reviews of adult trials have demonstrated that physical activity can reduce depressive symptoms with a moderate to large effect (Schuch et al., 2016).

Meta-analysis of child and adolescent trials have identified small to moderate effects for depression. However, previous research relied on trials delivered to healthy samples, samples with other primary presenting problems (e.g. obesity, anxiety) or with children under 12. It has not yet been established whether physical activity delivered as an intervention significantly improves depressive symptoms for young people (aged 12-25), particularly for those experiencing clinical levels of depressive symptoms.

This latest thorough systematic review and meta-analysis by Bailey et al., (2017) primarily aims to estimate the effect of physical activity on depressive symptoms. It also aims to answer these secondary research questions: 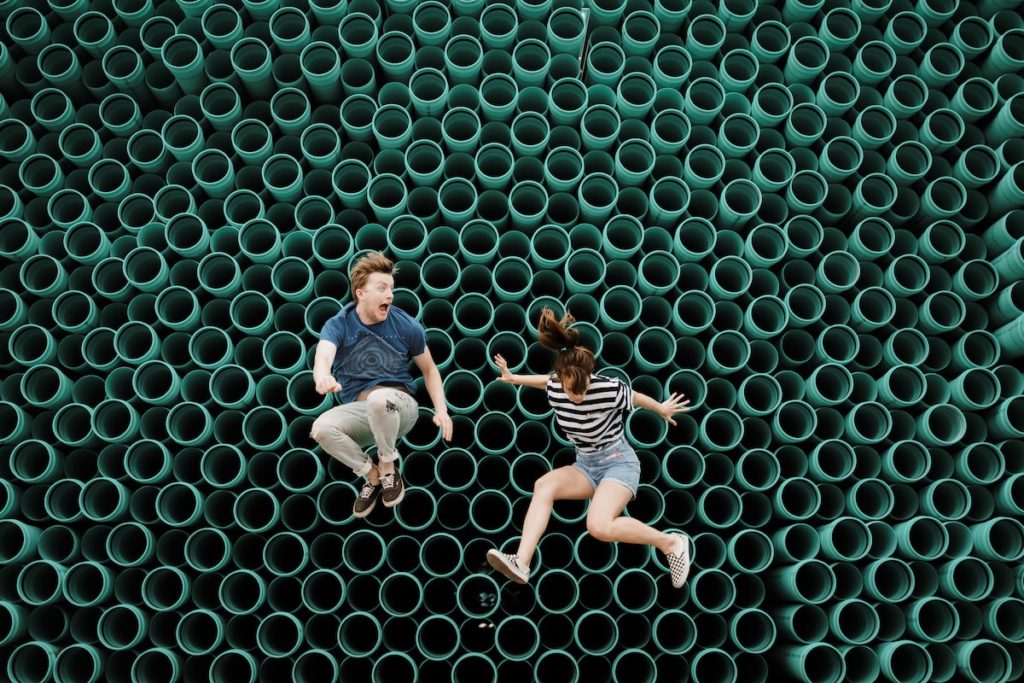 This systematic review aims to estimate the effect of physical activity on depressive symptoms in young people.

A systematic search of electronic databases was conducted (PsycINFO, MEDLINE, EMBASE) from 1980 to June 2015. Adolescents and young adults aged 12 to 25 years with a diagnosis of depression, or depressive symptoms as defined by a cut-off score on a validated symptom measure were included. Studies that explicitly recruited samples with a co-morbid mental disorder diagnosis were excluded. Interventions were included if they aimed to treat or reduce depression or depressive symptoms with physical activity. Physical activity was defined as “any body movement resulting from the contraction of skeletal muscle that increases energy expenditure”.

The Cochrane Risk of Bias Tool was used. Two researchers conducted ratings independently and discrepancies were discussed in order to reach consensus. GRADE criteria included the limitations of study design, indirectness of evidence, inconsistency of results, imprecision of results and probability of significant publication bias. 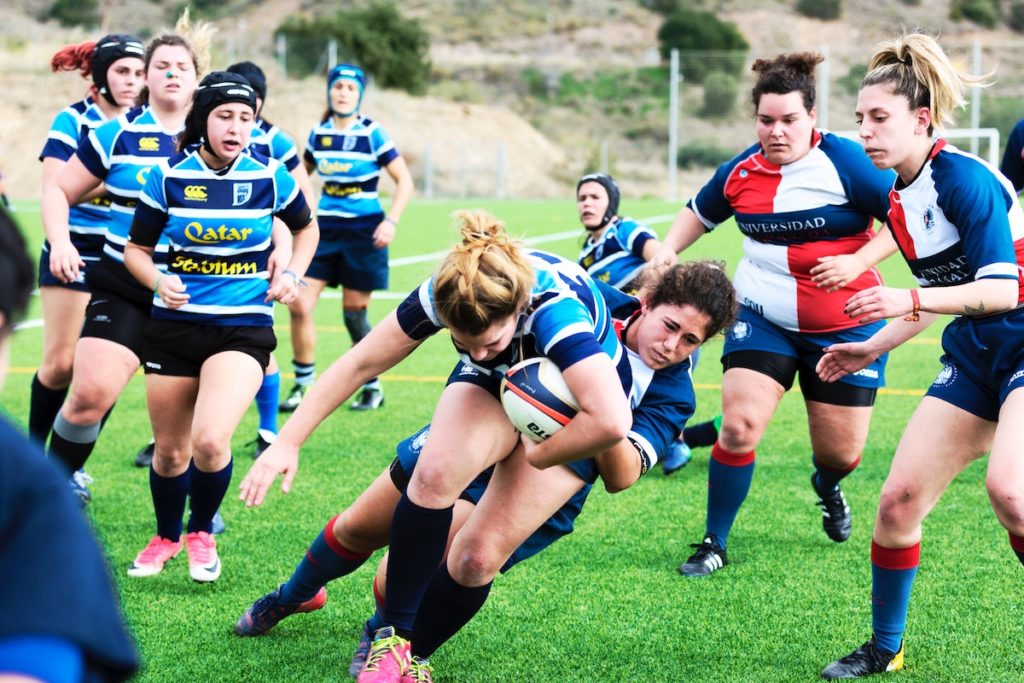 Physical activity showed moderate to large effects for improving depression symptoms in young people who had experienced a diagnosis or a defined threshold of clinically significant symptoms of depression.

Bailey and colleagues conclude that physical activity is a promising primary intervention for adolescents and young people experiencing a diagnosis or threshold symptoms of depression.

However, they have concerns surrounding the methodological quality of the trials included, which limit their ability to draw robust conclusions. Therefore, large well-reported and robust trials conducted with help seeking clinical samples in real world treatment settings are required to increase the confidence in the current findings. 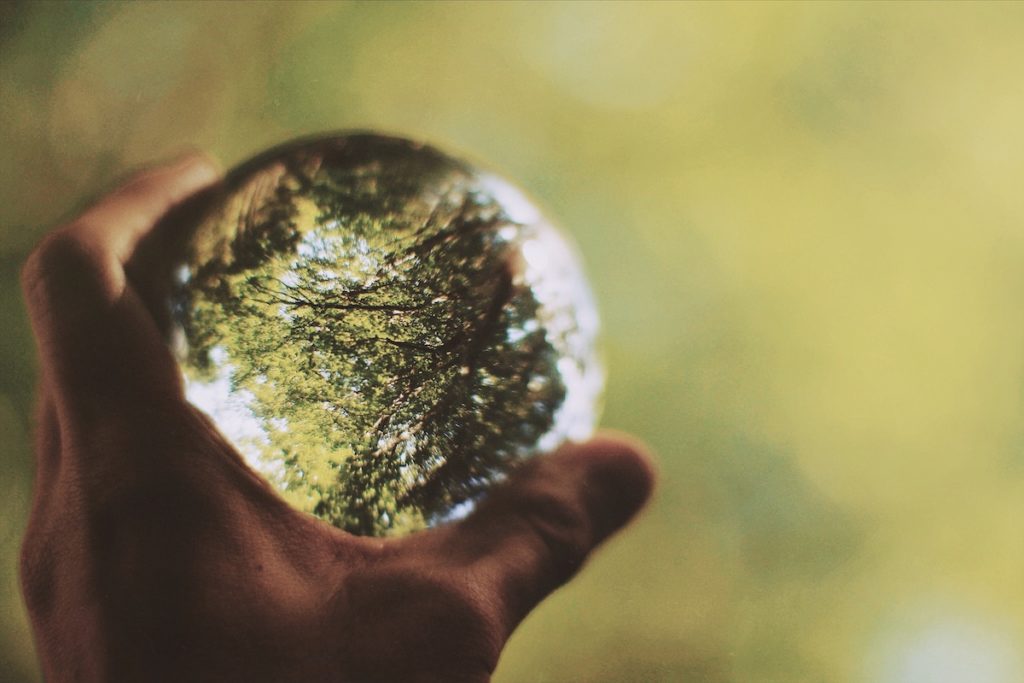 Large well-reported and robust trials conducted with help seeking clinical samples in real world treatment settings are required to increase the confidence in the current findings. 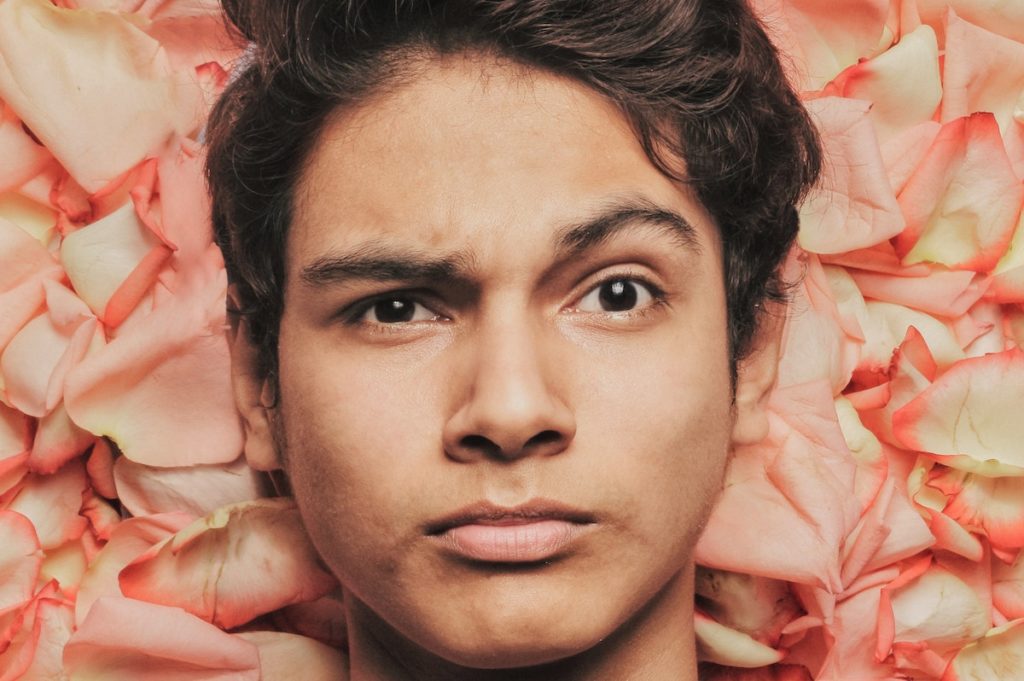 Each analysis was restricted to a very small number of trials and therefore bias cannot be ruled out from the overall effect size.

The current findings highlight the potential for physical activity as a stand-alone intervention for young people with depression. However, this meta-analysis suggests the current evidence base is not of sufficient quality to make any clear recommendations. Instead it demonstrates the need for large scale replication trials particularly with clinical samples.

This review displays some common intervention characteristics, such as the use of supervised group sessions of aerobic activity, with moderate to vigorous intensity over 60-minute sessions multiple times per week through an eight-week period. These findings may help the design of future trials. 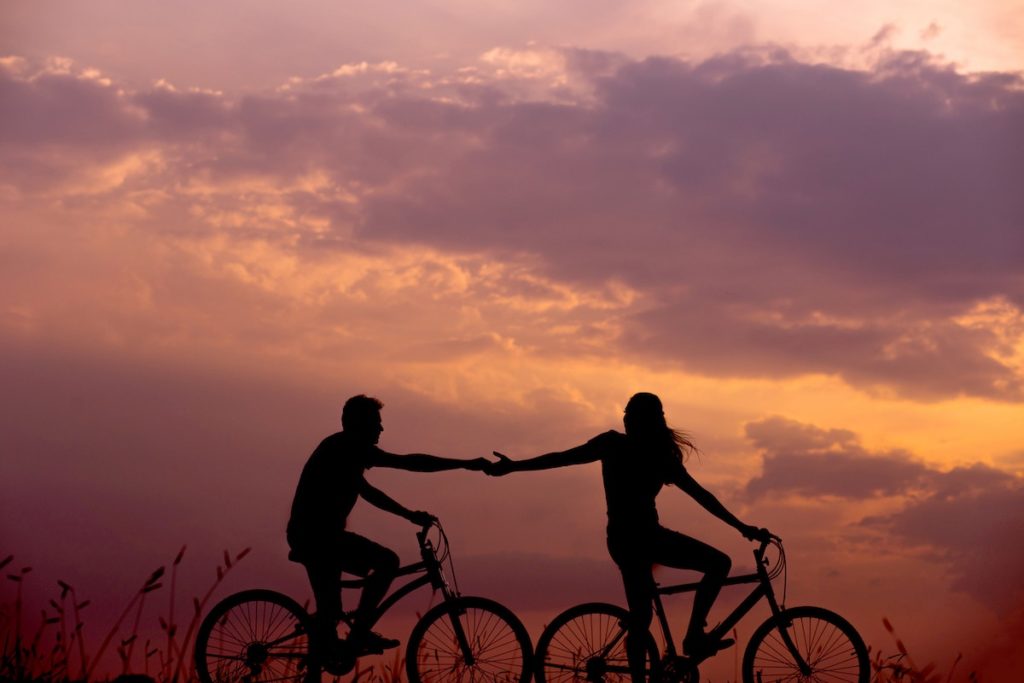 The current findings highlight the potential for physical activity as a stand-alone intervention for young people with depression. These findings may help the design of future trials.

Trying my best not to sound like a broken record, but larger high-quality clinical trials are needed before real conclusions can be drawn about the benefits of physical activity as an intervention for depression in young people.

This meta-analysis does offer some useful pointers as to the potential designs of these interventions and helps to display the areas of necessary future research such as, the mechanisms physical activity works on, the implementation in clinical settings and the type of physical activity.

Considering all the other health benefits that are gained from exercise it is hard to see why it would not also be beneficial for depression in young people. However, at this stage we must remain sceptical in using it as a primary treatment for depression but continue to encourage healthy physical activity in day to day life. 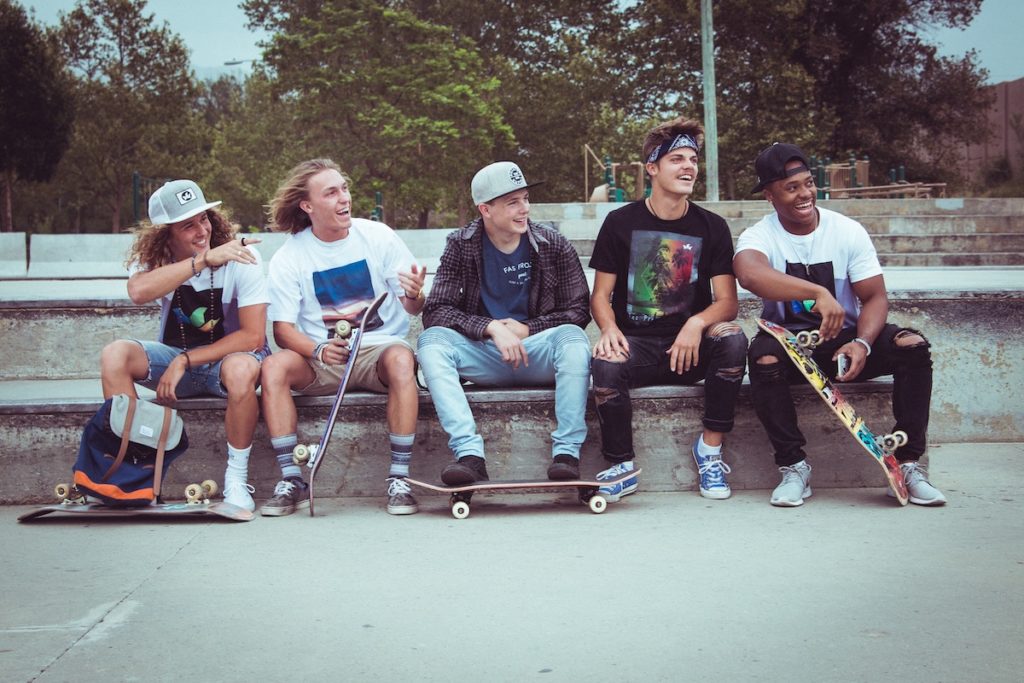 Considering all the other health benefits that are gained from exercise it is hard to see why it would not also be beneficial for depression in young people.

Last reply was November 3, 2018
Try out our members features!