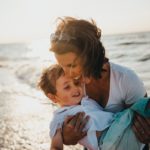 ADHD medications, such as methylphenidate and amphetamines, can effectively treat children’s symptoms; however, they are ineffective for some children and can cause a range of side effects (see a recent blog here).

Non-pharmacological interventions offer an alternative and complementary approach for treating ADHD. NICE guidelines currently recommend psychoeducation and support, CBT, changes to diet, exercise and parent-training; yet many other treatments have been investigated (NICE, 2018).

This systematic review evaluated the evidence for non-pharmacological interventions in children and adolescents published between 2009 and 2016 (Goode et al, 2018). 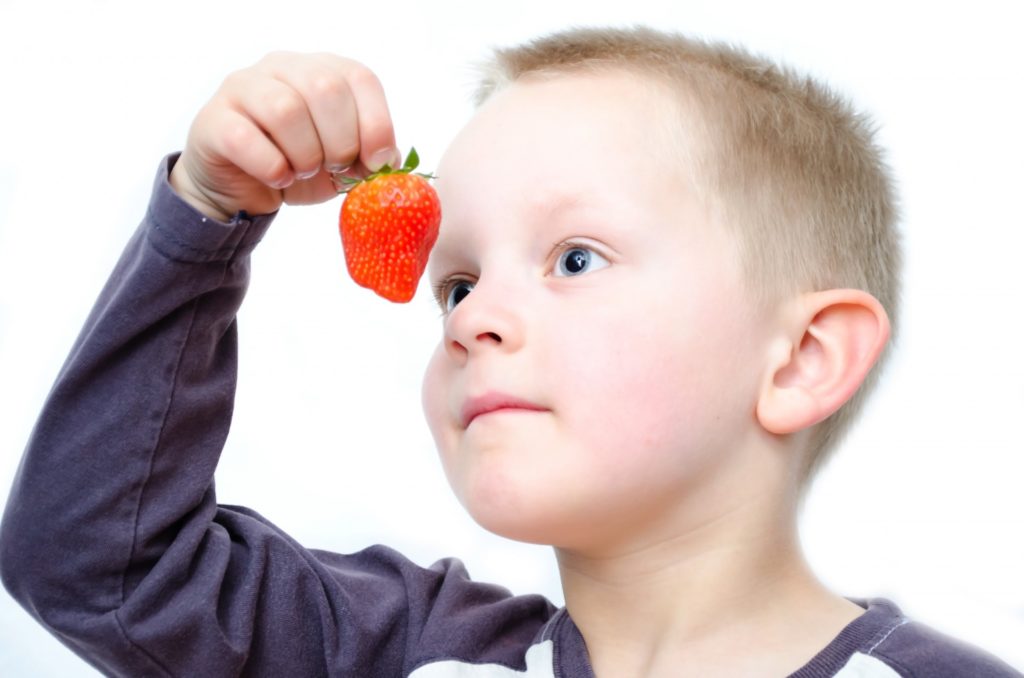 As well as medication, NICE guidance recommends psychoeducation and support, CBT, changes to diet, exercise and parent-training for ADHD.

The authors followed standard protocols for conducting systematic reviews recommended by the Preferred Reporting Items for Systematic Reviews and Meta-Analyses (PRISMA) and the US-based Agency for Healthcare Research Quality (AHRQ). They searched for original research studies in the PubMed, Embase, PsycINFO, and Cochrane databases for the period January 2009 – November 2016.

Two authors screened each abstract, title, and full text article, and extracted the data. Disagreements were resolved through discussion or a third expert. The quality of studies and potential for bias were assessed on the Cochrane risk-of-bias tool for randomised studies and the Newcastle-Ottawa scale for observational studies. Studies were rated as good, fair, or low quality, and were specific to each outcome measured. The Strength of Evidence was also assessed as insufficient, low, moderate, or high according to the AHRQ guide, which addresses limitations, consistency, directness, precision, and reporting bias.

Random effects meta-analysis was conducted for comparisons with at least three studies, which was only possible for the effect of omega-3/6 supplementation compared to placebo on teacher (n=3) and parent ratings (n=4) of ADHD symptoms.

The authors identified 54 studies. Most were randomised controlled trials with good or fair quality. However, the follow-ups were typically short, controls varied, and the outcomes assessed were different across studies. The outcomes on standardised ADHD symptom rating scales are summarised below (see Kemper et al., 2018, for the full review). 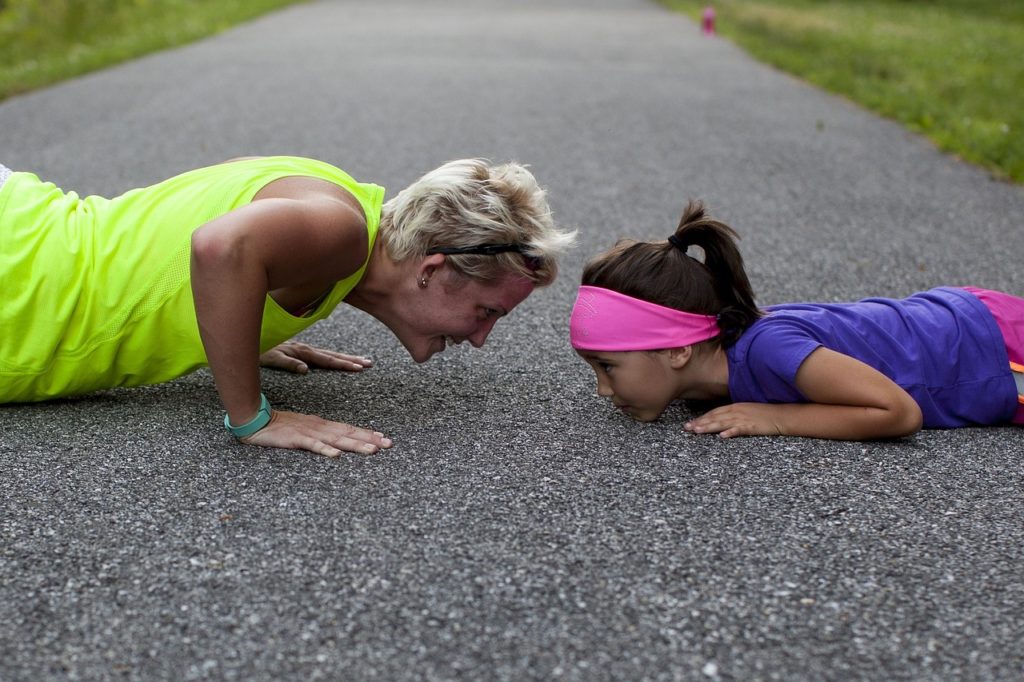 This review confirms that diet, child/parent training and behavioural interventions have the strongest evidence within the area of non-pharmacological treatment for ADHD.

The authors concluded that the review provided little new evidence that could guide current non-pharmacological treatment for ADHD. The strength of evidence was generally low, follow-up durations were limited, and patients were often not seen in primary care settings.

This was a broad systematic review that followed standard protocols, compiled a multitude of results, and considered treatment effects in relation to the type of control group used.

Considerable heterogeneity in treatments and outcomes limited the ability to run meta-analyses and to form firm conclusions. This was particularly true for behavioural child/parent training interventions and herbal/dietary approaches, which were very broadly categorised and could have been considered on a study-by-study basis. There was little evidence for behavioural parent training alone, but psychoeducation and combined approaches, with child and/or teacher training were more effective. Furthermore, restricting the timeframe and sample size of eligible studies omitted data that could have contributed to the review or meta-analyses.

The reviewers did not report on the blinding of outcome assessors. This is important because ADHD symptoms were mostly evaluated by parent-ratings, which are often not blinded and are biased in favour of non-pharmacological interventions for ADHD (Cortese et al., 2015; 2016).

Although placebo-controlled studies were included, many studies used either a waitlist or usual care control group, which may not have sufficiently controlled for expectancy. Furthermore, interpretations of null effects in comparison to another non-pharmacological or pharmacological treatment are limited because both interventions could have been effective or ineffective.

This review does not suggest changes to current best practice for treating children with ADHD; however, at the individual study level it does highlight some promising findings that warrant further investigation. 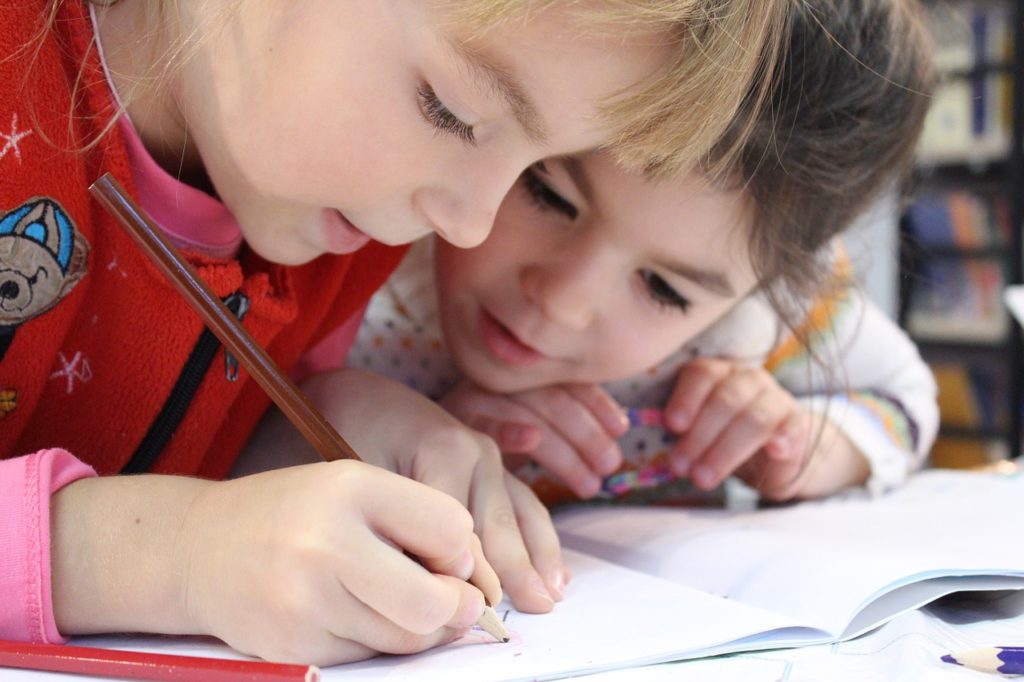 This review does not suggest changes to current best practice for treating children with ADHD; however, at the individual study level it does highlight some promising findings that warrant further investigation.