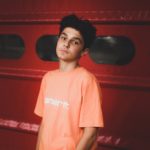 Attention-deficit hyperactivity disorder (ADHD) is a neurodevelopmental disorder characterised by impairing and age-inappropriate levels of inattention, impulsivity or hyperactivity, or a combination of these (American Psychiatric Association, 2013). ADHD has a global prevalence of ~5% in children (Polanczyk et al., 2007) and these symptoms are believed to persist into adulthood in up to 65% of cases (Faraone et al., 2006). This persistence combined with de novo adult diagnoses contribute to an estimated prevalence of ~2.5% in adults (Cortese and Coghill, 2018; Simon et al., 2009).

ADHD remains a controversial disorder, particularly regarding its prevalence. Raman et al. (2018) report that the past few decades have witnessed an increase in diagnosis and pharmacological management of ADHD. Social constructionists have seen this as a reflection of the contextual nature of ADHD and question the validity of the disorder (Roy, 2008). Furthermore, when UK primary care witnessed a sharp increase in ADHD diagnoses and methylphenidate prescriptions, NICE (2013) issued a statement to avoid the use of stimulants in young people with mild-moderate ADHD because of concerns about the safety and effectiveness of these medications.

Three years ago there was considerable discussion and debate when a Cochrane review by Storebø et al (2015) questioned the efficacy and tolerability of methylphenidate in children and adolescents with ADHD.

In light of controversies such as these, the robust evidence provided by Cortese et al. (2018) ‘Comparative efficacy and tolerability of medications for attention-deficit hyperactivity disorder in children, adolescents, and adults: a systematic review and network meta-analysis’ is an important step forward in understanding ADHD pharmacotherapies. 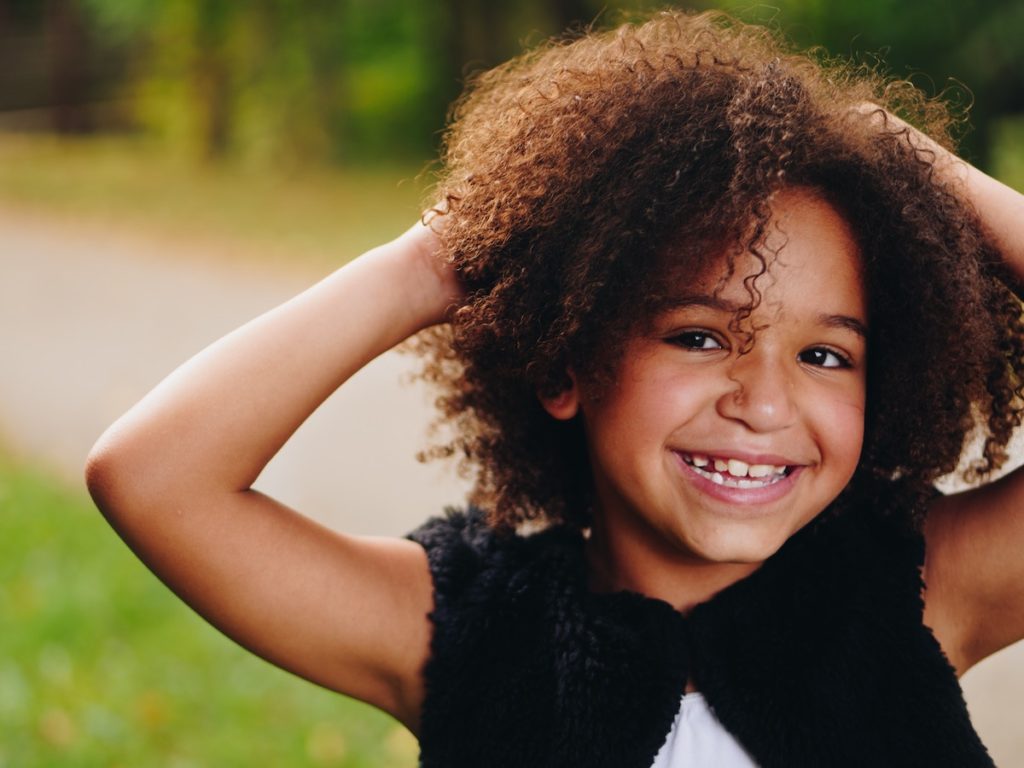 ADHD has a global prevalence of about 5% in children, but controversy surrounds the way we detect and manage it.

The authors conducted a literature search across PubMed, BIOSIS Previews, CINAHL, the Cochrane Central Register of Controlled Trials, EMBASE, ERIC, MEDLINE, PsychINFO, OpenGrey, Web of Science Core Collection, ProQuest Dissertations and Theses (UK and Ireland), ProQuest Dissertations and Theses (abstracts and international) and the WHO International Trials Registry Platform, from the date of database inception until 7 April, 2017, with no language restriction.

The websites of the US Food and Drug Administration, European Medicines Agency and relevant drug manufacturers, as well references of previous systematic reviews and guidelines were searched for further information.

Studies were included if they were:

Data were extracted by at least two independent investigators. The primary outcomes were efficacy (measured as a change in clinicians’ ratings of ADHD symptom severity) and tolerability (the proportion of participants who left a study because of side-effects). 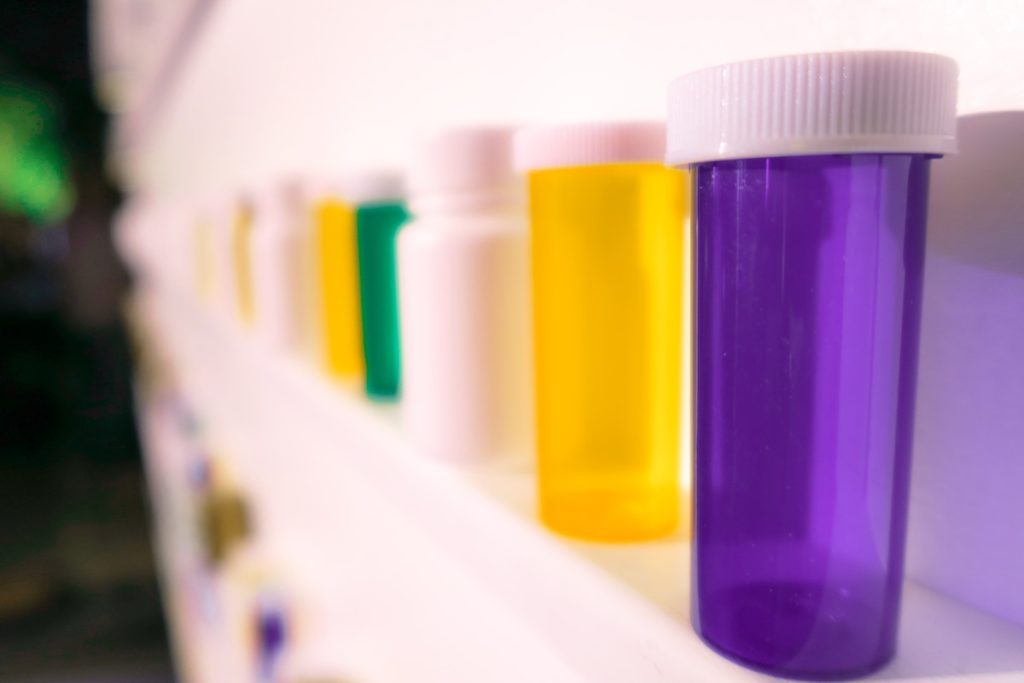 These findings suggest that the first line pharmacological choice for ADHD should be methylphenidate in children and adolescents and amphetamines in adults. 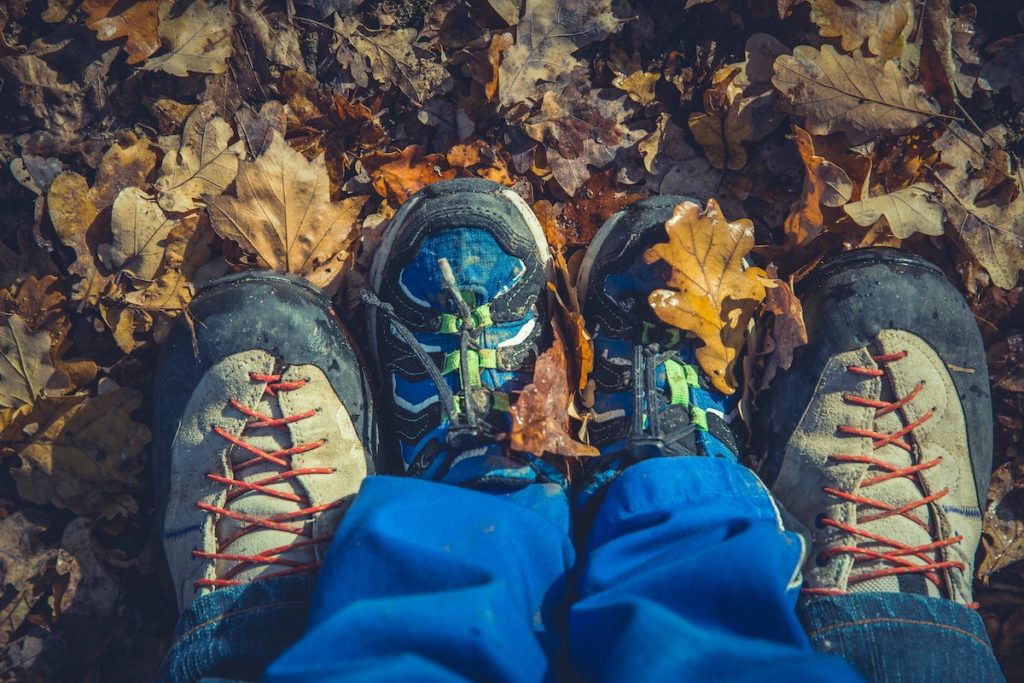 Only methylphenidate in children and adolescents and amphetamines in adults had better acceptability than placebo.

The authors made the following conclusions:

All medications, except for modafinil in adults, were more efficacious than placebo for the short-term treatment of ADHD, and they were less efficacious and less well tolerated in adults than in children and adolescents.

Amphetamines were the most efficacious compounds in children, adolescents and adults. 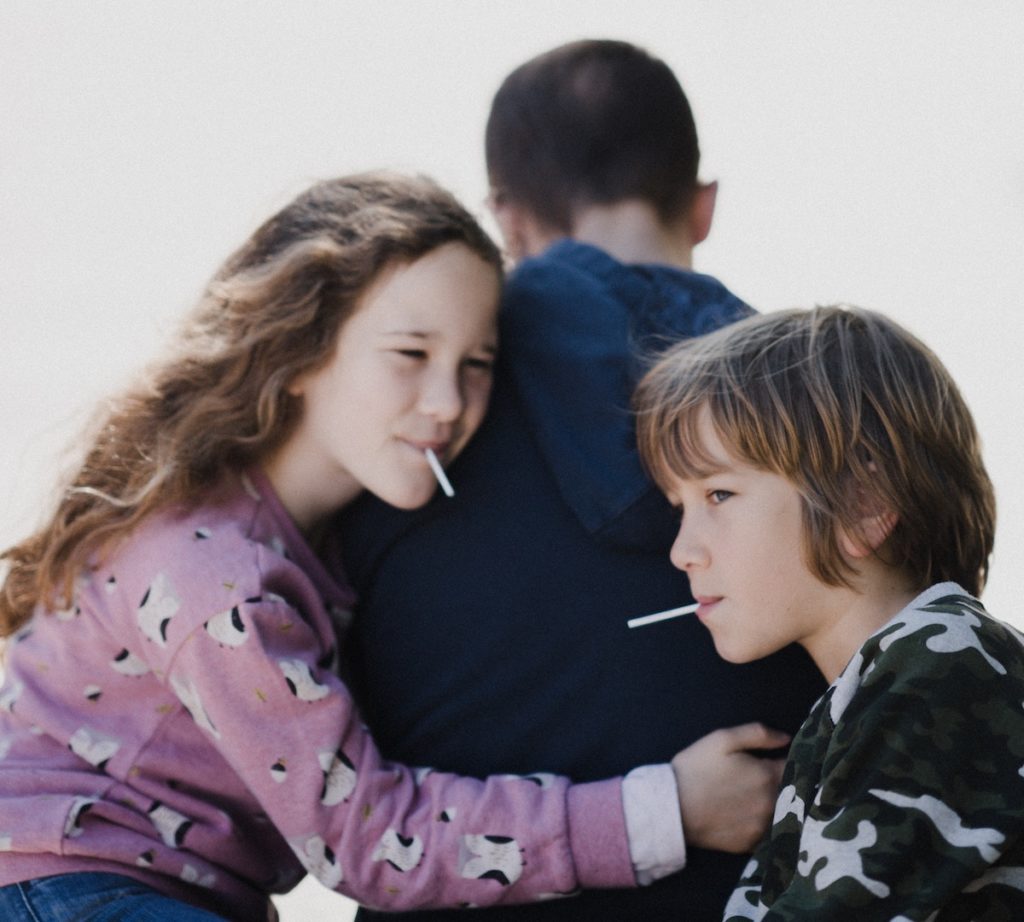 “All medications…were less efficacious and less well tolerated in adults than in children and adolescents”. 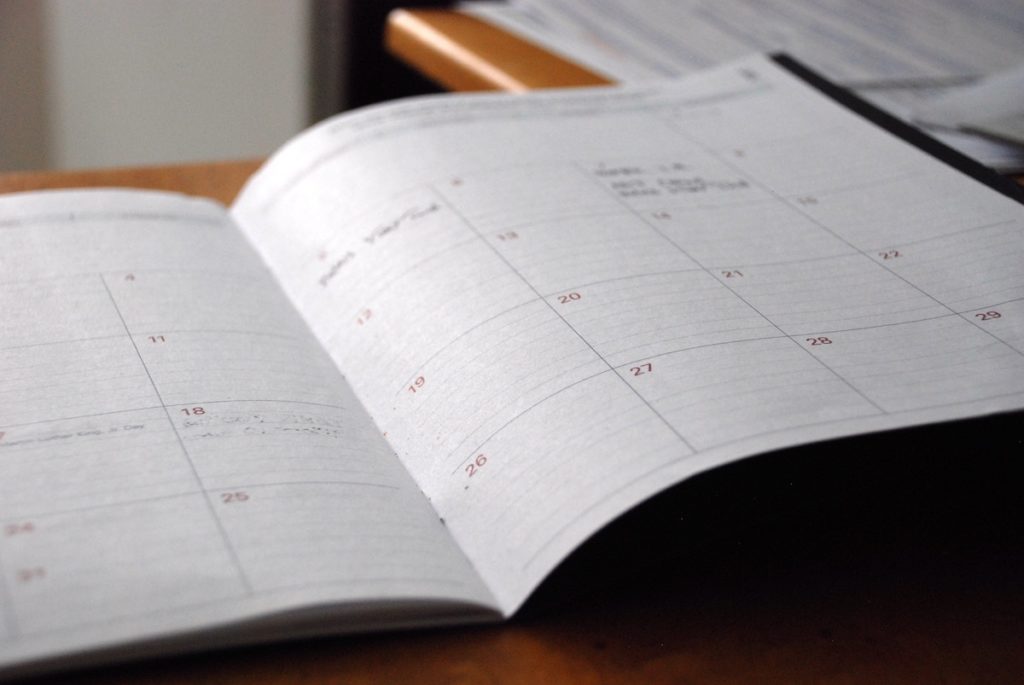 These findings can only inform the choice of short-term medication treatment. 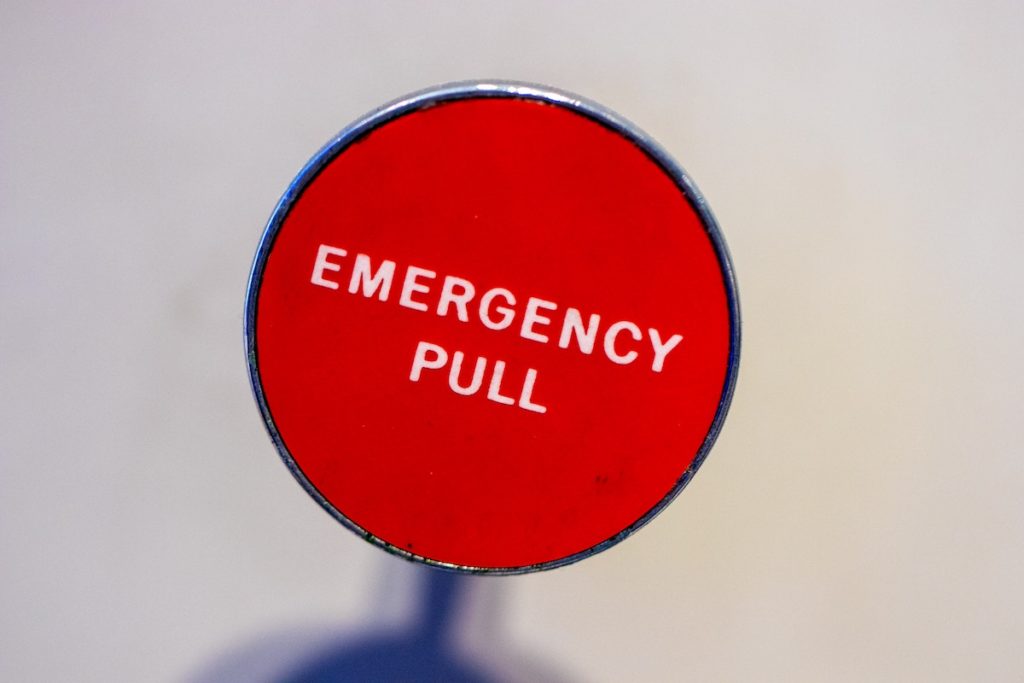 The reviewers call for urgent funding to investigate the long-term effects of ADHD medications.

The blogger Dean Connolly has no conflict of interest to declare.

Last reply was January 24, 2019
Try out our members features!