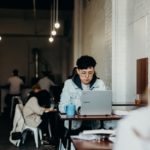 Mindfulness has become an increasingly popular intervention in universities (Barnes et al, 2017). With a growing number attending university, at a stage of their lives in which the onset of mental health issues is more likely (Kessler et al, 2007), there is a greater demand for student mental health services.

Previous research has shown the effectiveness of mindfulness in improving symptoms of common mental health disorders (Goyal et al, 2014) and evidence has suggested that school-based interventions can have a positive effect on wellbeing and reducing stress (Kuyken et al, 2013). However, to date, there has been little robust evidence for the prevention of common mental health issues in university students. 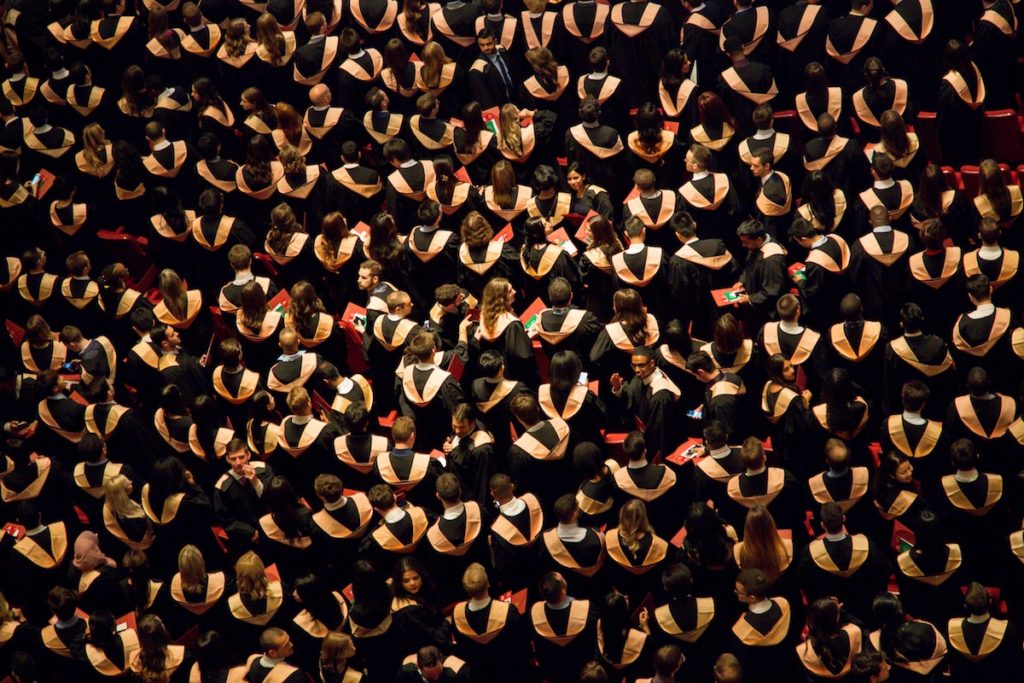 This research was a pragmatic randomised controlled trial (RCT) at the University of Cambridge.

Participants were undergraduate or postgraduate students at the university, aged 18 or older. 750 self-selected to take part from a pool of 20,087 students, and 616 students completed the baseline questionnaire. 63% of the participants were female. Students experiencing severe periods of anxiety or depression, a severe mental illness, a recent bereavement or any other serious mental or physical health problem were excluded from the study.

Participants were randomly assigned to receive either:

Clearly, trial participants were aware of their group allocation. Of the 616 students who completed the baseline questionnaire, 309 were randomly assigned to the MSS group and 307 to the support as usual group.

The MSS intervention was a face-to-face, group-based skills training programme, based on a book ‘Mindfulness: a practical guide to finding peace in a frantic world’ and adapted for university students.

There were up to 30 students on each course, and seven courses ran concurrently during university terms, taught by the same certified mindfulness teacher. Each session lasted 75-90 minutes and students were also encouraged to practise at home. Home practice could vary from meditations to other mindfulness activities such as going for a mindful walk. Cohort 1 started the course in October 2015 and Cohort 2 started in January 2016.

Support as usual consisted of access to support at the university counselling service, as well as support available from the university’s colleges, and from external health services such as the NHS.

Psychological distress was the primary outcome, which was measured with the Clinical Outcomes in Routine Evaluation Outcome Measure (CORE-OM), during the examination period (16 May 2016 to 10 June 2016). There were also prespecified secondary outcomes, such as a measure of altruism based on students’ use of reward vouchers.

The primary analysis was by intention to treat. 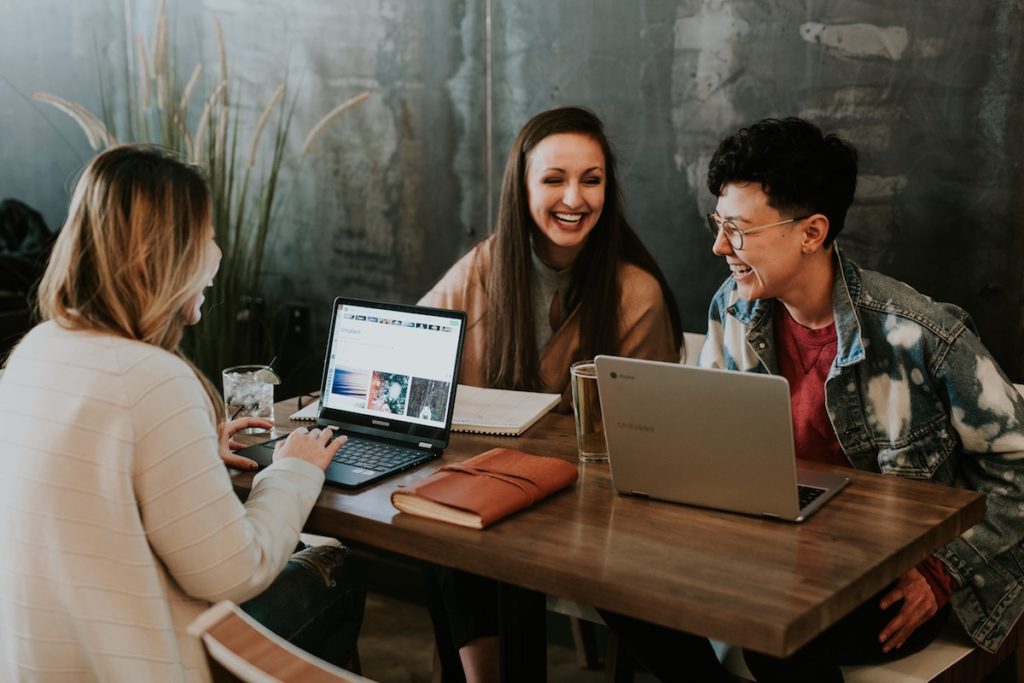 Participants attending the mindfulness course experienced a reduction in distress in the examination period.

The findings suggest that the MSS course maintains wellbeing and promotes resilience to stress, particularly during the examination period.

The 8-week mindfulness course adapted for university students tested in this trial is an acceptable, feasible, and effective component of wider mental health strategies. 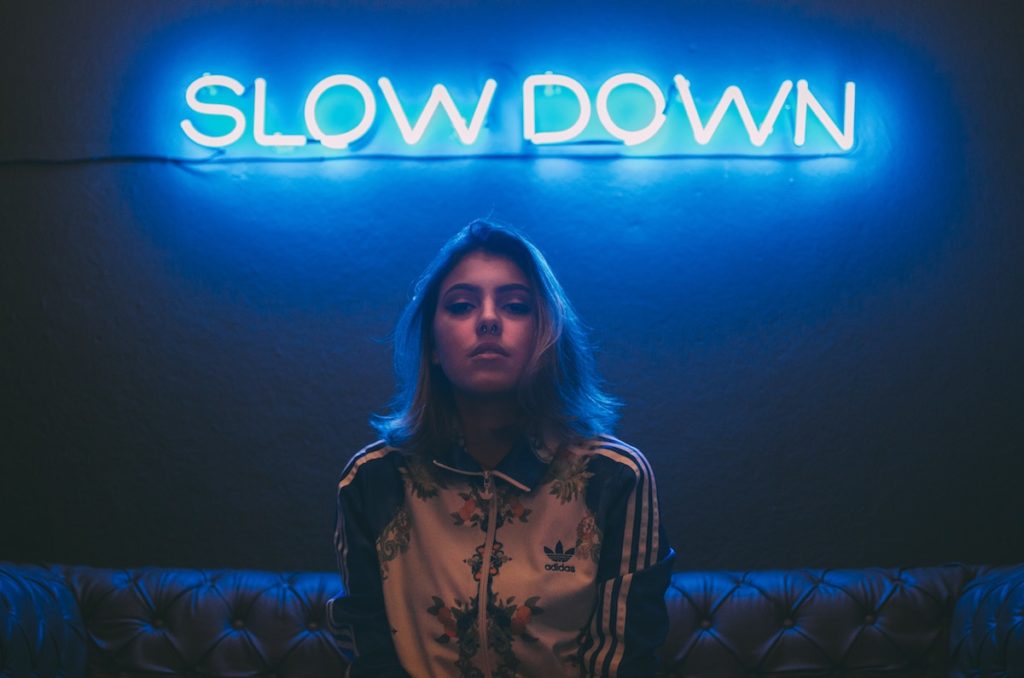 Students could benefit from access to a preventative intervention, such as mindfulness.

This is study had a large sample size. Previous RCTs of mindfulness support for university students have had too few students, methodological weaknesses, and no clear primary outcome. Adverse reactions were closely monitored, in contrast to other psychological intervention trials (Duggan et al., 2014; Goyal, 2014).

However, there are limitations to the study. That the participants assessed themselves for inclusion in the trial and for outcomes makes bias likely. The participants, being at the one of the most competitive and academic universities in the world (Cambridge, UK), are also from a specific population, and it is possible they were more conscientious than those at other higher education institutions, suggesting that their commitment to a mindfulness course may be greater than others. Just under half of the participants were postgraduate students, perhaps also indicating a particularly dedicated group. The majority were female and, though the two groups were balanced, this population may have been more likely to practise mindfulness. Additionally, as the authors suggest, volunteers may be more likely to be stressed and seeking help from mindfulness.

Furthermore, as the authors highlight, the participants were not masked to group allocation, and there was no control intervention; the provision of ‘mental health support as usual alone’ would vary. Participants in the support as usual group may also have expected their symptoms to worsen and it was not possible to see how participants’ expectations influenced the results.

A significant number of participants were lost to follow-up at various stages during the trial. Although the authors suggest that this is typical of such interventions, this is likely to have influenced the results.

There was also no measure of what the participants did in their home practice. Given that this is a key component of mindfulness, it would have been interesting to see how much this element contributed to reducing their stress levels. 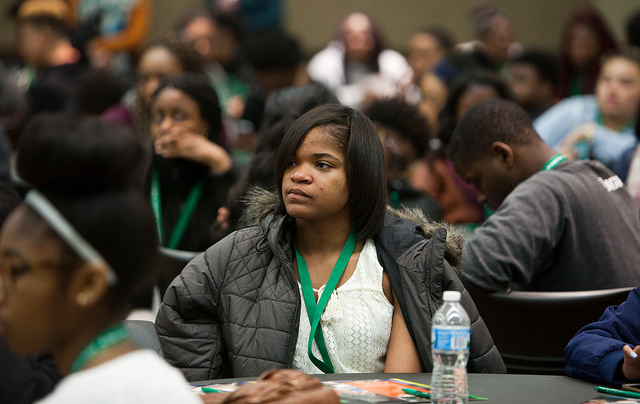 Exploring the effects of mindfulness at different UK higher education institutions would be worthwhile.