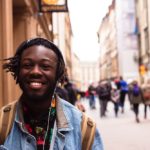 With the beginning of a new academic term a flurry of articles, think-pieces and reports has arrived. As usual there are voices describing young people as ‘snowflakes’ and wrongly assuming that the mental health of students reflects the rest of the UK population. Others suggest that mental health is best considered as part of more general wellbeing. However, as Aceijas et al (2016) noted, the health of the university students they researched raised concerns in general.

Whether you look specifically at student mental health or at holistic wellbeing overall, the picture is far from rosy. In its first year 2011, Mental Elf blogged on a report from Royal College of Psychiatrists stating that more mental health support was needed for students in higher education and current data suggests that we are seeing an explosion of need, so what’s going on? 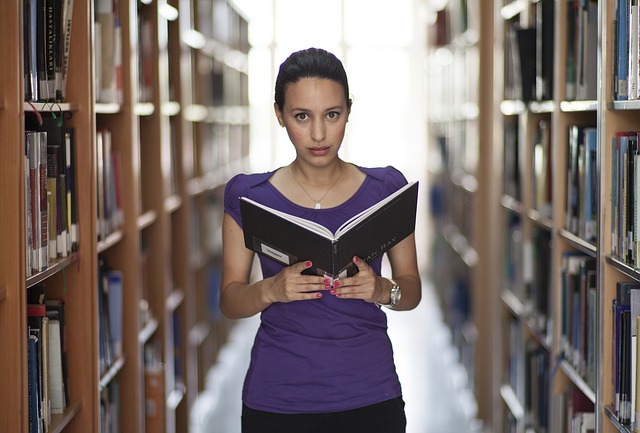 Is the huge increase in students disclosing mental health issues to universities a positive or a negative, or both?

The methodology for this recent IPPR report (Thorley, 2017) is only briefly described, although in fairness you would not expect a report to have complex detail on methodology. The mixed methods described appear robust, but it would have been a straightforward matter to link to more detail online.

The data was generated by:

The key themes were generated using a framework analysis approach.

This report makes a distinction between diagnosed mental illness and self-reported mental distress; noting data from HESA showed a 210% increase in students leaving university after experiencing mental health problems between 2009-10 and 2014-15 (the most recent data available). It is important that consideration is given to students whose distress impacts their wellbeing and academic performance, but who do not meet the threshold for a clinical diagnosis as they could be otherwise overlooked. The focus on undiagnosed mental distress is important in light of the number of students dying by suicide. Only a quarter of people to die by suicide in the UK were in contact with formal mental health services in the year before their death and the number of student suicides has increased by 79% between 2007 and 2015.

Data of this kind offers information that enables services to be responsive to the needs of student populations. For example, first-year students were more likely to disclose a mental health issue than any others and female students were more likely than their male counterparts. However, just under half of students who report experiencing a mental health condition chose not to disclose it to their university at all, stating they didn’t want other ‘students to think less of them’ (Equality Challenge Unit, 2014). This fear of stigma varied according to people’s expectations and backgrounds: non-UK and EU applicants were less likely to declare mental health needs as were students from more secure socioeconomic backgrounds.

In the face of this alarming picture the university sector is offering uneven support: 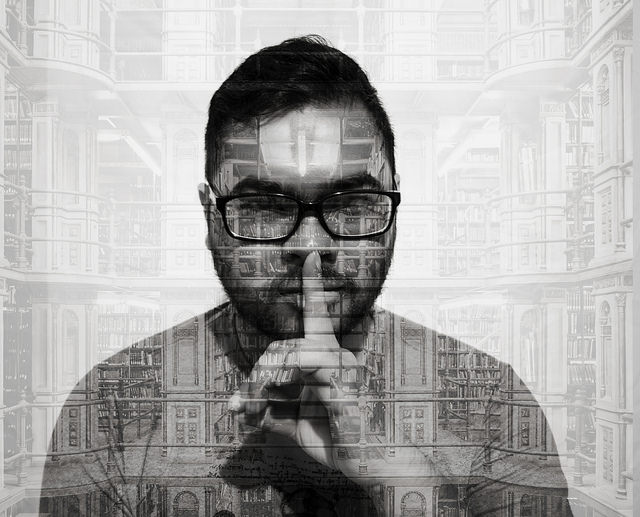 Just under half of students who report experiencing a mental health condition chose not to disclose it to their university.

The higher education sector, university communities and the government share an interest in helping to improve the mental health and wellbeing of students. Universities should make the issue a strategic priority and there is currently too much variation in the response to students experiencing mental ill-health. 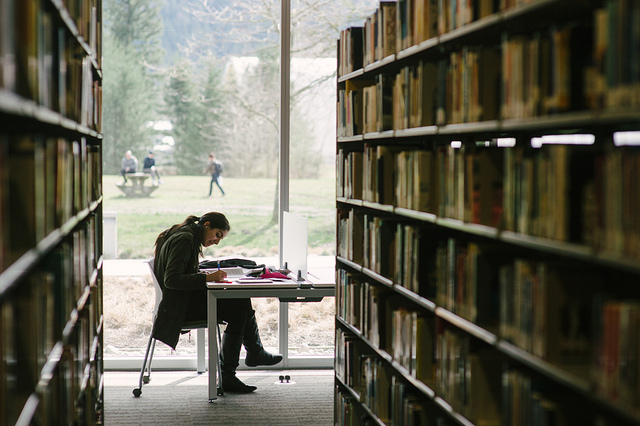 Universities should focus on student mental health and wellbeing as a priority issue.

None for Nicky Lambert for writing this blog. The report itself was funded by Universities UK, Guy Baring, and the Mental Health and Wellbeing In Higher Education (MHWBHE) Group.