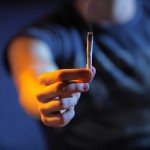 Cognitive-Behavioural Therapy (CBT) is a treatment that uses cognitive and behavioural techniques to target drug-related beliefs and to alter how these beliefs impact on actions. The individualised nature of CBT may especially be beneficial for young people whose needs differ from those of an adult due to the developmental stage of adolescence.

The factors that moderate the success of CBT treatment among young people are not well-defined. The authors of the current review aimed “to assess the effectiveness of CBT for young people in outpatient non-opioid drug use and to explore any factors that may moderate outcomes” (Filges et al 2015). Non-opioid drugs refers to cannabis, cocaine, ecstasy and amphetamines. 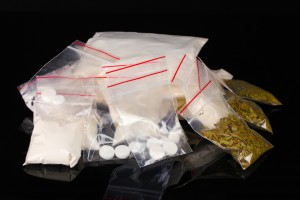 The non-opioid drugs covered by this review were cannabis, cocaine, ecstasy and amphetamines.

Numerous online databases were searched and studies were included if:

The primary outcome measure was abstinence or reduction of drug use as measured by biochemical test, self-report estimates or psychometric scales. Secondary outcomes of interest were social and family functioning; education or vocational involvement; retention; risk behaviour such as crime rates. 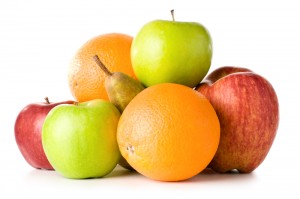 Seven studies were included in the review, but they were very different which makes meta-analysis problematic. 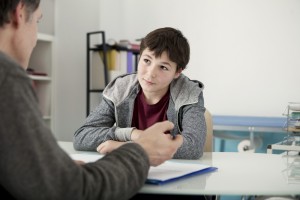 Unfortunately, this review does not tell us whether CBT is more or less effective than other treatments for substance misuse in young people.

The review had some strengths. A large number of databases were searched and there were no language restrictions on the literature included. Additionally, all included studies were RCTs with none of the studies classified as having a very high risk of bias.

The small number of studies included in this review is not problematic by itself, however, the choice to carry out separate meta-analyses based on the inclusion of an add-on component to the CBT, reduced the power of the analyses even further.

Additionally, caution must be taken when interpreting the findings of the meta-analyses as the studies were all very different. There was significant heterogeneity between the studies in all but one analysis and also many of the analyses were conducted on only two studies.

The qualitative review of the paper was weak, it was merely a description of the included studies without an evaluation of the differences between them.

The review is inconclusive in terms of CBT being more or less effective than other therapies, as the authors themselves note. No qualitative comparisons were drawn between the studies, this may have been more beneficial given the array of differences between all seven studies.

The review did not consider any factors that may moderate the efficacy of CBT as a treatment for non-opioid drug use and the authors suggest that future studies should include more information about the heterogeneity of treatment effects so that this can be explored.

Given the differences between the included studies, a meta-analysis was probably not appropriate and a good quality systematic review may have been more useful. 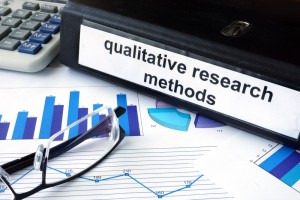 More qualitative analysis of the included studies may have shed more light on this discussion.