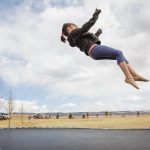 Traumatic brain injury (TBI) is the world’s leading cause of death and disability among young people and children, according to the World Health Organisation (WHO, 2006). There are an estimated 3 million new cases of paediatric TBI annually (Dewan et al., 2016).

There is some evidence to suggest that TBI sustained in youth is associated with long-term adverse outcomes such as:

However, more research is needed in this area to elucidate the impact of specific injury factors such as severity, age at injury and the effect of recurrent injury. 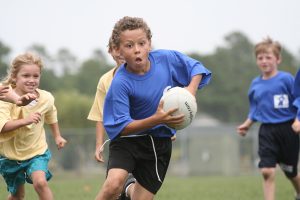 There are an estimated 3 million new cases of paediatric traumatic brain injury every year, but they’re not all from playing rugby, certainly not in Sweden.

Participants included all Swedish children born between 1973 and 1985 who could be linked to their biological parents and neither died nor emigrated before the age of 26 years (n = 1,143,470). Data was derived from nationwide registries, including medical registers and census data.

Six main outcomes were assessed from the year the participants turned 26 years old until they experienced the outcome, died, migrated or the study itself ended. The outcomes were chosen as they relate to social or medical functioning and included:

A wide range of covariates were adjusted for at different stages of the analysis such as sex, birth year, birth order, parental lifetime history of psychiatric morbidity and criminality, family income, parental education level and maternal marital status. For a subsample with available biological sibling data, a sibling-comparison model was fitted to account for unobserved familial confounders, such as environmental and genetic influences. Most analyses separated the TBI participants in terms of mild TBI and moderate-to-severe TBI.

Additional analyses were conducted on:

The authors also calculated the population attributable fractions (PAF) for each outcome, this has been discussed in a previous blog. 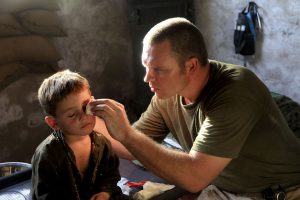 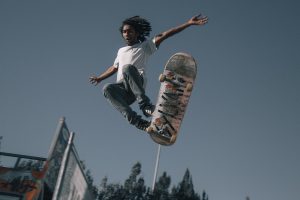 Long-term outcomes were poorer for those with greater injury severity, recurrence and older age at first injury.

This study has a number of strengths including the large representative sample size, the use of data gathered from official registers and the well-controlled analyses. As the study was based on a whole population, selection bias is likely minimised and the findings have increased generalisability. The use of sibling-comparison design is an excellent method of accounting for unmeasurable familial confounders, while the inclusion of a fall-related non-TBI injury group allows for testing of general injury effects. Meanwhile the temporal relationship between the TBI exposure and the outcomes strengthens causal inference.

The authors note that one of the main limitations is that the use of medical records will naturally preclude cases of mild TBI where medical attention was not sought (Sariaslan et al., 2016). Nonetheless this is unlikely to have affected the main conclusions, although it may have caused a slight underestimation of the effects.

Overall this is a very useful and important study into the associations between TBI and adverse outcomes. Although the nature of epidemiological studies does not allow for an understanding of the interplay between certain exposures and outcomes, this large-scale investigation adds to a growing body of evidence associating TBI with the long-term outcomes. 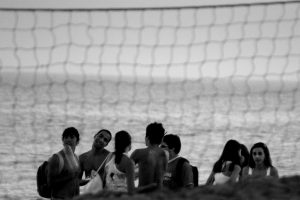 This is strong evidence that we need to review the cognitive, psychiatric and social development of all young people who sustain head injuries.