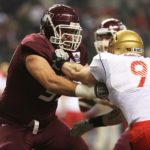 Traumatic brain injury (TBI) is highly prevalent, with over one million new cases per year in the United States (Langlois, Rutland-brown, & Wald, 2006) and it is associated with long and short-term adverse outcomes (e.g. (Sariaslan, Sharp, Onofrio, Larsson, & Fazel, 2016) reviewed in a previous blog).

There is evidence to link TBI with the risk of developing dementia (Godbolt et al., 2014). Previous research exploring the link between TBI and later dementia has been limited by small sample sizes, TBI incidence based on participant recall and inadequate time between TBI and dementia.

A recent study published in The Lancet Psychiatry aimed to use population-based data from Denmark to address these methodological issues (Fann et al., 2018). 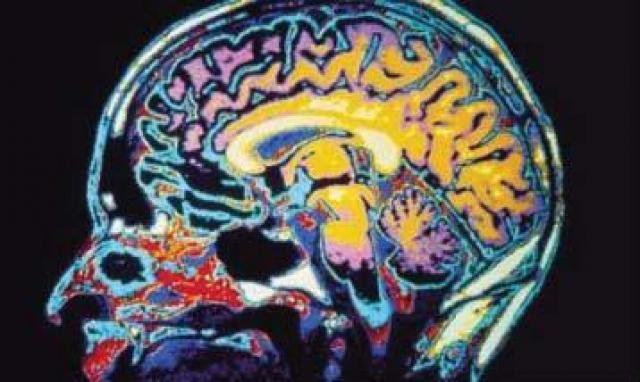 Traumatic brain injury is highly prevalent, with over one million new cases in the United States every year.

Participants included Danish citizens living in Denmark on 1 January 1995, who were aged at least 50 years old some time between 1999 and 2013 (n = 2,794,852). All data were gathered from national registries. Incidences of TBI were based on inpatient and emergency room visits with a discharge diagnosis of TBI from the National Patient Register (NPR). While dementia was based on combined information from the NPR, the Danish Psychiatric Central Register and the Danish National Prescription Registry. Individuals were classified as having dementia if they had a hospital diagnosis of dementia or had made use of a prescription for anti-dementia medication after 1 Jan 1999 and after the participants fiftieth birthday.

There were three main analyses exploring the risk of dementia stratified by: 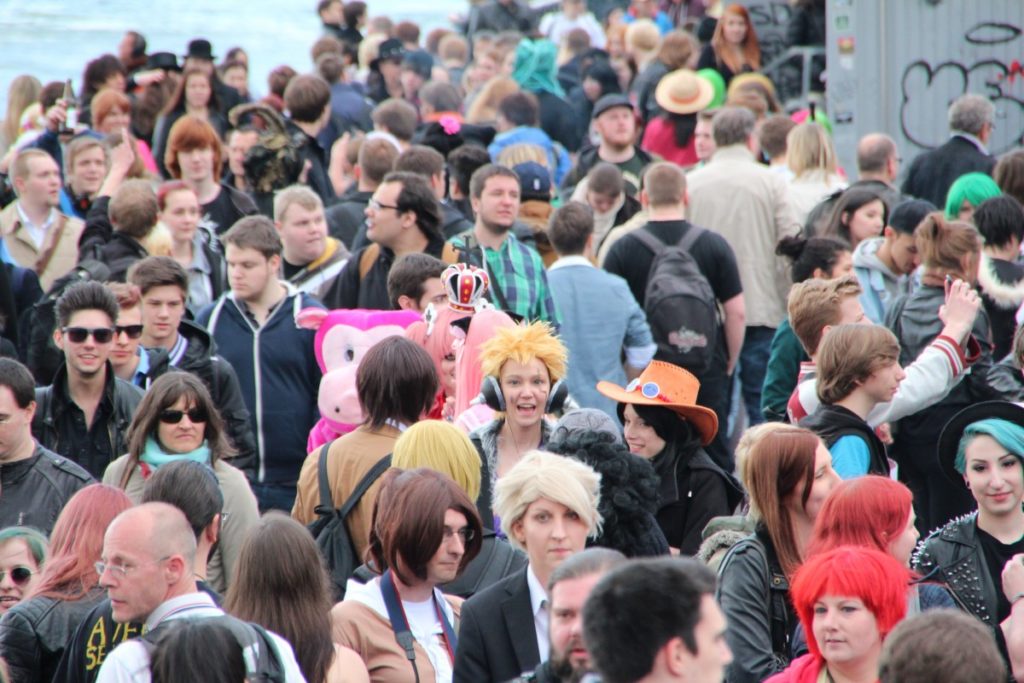 This study used population-based data to gain an adequate sample size and adequate time between TBI incidence and dementia diagnosis.

Notes on the 3 models: 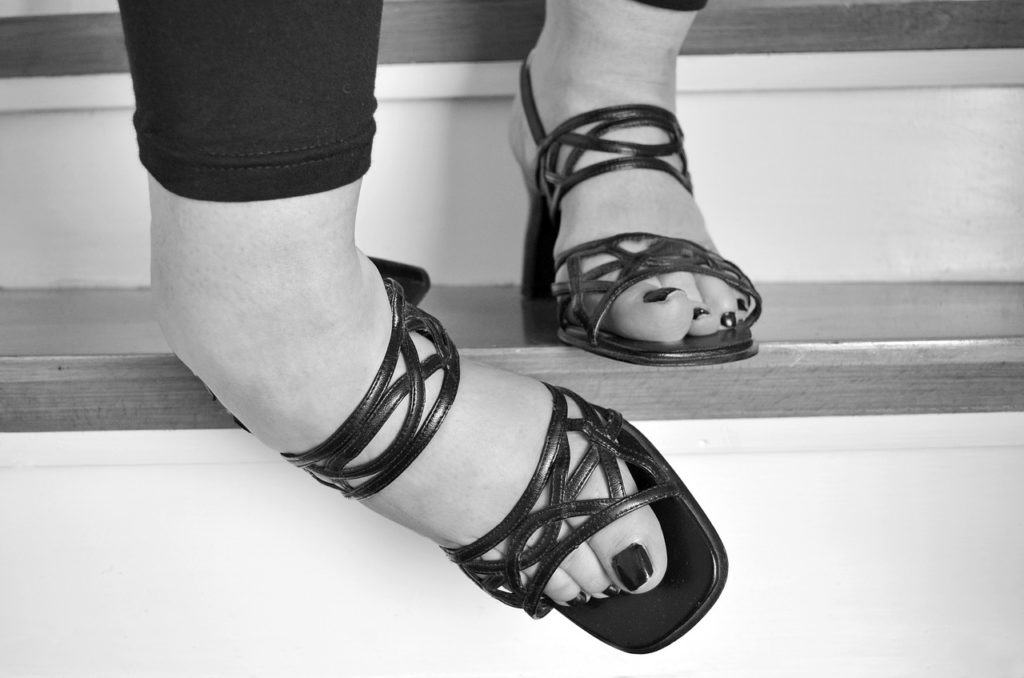 Even a single incidence of traumatic brain injury increased the risk of dementia.

Strengths of the study include the prospective design, the long follow-up period of 18 years and the use of population-based data from a whole country. Data on the main exposure (TBI) and outcome (dementia) were based on medical diagnoses from hospital records, which increases classification accuracy and reduces the risk of recall bias. However relying on medical diagnosis of TBI alone could lead to an underestimation of association between mild TBI and dementia as many mild TBIs go unreported (Cassidy et al., 2004).

The authors have controlled for a lot of important confounders, such as heart disease and depression. They also included a comparison with an extracranial trauma group to adjust for general injury effects (Rees, 2003), the robust evidence from this analysis implies that the potential brain changes following a TBI could be a factor for dementia rather than increased proneness to injury in the prodromal phase of dementia.

One limitation noted by the authors is that the sample are from an ethnically homogeneous population, which reduces generalisability somewhat. On the other hand, free medical care in Denmark minimises the possibility of socioeconomic factors on health-care-seeking behaviours influencing results. The findings are based on observational data, which would be rated as providing a low quality of evidence based on GRADE criteria. However, for this kind of research question observational research is the only appropriate approach as neither TBI nor dementia could ethically be manipulated in human research.

Overall this study strongly suggests that TBI is a risk factor for later dementia. Improved rehabilitation strategies following a TBI and a heightened awareness for the signs of dementia following a TBI could ameliorate the impact and risk of dementia. Additionally, there is mounting evidence that repetitive mild head traumas as seen in high-contact sports such as rugby and American football, lead to a type of dementia called chronic traumatic encephalopathy (CTE) (Pan et al., 2016). The finding that even a single mild TBI is associated with increased risk of dementia from this well-designed study corroborates this evidence. 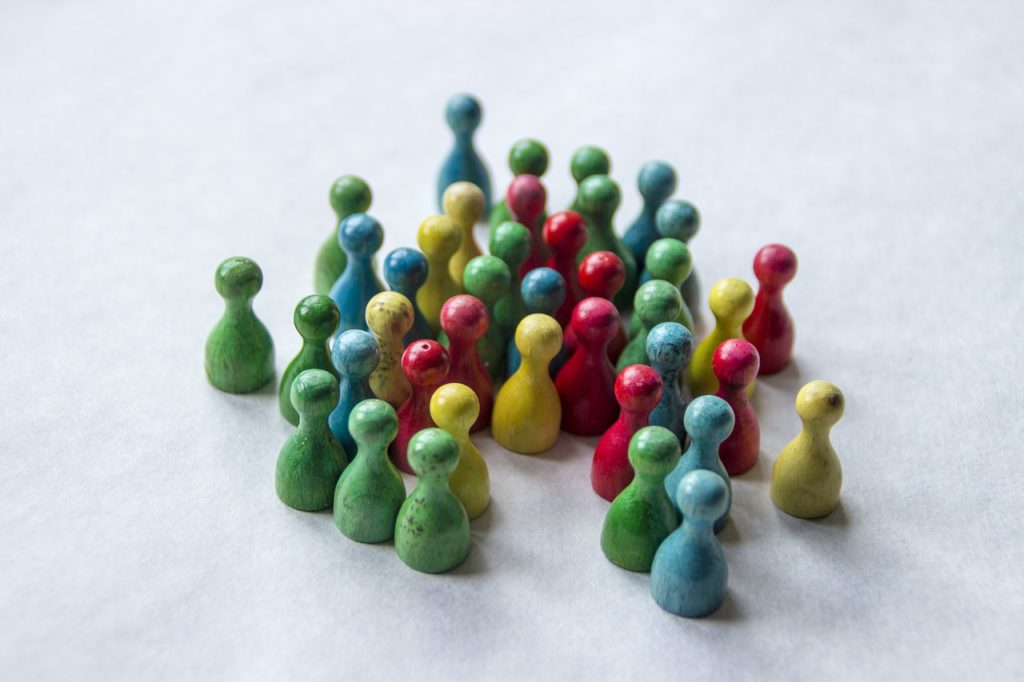 Understanding the risk factors for dementia could inform healthcare strategies to ameliorate the risk and impact of dementia.