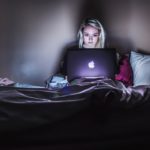 Technology is the recognised enemy of sleep. Our eyes are ritualistically illuminated by the glow of social media, the constant flash of notifications and by emails which seemingly can’t wait until morning. It should not be surprising that our love of technology can interfere with sleep, but it might be surprising to consider that technology could also be its saviour.

Regardless of the cause, difficulties falling, staying or getting sufficient sleep are a big problem for society as a whole. As many as 30% of adults struggle with their sleep and around 18% of adolescents meet the diagnostic criteria for insomnia. This is a big issue. Sleep problems are associated with mental health difficulties, risk for dementia, obesity and difficulties in concentration and alertness. Society is beginning to wake up to this issue, but effective interventions for insomnia and sleep difficulties are needed.

Cognitive behavioural therapy for insomnia (CBTi) targets the psychological causes of insomnia such as poor sleep habits (e.g. using smartphones and working in the bedroom) and negative beliefs about sleep (e.g. expecting sleep to be difficult or impossible to achieve). However, despite its efficacy it comes with similar problems that other psychological therapies face; namely access to trained therapists and the associated costs.

This is where the dichotomy of technology solving a problem it helped create comes in. Digitally delivered interventions are being hailed as a step-forward in health care and insomnia is no different. Digitally delivered CBTi, or eCBTi, is available primarily online via web-based clients or smartphones and it allows the key features of CBTi to be delivered with limited contact from a trained therapist.

When eCBTi has been trialed in adults it has been shown to be at least as effective as face to face interventions, but it is still not clear whether the same can be said for adolescents – the generation who grew up with a smartphone in their hand. This is where the recent open-access review by Aliza Werner-Seidler, Lara Johnston and Helen Christensen from the University of New South Wales, Black Dog Institute comes in. They asked whether the current trials examining the use of eCBTi in adolescents showed it to be an effective intervention, as it has been in adults. 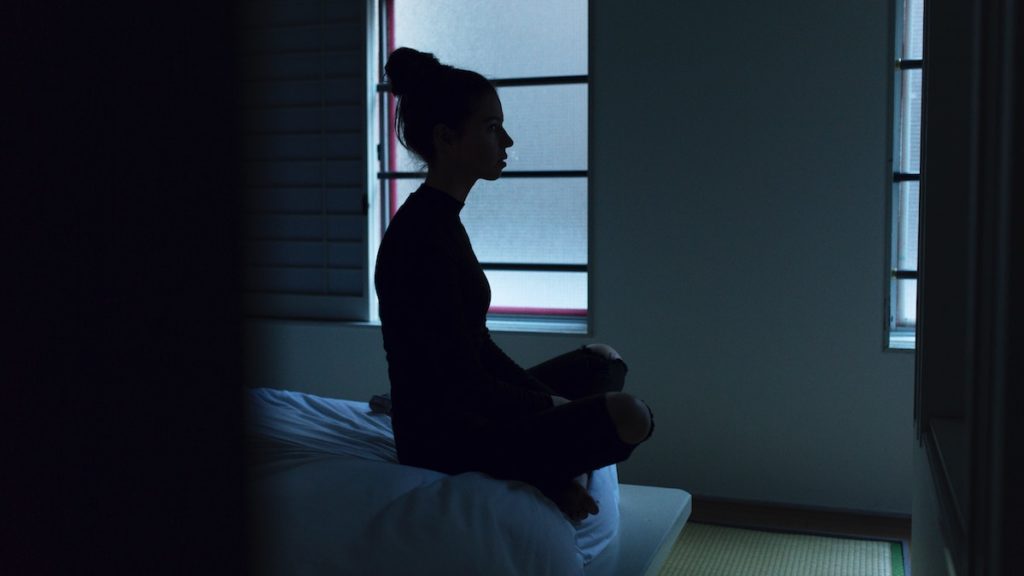 Society is beginning to wake up to the importance of sleep, but can digital interventions help with insomnia and sleep difficulties?

This was a systematic review conducted using PRISMA guidelines. The authors searched three separate databases (Embase, Medline, and PsycINFO), and the journal Internet Interventions, and used the following inclusion criteria:

A risk of bias for RCTs was also incorporated to identify any sources of bias needing to be considered to accurately interpret the results.

According to the PRISMA flow diagram, 6,876 studies were screened from the three databases. Out of these, 31 texts were assessed at the full-text level and finally 3 (de Bruin et al., 2014; 2015; Morris et al., 2015) were identified as relevant to the questions posed by this review. 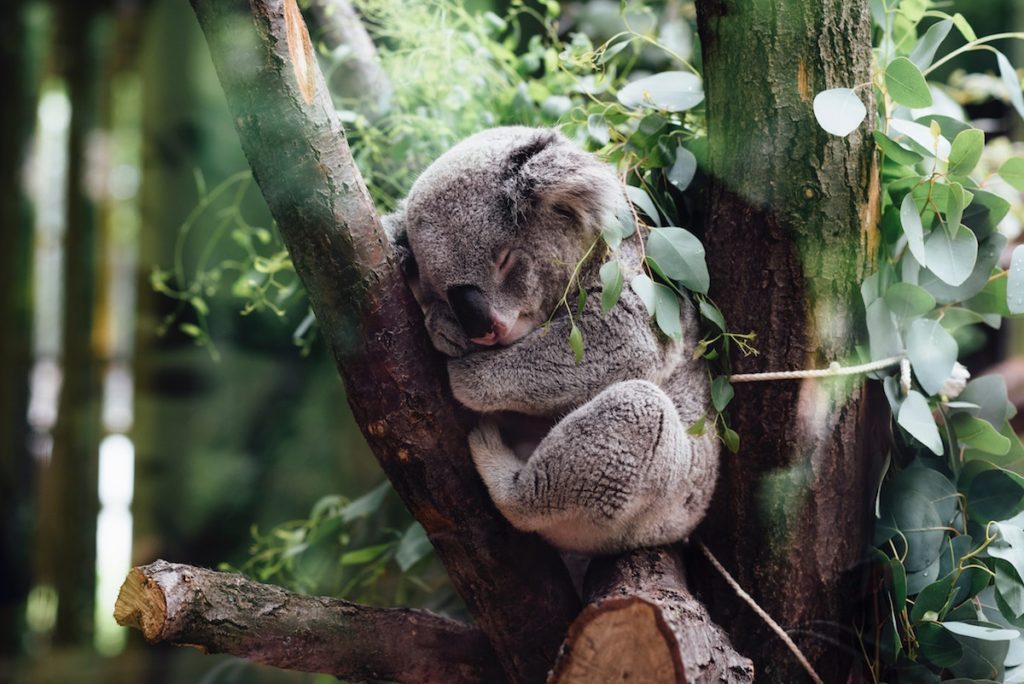 All three studies showed a positive impact of eCBTi on sleep variables and the effect sizes were large in some instances.

The results from this systematic review are limited by the small number of studies conducted in this age group, but nonetheless the evidence seems to support a positive role of eCBTi to treat sleep problems in young people. All three studies showed a positive impact of eCBTi on sleep variables and the effect sizes were large in some instances. Equally important, from the limited data available, it seems that eCBTi was well tolerated by the insomnia samples, with the majority of participants completing all sessions.

Interestingly, there was also shown to be a benefit for eCBTi over face-to-face delivered CBTi. This is particularly relevant as it suggests that besides eCBTi removing barriers to treatment for tech-savvy adolescents, it might also be more beneficial (or at least as good) as therapist-driven interventions. 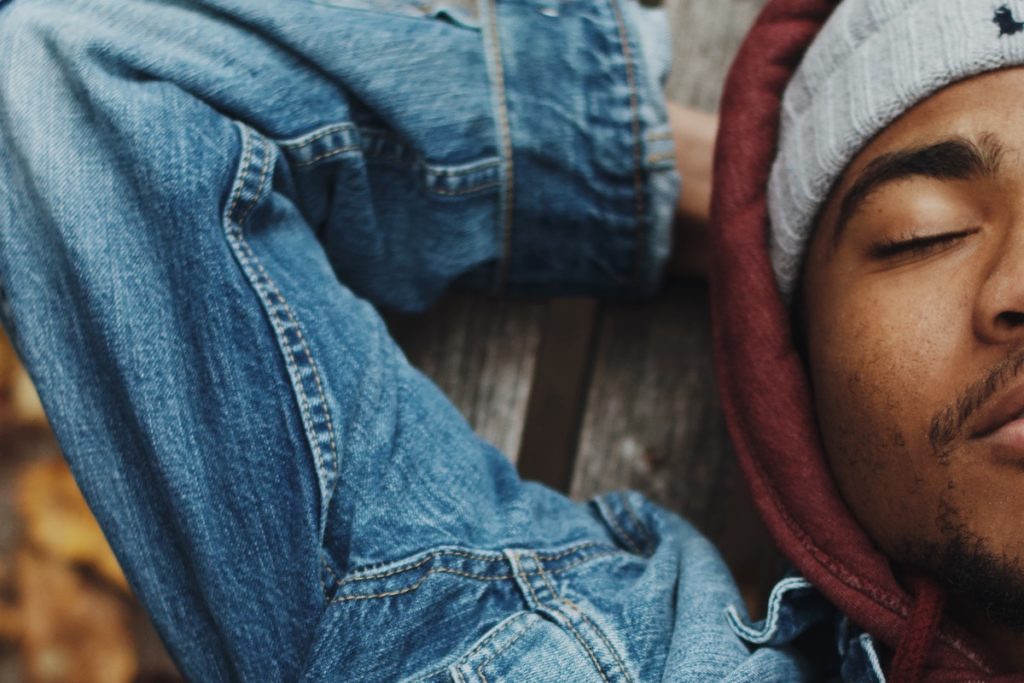 From the limited data available, it seems that eCBTi was well tolerated by people with insomnia with most people completing all sessions in this research studies.

The review is small in that only three studies were identified, but this says more about the infancy of this field rather than shortcomings of the review. The researchers were thorough in their searches and included major databases, an additional journal specialising in internet interventions, and explored reference lists and citations of the articles identified. It could be argued that this review did not explore unpublished studies or trials, which may have shown negative findings for electronic CBTi.

However, the researchers included a risk of bias analysis specifically addressing the issues pertinent to their research question. The review was pre-registered with Prospero and conducted using PRISMA guidelines which are in place to increase the rigour of systematic reviews. 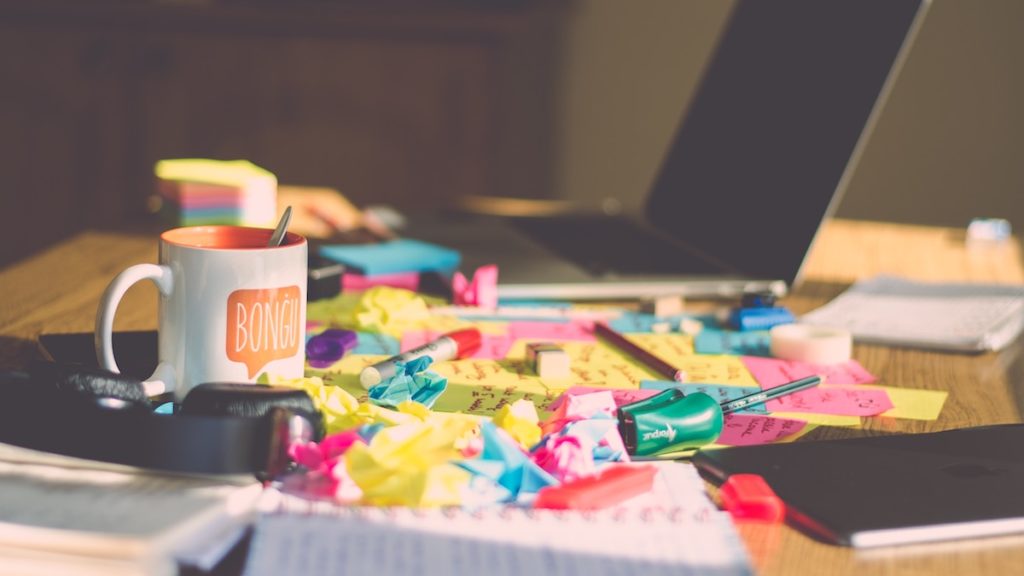 This is a well conducted review, but our knowledge about the efficacy and safety of eCBTi for insomnia in young people is limited by the small number of trials.

Digital health is a growing area which is certainly not limited to sleep difficulties such as insomnia, but this review shows the promise of using electronically delivered CBTi to help adolescents and young adults with sleep problems. It is too early to be using these interventions as part of standard care based on this review alone, but it supports further research in this population. It was particularly interesting to see that the positive effects on sleep were seen for both those with a clinical diagnosis of insomnia and a self-selecting healthy sample (Morris et al., 2015).

The ease with which automated and electronic sleep therapies could be delivered opens up the promise of a powerful tool to improve the mental (and physical) health of a population vulnerable to mental health difficulties. In an age where technology is being blamed for poor sleep, it seems paradoxical to think that the same technology (e.g. smartphones) can be used to improve sleep habits in adolescents. Yet, even for sleep, it seems as though digitally delivered interventions hold promise to help those who are waiting for face-to-face treatment. 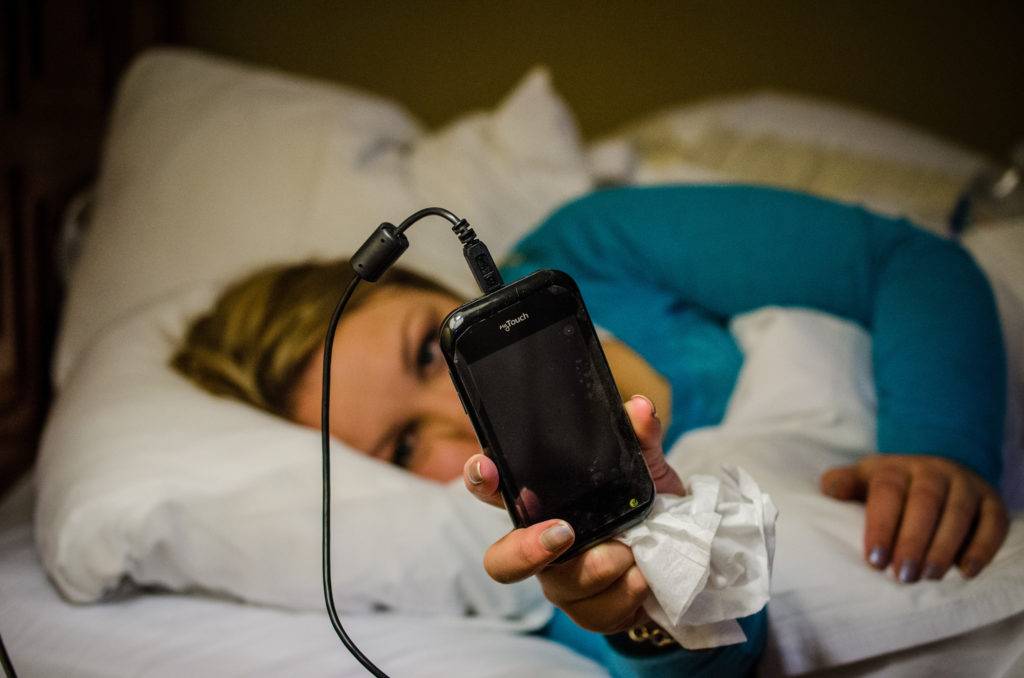 This review shows that digital delivered CBT for insomnia may be a useful option for people currently waiting for face-to-face treatment, but further research is needed to confirm these findings.

Insomnia, paranoia and hallucinations: Sleepio CBTi at the OASIS