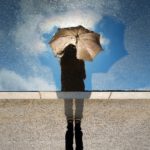 There have been many observational studies exploring potential risk factors for schizophrenia, but previous reviews of these have not evaluated the epidemiological credibility of the evidence, or examined potential biases. A new article attempts to address this limitation.

Belbasis and colleagues conducted a systematic review of meta-analyses (what they call an umbrella review) on risk factors and peripheral biomarkers for schizophrenia and other psychotic disorders, assessing the potential for bias and identifying associations supported by the most robust epidemiological evidence.

The authors also systematically searched for Mendelian randomisation (MR) studies, which provide a stronger basis for causal inference as they are not subject to reverse causality and potentially offer protection against confounding. 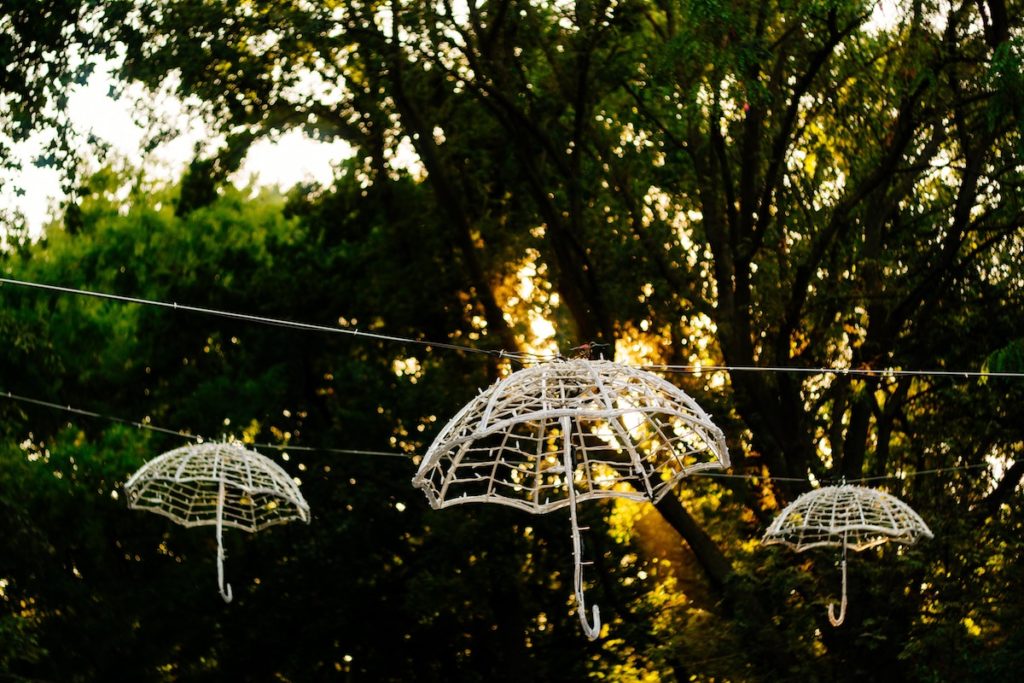 This ‘umbrella review’ aimed to systematically appraise the meta-analyses of observational studies on risk factors and peripheral biomarkers for schizophrenia spectrum disorders.

Effect sizes were converted to a common metric (odds ratio) and the summary effect size for each meta-analysis estimated under both a fixed- and random-effects model. The 95% prediction interval was also calculated, which accounts for between-study heterogeneity and evaluates the uncertainty for the effect that would be expected in a new study exploring the same association. Between-study heterogeneity was quantified using the I2 metric, and small study effects examined using Egger’s test. The excess significance test was also applied to determine whether there were more statistically significant studies than would be expected given the average power of studies in the meta-analysis.

To identify associations with robust evidence the authors applied the following criteria: 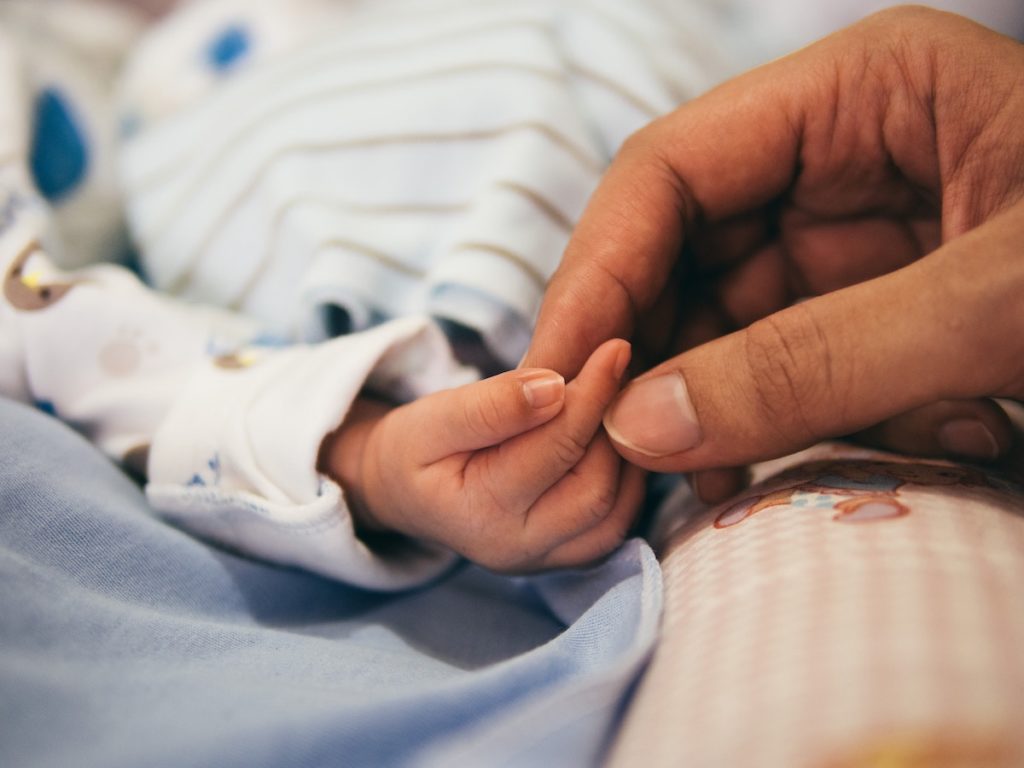 Only 5 of the 98 factors identified (history of obstetric complications, childhood adversities, cannabis use, stressful events during adulthood, and serum folate level) showed robust evidence that they confer a higher risk for developing schizophrenia spectrum disorders.

A potential limitation is that the authors only searched PubMed for relevant meta-analyses, and therefore may have missed studies in journals not indexed in PubMed. However, given the medical nature of the topic it’s likely that most or all relevant studies will have been captured. There also did not seem to be a concerted attempt to identify relevant unpublished studies, so the reviewed meta-analyses may not be all of those that exist. These limitations are worth bearing in mind.

One of the interesting aspects of this study is the inclusion of evidence from Mendelian randomisation studies; a method that is rapidly growing in popularity. Given the fast-moving nature of the field, the review inevitably missed some more recent studies, but it nevertheless highlighted the likely importance of this method in future attempts to identify modifiable risk factors for schizophrenia and other psychiatric disorders.

It is particularly noteworthy that for one risk factor (serum CRP) the evidence from observational studies (which was only suggestive) was in the opposite direction to that indicated by Mendelian randomisation. The question then is which approach to trust, when they provide opposite findings. Certainly observational studies are notoriously unreliable, and have produced many spurious associations in the past that do not reflect the genuine operation of a causal risk factor.

Time will tell, but if this review highlights one thing it is the need for alternative approaches to identifying causal risk factors for schizophrenia that are potentially modifiable. When tested against stringent criteria for robust evidence, only one met the criteria for convincing evidence. The list of potential risk factors (i.e., those for which there was highly suggestive or suggestive evidence) is considerably longer, but observational studies will ultimately only take us so far. 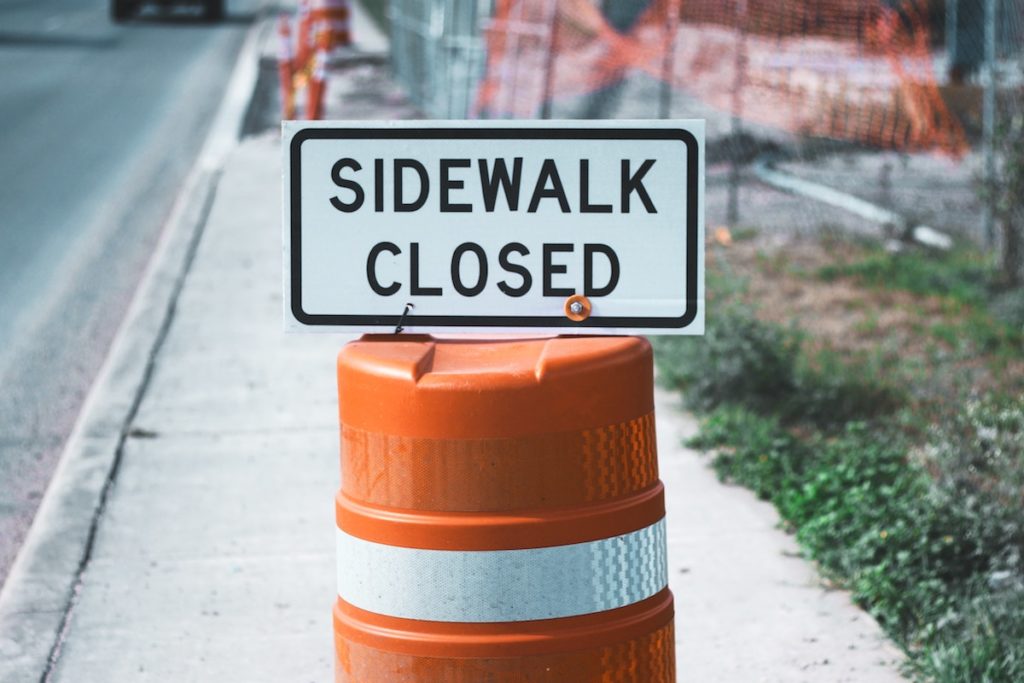 When it comes to identifying causal risk factors for any health condition, observational studies will ultimately only take us so far.

Psychiatric genomics: an update and an agenda