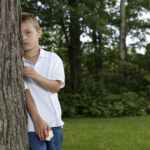 Post-traumatic stress disorder (PTSD), including symptoms of re-experiencing, avoidance and alterations in arousal, was first introduced to describe symptoms of war veterans after the Vietnam War. Hence, it is no wonder that the originally described symptoms did not consider if and how young children up to the age of 6 years old may react to traumatic events. In fact, the common opinion was that young children do not have the cognitive capacity to appraise events as life-threatening and are protected from the negative impact of traumatic events (for an overview, see Salmon and Bryant, 2002).

Today, as a result of the pioneering work of Micheal Scheringa and his team (e.g., Scheringa, 2011; Scheeringa et al., 1995; Scheeringa et al., 2012) as well as the growing body of research in this area, it is widely recognised that it is possible for young children to develop PTSD. There is also a strong consensus that PTSD symptoms might manifest differently in young children. For example, young children might express their recollections of the traumatic event as a reenactment when playing or might show symptoms of avoidance in a less obvious way.

For a long time diagnostic guidelines (DSM by the APA and ICD by the WHO) have been based on research with adults and have therefore neglected child-specific manifestations of PTSD. A breakthrough was the introduction of the PTSD preschool subtype in DSM in 2013 that was based on the age-appropriate criteria (PTSD-AA) proposed by Scheeringa and colleagues (Scheeringa et al., 1995).

Taking into account age-appropriate diagnostic criteria, Francesca Woolgar and colleagues (2022) conducted a systematic literature search and a meta-analysis of the prevalence of PTSD in trauma-exposed pre-school children. 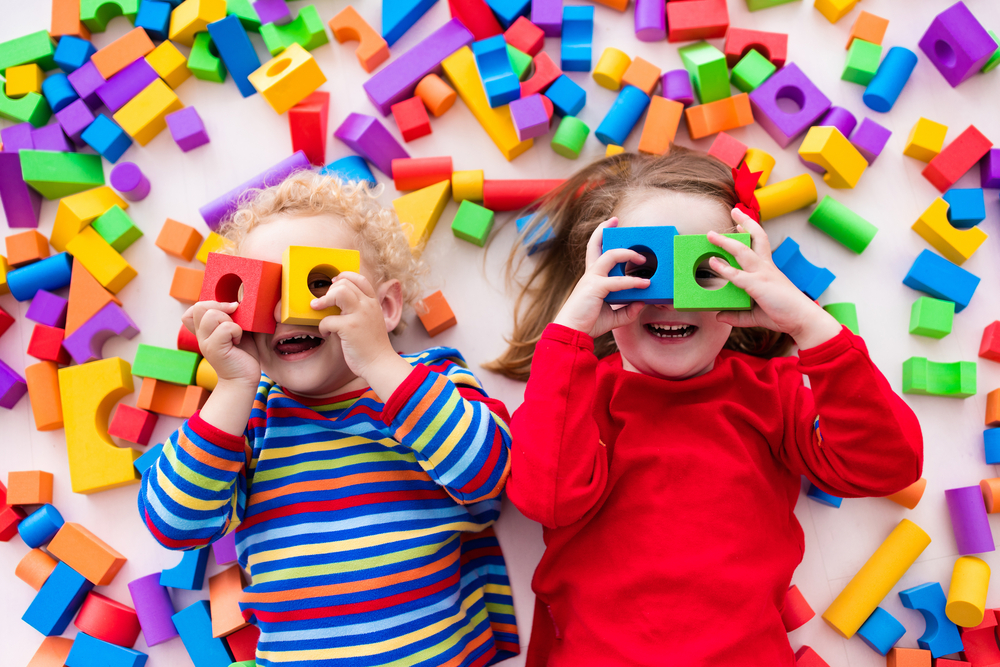 Research carried out over the last couple of decades has shown that it is possible for young children to develop post-traumatic stress symptoms.

The authors conducted a pre-registered systematic review and a meta-analysis including studies over the past two decades on the prevalence of PTSD in trauma-exposed preschool children (mean age less than 6.5 years). They searched the literature in common psychological and medical databases, in a database specific for posttraumatic stress studies, and also by screening the literature of a current review on PTSD in preschoolers. Posttraumatic stress disorder had to be assessed with a structured clinical interview at least one month post-trauma. If more than one diagnostic algorithms were used, the authors extracted the prevalence for the most developmentally appropriate one (e.g., PTSD-AA was used if both PTSD-AA and DSM-IV were reported). Furthermore, the authors investigated if there were differences in the prevalence depending on the diagnostic algorithm or type of trauma. The quality of each study was assessed using a risk of bias tool adapted from the Prevalence Critical Appraisal Tool, including among other criteria the representativeness of the sample and non-response rates (Munn et al., 2015). 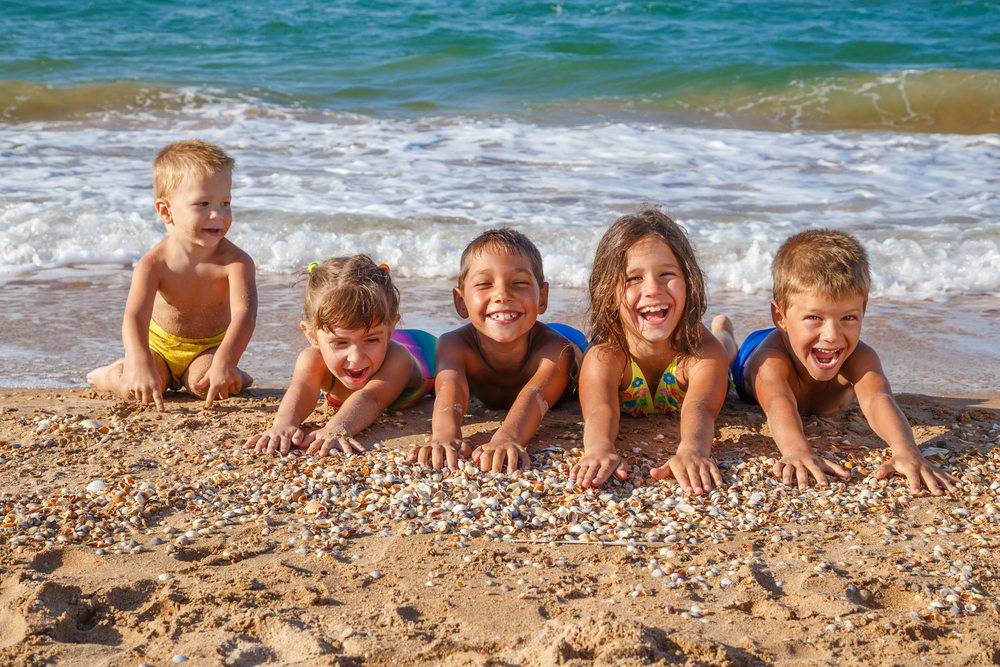 This review suggests that if five pre-school children experience a traumatic event, on average about one of them will go on to develop symptoms of PTSD.

The authors concluded that approximately every one in five children exposed to potentially traumatic events develop symptoms of PTSD. These prevalence trends are similar to those found for older children and adults. Important conclusions can be drawn around the findings that age-appropriate diagnostic criteria identify more children with PTSD than criteria that were not adapted for young child manifestation of PTSD. In this context, the authors concluded:

The present finding therefore emphasizes the need for researchers and clinicians to apply age-appropriate diagnostic criteria to ensure that vulnerable children do not go undiagnosed. 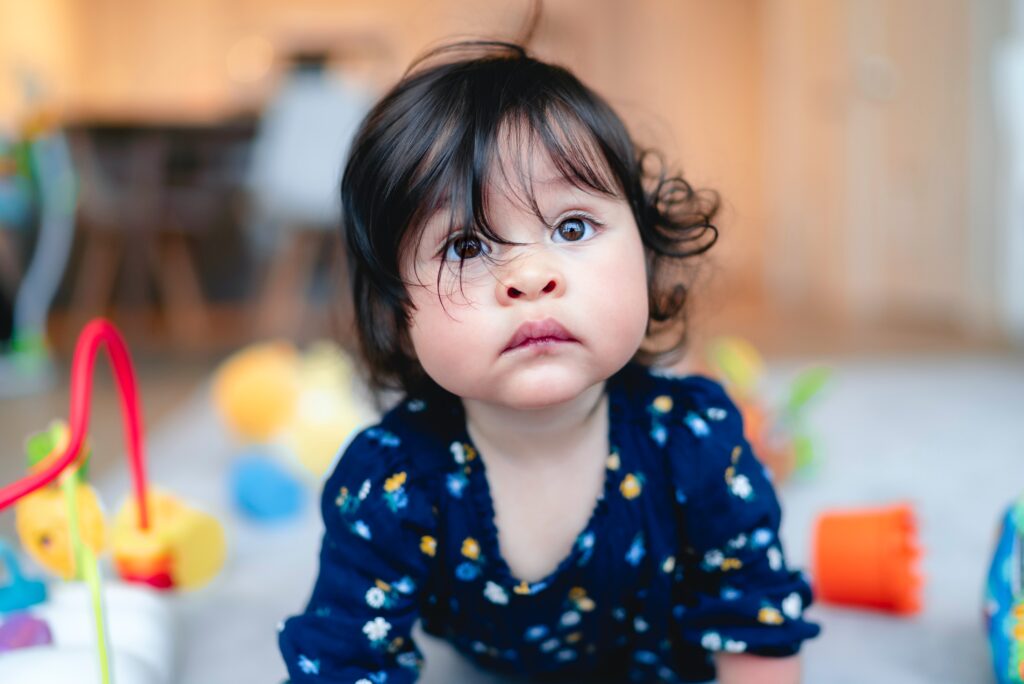 This systematic review found that PTSD develops at a similar rate in preschool aged children to adults who are exposed to traumatic experiences.

This is a well conducted and robust systematic review and meta-analysis. The authors controlled for different sources of bias, including the agreement between raters and applied the Prevalence Critical Appraisal Tool to assess the risk of bias in each study. A major strength was the inclusion of studies that were based on assessment with structured clinical interviews.

It was not clear to me why the authors decided to include a broader age range, with children up to 16 years in the case of one study. The authors concluded that there were no significant differences between analyses conducted only with the preschool samples (child age < 6 years) or with all studies including the three studies with a broader age-range. In my opinion, the three studies with older children could have been excluded in order to have a homogeneous age range.

The limitations of the study come not from the methodology of the review and meta-analysis itself, but much more by the limitations of the single studies in the field. The low number of identified studies reflects the fact that young children are still a neglected population in trauma and PTSD research. Most studies used relatively small, non-representative samples, diagnostics were based on caregiver report only, and on the DSM diagnostic system. There were no studies using the ICD diagnostic criteria, which are binding for many countries’ health care systems. 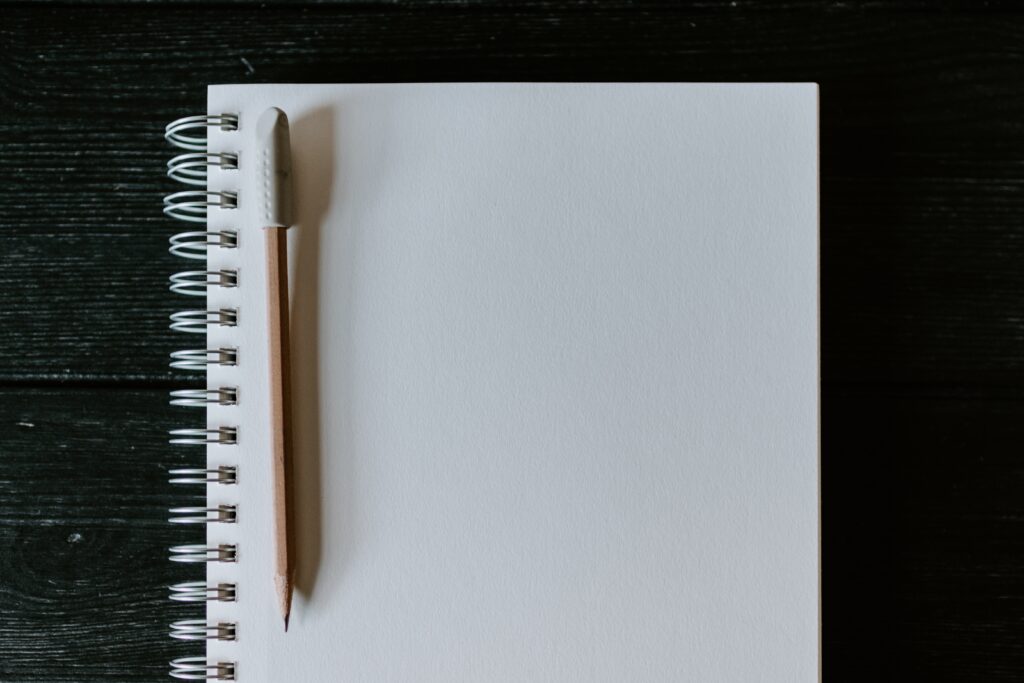 The low number of identified studies reflects the fact that young children are still a neglected population in trauma and PTSD research.

As the authors discussed in their paper, the main implication of the results is that a significant number of young children develop PTSD following traumatic events. Caregivers and practitioners should be aware of this in order to seek and provide support for these children. Yet, this is not the case in clinical practice.

I can report about some observations in the German mental health system that might be true for other countries as well. First, many parents still believe that their preschool children are too young to understand what is happening and will therefore not develop any mental health symptoms. Because of this, parents might not seek mental health support for their preschool child following a potentially traumatic event. Children would then be introduced to mental health professionals later in life, when their symptoms might have become chronic or affected further areas such as school achievement and friendships. Second, if parents do seek help, preschool children are rarely introduced to psychotherapists and would rather get some alternative support even if it is not evidence-based. Third, trainings for child and adolescent psychotherapists often neglect the preschool age and focus on older children and adolescents.

Furthermore, the study by Woolgar et al (2022) emphasises the need for use of age-appropriate diagnostic criteria. However, while the DSM with its preschool-PTSD subtype is widely used in research and exclusively used in some countries like the USA and Australia, other countries have elected to use the ICD criteria presented by the World Health Organisation. The ICD criteria for PTSD includes no specifications for young children in the new eleventh version or in older versions (ICD-11 Website of the WHO). The development of the age-appropriate diagnostic criteria and the investigation of young children’s PTSD including the review of Wooglar and colleagues (2022) seem to be stepping stones on the long road to better understanding and creating more awareness about the way young children cope with trauma. 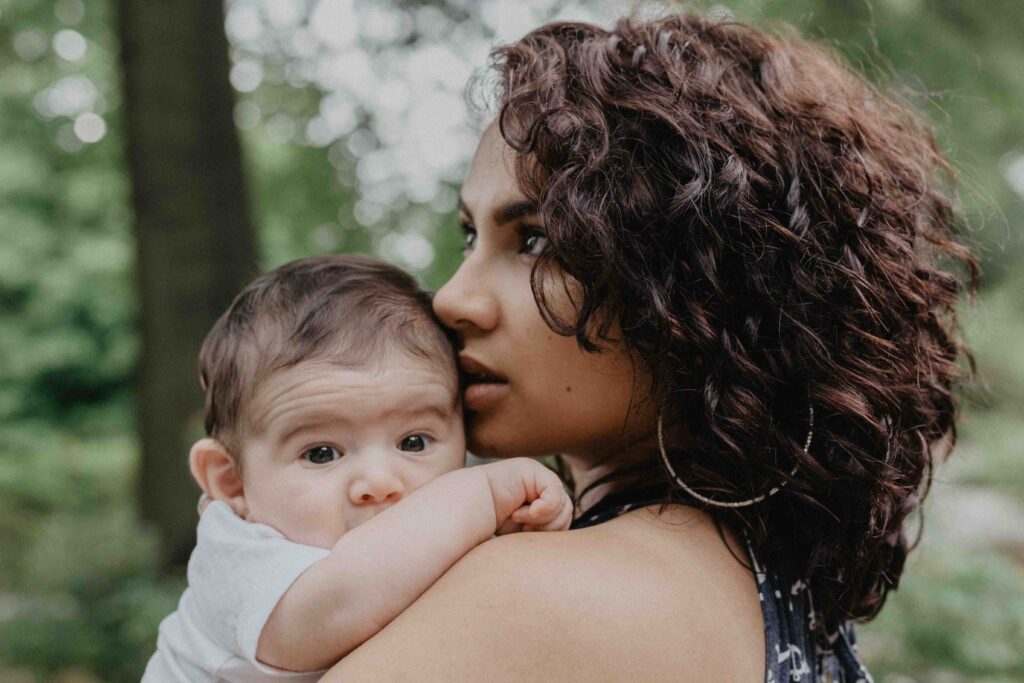 This study highlights the need for parents to seek mental health support for their pre-school child following a potentially traumatic event.

Scheeringa, M. S. (2011). PTSD in children younger than the age of 13: Toward developmentally sensitive assessment and management. Journal of Child and Adolescent Trauma 4 181–197.