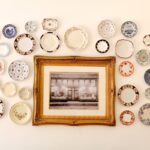 When people do seek help, Cognitive Behavioural Therapy (CBT) with elements of Exposure and Response Prevention (ERP) is usually the treatment received (NICE, 2005). However, despite its widespread use, only around half of patients experience full remission (Farris S. et al, 2013). The big question is why?

Most research has explained this problem from the therapist’s perspective. These studies tend to focus on patient “incompatibility” with treatment (e.g., patient comorbidity or treatment interfering behaviours). Some research has explored the service user’s perspective; for example, Stobie et al (2007) looked at the role of the therapist and adequacy of the treatment, but this area of research is relatively limited and there is an absence of any in-depth qualitative research.

Millar and colleague’s recent study (August 2020 preprint) helps to redress this balance. Through in-depth interviews with service users, the authors explored their experiences of treatment and why they believed it failed. 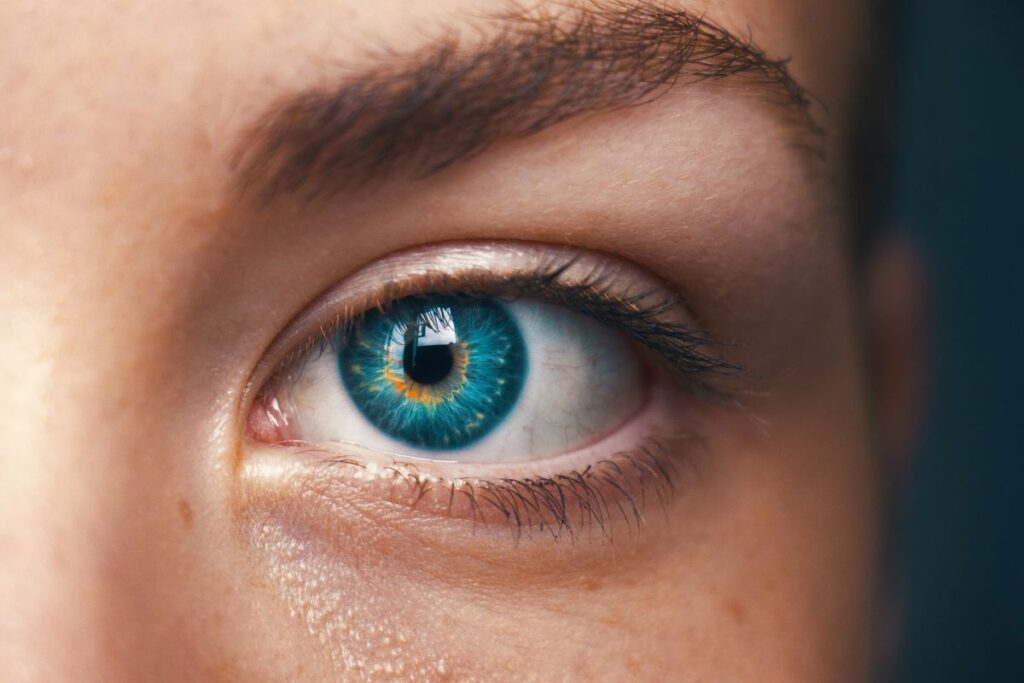 Until recently, most research into OCD suboptimal treatment response has focused on the therapist’s perspective.

The authors used purposive sampling to recruit 12 adults (18+) who self-reported ≥ 2 courses of failed CBT treatment. Half of the participants experienced OCD (OCD group), while the other half experienced panic disorder (PD group).

By including the PD group, the authors could identify causes of CBT treatment failure that are applicable beyond OCD.

The authors used the Treatment History Questionnaire (THQ) to assess the adequacy of the participants’ past treatments. This self-report measure included:

All participants took part in a face-to-face semi-structured interview to discuss their previous courses of CBT, and the factors that contributed to treatment failure. The interviews were then transcribed orthographically and analysed using reflexive thematic analysis (RTA), as described by Braun & Clarke (2006).

However, only half of the OCD group (N=3) received all twelve of the disorder-specific elements of CBT deemed essential for treatment of OCD. A similar level of disorder-specific adequacy was found in the panic disorder (PD) group.

Coding revealed three overarching themes, all contributing to failure of treatment. Two of these themes were shared by the OCD and PD groups, while one theme was unique to the OCD group:

Theme 1 related to the exchanges and experiences between the therapist and service user. The authors found that participants experienced emotional challenges in seeking help, and that they felt vulnerable in the early stages of therapy. Consequently, if they felt their problems were misunderstood by the therapist, they were likely to question if the therapist could/wanted to help them.

Interrelated with this was a lack of collaboration and/or rapport with the therapist. This led to service users becoming less engaged in the therapeutic relationship, so that therapy worked less effectively or not at all.

2. Factors relevant to formulation and socialisation (OCD and PD group)

The authors found that service users felt therapists had delivered an insufficient rationale for, and/or delivery of, certain CBT elements. This lack of understanding led to a lack of engagement or growing frustration with how therapy was conducted.

In particular, the ERP or Behavioural Experiment (BE) elements of therapy were often viewed as going too far, not going far enough or not being explained properly. This, however, was rarely communicated to the therapist.

The authors found that external socio-contextual factors (e.g., lack of social support and unmet social care needs) impacted the success of therapy for individuals with OCD. Insufficient time spent in therapy was also a barrier to successful treatment. Wider barriers like these prevented patients from engaging, progressing and using skills learned in therapy. 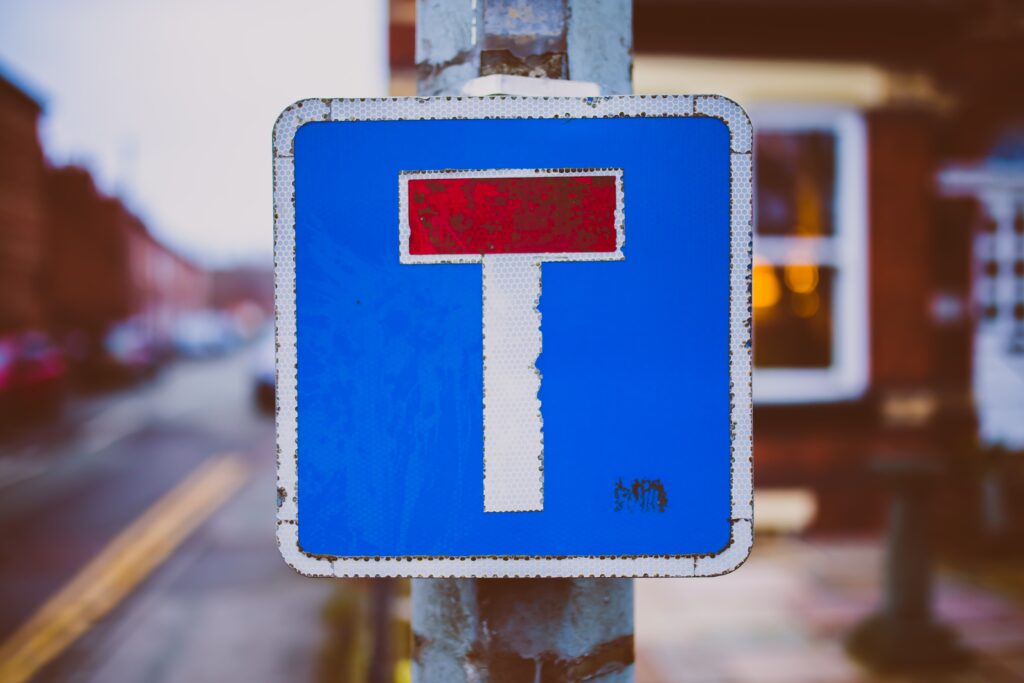 Early on in therapy, if service users perceived that their therapist didn’t understand their problems, they questioned whether the therapist could/wanted to help them.

Since all participants had received at least one adequate course of CBT (as defined by the THQ questionnaire), the authors suggested that treatment didn’t fail because of how it was delivered.

Distinct to the OCD group was a wider set of barriers. Socio-contextual barriers and lack of time in therapy prevented them from fully benefitting from treatment. 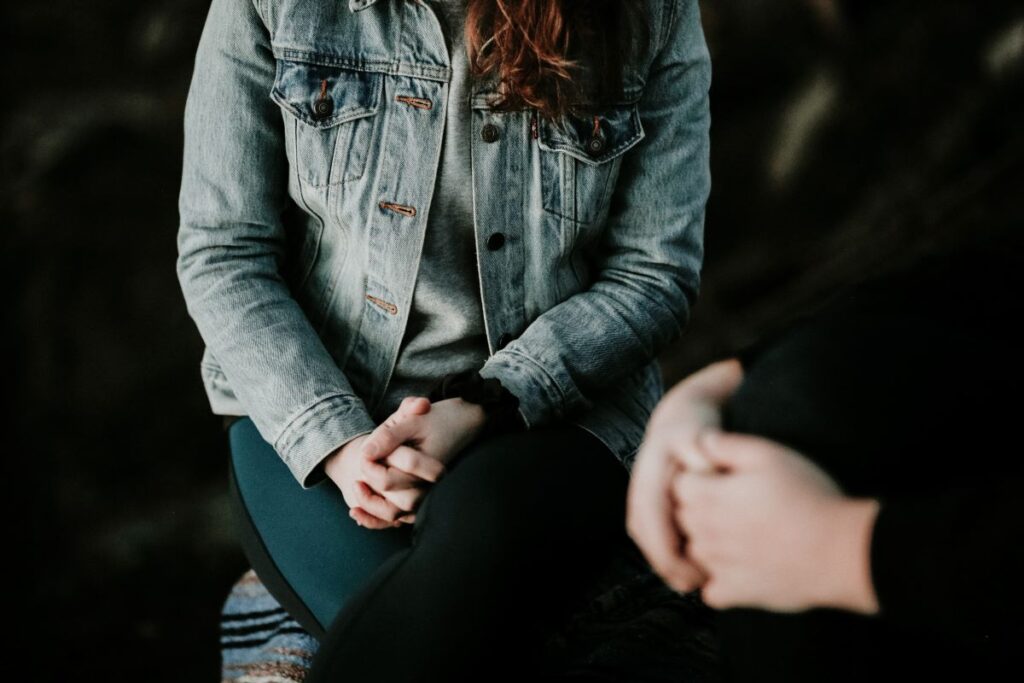 Treatment failure was attributed to the therapist as opposed to the delivery of treatment.

This study captured a rich and detailed account of service users’ perceptions of treatment failure. This account went beyond the therapy room, describing patients’ difficult journeys to therapy, and the challenges they faced more broadly. This knowledge helped contextualise why a lack of perceived support and collaboration from the therapist so quickly led to disengagement and eventual treatment failure.

However, convenience sampling was used to recruit participants, resulting in only people of white ethnicity who self-referred to the study being recruited. Without a representative sample, we need to be cautious about how far we generalise the findings. This sample does not reflect a broader population, in particular those not wishing to discuss their treatment failures and those from culturally diverse backgrounds.

With a small sample of N=12, it seems unlikely that authors reached a ‘saturation point’ (where no new information presents itself). Even they expressed surprise that well-established factors for treatment failure like comorbidity and family stress did not come up. On top of that, only one researcher coded and analysed all twelve interviews, with a second reviewer only coding a subset (N=6). A larger sample size, with more researchers involved in analysis, would clarify whether key factors were missed.

Finally, it doesn’t seem enough to rely on the THQ questionnaire alone to decide whether treatment was adequate: 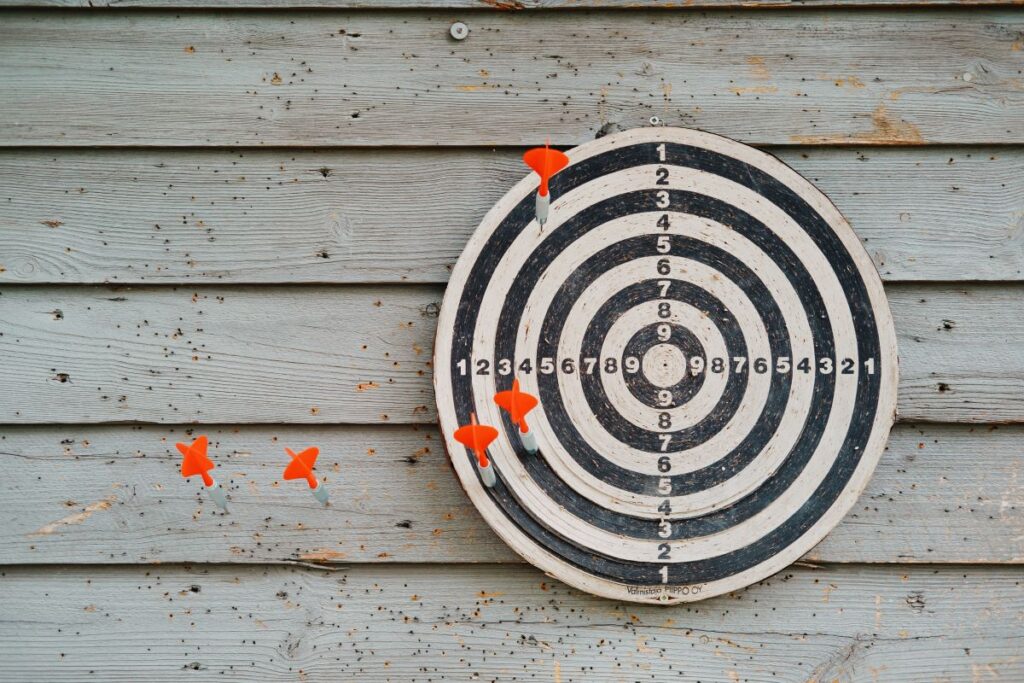 As this was a small and unrepresentative study (preprint), it’s not expected or advised that many implications for practice are given at this stage. The findings are, however, enlightening; especially the heartfelt descriptions of vulnerability a patient faces early on in treatment, and the despondency when they perceive the therapist to have misunderstood them.

This may motivate therapists to try novel ways to increase engagement and build stronger therapeutic relationships with their patients. One way could be to encourage cognitive therapists to receive therapy themselves. Research has shown that this can increase a therapist’s conceptual understanding, therapeutic skill and even attitude towards therapy (Bennet-Levy J. et al, 2001).

CBT can be conducted in a ‘bubble’ without considering the external factors that impact its success. Multiple treatment failures can lead to a patient being labelled ‘treatment resistant’ and more intensive interventions recommended under the stepped care guidance (NICE, 2018). As we’ve discovered, this may be worth reconsidering if we want to prevent the impact of multiple treatment failures on those with OCD (Boisseau CL. et al, 2017).

Putting the service user’s perspective at the heart of OCD treatment failure research is undoubtedly a good idea. Not only should this study be replicated with a larger, more representative sample, but further important qualitative research topics may include:

When a close friend opened up to me about his ten-year battle with OCD, I was horrified at how deeply embedded his sense of shame and guilt were. I remember feeling relieved he was going to start CBT, but on reflection I don’t think I fully understood how difficult it was for him to open up. Previous research has put greater emphasis on the treatment interfering behaviours and characteristics of OCD patients. Building on that, we need to consider all the roles a therapist plays in a patient’s journey through treatment. In spite of the limitations of the Millar et al. study, it has been important in beginning to develop a more balanced understanding of why CBT can fail those with OCD, which takes into account the perspectives of those who experience OCD directly. 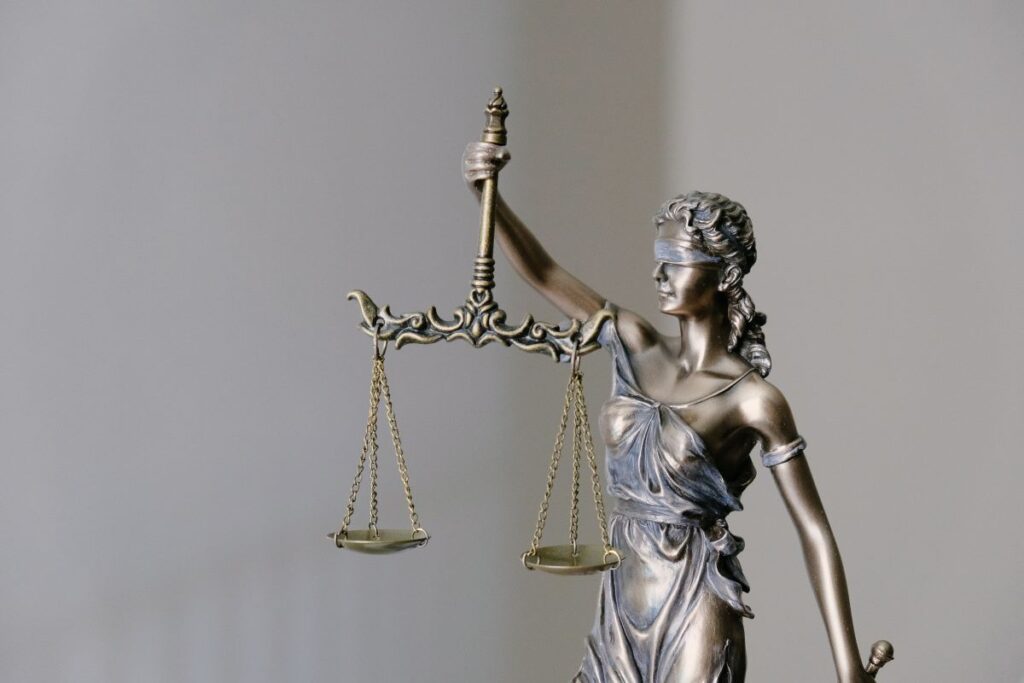 Future research should consider taking a more balanced perspective, when assessing why CBT fails to help people with OCD.