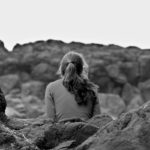 Our teenage years are a time of significant development, cognitively, emotionally and socially. At least 1 in 10 teenagers per year experience an episode of depression. Teenage depression is therefore a common and significant problem for young people.

Considerable research has been undertaken into the long-term outcomes of experiencing depression during adolescence, which include subsequent depression, higher rates of other mental health problems, increased likelihood of suicide attempts, and poor academic and occupational functioning (Fergusson & Woodward, 2002).

This review, conducted by Clayborne and colleagues at the University of Ottowa and published in the Journal of the American Academy of Child and Adolescent Psychiatry, aimed to synthesise and summarise what we know about the long term psychological and social outcomes of experiencing depression at this crucial stage of development. 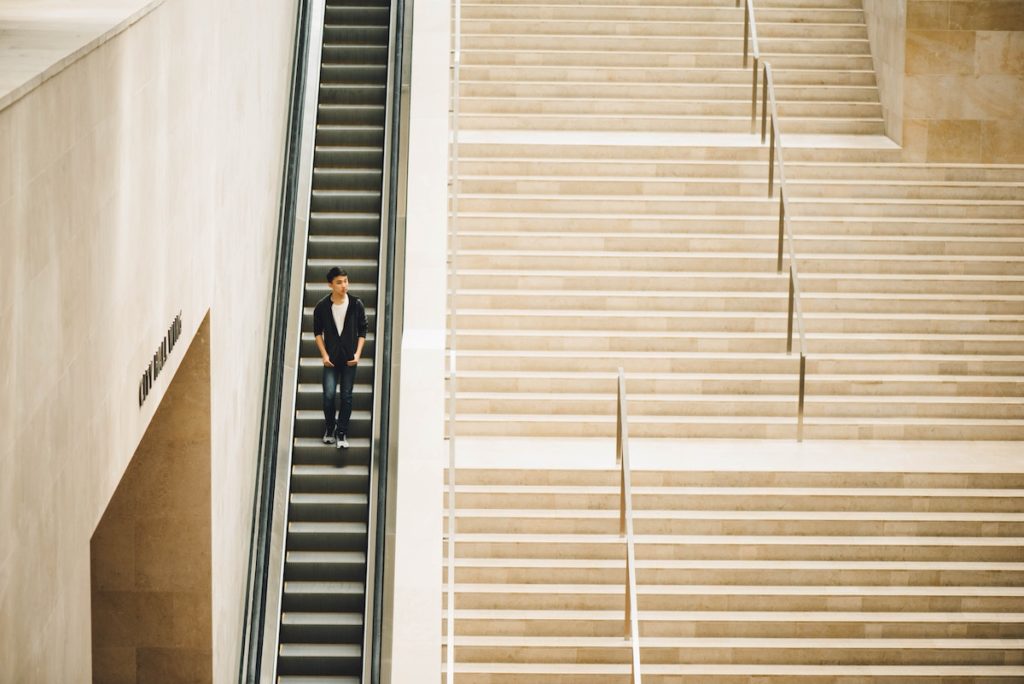 At least 1 in 10 teenagers per year experience an episode of depression.

A systematic search of a number of databases was conducted to identify papers relevant to the review question. The included papers reported on studies of teenagers age 10 to 19, with confirmed depression or depressive symptoms, and compared them to non-depressed controls. To be of relevance to the review, the papers had to report on follow-up data obtained in later life (i.e. at least 12 months after the initial assessment of depression). The quality of the research was taken into consideration.

A total of 31 papers were included in the review, with 40 different outcomes reported in total. The papers were mainly moderate to high in quality, and most were studies undertaken in North America or Europe. Studies ranged in size from less than 100 participants to over 10,000 participants.

Overall, those with depression in their teens had less favourable outcomes between ages 18 to 35 than those who did not have depression. This included outcomes such as:

Depression also appeared to have an unfavourable impact on relationships in later life: 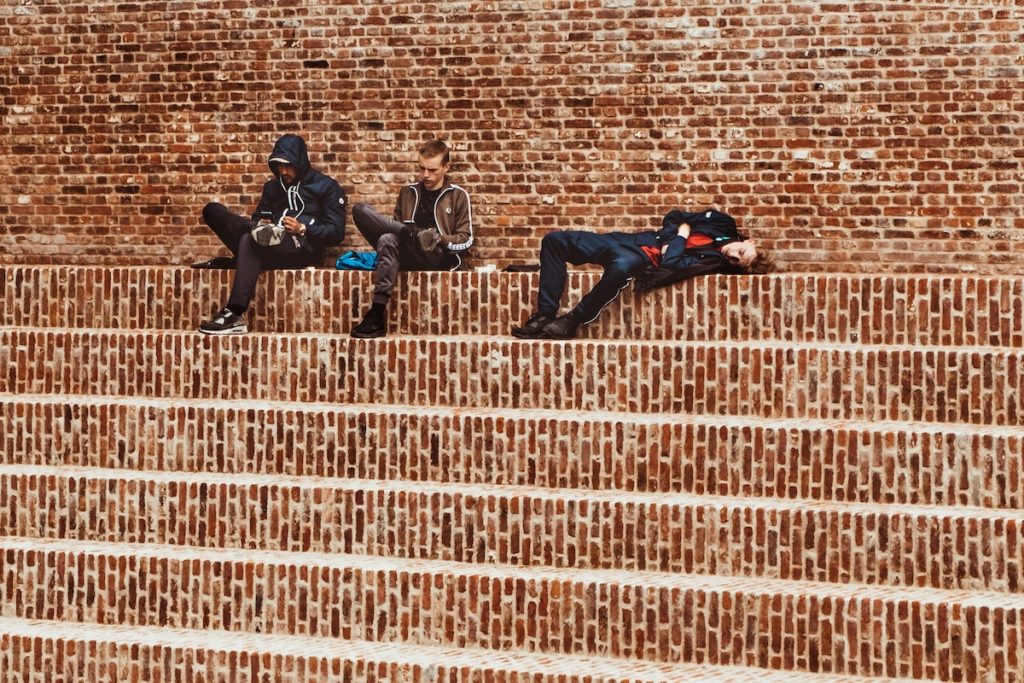 This review found that teenage depression was linked to poor academic outcomes, unemployment and problems with relationships in adult life.

The review concludes that those teens who experience depression are more likely to subsequently experience a number of unfavourable psychological and social outcomes.

This may be the long term effects of the symptoms of and/or impairment caused by depression during the teenage years (e.g. poor concentration and/or missing school due to depression could contribute to poorer educational attainment and could affect friendships too).

It could also be that those who experience depression in their teens are more likely to experience the recurrence of depression later in life (Fombonnne, Wostear, Cooper, Harrington & Rutter, 2001).

The findings of this review highlight the potential gamut of unfavourable outcomes that can be associated with experiencing depression as a teenager.

Given that those who access mental health services in their teens are less likely to have depression when followed up 3 years later (Bone, 2017), this adds weight to the case for early intervention and prevention, especially targeted at young people transitioning to their teens.

Teens who are known to be at greater risk of developing depression such as those with a family history of depression, and those who have experienced recent stressful life events (Stapley, 2017), could specifically be offered preventative approaches. 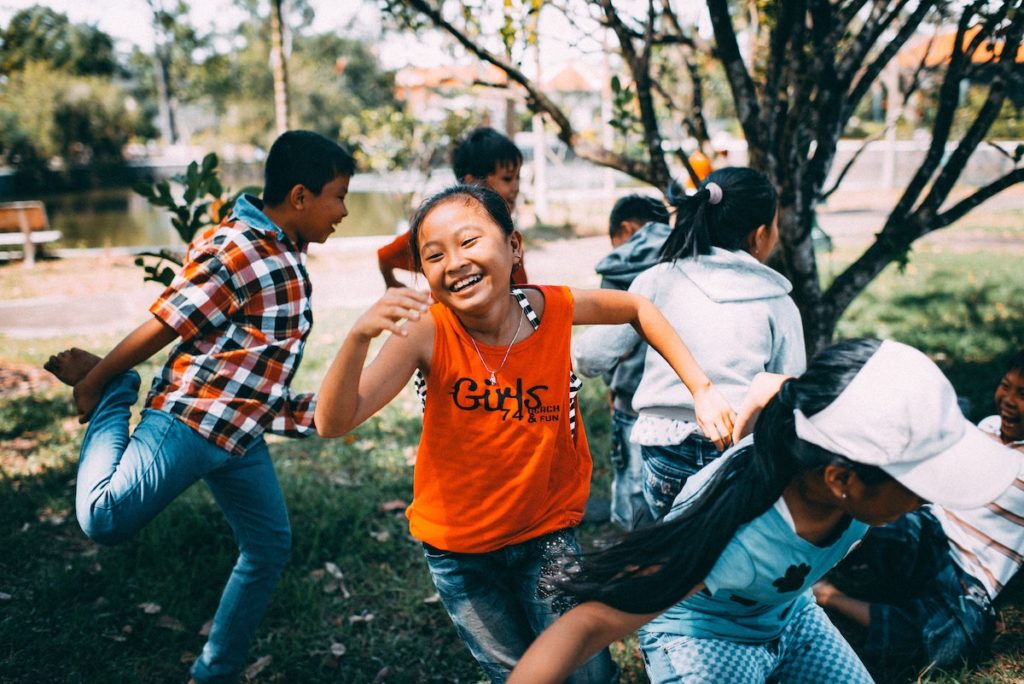 This evidence adds weight to the case for early intervention and prevention of youth depression, especially targeted at young people transitioning to their teens.

Last reply was February 28, 2019
Try out our members features!