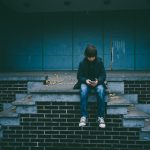 Adolescence is marked by a significant increase in the incidence of risk for the onset of major depressive disorder (MDD) (Rohde et al, 2013). The detrimental and long reaching effects of MDD on adolescents’ mental and physical wellbeing, educational outcomes, and social lives have been well documented (Jaycox et al, 2009; Pettit et al, 2009). There is a clear need to explain the risk factors behind the onset of MDD in adolescence.

Research has shown that a particularly prominent risk factor is depression in a parent (Weissman, 2016). However, the developmental mechanisms or pathways that could be behind the link between parental depression and adolescent MDD have been less clearly defined.

New research recently published in JAMA Psychiatry, led by Dr Frances Rice (2017), has sought to explore whether possible developmental pathways could lie in the effects of parental depression on offspring emotional wellbeing, in terms of levels of anxiety, low mood, or irritability, which have all been found to be clinical antecedents or precursors of later mood disorder (Stringaris et al, 2009; Pine et al, 1999). 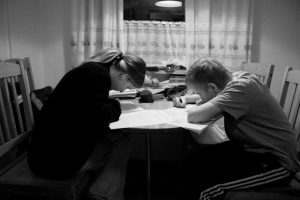 The incidence of depression increases significantly during adolescence.

In a prospective longitudinal study of the biological offspring of parents with recurrent depression (defined in terms of experience of at least two episodes of MDD), 337 families were initially recruited to participate at baseline, primarily from general practices in the UK. The youngest child (aged 9-17) in each family was included in the study to minimise the likelihood that offspring had already experienced MDD.

Following their baseline assessments, parents and offspring were assessed at two follow-up time-points:

Follow-up data were collected for 279 families in total. 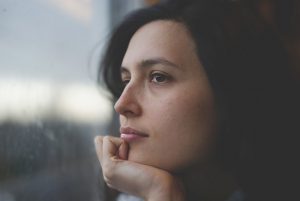 Irritability and fear and/or anxiety were the clinical antecedents of new-onset major depressive disorder. 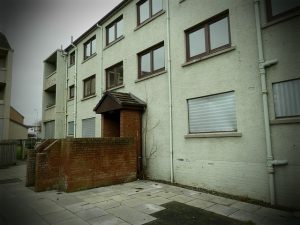 The strengths of this study include the important implications of its findings (discussed further below), which as Glowinski and Rosen (2017) outline in their commentary on Rice and colleagues’ article “will potentially pave the way for better prevention targets in high-risk youth” (p.160), its prospective longitudinal design that allowed the authors to explore the possible pathways to new-onset MDD in adolescents, and the high participant retention rate across timepoints.

The limitations of this study, as Rice and colleagues acknowledge, include the low (but comparable to previous research) rates of new-onset MDD in offspring, meaning that all analyses relating to the primary outcome were conducted with a very small sample (N = 20), the potential influence of the different ways of measuring constructs (such as the differing numbers of items used to measure fear/anxiety and irritability) on the results, and the uncertainty around the generalisability of the findings to samples composed of a larger number of depressed fathers, as depressed mothers made up the majority of the sample in this study. Furthermore, the fact that none of the indirect effects examined in this study were significant means that the question of what exactly the developmental pathways are from such risk factors as familial risk/social adversity to adolescent MDD, is still tantalisingly on the table. However, rather than being a limitation of this study as such, this is arguably an interesting finding in its own right.

Overall, the findings of this study suggest that there are six different routes to adolescent MDD:

The authors also highlight the surprising finding that offspring low mood did not predict new-onset MDD and speculate whether the typically earlier emergence of symptoms of anxiety, as compared to symptoms of low mood, could partially explain this.

Importantly, the findings of this study indicate that preventive approaches for adolescent MDD could usefully target:

As Rice and colleagues emphasise:

Effective prevention of adolescent MDD is important given the potential for long-term beneficial effects on adult functioning (p.157). 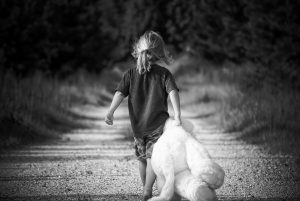 Programs to prevent depression should target clinical phenomena in parents and children, as well as social risks, such as poverty and psychosocial adversity.