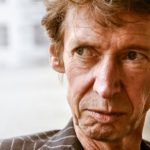 So, there’s much interest around the woodland in psychotherapy to prevent relapse (see the earlier blogs by fellow elves Sarah McDonald & Raluca Lucacel (2015)). Andre Tomlin blogged on the PREVENT study where there was no difference between mindfulness based cognitive therapy (MBCT) after remission with support to taper off or stop medication and continuing on antidepressants (Kuyken W. et al, 2015, Tomlin A, 2015). Unfortunately, another group could not replicate this (Cristea I, 2016) and also found that adding MBCT to maintenance antidepressants (compared with antidepressants alone) conferred no additional benefit (Huijbers MJ. et al, 2015).

This new study set out to discover whether: 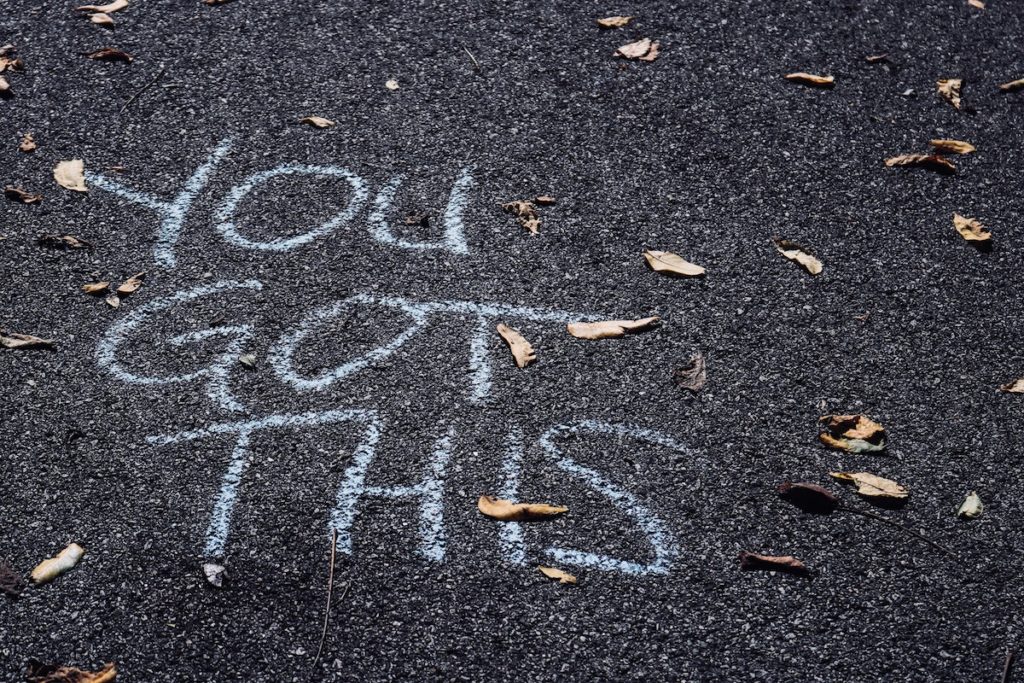 Can preventive cognitive therapy help to prevent relapse in depression?

This was a single-blind, multicentre, parallel, three-group, randomised controlled trial in which participants recruited by general practitioners, pharmacists, secondary mental health care, or media were randomly assigned (in proportions of 10:10:8) to:

The researchers used computer-generated randomised allocation, which was stratified for number of previous depressive episodes and type of care.

PCT was provided in group or individual sessions (8 in total) by psychologists trained in cognitive behavioural therapy with some additional training. The main components of PCT are identification and evaluation of dysfunctional attitudes and schemas that activate positive affect and emotions, enhancement of memories of positive experiences and formulation of prevention strategies (Bockting C, et al 2015).

In the 2 groups that received maintenance (antidepressants alone) GPs and psychiatrists were advised to carry on prescribing at minimally required doses (≥ 20 mg fluoxetine equivalent). In the tapering group, they were advised to taper off over 4 weeks (NICE, 2009) but 60% took 6 months to do so as 4 weeks simply wasn’t feasible.

Exclusion criteria were current mania or hypomania, a history of bipolar disorder, any history of psychosis, current alcohol or drug abuse, an anxiety disorder that requires treatment, psychological treatment more than twice a month, and a diagnosis of organic brain damage.

Participants were assessed for remission by standardised interview at 3, 9, 15 and 24 months. Assessors were masked to treatment allocation, whereas physicians and participants could not be masked. 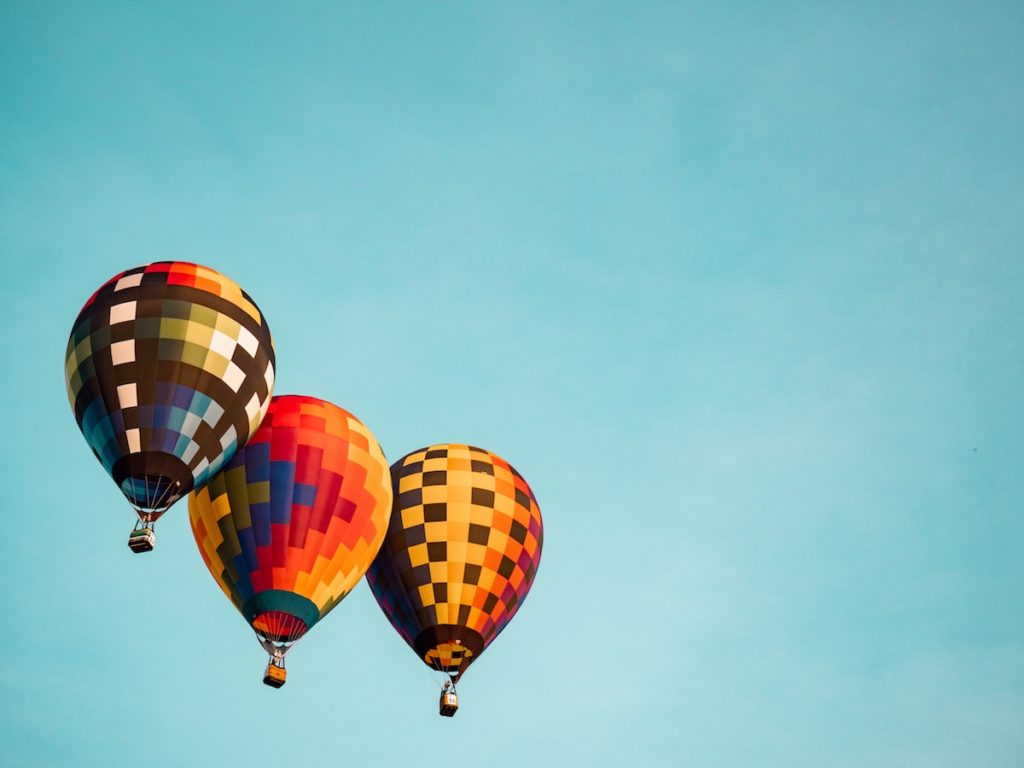 The primary outcome was the time-related proportion of individuals with depressive relapse or recurrence in the intention-to-treat population, analysed in terms of time to recurrence.

2,486 participants were assessed for eligibility and 289 were randomly assigned to:

Antidepressants alone were not superior to PCT while tapering off antidepressants, in terms of the risk of relapse or recurrence ((Cox regression analyses) hazard ratio [HR] 0·86, 95% CI 0·56 to 1·32; p=0·502).

Finally, the recurrence rate was lower with PCT plus antidepressants than with PCT while tapering off, but this is debatable (see below). 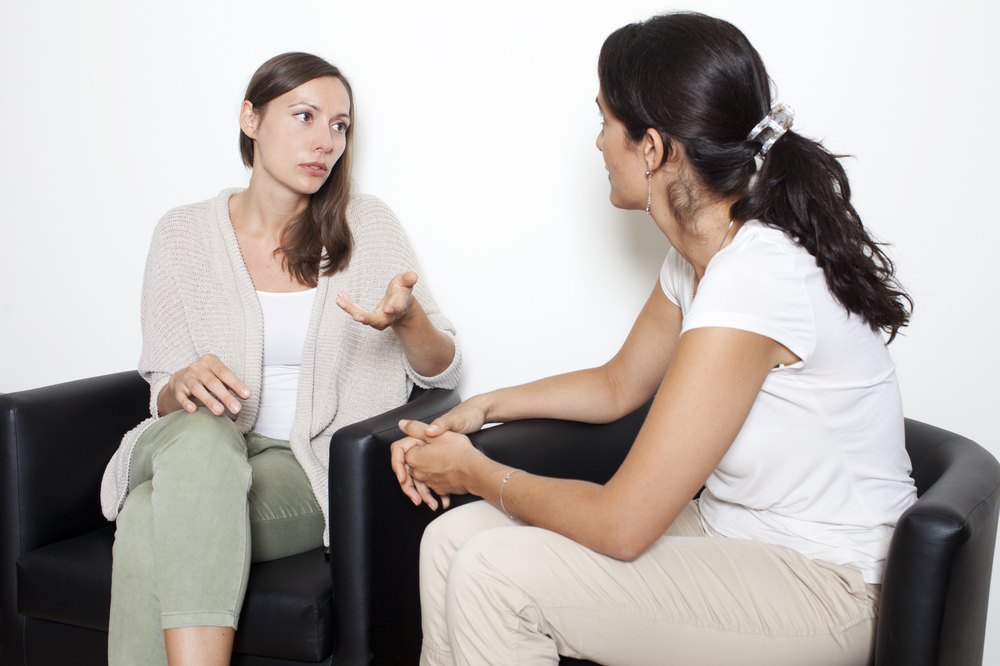 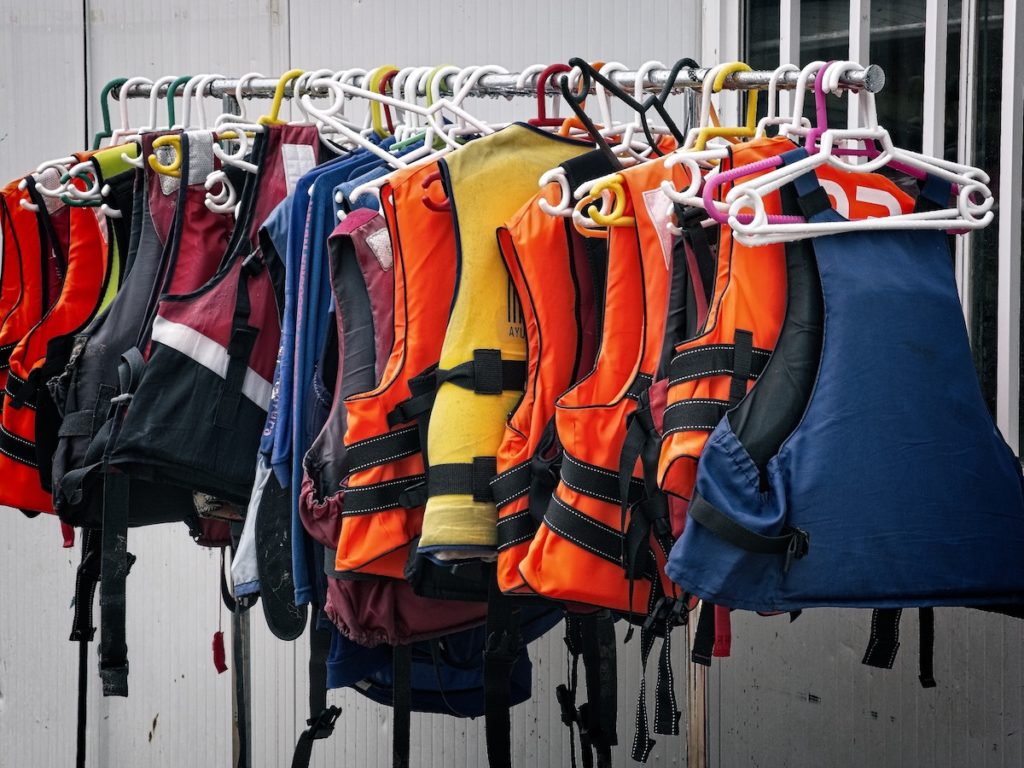 Preventive cognitive therapy should be offered to those who want to stay on or taper off antidepressants after recovery.

The main strengths of this study are that it is clearly a very high quality RCT carried out by a superbly qualified team over a substantial period of time (recruiting over 6 years).

However, a number of limitations are admitted by the team who carried out the study:

Additionally, I would add that: 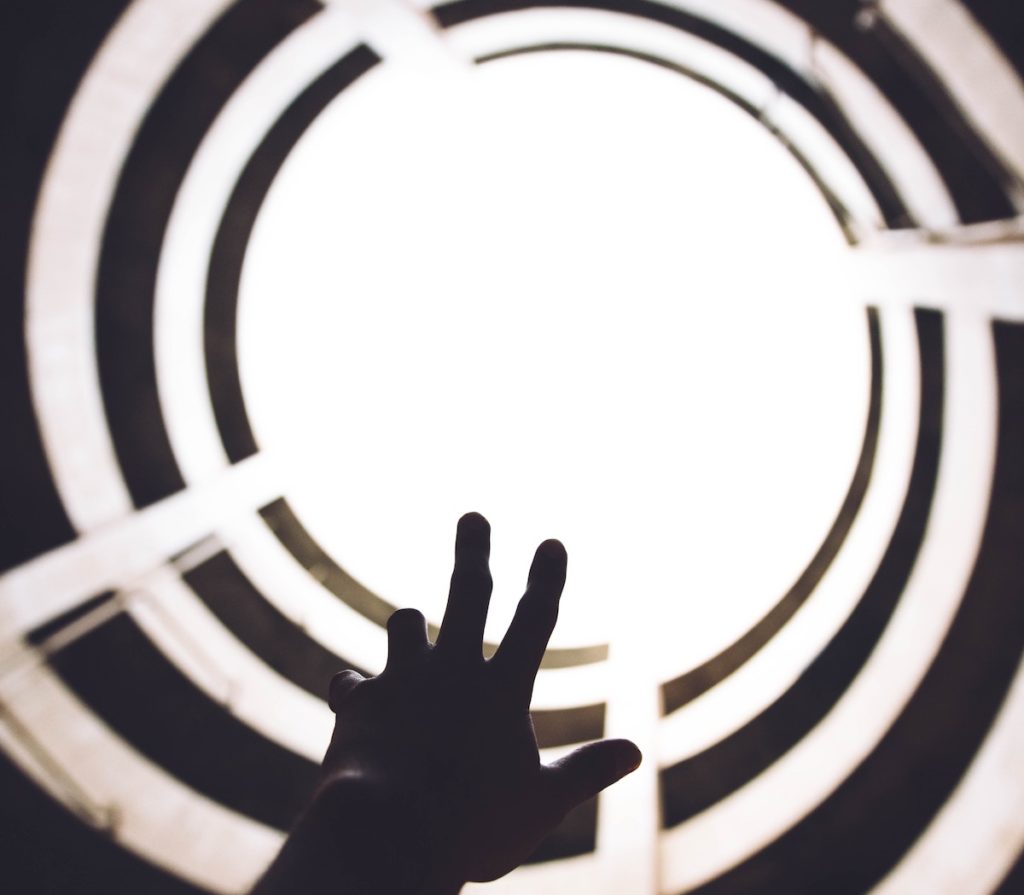 This is a high quality trial, but the results might not be generalisable to people who have just had one episode of depression.

Preventive cognitive therapy should be offered to those who want to stay on or taper off antidepressants after recovery. As someone who is on long-term antidepressants I’ve benefited from cognitive therapy with some elements of PCT, and although it didn’t prevent relapse occurring it has helped me considerably. However, we lack the available trained personnel to offer it routinely.

What we now need is much more research into, and support for, tapering off antidepressants for those who neither need or want to continue them, such as in the REDUCE study currently being carried out by Tony Kendrick and his colleagues in Southampton. What we also need is a replication of this study, but based entirely in a primary care setting, where the majority of people are both prescribed and withdraw from antidepressants. 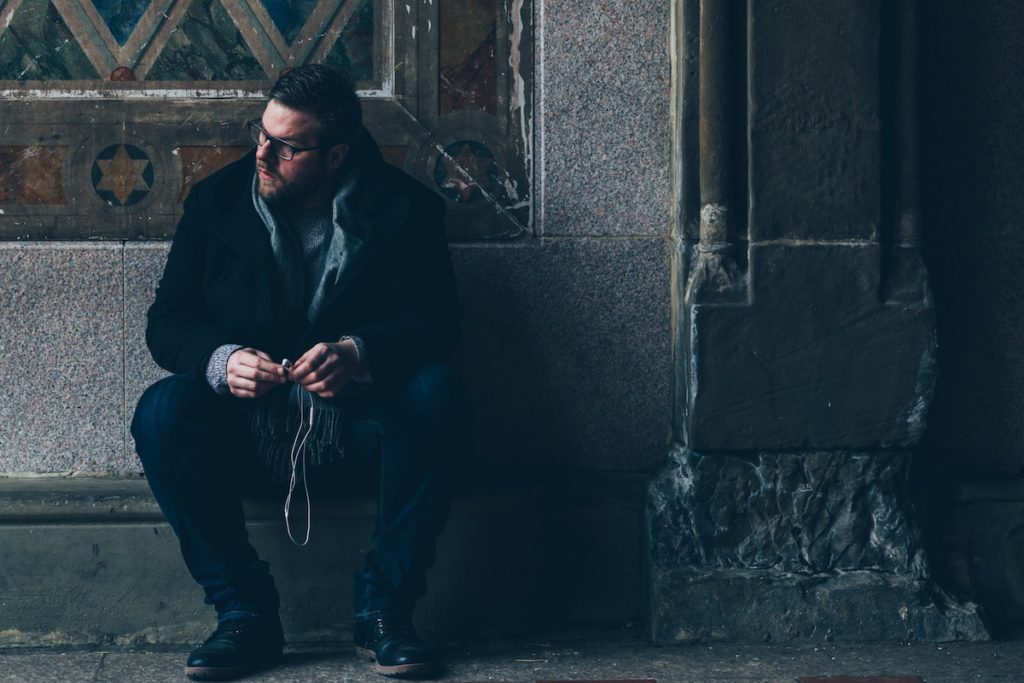 People who have recovered from depression and want to stop taking their antidepressants are poorly served by services and research.

Psychotherapy can reduce the risk of relapse or recurrence of depression

Can psychotherapy reduce the risk of relapse or recurrence of depression?

Last reply was October 2, 2018
Try out our members features!