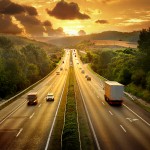 We need long-term strategies to reduce the risk of relapse or recurrence of depression. This is because 16% of the population are affected by major depressive disorder and at least 45% of them experience recurrences of the illness. People who experience these recurrences can typically have 7-8 depressive episodes over their entire life.

Various treatments for depression are available these days, but most of them are applied only when people are in the acute disease stage. The National Institute for Health and Clinical Excellence guidance (NICE, 2009) strongly recommends the continuing use of antidepressant medication in medication-responders. The period for using medication varies from at least 6 months to more than 2 years if the person presents a serious risk of recurrence. These recommendations are debated by the scientific community because there is a lack of evidence in this area.

A recent meta-analysis published in the Journal of Affective Disorders (Biesheuvel-Leliefeld et al, 2015) investigates the effects of preventive psychological interventions, antidepressant medication (ADM) and treatment as usual (TAU) on reducing the risk of relapse or recurrence. The scope of this study was to include more types of psychological interventions than studies have previously, and they also included different forms for delivering therapy, including Internet-based therapy and booster sessions.

They hypothesised that different types of psychological interventions are equally effective, and not inferior to ADM or TAU. 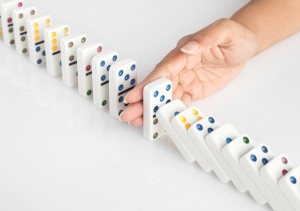 Reducing the risk of chronic recurrent disorders like depression will have a huge impact.

The inclusion criteria were: a randomised clinical trial, examining adult patients, with recurrent major depressive disorder, who were in remission at randomisation, were receiving a preventive psychological intervention aiming at reducing the risk of relapse or recurrence and had a comparison to a control condition.

The results are based on the analysis conducted on 25 studies with a total number of 2,055 patients that met the criteria. 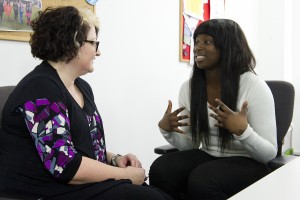 This review found that preventive psychological interventions reduce the risk of relapse or recurrence in major depression.

In their discussion of the results the authors conclude that their review is the first one targeting the effect of all types of preventive psychological interventions on relapse or recurrence after remissions. They state that they included ADM and TAU as separate control groups, “which is new and very much awaited in the field”.

This study has limitations, some of which are acknowledged by the authors of the study.

Our understanding of the mechanisms that influence major depressive disorder and the risk of relapse or recurrence after remission has increased over the years, but we still need a lot of research in this area.

This review identifies some important aspects regarding psychological interventions and their applicability in preventing relapse or recurrence in depression, by analysing 25 published studies.

However, they did not succeed in comparing all types of therapy applied in depression, as they were proposing, due to a lack of studies which might investigate the effectiveness of interventions. This lack of evidence is not without reason and maybe unpublished data could help shed further light on this matter. 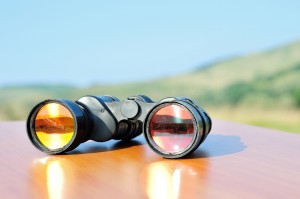 As always, the searching work of a meta-analysist is never done.

Depression: the treatment and management of depression in adults (update). NICE CG90, 2009.