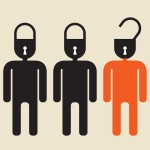 Mindfulness-based cognitive therapy (MBCT) and mindfulness in general have been pretty hot topics in the woodland over the last couple of years. A growing number of reliable studies have been published that show the benefits of this approach for a wide range of mental health conditions.

We know that depression is a recurrent condition and that people who do not receive an effective ongoing treatment are at high risk of relapse. Antidepressants are a very effective maintenance treatment, but not everyone wants to take medication long-term and many of us find it difficult to live with the side effects.

Alternatives to drug treatment (individual CBT, interpersonal therapy, MBCT etc) are always in demand from service users with recurrent depression and these have been recommended by NICE for some years now.

New research published today in the Lancet suggests that MBCT might be a viable option for people at risk of depression relapse. The randomised controlled trial (RCT) conducted across 95 general practices throughout the South West of England suggests that MBCT could be a cost effective solution for large groups of patients. 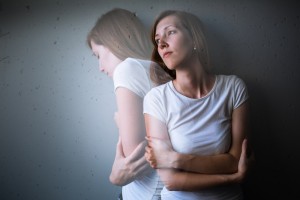 Relapse or recurrence rates are high in people with three or more previous depressive episodes (up to 80% over 2 years).

Adult patients currently on a therapeutic dose of maintenance antidepressants, with 3 or more previous major depressive episodes, were recruited from primary care practices in both urban and rural settings (in Bristol and various locations across Devon).

Participants were randomly assigned (in a 1:1 ratio) to either:

It was a single-blind trial because it was not possible to mask the study participants to the treatments they were receiving. Research assessors were masked to treatment allocation and the authors reported that the fidelity of this masking was moderate with “assessors correctly guessing allocation for 56% of assessments”.

The primary outcome was time to relapse or recurrence of depression, and patients were followed up at five separate intervals during the 2-year study (1 month, 9 months, 12 months, 18 months and 24 months).

The researchers used an intention to treat analysis.

The baseline characteristics of the study population were broadly similar across the two treatment arms. The participants were 99% white ethnic origin and mostly women. There were slightly more women in the ADM arm than the MBCT-TS arm (82% vs 71%), but the researchers state that “no evidence exists that patients’ gender moderates MBCT treatment outcome”. Do shout if you know of any. 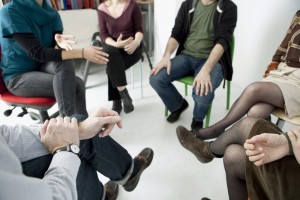 Patients were randomised to 8 weeks of group mindfulness-based cognitive therapy (and tapering or discontinuing their antidepressants) or continued antidepressant maintenance treatment. 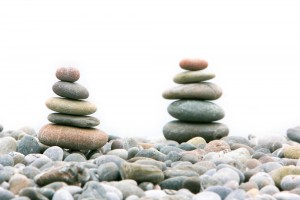 This is an interesting way to present the results. Clearly a study that finds no significant difference between two treatments is not the same as a study that establishes equivalence.

The top-level result of this study (time to relapse or recurrence of depression over the 24 months) is not statistically significant (p=0.43), but what would the researchers have to do to provide evidence for a claim that MBCT is equally as good as maintenance antidepressant treatment?

Lesaffre (2008) suggests that “proving that two treatments are equal in performance is impossible with statistical tools”. Instead he suggests that equivalence trials must start by prospectively setting a clinically acceptable level of equivalence between two interventions. Something perhaps for a future study. 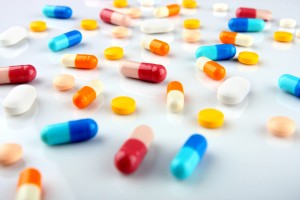 This RCT does not establish equivalence between mindfulness-based cognitive therapy and antidepressants for recurrent depression, but it does show MBCT in a positive light for preventing depression.

Overall, this is a well conducted and nicely reported RCT, which finds a promising result for MBCT. The retention rates in the trial were high, as were the rates of treatment adherence. The 2 year follow-up was relatively long for a trial of this nature and this maximised the external validity.

The people included in this study were quite a specific population:

As such, the results of this trial may only be applicable to a small proportion of the population.

The trial had a simple design, which is commendable, but the absence of a usual care or attention control group means that we can’t be sure that the effects of MBCT are specific to MBCT.

However, these results (and those of other recent studies) do suggest that psychosocial treatments such as MBCT and CBT may offer added value for patients who need them most (i.e. those at the highest risk of depressive relapse or recurrence). It will be interesting to see how this evidence is picked up by clinicians and commissioners, seeking to develop stratified approaches to preventing depression. 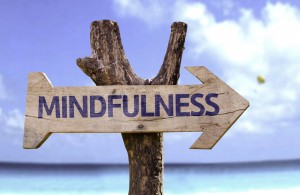 Are you planning to commission mindfulness services in your area? Please share your experiences below.

Tomlin A. (2012) Should we be offering mindfulness-based cognitive therapy to all patients with residual depressive symptoms? The Mental Elf, 3 Oct 2012.