Home » Posts » Mental health » depression » How can we prevent depression in young adults? 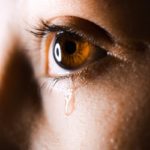 Worldwide over 300 million people are affected by depression: it is one of the most common mental health disorders and a leading cause of disability (WHO, 2018). Depression develops frequently during adolescence, between the ages of 18 to 25 (Eaton et al., 2008), resulting in poorer outcomes for people throughout their lives such as achieving a lower educational level, being unemployed and having other types of mental health problems (Fergusson, Boden, & Horwood, 2007).

Given that the numbers of young adults with depression is increasing (Mojtabai, Olfson, & Han, 2016) and that services to help them are not widely available, preventing people becoming depressed should be a top priority in any country. There are many published papers about what types of interventions work to prevent adolescents becoming depressed, but previous research has found no evidence to support the implementation of depression prevention programmes. A recent open access review by Breedvelt and colleagues from London and Amsterdam sought to summarise, evaluate and review the effects of such prevention interventions by answering the following questions: 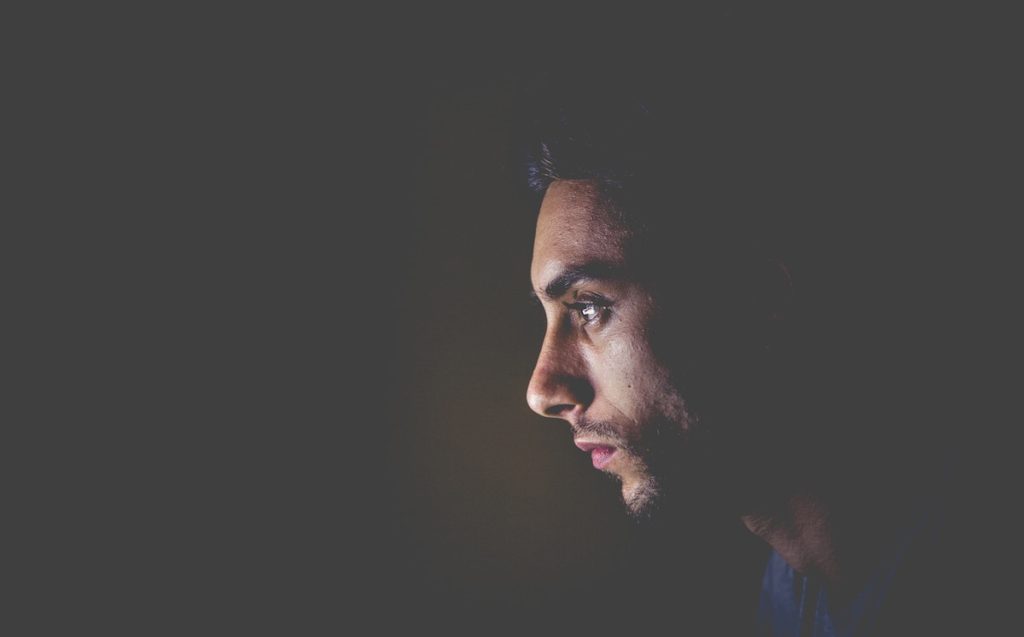 Many research studies have focused on preventing depression in young people, but the evidence remains equivocal.

The researchers searched a number of databases (Cochrane, PubMed, PsycINFO and EMBASE) for studies exploring the prevention of depression in young people. Their review included studies that used any type of therapeutic help, such as cognitive behavioural therapy or mindfulness aimed at preventing depression, but excluded medication. Those taking part in these studies had no previous diagnosis of depression or no symptoms of depression or symptoms that were considered to indicate a diagnosis of depression. The quality of each study was analysed to decide whether the methods used were likely to be effective. The effect of each kind of intervention was worked out by looking at the differences in the changes of depressive symptoms before and after the intervention between the intervention and control groups.

The protocol for this review was registered on PROSPERO as is standard practice. The reviewers performed a random-effects meta-analysis of the randomised controlled studies that compared an intervention for young adults (aged 18-25) without a diagnosis or history of depression and a control condition. Comparisons between intervention and control group outcomes were carried out at the post-intervention time point. They also compared intervention and control group outcomes at later follow-up time points where data were available. 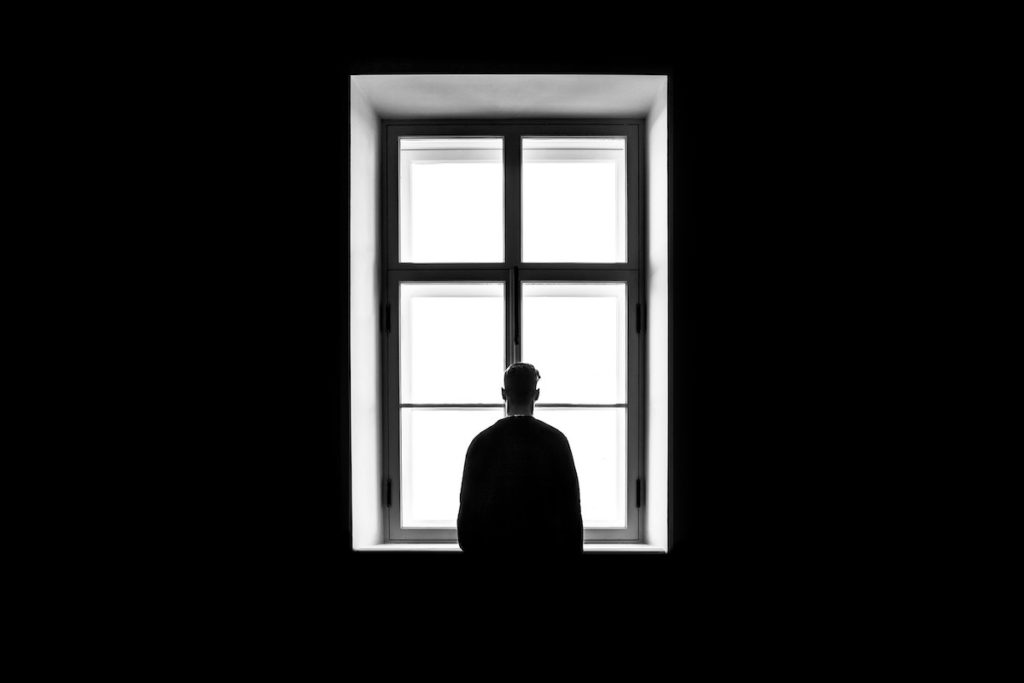 Overall, this study was methodologically sound. The authors’ interpretation of the results was reasonable based on the available evidence. Firstly, they registered their study design in an online database before starting. This is an important first step, as it shows that the authors did not change their study hypotheses or statistical analyses based on their results. Secondly, they recognised that the included studies were of a low quality, which weakened their results. Thirdly, they accounted for publication bias. This term refers to how studies are usually not published if they do not find an effect, resulting in most of the research papers available reporting a successful intervention. However, this may not be the true picture. By measuring this bias, the authors took it into account when interpreting their results.

How confident we can be that the findings of such a review represent reality depends on the studies that are included in it. Unfortunately, the available research on this topic has many shortcomings. The researchers had to rely on studies that were of low quality, investigated only university students, only measured depressive symptoms reported by participants rather than diagnosed by a clinician, and failed to report on factors relevant to young people developing depression such as their socio-economic status. Because of these limitations, the researchers are clear that they cannot be confident that their results show a true effect. Additionally, the researchers excluded the majority of the studies they found after their first search: some reasons for this exclusion were not reasonably justified and perhaps could have been unnecessary. For example, nearly half of the final number of studies (11) were excluded because the researchers could not access them. For these reasons, the findings from this review should be re-examined more broadly. 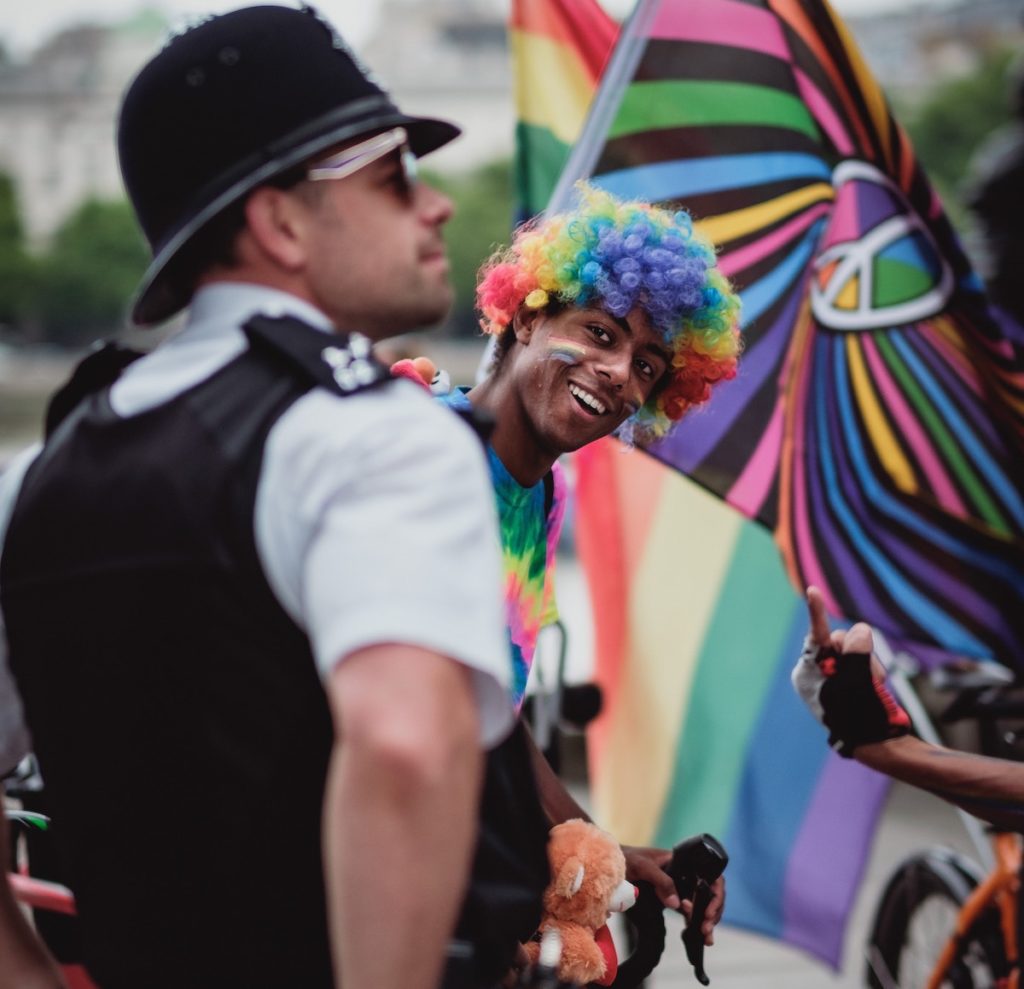 Research needs to include young adults from all backgrounds, not just university settings.

The current research findings highlight the potential benefit of interventions in reducing depressive symptoms in young adults, giving reasons to be optimistic. However, the review suggests the available evidence base does not enable the researchers to conclude that currently available interventions could reduce the numbers of young people developing depressive symptoms. It emphasises the need for further good quality studies to be undertaken.

To effectively assess the benefits of different interventions, Breedvelt et al. (2018) emphasise that future studies need to provide information on the number of young people becoming depressed before and after the interventions. They also suggest that information about the participants such as their age and socio-economic status should be consistently reported. Furthermore, more studies outside university settings are needed with non-students. Future studies should also report clearly on the participants’ histories of depression and include long-term follow-up of outcomes for these young people.

The current review could not find any significant relationship between the characteristics of the intervention and its effect on reducing the young people’s depressive symptoms. In other words, the effects of the interventions used in these studies seem to be similar. This finding could suggest that the non-specific intervention characteristics, namely the factors that are shared across most interventions (e.g. better awareness of emotional experiences), might play a role in the interventions that prevent depression. However, even though not significant, it is essential to note that some characteristics showed a trend towards being more efficient in reducing symptoms. They are depression prevention focus, targeted prevention, online delivery and “other” (non-mindfulness, CBT or mind-body) interventions. Future studies could investigate the underlying factors that contribute to the preventive effect in order to create more effective interventions. 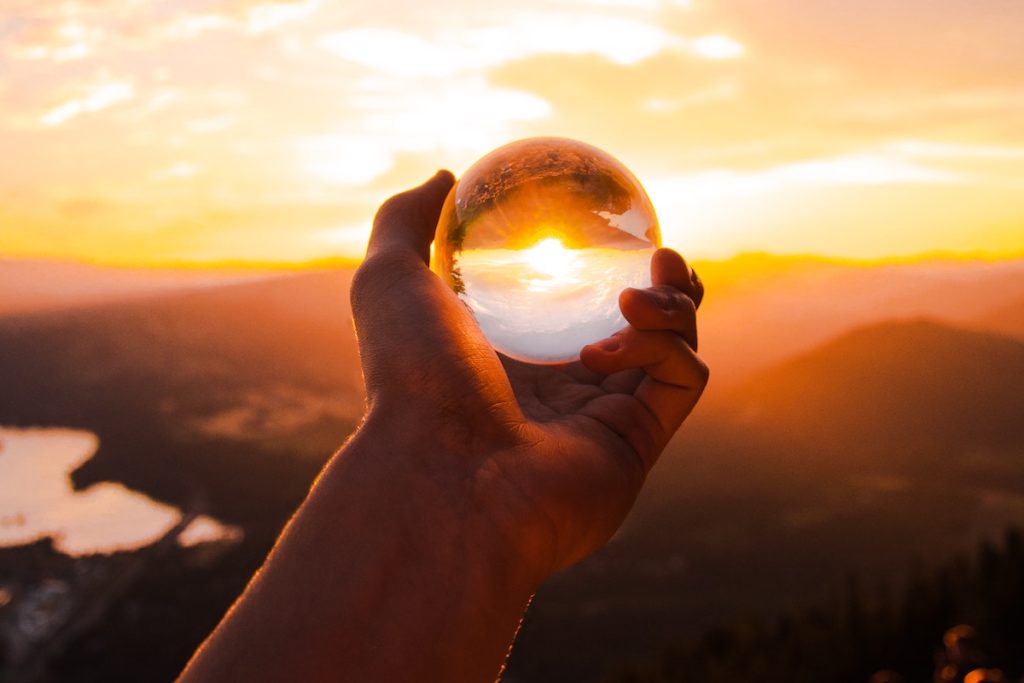 Current research findings highlight the potential for interventions to be able to prevent major depressive disorders in young adults. These findings may inform the design of future research.

WHO. (2018). Depression. Retrieved from http://www.who.int/news-room/fact-sheets/detail/depression

Last reply was February 11, 2019
Try out our members features!