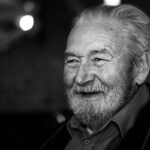 Both depression and dementia are common conditions in old age. Around 7% of those over 65 have dementia (Livingston et. al., 2017) and 17% have depression (Luppa et. al., 2012). The two conditions commonly coexist, with around a third of people with dementia also having significant depressive symptoms (van der Linde et. al., 2016), which are also often persistent. As well as being distressing for the person affected, depression in dementia is linked to worse disease outcomes and higher stress for family members.

However, treating depression in people with dementia is challenging for clinicians, as there are few reliably effective interventions. This is partly because depression in dementia has several different faces. Some of those affected have had depression during their lifetimes which persists once dementia develops. Others are highly distressed by the gradually progressive symptoms that characterise the onset of dementia, and then further dismayed by these symptoms being laid bare by cognitive testing in clinic and receiving the diagnosis. Moreover, in other people the depressive symptoms are likely to result from the direct neuropathological damage caused by Alzheimer’s disease or other dementia pathologies. The challenge for the clinician is to decipher whether the depressive symptoms displayed by individual patients represent treatable disease or intractable dementia symptomatology.

There is therefore little clear consensus for treatment. In clinical practice, use of medication for depression and other psychological symptoms in dementia is common. UK primary care data shows that 37% of people with dementia in 2015 were prescribed an antidepressant, which had increased from 28% in 2005 (Donegan et. al., 2017). Other effective treatments (such as collaborative care) for depression in older people without dementia may be avoided because of the understandable concern that people with dementia may not be able to meaningfully engage. However, concern about potential adverse-effects of antidepressants (Mueller et. al., 2017) and their ineffectiveness – a 2018 Cochrane review (Dudas et. al., 2018) concluded they have little or no effect – has renewed the search for effective treatments.

A recent study by Jennifer Watt and colleagues (Watt et. al., 2021) used a network meta-analysis with the aim to identify the most effective interventions. 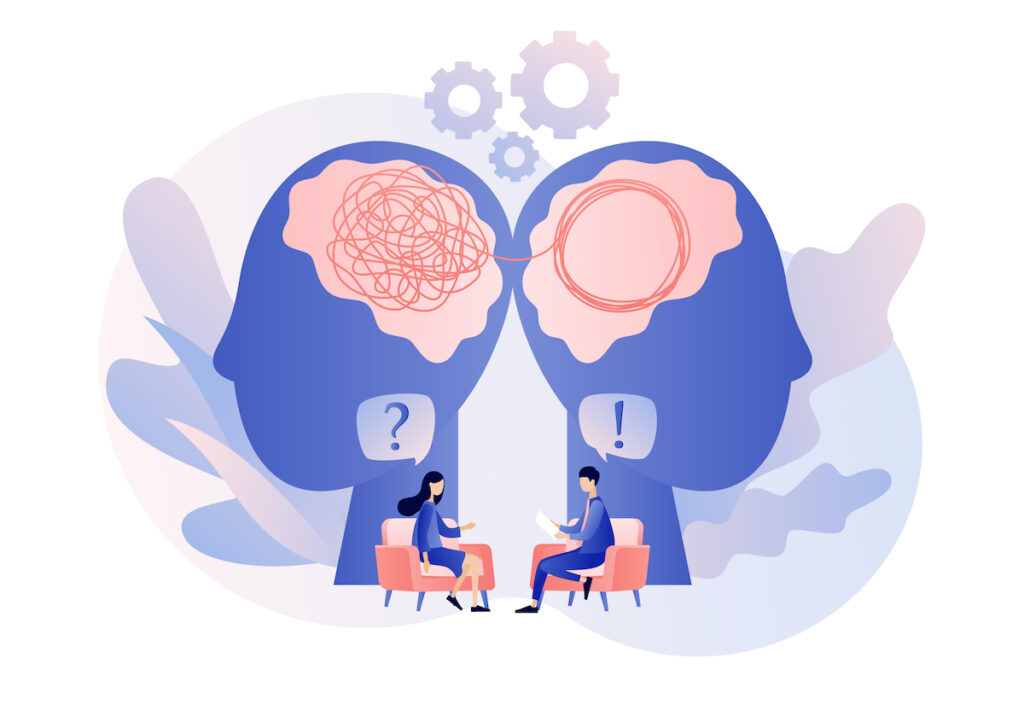 Depression in dementia is common, but difficult to treat, due to few reliably effective interventions and the clinical presentation of people.

The researchers searched five research databases for randomised controlled trials assessing any drug or non-drug intervention compared to another intervention or usual care or placebo. Study participants had to have dementia and either comorbid major depressive disorder or have their depressive symptoms quantified by an appropriate scale.

A network meta-analysis (NMA) was then performed on the relevant studies to synthesise the results together. The NMA allows comparison of the effect of multiple different treatments in a single analysis, even if a direct comparison has never been undertaken. The principle is that if we know the difference in effect on an outcome of treatment A and B, and of treatment B and C, then we can use this information to deduce how treatment A would compare to C.

Watt and colleagues found 256 trials of 61 different treatments, the majority of which were compared to usual care or placebo. They linked these together in a series of analyses aiming to find which treatments had meaningful effect on depressive symptoms, or on the incidence of major depression. Several sensitivity analyses were designed to consider whether different study designs or populations affected the results.

Treatments for depressive symptoms in dementia

From the NMA of 235 studies examining the effect of interventions on individuals with dementia who had symptoms of depression but not major depression, ten interventions were considered effective compared to usual care. These included:

Treatments for depressive disorder in dementia

Fewer studies (22) examined major depression in people with dementia and this small number precluded an NMA for this patient group, so the authors summarised in a brief narrative synthesis the rather mixed evidence from these studies. 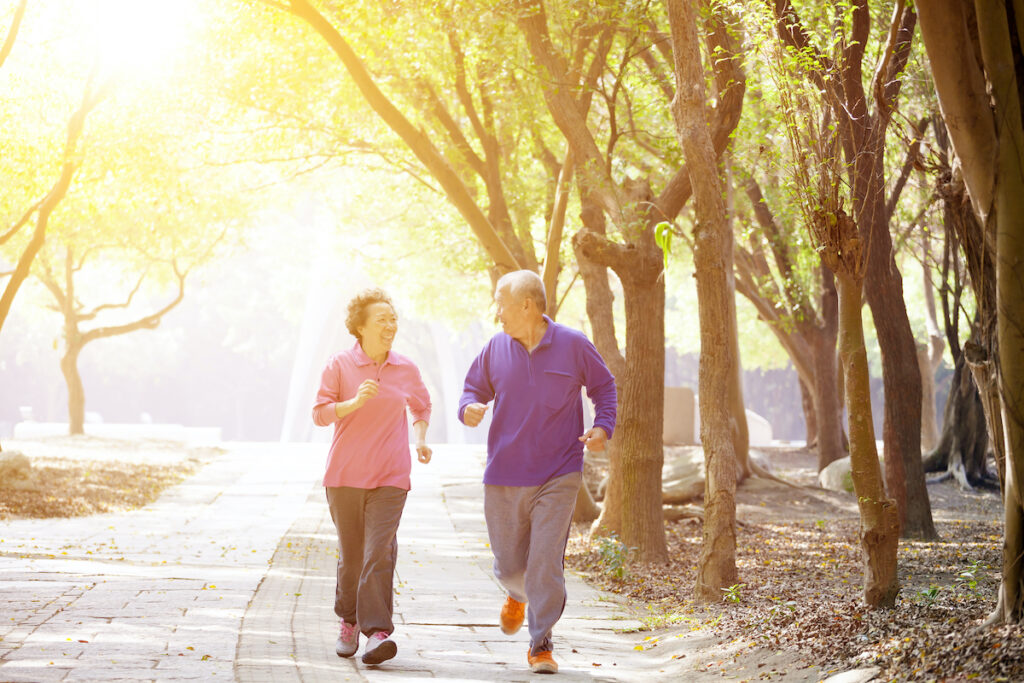 Few clear conclusions could be drawn on the effect of interventions on major depressive disorder in dementia. 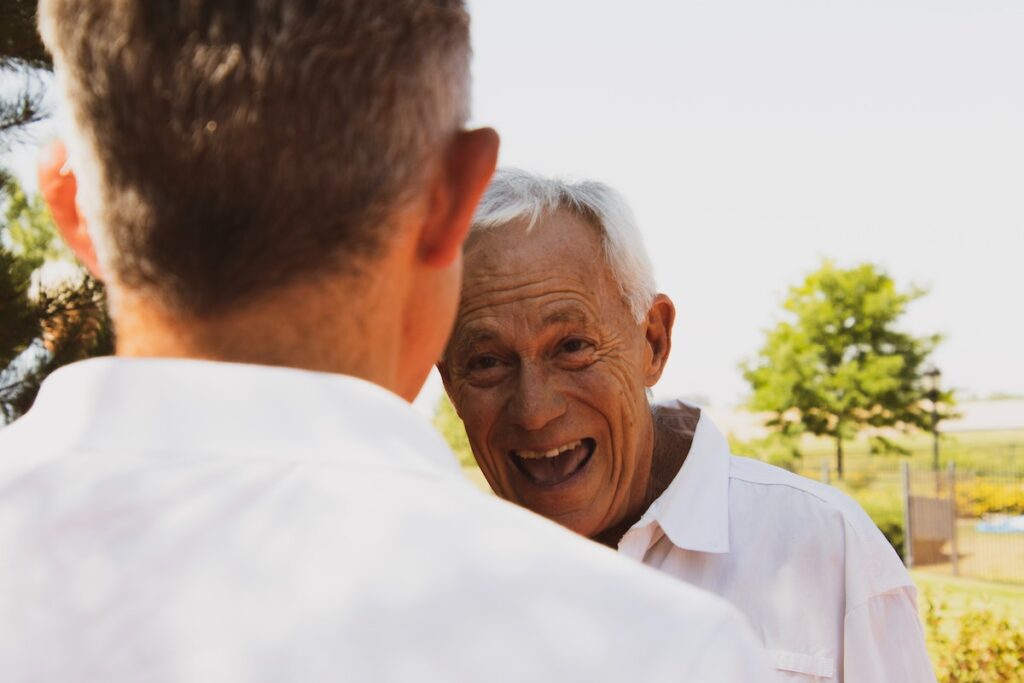 Several non-pharmacological treatments were found to have a meaningful effect of depressive symptoms in dementia.

The results of this review are highly credible due to the rigour of its systematic search, which is likely to have found the most relevant papers within the more than 22,000 studies that were first identified, and the meticulous NMA approach. The authors published in advance the study protocol (Watt et. al., 2017) describing the plan for this study and a related one on treatments for agitation in dementia (Watt et. al. 2019), and the analysis conducted appears to have adhered to the pre-specified plan.

However, meta-analyses are only as good as the studies that can be included within them. Between the 250 included papers, there will be substantial variation in the interventions and participants included. For example, ‘social care’ was treated in this study as a single entity, yet in practice can be hugely variable. Therefore, there is value in considering individual studies in specific populations, rather than simply relying on the headline results.

Study quality also varies and may have affected this review’s findings. The authors considered that study factors may affect results and, as recommended, they examined several of these in sub-analyses with fairly consistent results. But although around one third of studies may have been biased by lack of blinding, the authors were unable due to insufficient power to examine whether this affected results. Study effects are inflated if blinding is insufficient (Savović et. al., 2018) and this effect is likely to be more pronounced for non-drug treatments, which may partly explain the finding that these outperformed medications.

Finally, we cannot be sure about how long these interventions may provide benefit as the follow-up duration is variable. Treatments for other psychological symptoms in dementia are effective immediately, but have no lasting effect once the intervention is withdrawn (Livingston et. al., 2014), so the lasting effect of, for example, massage therapy remains unclear. 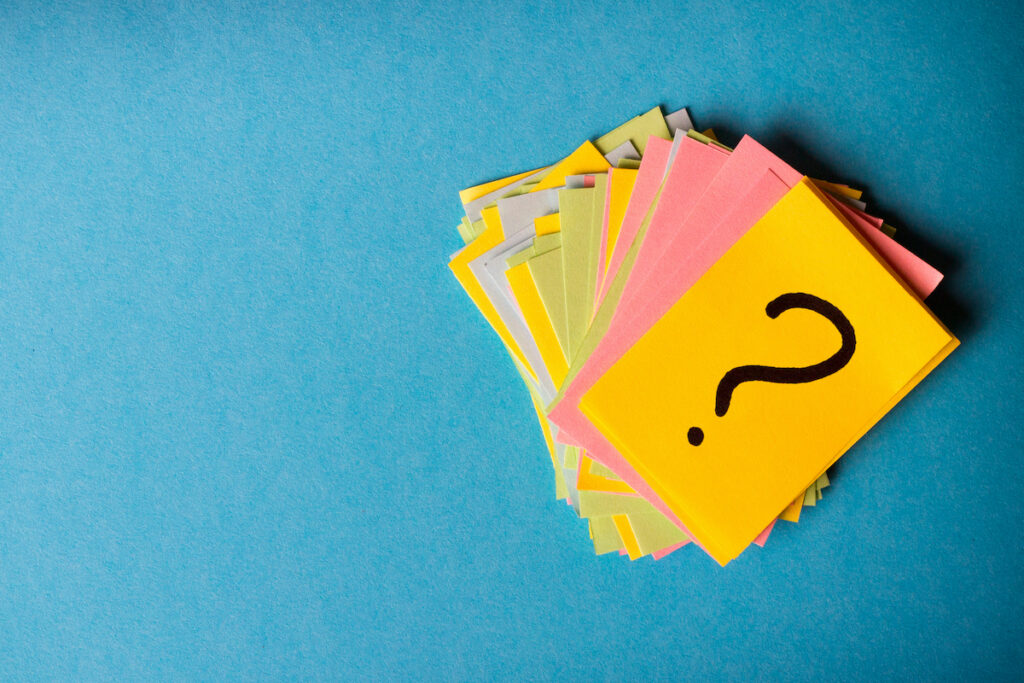 Watt and colleagues conducted a methodologically rigorous review, but potential limitations can be drawn from the included studies.

This study gives strong support for several non-drug treatments including multidisciplinary team care, cognitive stimulation therapy, and encouraging social interaction. Access to these treatments, which are already considered to be the cornerstones of good dementia care, should be extended. Faced by a person with dementia who is troubled by depressive symptoms, I will continue to consider their individual likelihood of a good response to medication and discuss this and the risks involved with them and their families, but will seek other treatment options and hope that these are available.

We are some way from an ideal ‘personalised medicine’ approach where we can identify the source of depression for each individual and use a targeted treatment with confidence. The treatments with strongest apparent benefit combine several approaches which may reflect the variation in depression causes and symptoms. Perhaps having a full toolkit available is better when we cannot be sure exactly what it is we are aiming to fix. 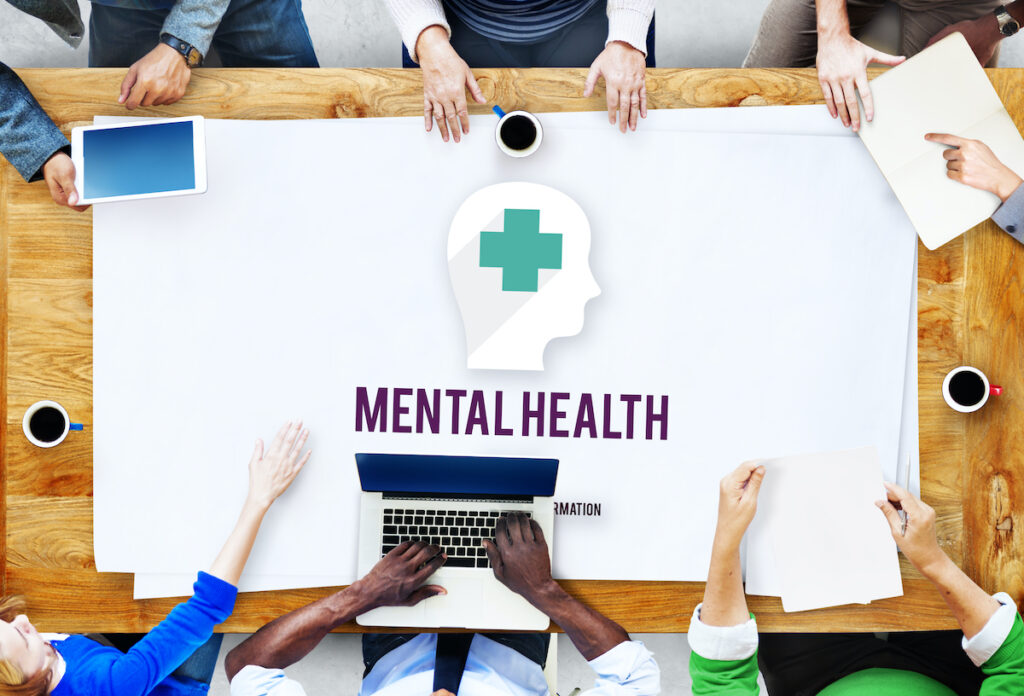 Multidisciplinary team care, cognitive stimulation therapy, and social interaction are the cornerstones of good dementia care and should be extended in practice.

No relevant conflicts of interest.