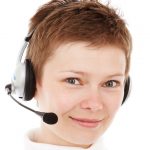 At the start of this newly published paper in the Journal of the American Medical Association, Simon Gilbody and colleagues remind us of the misery of depression. It is, now, the second leading cause of disability worldwide. It is also experienced along a continuum, with milder depressive experiences serving as risk factors for later, more severe, difficulties.

Effective and efficient interventions early in the depression trajectory are therefore welcome as they hold out the prospect of preventing future disability and distress. But what, exactly, might these interventions be, and how might they be organised? The CASPER trial set out to answer some of these questions. 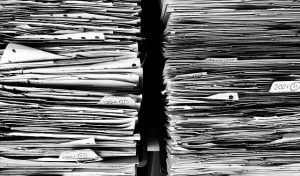 Dozens of RCTs suggest that collaborative care can improve depression, but most trials have targeted major depression.

CASPER is a big study, involving 705 people aged 65 or over with sub-threshold depression, recruited from 32 primary care practices in the North of England. Initial contact was made via postal questionnaire, and following assessments of eligibility and recruitment, participants were randomised to one of two groups:

Collaborative care is attracting lots of interest, as earlier posts here, here and here attest. In CASPER it involved a case manager, with either a mental health nursing or graduate psychology background, offering a single face-to-face session and then seven telephone sessions with participants. Case managers had access to supervision, and offered encouragement to participants to adhere to any prescribed medications. They also provided a structured programme of behavioural activation. This is described by NICE as a promising intervention, involving help being given to people to schedule social activities they might otherwise avoid, but is also one that needs further testing. The COBRA trial published last year provided strong evidence for behavioural activation for depression.

CASPER’s primary outcome was severity and symptoms of depression, measured at four months using the 9-item, self-report, Patient Health Questionnaire (PHQ-9). A variety of secondary outcomes included: PHQ-9 scores at 12 months; the use of PHQ-9 scores at both 4 and 12 months to serve as indicators of depression diagnosis; measures of quality of life and anxiety; and prescription of mental health medications.

At the key four month point collaborative care reduced older people’s self-reported depressive symptoms compared to symptoms reported by those receiving usual care, with statistically significant differences also found at one year follow-up. Harder to judge, as the CASPER team note, is the clinical meaningfulness of these reductions.

Amongst the secondary outcomes, the proportion of participants with PHQ-9 scores of 10 or above (and therefore indicative of depression) at 12 months was lower in the collaborative care group than in the usual care group. 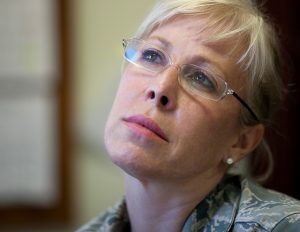 The brief and relatively inexpensive collaborative care intervention scored well compared with usual care, but the clinical meaning of these reductions is hard to measure. 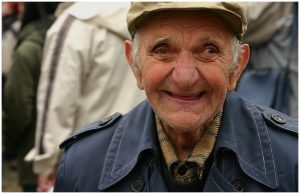 Behavioural activation not inferior to CBT for depression: the COBRA RCT