Home » Posts » Treatment » psychotherapy » Psychotherapy for adult depression: is it as good as it’s cracked up to be? 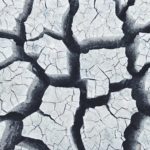 Last year (2018) was the 65th anniversary of psychologist Hans Jürgen Eysenck’s paper which stated that psychotherapy was an ineffective treatment for mental disorders (Eysenck, 1952). The paper sent shockwaves through the psychology community, and it took the creation of the meta-analysis method to dispute his study.

Gene Glass, the creator of the meta-analysis, and Mary Lee Smith published a paper in 1977 (Smith & Glass, 1977) that disputed Eysenck’s belief. They found that patients who received psychotherapy were better off than 75% of control group patients, seemingly putting the matter of psychotherapy treatment to bed, 25 years later.

However, a recent study has found that the apparent clear-cut benefits of psychotherapy might not be as straightforward as Glass and Smith initially believed (Cuijpers et al, 2018). 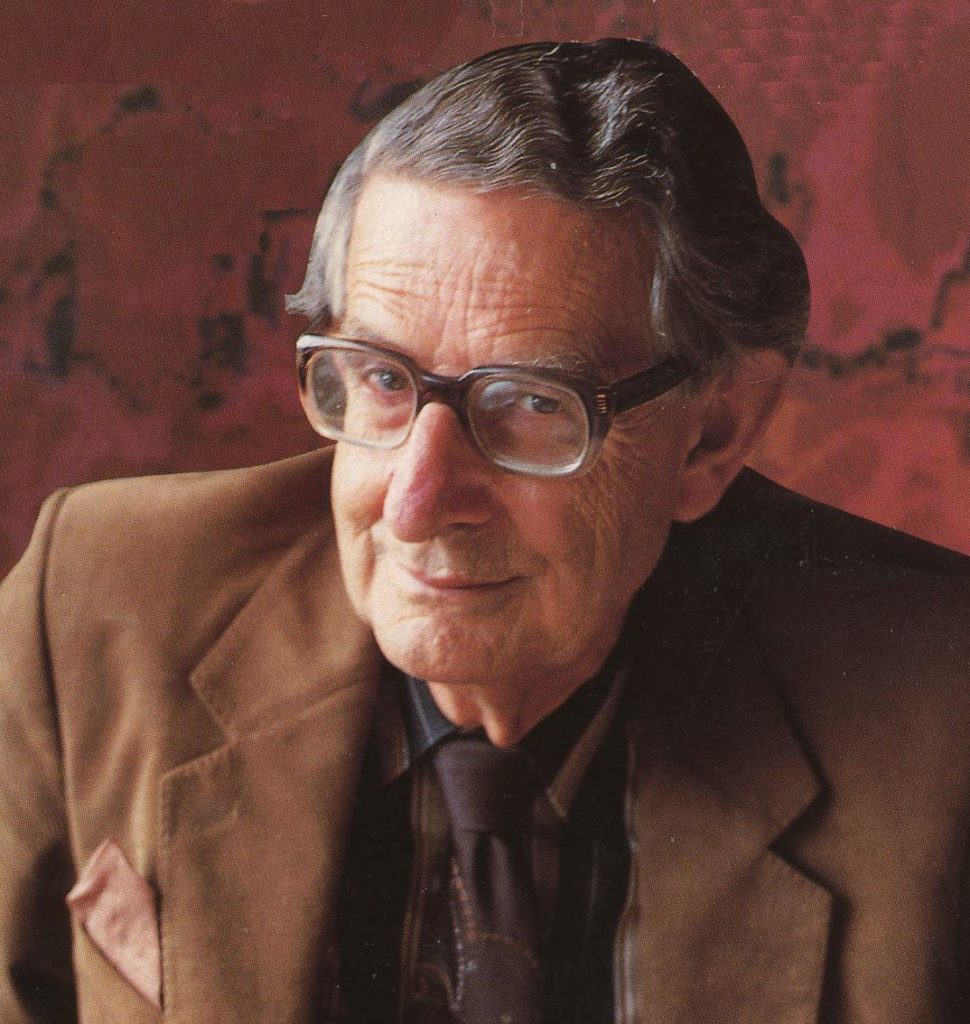 The 1952 paper by Hans Jürgen Eysenck entitled: ‘The effects of psychotherapy: an evaluation’ sent shockwaves through the psychology community by suggesting that psychotherapy was an ineffective treatment for mental illness.

With a focus on adult depression, the study examined how common biases affect the effect size of various psychotherapies.

The authors used a comprehensive database of randomised controlled trials (RCTs) (described in Cuijpers et al, 2008), which included all RCTs in which at least one arm was a psychological treatment for adults with depression according to a diagnostic interview or an elevated level of depressive symptomatology (as indicated by a score above a cut-off score on a validated self-report depression scale).

The authors only used trials that compared a psychotherapy for adult depression with a control group (waiting list, care-as-usual, placebo or other).

The psychotherapies examined were:

The biases examined and controlled for were:

The pooled effect size for the psychotherapies examined, when compared to a control group, was g=0.70. When interpreting effect size, this is considered a medium-large effect. This was in line with previous trials and meta-analyses of psychotherapies. There was also no significant difference in effectiveness between each different type of psychotherapy when used to treat adult depression.

After limiting the included studies to exclude waiting list control groups, studies with a high risk of bias, and after adjusting for publication bias, the mean effect size dropped to g=0.31. This is considered a low-medium effect. Only 22% of all studies included were considered to have a low risk for bias.

Of the seven psychotherapies included: 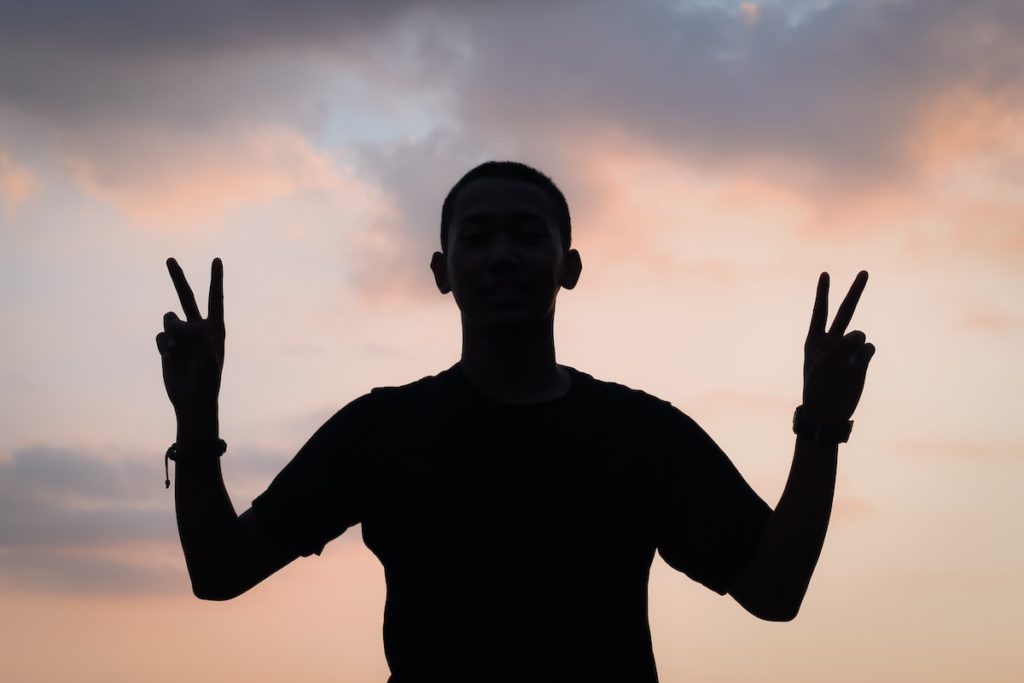 This research suggests that “Eysenck was probably wrong” as psychotherapy has small positive effects for depression, which are above the threshold for a minimal important difference in the treatment of depression. 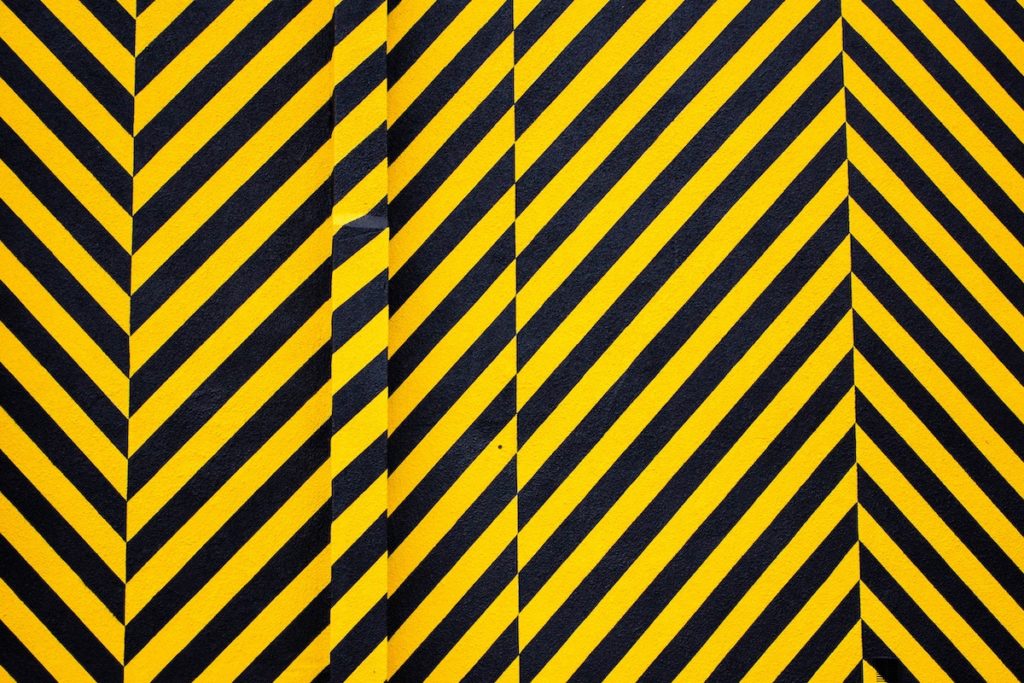 Due to the variations in research, the number of papers available for each psychotherapy option varied greatly. CBT was examined in 192 papers, whereas psychodynamic therapy only in 11 papers. 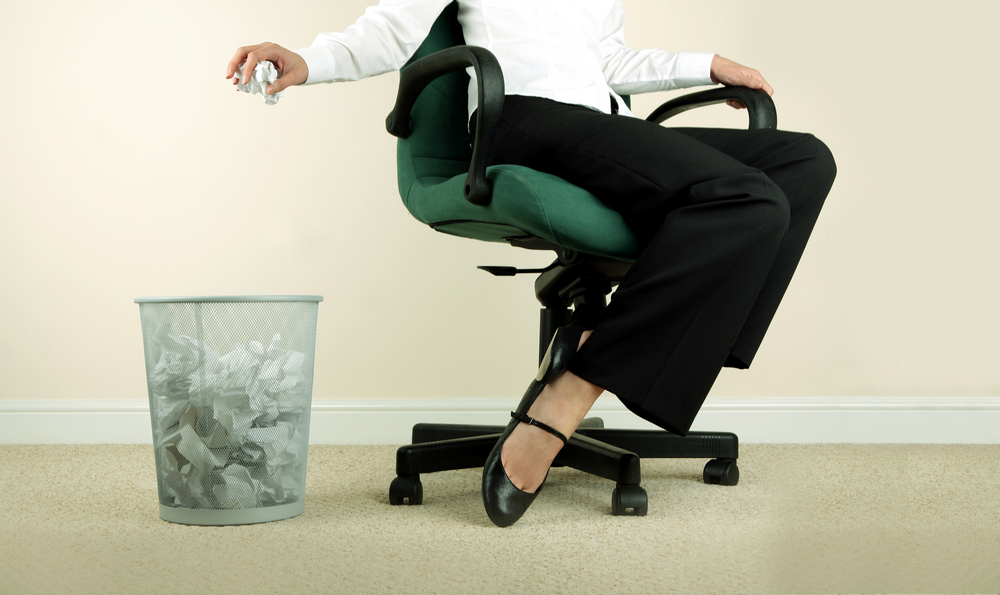 The authors suggest that there are “too few low-risk studies available” to be certain about the effectiveness of problem-solving therapy, interpersonal psychotherapy and behavioural activation for adult depression.

Overall, it is not expected that this paper will have large implications for current practice and research. Whilst the result was slightly surprising, in the sense that the effects of psychotherapy appear greatly overestimated, it does not suggest ceasing their use.

However, this study may encourage some mental health practitioners to examine multiple treatment types for patients with adult depression. Psychotherapy is significantly successful, but its effect size was overall small, so this might encourage practitioners to seek different, and more effective treatments.

As the biases observed had a significant effect on the effect size, this paper may also encourage future experimenters to more closely examine their own biases when undertaking research into psychotherapy.

The new information provided by this study, specifically the large potential effects of bias on effect size, could stimulate similar research into other treatment methods. 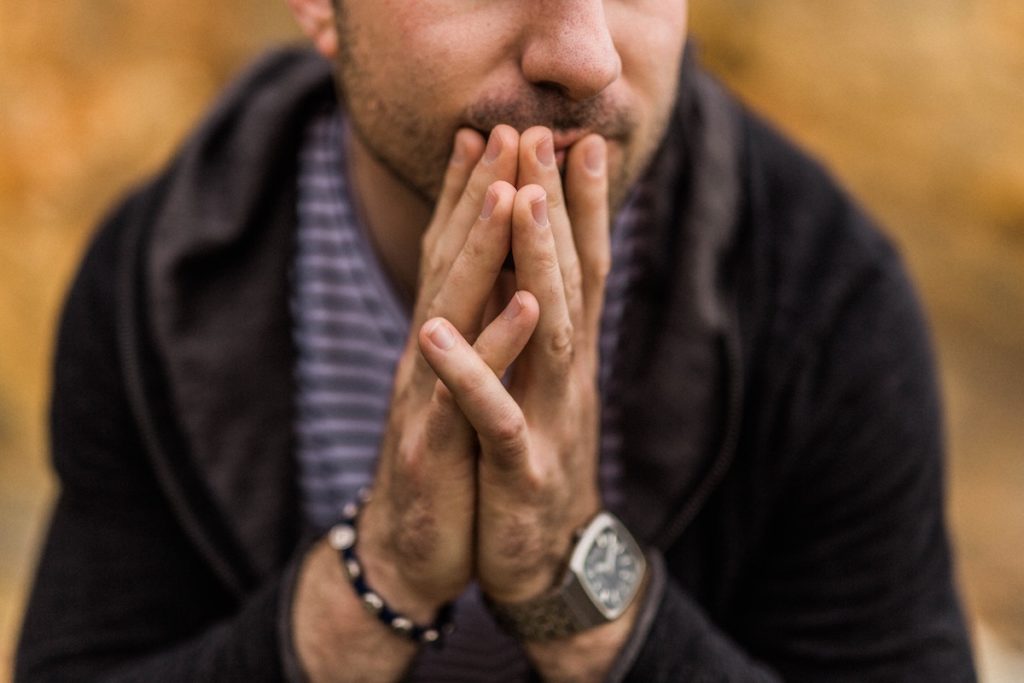 Perhaps the biggest implication of this paper is for researchers, who should take note and examine their own biases more closely when undertaking research.