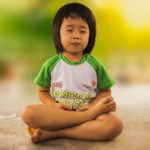 There’s certainly no shortage of meta-analyses focusing on mindfulness for young people just now (just a shortage of high quality primary research). The elves have counted at least half a dozen meta-analyses in the last 3 years, and 3 in the last 6 months! Perhaps most notable was the Maynard et al (2017) Campbell Collaboration systematic review that found 61 trials looking at the effects of mindfulness-based interventions (MBIs) in primary and secondary schools, and the impact they had on cognitive, behavioural, socio-emotional and academic achievement outcomes.

Maynard et al found “some indication that MBIs can improve cognitive and socio-emotional outcomes”, but found no support for “MBIs improving behaviour or academic achievement”. Importantly though, the reviewers struck a note of caution in declaring a high risk of bias present in the included studies. They concluded that “further evidence is needed to evaluate the effectiveness of mindfulness in schools”.

Clearly the primary research needs to improve significantly before more meta-analyses are conducted. Strong studies are underway (e.g. the MYRIAD project), but we’ll be waiting a few years before the findings of that big cluster RCT will be published (early results are expected in 2021!) High quality research takes time…

In the meantime, Klingbeil et al (2017) reflect on the state of knowledge on mindfulness-based interventions (MBIs) for young people, positioning the literature as being at a 25 year delay behind adult MBI studies. They concur that several meta-analyses and qualitative reviews have been undertaken, and do a decent job of summarising some of these in their introduction, to show the consistency of findings of small effect sizes of MBIs on a range of outcomes in young people (generally around 6 to 21 years of age).

The need for a new meta-analysis was presented in this new Klingbeil et al (2017) study as being a need: 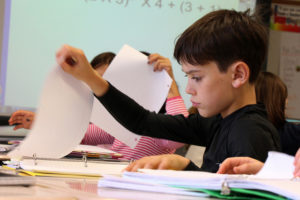 We’ve seen an explosion in mindfulness research over recent years, but the quality of the trials of mindfulness in young people remains very low.

The majority of studies took place in North America, with a proportion in Australia and Europe. 36 different MBIs were assessed, with 11 based on Mindfulness-Based Stress Reduction (MBSR), 10 based on Mindfulness-Based Cognitive Therapy (MBCT) and the remainder covering approaches such as yoga or meditation. The age range across studies was substantial (mean age in studies of 3.9 to 17.7 years), as was the amount of mindfulness intervention provided (1 to 125 sessions across studies). A table of all studies included in the analysis is provided, with brief details on each in relation to the five categories listed above.

The reviewers used the What Works Clearinghouse Standards (PDF) for assessing the quality of included studies. They explicitly used Shapiro et al’s (2006) model of how MBIs work to structure their analysis of different types of outcome variables. They only looked at positive effects so any possible harm caused by the mindfulness interventions are not presented. Given 657 post treatment and 228 follow-up effects were examined, the authors wisely set a stringent significance criteria (p<0.001). 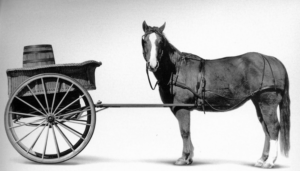 Are researchers putting the cart before the horse? Publishing numerous meta-analyses when the primary research is not yet of sufficient quality to justify it.

For controlled studies, an average effect size across measures was small (g=0.322, rising to g=0.402 for longer-term follow-up studies); the effect sizes were very similar for pre-post studies (g=0.305 and for follow-up studies, g=0.462). The treatment effect on those variables classed as therapeutic outcomes were g=0.296 for controlled studies and g=0.288 for pre-post studies.

In terms of the impact by outcome variable, the strongest effects were found for mindfulness measures (g=0.510) but this was only for controlled studies. In pre-post studies, the effect size was much smaller (g=0.174). The larger effect size from the controlled studies can be interpreted as evidence for Shapiro et al’s (2006) model, but it would seem reasonable to argue that if you are taking part in an MBI, you will be exposed, likely for the first time, to the language and terminology of mindfulness, and to become oriented for the first time to your ability to be mindful. When compared to responses from a group not being exposed to these ideas or terms, it would seem likely that at least some of the effect would be simply through exposure.

Whether this is a valid interpretation, or whether one follows Shapiro et al’s (2006) model, it is difficult to explain the difference in effect sizes between the controlled studies and the pre-post studies.

In terms of Shapiro et al’s (2006) model, it is of note that some of the most distal therapeutic outcomes had larger effect sizes than some of the secondary target outcomes, although some of these such as academic outcomes (g=0.393) were at risk of bias. Some therapeutic outcomes did not show statistically significant effects in either study design (prosocial behaviours, positive emotions and externalising problems).

Setting and dosage had no effects on outcomes. In terms of dosage, this finding sits alongside previous meta-analyses, but this does raise interesting questions about why this would be given the range of amount of intervention covered here (15 minutes to 2,400 minutes). The lack of difference between school and not-school settings is harder to evaluate given we do not have information on school environments and cultures, additional social-emotional learning, the nature of not-school provision environments and so on. 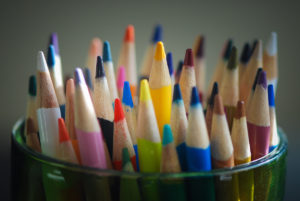 This meta-analysis consolidates the evidence suggesting MBIs for children and young people have small but significant effects on a range of outcomes, particularly on mindfulness measures (as we would expect). The consistency of finding small effects is very important in terms of our thinking about the large-scale roll-out of MBIs and the accelerated growth of MBI providers offering services to schools. Whilst small effects are to be expected with universal provisions, it is important that schools understand that MBIs that are accurately portrayed as making significant differences to a number of outcomes are not necessarily going to make changes on a scale that might be anticipated. It is also worth noting that academic achievement measures did not significantly alter across studies, which is often marketed as one of the downstream effects of MBIs.

The lack of a dosage effect is noteworthy and raises many questions, but it is not out of keeping with other meta-analytic studies when one accounts for some of the yoga-based interventions which substantially inflate the amount of ‘intervention’ provided. However, as the authors comment, dosage effects are found in studies involving adults, and so this lack of dosage effect in youth needs further exploration. One possible explanation may be the difference between MBIs being used therapeutically in adults as opposed to MBIs being used more universally in youth; another potential reason may be regarding the degree of active choice in receiving the MBI, as adults with clinical needs may be more invested in an MBI as compared to children receiving an MBI as part of their school day.

The authors look at the impact of MBIs as social-emotional learning (SEL) interventions. A point that is not discussed in this paper but that would be important in the context of SEL is that studies of MBIs should perhaps provide information on the SEL participants are already receiving and on the support for social and emotional development provided in their current school (and potentially wider) environment.

More broadly, the authors’ positioning of MBIs as SEL interventions highlights the important point about whether we conceive of MBIs in school settings as clinical or non-clinical interventions, and whether there needs to be some distinction between the clinical and non-clinical MBI packages. This seems crucial in terms of safeguarding young people, making sure that providers are adequately trained and, at the very least, making sure that young people and parents are treated ethically and do not inadvertently become recipients of a clinical intervention that was not sought. However, how to make this distinction, when MBIs themselves are often vaguely defined and packaged, is a much broader question, but one that definitely warrants discussion. 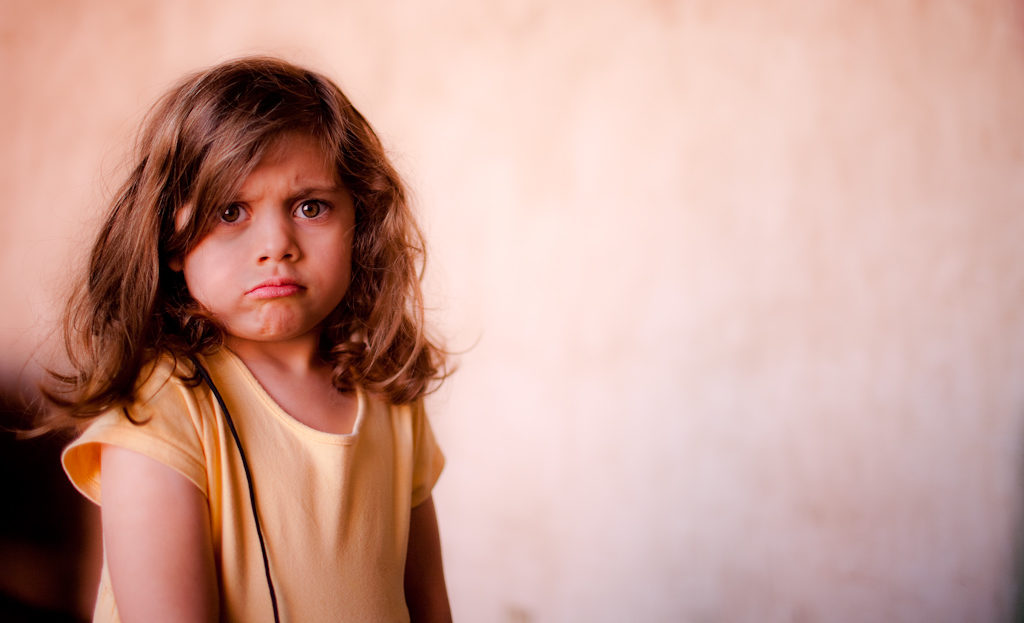 This and other recent reviews (Maynard et al, 2017) suggest a high risk of bias present in the primary literature, which means that we badly need more RCTs that reliably evaluate the effectiveness, safety and cost effectiveness of mindfulness in young people.

Last reply was October 6, 2017
Try out our members features!