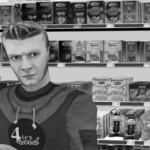 Living with psychosis makes social interaction difficult. Research shows that as many as 90% of people with psychosis suffer from paranoia (Moutoussis et al, 2007), have small social circles (Macdonald et al, 2000), stay single (Nyer et al, 2010) and find it hard to hold down a job (Perkins, 2002).

Staying at home, safe from the outside world, is the obvious thing to do if you feel afraid and persecuted, but of course it is this sedentary and lonely lifestyle that contributes to massively reduced life expectancy.

We know that psychological treatments can help people who are affected by paranoia, anxiety and social situations. Active coaching can help people overcome their fears and start to engage more with the outside world, but this kind of support is not available for many in today’s cash-strapped NHS.

Digital mental health interventions are touted by many enthusiasts and some commissioners as the most exciting (and potentially cost-effective) development for many years. However, the evidence for digital helping people with psychosis remains fairly thin on the ground.

A Dutch randomised controlled trial published today in The Lancet Psychiatry hopes to add to our knowledge. The authors built on our existing know how that cognitive behavioural therapy (CBT) is the most effective psychological treatment for paranoia, anxiety and social avoidance in people with psychosis. Their hypothesis was that virtual reality therapy can provide a controlled environment in which exposure-based therapeutic exercises can be worked through, with patients getting live guidance from a trained therapist. 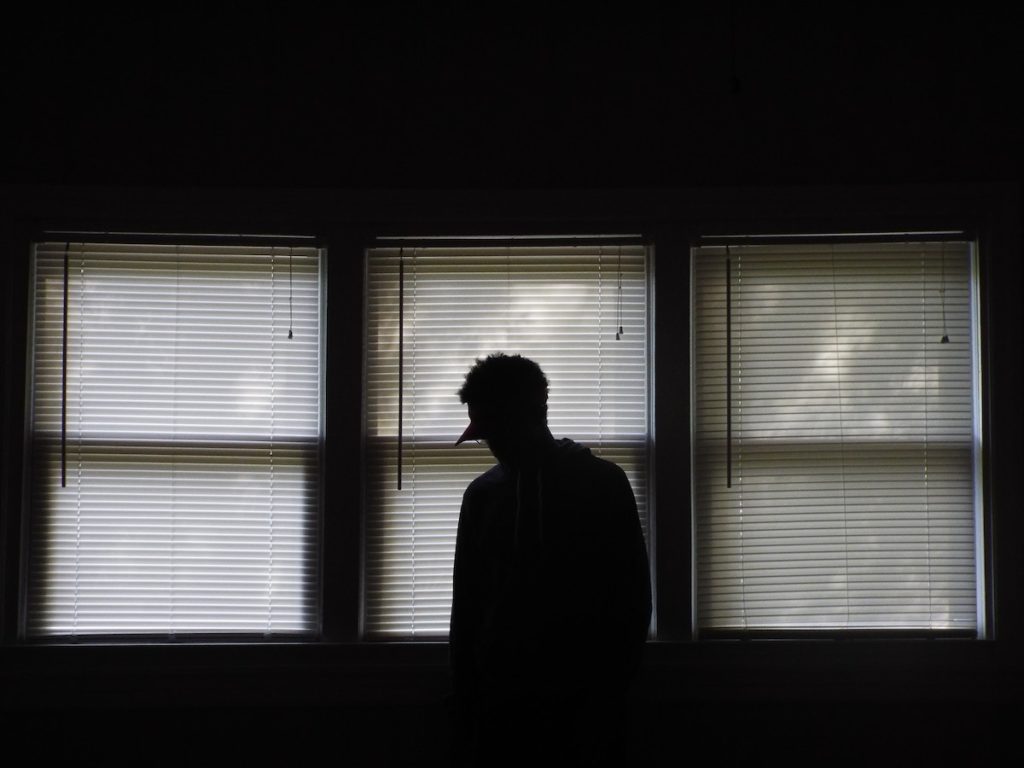 The authors began by searching for existing studies in this area. They found 94 peer reviewed papers and learned that exposing people with psychosis to immersive virtual environments is safe and that treatment of paranoia and anxiety is feasible. They only found one existing pilot randomised controlled trial (RCT), a small study (n=30) which found “large reductions in delusional conviction and real-world distress”.

So, buoyed by all of this, the researchers from institutions across the Netherlands set up a new RCT to investigate the effects of virtual-reality-based cognitive behavioural therapy (VR-CBT) on paranoid thoughts and social participation.

The trial involved 116 outpatients (aged 18-65 years) from 7 Dutch mental health centres. Inclusion criteria were a DSM-IV diagnosis of a psychotic disorder based on the Mini-International Neuropsychiatric Interview, the Schedules for Clinical Assessment in Neuropsychiatry or the Comprehensive Assessment of Symptoms and History (this varied by centre); avoidance of either shops, streets, public transport, or bars or restaurants; paranoid ideation in the past month (defined as a score greater than 40 on the Green et al Paranoid Thoughts Scale).

Participants were randomly assigned to:

Assessments were done at baseline, at 3 months (when treatment was just completed), and at a 6 month follow-up visit.

Unfortunately the trial was only retrospectively registered (“because of an oversight”): ISRCTN 12929657. 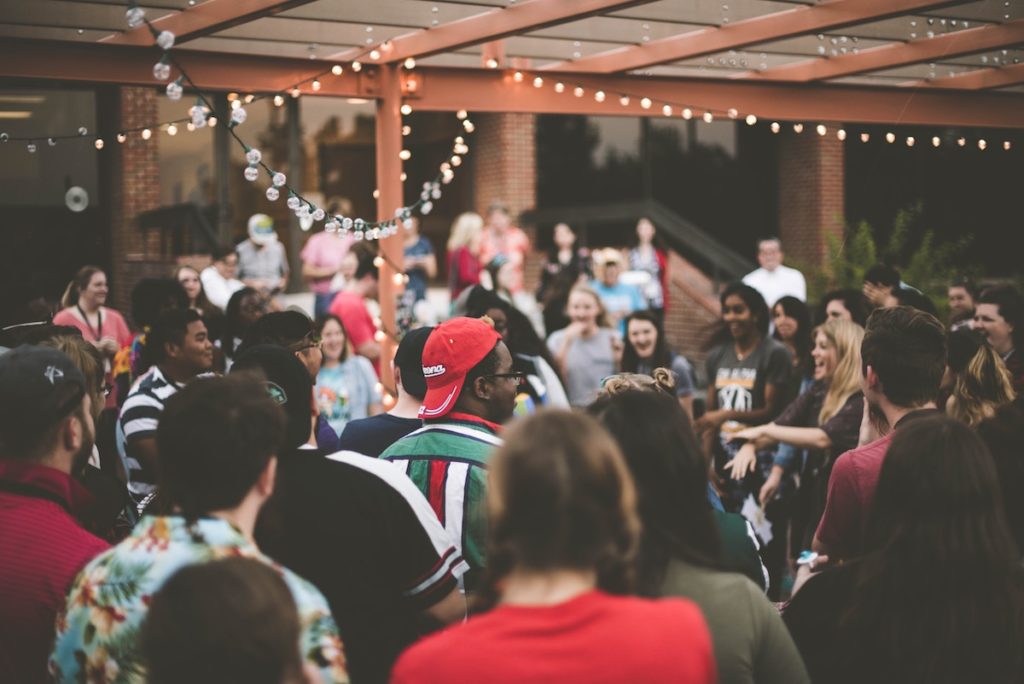 Compared to controls, VR-CBT did not significantly increase the amount of time that people with psychosis spent socialising after completing treatment.

While we did not find that this therapy increased the amount of time that participants spent with others, we are hopeful that once patients feel more comfortable in social situations and learn that other people are less threatening than anticipated, they might make and maintain social contacts, and find hobbies and jobs. However, more research will be needed before the treatment becomes widely available in the clinic.

It’s nice to be hopeful, especially when we are trying to help people who are living with such hardship, but it’s also important not to jump to conclusions and suggest that results are more encouraging than they actually are. My conclusion from all of this is that VR-CBT may help people with psychosis to reduce their paranoia and anxiety, but that much more work is needed to find out how VR can help them become more active members of society.

As Dr Kristiina Kompus from Bergen University says in her linked commentary:

It is important to establish whether the benefits that virtual reality can bring to therapy extend to complex challenges involving social cognition, such as positive and negative symptoms or social participation in patients with psychosis. 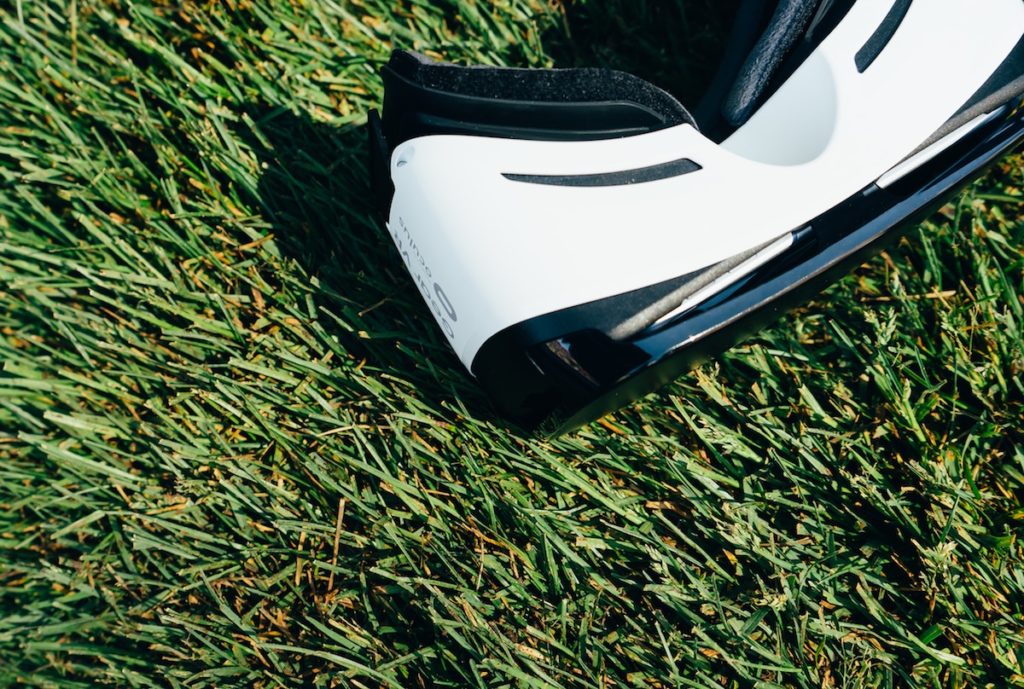 These results suggest that adding VR-CBT to standard treatment may reduce paranoia and anxiety in people with psychosis. 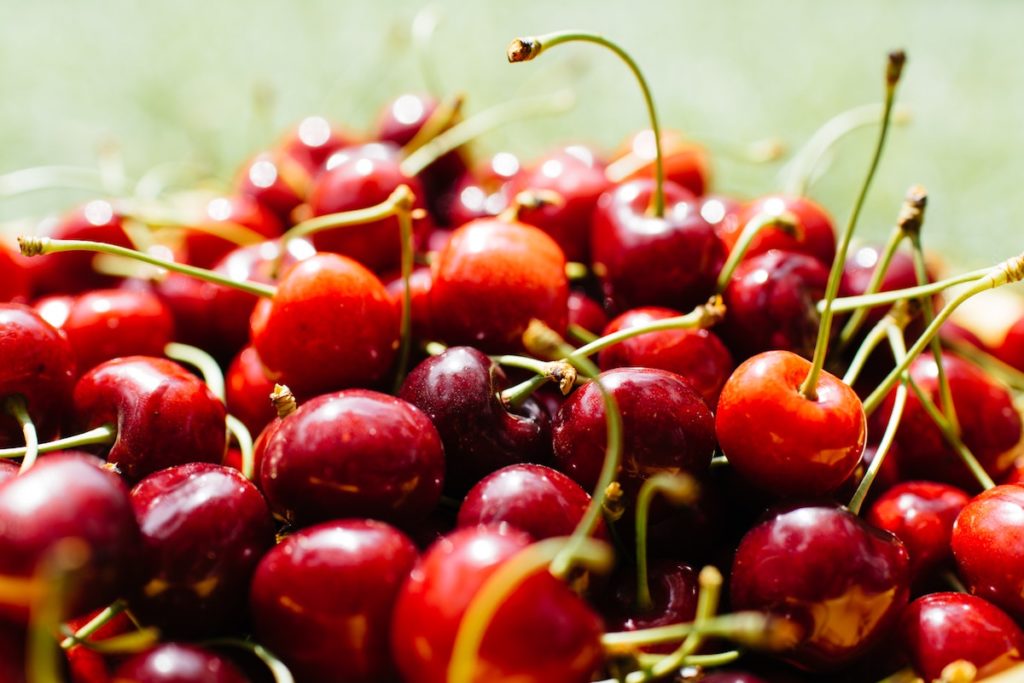 A failed primary outcome, but some significant results on secondary outcomes. Cherry picking or encouraging findings?

So what do patients think of virtual reality CBT? It’s hard to say from this trial, because the experiences of participants are not reported. You may have read the press releases from other VR studies with patient comments (e.g. “It’s an incredible experience.”), but with such novel interventions at work we surely need to not just include the patient voice at all stages, but coproduce future research with people who have lived experience of psychosis.

As ever, it would be great to see patient important outcomes included in future studies, so we can measure social engagement in a meaningful way.

So the evidence for virtual reality is building slowly and this is reflected in the commitment to the field from the National Institute of Health Research, who just last week presented a £4m cheque to Daniel Freeman and David Clark in Oxford (the first i4i Mental Health Challenge Award). This project will ensure that VR is routinely delivered in mental health services, and will also include a large multi-centre clinical trial in NHS trusts across the country to evaluate the efficacy, safety and cost-effectiveness of the VR treatment. Evidence that we will bring to you when it’s published. 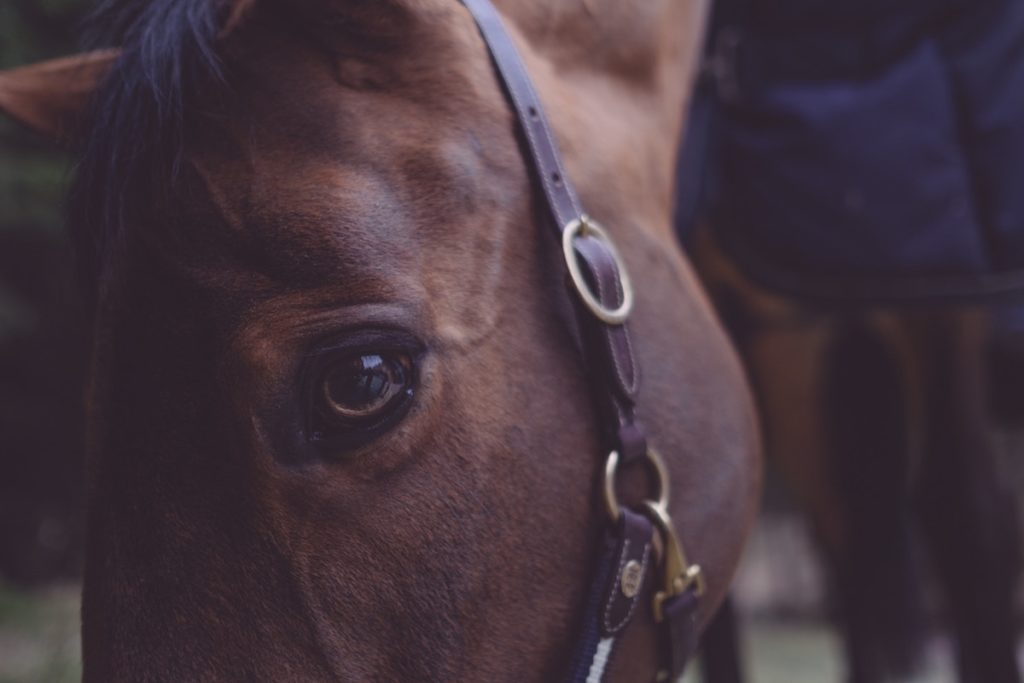 NIHR is investing significantly in virtual reality. Are they backing the right horse?

Virtual reality as a treatment for persecutory delusions