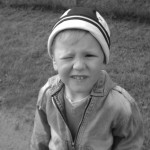 Anxiety and depressive disorders in children are common. The British Mental Health survey estimated that 3.7% of 5-15 year-olds met the diagnostic criteria for an anxiety disorder and 1% had a depressive disorder. Co-morbidity between anxiety and depression is common and around 15-18% of children will have experienced an impairing anxiety or depression by the age of 16-17 years old.

The prevalence of emotional problems, which often can persist into adulthood and the subsequent impact on individuals’ lives, is a major public health issue. The difficulty is that many children who experience anxiety and depression will not access evidence based treatment or specialist services. Very few will receive any form of help.

A recently published NIHR-funded study attempts to address this problem by focusing on the delivery of a prevention programme delivered in schools. 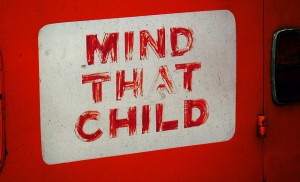 Around 1 in 6 young people will have experienced an impairing anxiety or depression before age 18.

The three arms were:

Break down of study arm and delivery 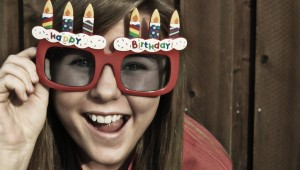 Children’s anxiety levels improved irrespective of the intervention that they received. 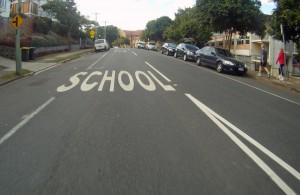 This RCT does not support the universal provision of specific anxiety prevention programmes in UK primary schools.

This large and well-conducted trial throws up a number of questions. The recent government announcement to increase funding in mental health (HM Government, 2016) emphasised the need to invest in provision to young people. The key question is, how can this be well targeted in a cost-effective manner. The concept of universal provision, with the aim of preventing anxiety in children, appears at least from this study to have limited support, as the interventions performed no better than each other at 24 months. This may speak to the existing strengths of PHSE education and also little need for health professional involvement in delivery. Currently it would seem this approach would be outside of the financial abilities of most schools. Also it is unclear how well any intervention would generalise to more diverse schools and in highly economically deprived areas.

Most interesting is that it appears that the delivery of the programme had the same effect even when only 60% of the core material and between session tasks were assigned. It may therefore be useful for future research to establish the active ingredients of the interventions, which may lead to a reduced cost. The alternative is to research to identify those who are at risk of developing anxiety and depression at a young age and target interventions at this group, rather than pursing a course of universal delivery.

The rates of anxiety and depression in children is still a major public health concern, but this study suggests blanket delivery of prevention programmes in schools may not be the answer to nudging children away from a trajectory of developing anxiety or depressive disorder. 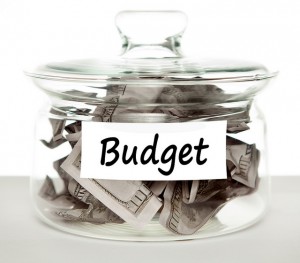 This study suggests that universal provision may not be a sensible option, but even if it was, can we afford it?

Wilkinson R, Pickett K. (2009) The Spirit Level: Why equality is better for everyone. Penguin Books.