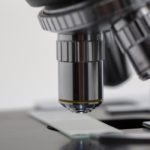 Each of us (except if we are a sibling in a multiple e.g. a twin) is biologically unique; possessing our own distinct pattern of DNA. Within our lives, we may celebrate individuality, but in the practice of medicine individuality can present a challenge; how can we help everyone when everyone is different?

Pharmacogenetics is the study of structural variations in DNA and the impact this has on biological processes. Within the context of medication, pharmacogenetics is often focused on drug metabolism, primarily the liver cytochrome P450 (CYP450) enzyme system and the resulting impact on efficacy and tolerability.

It is estimated that there is anything between 20-95% variability in drug efficacy (Bousman, 2019; Bradford, 2004). In addition, around 6-7% of hospital admissions are related to an adverse drug reaction (ADR) (Campion et al, 2019). Poor adherence to medication can be related to drug tolerability (Crews et al, 2012), leading to poor treatment of illness and an increased healthcare burden. 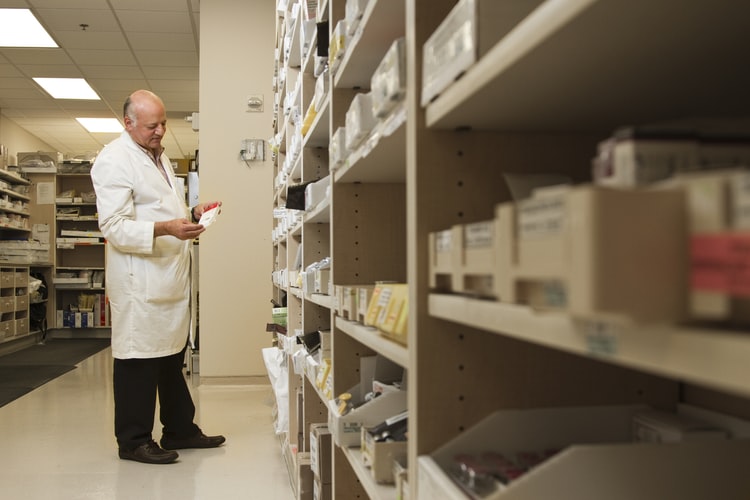 Within the context of medication, pharmacogenetics is often focused on drug metabolism and the resulting impact on efficacy and tolerability.

Why is this important in psychiatry?

Poor metabolism is 2–3 times more common among Caucasians (7%–10%) at the pathway that most psychiatric medications pass through: CYP2D6 (Kalow et al, 1998). However, other ethnic groups have much higher rates of poor metabolism at this pathway, particularly East Asians. East Asians from China, Korea, and Japan have high rates (20%–40%) of poor metabolism at pathways that are essential to understand in psychopharmacology: CYP2D6, CYP3A4, or CYP2C19 (Kalow et al, 1998; Bertilsson et al, 2002).

Importantly, CYP2D6 is highly polymorphic with more than 100 variant alleles and around 200-fold variability in the metabolism of at least 100 drugs (Pirmohamed et al, 2004). A characteristic specific to CYP2D6 in comparison to other CYP450 enzymes is the presence of gene duplications that may confer an ultrarapid metaboliser phenotype. As a result of these polymorphisms, four potential CYP2D6 phenotypic subgroups exist defined by the respective number of their functional alleles: poor, intermediate, normal and ultrarapid.

The paper, “Effect of CYP2D6 genotype on exposure and efficacy of risperidone and aripiprazole: a retrospective, cohort study” is the first retrospective analysis that has been carried out comparing dose changes during routine clinical treatment with the patient’s specific genotype (Jukic et al, 2019). The findings strongly support previous claims that lower doses of aripiprazole and risperidone should be administered to CYP2D6 poor metabolisers to avoid overdosing and dose-dependent ADRs (Spear et al, 2001). 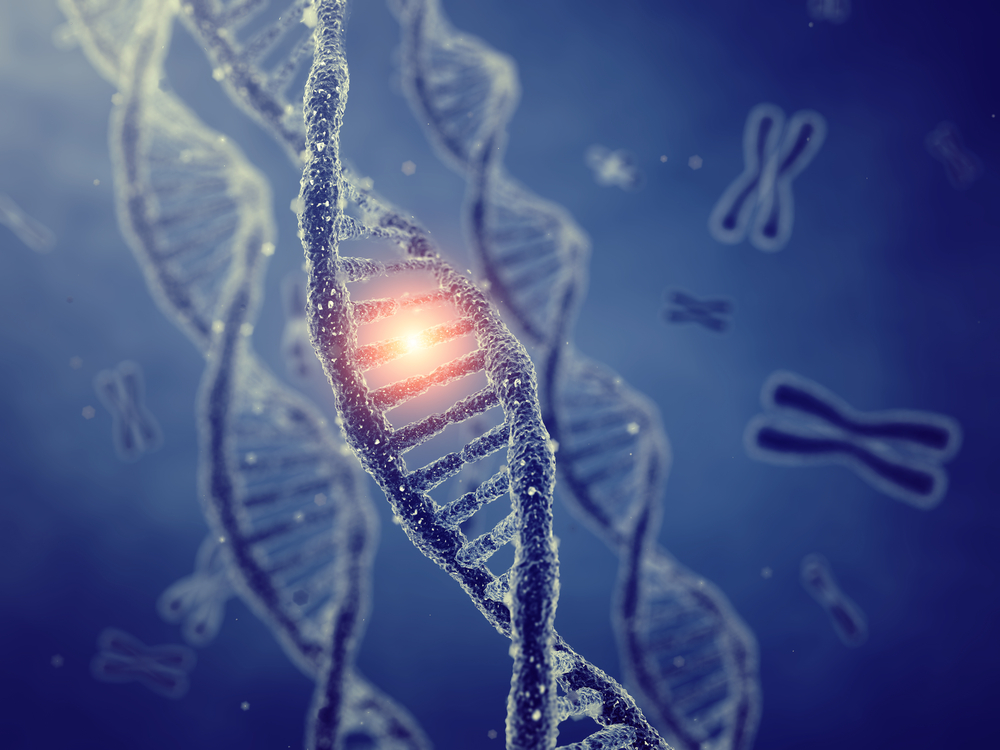 CYP2D6 genotyping before starting treatment might be valuable in clinical practice for individualising risperidone and aripiprazole treatment.

Patient data was obtained, retrospectively, from a routine therapeutic drug monitoring database in Norway from between Jan 1, 2005, and Oct 15, 2018. Patients had a diagnosis of either schizophrenia or psychosis.

For the purpose of the treatment failure analysis, all risperidone-treated and aripiprazole treated patients were included without applying these inclusion and exclusion criteria.

ANOVA was used to assess the differences in metabolic ratios, active moieties, and daily doses between individual metaboliser categories, and risperidone and aripiprazole therapeutic failures were compared by logistic regression using the normal metaboliser subgroup as a reference.

In individuals who were poor and intermediate metabolisers:

In individuals who were poor or ultra-rapid risperidone metabolisers:

The occurrence and severity of the majority of the ADRs with both of these drugs are dose dependent. The findings of this study support the suggestion that pre-emptive CYP2D6 genotyping could be valuable in the individualisation of risperidone and aripiprazole dose and optimisation of drug effects.

In poor and intermediate vs normal metabolisers:

It is likely that the dose reductions in relation to the CYP2D6 genotypes are based on dose-dependent ADRs. However, 19% and 15% reductions in the doses of risperidone and aripiprazole were insufficient to compensate for the increase exposures observed in poor metabolisers. If information from pre-emptive CYP2D6 genotyping were used, the actual dosing would be lower than observed for patients with reduced CYP2D6 function.

Throughout the treatment period, the psychiatrists were completely unaware of the CYP2D6 genotyping of the patients. The changes in dose and switching of medication were done on observed clinical outcomes. The results provide evidence that patients with low CYP2D6 enzyme activity were given the drugs at too high a dose, while patients with high enzyme activity were given the drugs at too low a dose. As a consequence, many of them switched medication. In patients with too low or too high activity of the CYP2D6 enzyme, treatment failed to a larger extent, most likely due to ADRs and lack of efficacy, respectively. Without knowing which CYP2D6 gene variant the patient had, the psychiatrists had in the main altered the dose based on the clinical outcome, and this correlated with the anticipated effects of the patient’s specific CYP2D6 genotype. However, the dose changes were insufficient to avoid side effects or lack of effect. 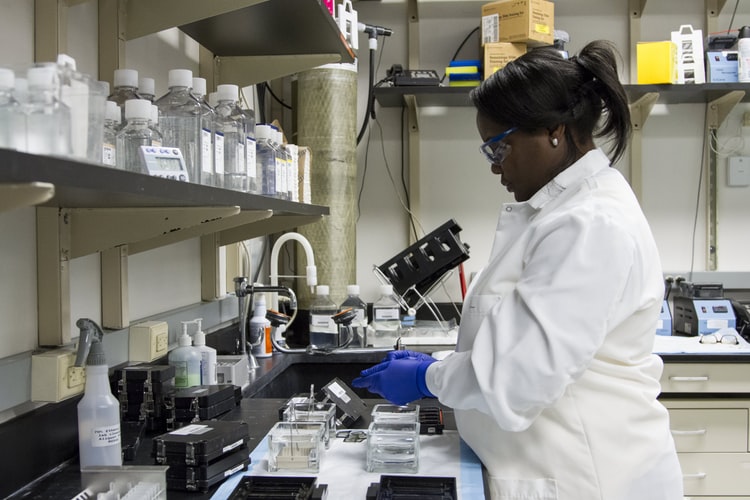 In patients with too low or too high activity of the CYP2D6 enzyme, treatment failed to a larger extent, most likely due to adverse drug reactions and lack of efficacy, respectively.

Ultimately, the findings support previous claims that lower doses of antipsychotics should be administered to CYP2D6 poor metabolisers to avoid overdosing and dose-dependent ADRs. 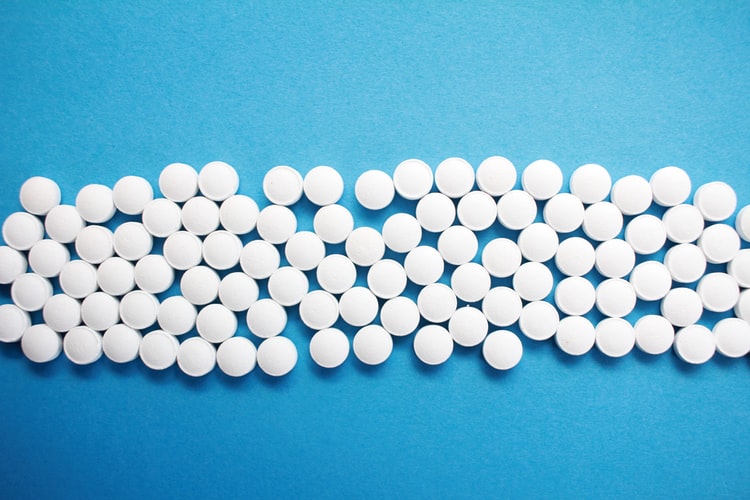 The authors’ findings support previous claims that lower doses of antipsychotics should be administered to CYP2D6 poor metabolisers to avoid overdosing and dose-dependent side-effects.

A large number of patients were included in this study which enabled accurate quantification of the effect of CYP2D6 genotype on risperidone and aripiprazole exposure and the number of patients with treatment failure, at a high statistical power. Previous studies in this area have had small to moderate numbers of patients (Spear et al, 2001).

The majority of limitations arose from the retrospective nature of the study which is acknowledged by the authors. There was no data relating to patients’ comorbidities, occurrence of CYP2D6 rare variants, and data about psychosis severity and treatment outcome. As a result, not all of the variability in risperidone and aripiprazole metabolism by CYP2D6 genotype could be explained. Even though CYP2D6 genotype-defined subgroups were profoundly different, it is very clear that CYP2D6 genotype alone is not sufficient to predict all aspects of risperidone and aripiprazole metabolism variability. Patients were not genotyped for CYP2D6 rare variants so this may have resulted in misclassification of some patients. Psychiatrists did have access to information about their serum concentrations of the drugs (routine measurements of blood concentrations of aripiprazole and risperidone isn’t done in clinical practice within the UK), but it was not known whether firstly this information was accessed or used and if so how it was used to inform dose changes. 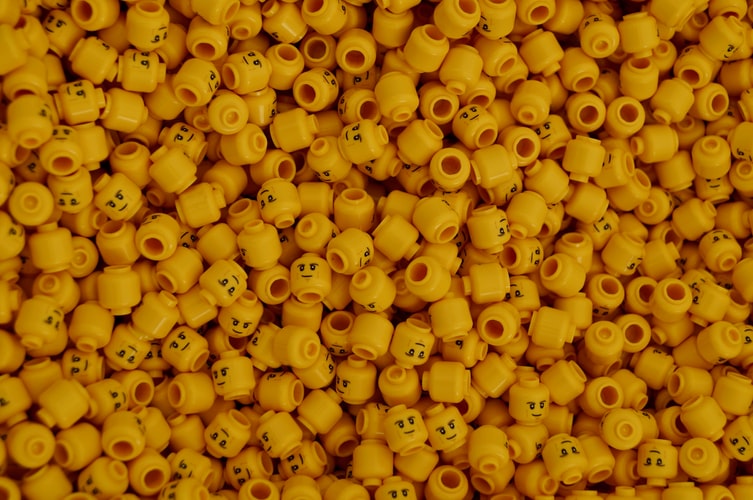 A large number of patients were included in this study which enabled accurate quantification at a high statistical power.

Evidence was provided for the first time that the poor and ultra-rapid CYP2D6-mediated metabolism leads to an increased chance of risperidone therapeutic failure in the naturalistic settings analysed.

The results could help form part of an evidence base for the formulation of clinical guidelines or recommendations about dosing of based on CYP2D6 metaboliser status metabolisers. Currently, only the US Federal Drug Agency (FDA) and the Royal Dutch Pharmacists Association – Pharmacogenetics Working Group (DPWG) make any firm recommendations about dosing relating to CYP2D6 status. But the specific recommendations made by the FDA and the DPWG are not consistent with those made by the authors of this study – is it time for a review? 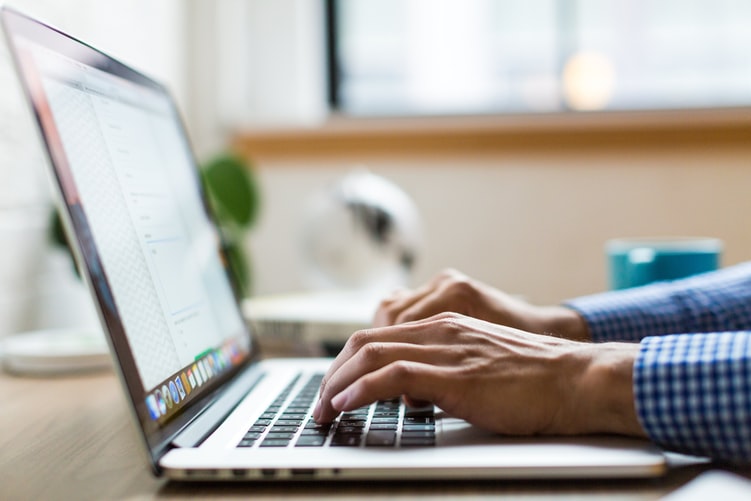 Specific recommendations made by international agencies are not consistent with those made by the authors of this study. Is it time for a review?

In this study, CYP2D6 genotype was only able to account for half the variance in risperidone and aripiprazole. It is clear, therefore, that this is only one piece of the puzzle. In order for us to benefit fully from the results of CYP2D6 genotyping, it must be done in conjunction with a comprehensive set of clinical data (e.g. renal function). Patients taking CYP2D6 inhibitors were excluded from this study. Concomitant CYP2D6 inhibitors such as fluoxetine or citalopram (not uncommon in clinical practice) can alter the predicted metaboliser status (e.g. from normal to a poor), which may have important implications.

Pharmacogenetic testing has been around for more than a decade, but has been slow to catch on in mental health due to multiple barriers. These include the lack of guidelines, unclear clinical validity, variability in available tests, and cost. Access to validated testing that have high rates of accuracy, precision, repeatability and reproducibility across multiple platforms must also exist if this is to be utilised effectively.

Future research also needs to find out what practicing mental health prescribers (e.g. doctors, pharmacists) feel about doing this type of testing and how confident they are in terms of knowledge and skill in being able to use the results to effectively inform their prescribing practices. Another controversy lies in the question: Who do we test? Do we reserve pharmacogenetic testing for individuals with a long list of treatment failures? Realistically, if a careful history is taken to elucidate why each medication failed for a patient, and a working knowledge of the CYP450 metabolic pathway for each agent is held, then determination of the pharmacokinetic profile might actually be easy, without the need to do any tests.

Overall, pharmacogenetic testing has the potential to be beneficial in optimising treatment for patients by avoiding adverse drug reactions and maximising efficacy, but further robust evidence is needed before we can confidently use this to its full potential.

In this study, CYP2D6 genotype was only able to account for half the variance in risperidone and aripiprazole, so this is only one piece of the puzzle.

Wei MY, Ito MK, Cohen JD, Brinton EA, Jacobson TA. Predictors of statin adherence, switching, and discontinuation in the USAGE survey: understanding the use of statins in America and gaps in patient education. Journal of  Clinical Lipidology 2013;7(5):472–483.