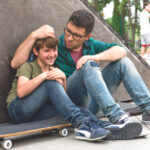 Bullying is common and hugely damaging to young people and their parents. It is a significant risk factor for depression, anxiety, self-harm and many other adverse outcomes. Parents can feel powerless to intervene in what is often seen as a school-based issue. Is there anything parents can do to help?

One problem is that “parenting” is difficult to assess. Previous research has tended to focus on how “parenting styles” are linked with bullying involvement. This may not be all that helpful. Perhaps it is better to think in terms of “parenting practices” (specific behaviours, or types of behaviour that are easily identifiable and consequently, modifiable).  These might be easier to change than a “style”.

Ineffective parenting practices have been related to child and adolescent behavioural problems (Zlomke et al., 2013). Conversely more efficient parenting practices are positively related to a higher quality of life in different areas including school attainment and friendships (Escribano, Aniorte, & Orgiles, 2013). However, Zych, Farrington, Llorent, Ribeaud, and Eisner (2020) found that there was no relationship between positive parenting and traditional bullying involvement.

So this new study (Pascual-Sanchezet al, 2021) asked adolescents themselves about their parents’ behaviours, and their experience of bullying. The aim was to assess associations between specific parenting practices and involvement in bullying.

The researchers set out to investigate two hypotheses: 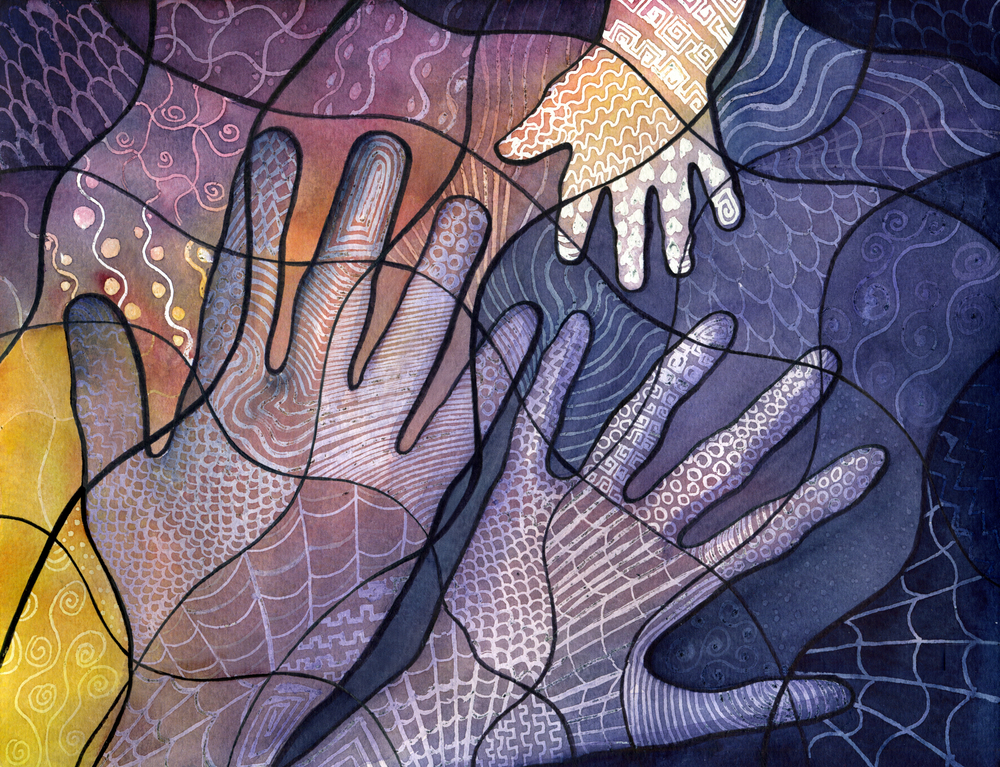 Parenting practices may be easier to change than parenting styles.

They invited 49 secondary schools in London to take part. Eight responded, from which four schools were recruited. 2,218 of the 2,764 eligible pupils took part. Pupils filled out a questionnaire to provide all of the information about parenting practices, and their experience of bullying.

The researchers constructed a regression model to examine the associations between these items.

Data missing more than one item were omitted from the analysis.

The respondents were ethnically and demographically diverse. Weak associations were found between some parenting practices and some experiences of bullying:

This table shows which factors showed a statistically significant association with bullying involvement, and how strongly. Those in italics are the ones the researchers were most interested in.

*When school or socioeconomic status were adjusted for, ethnicity was no longer significant. 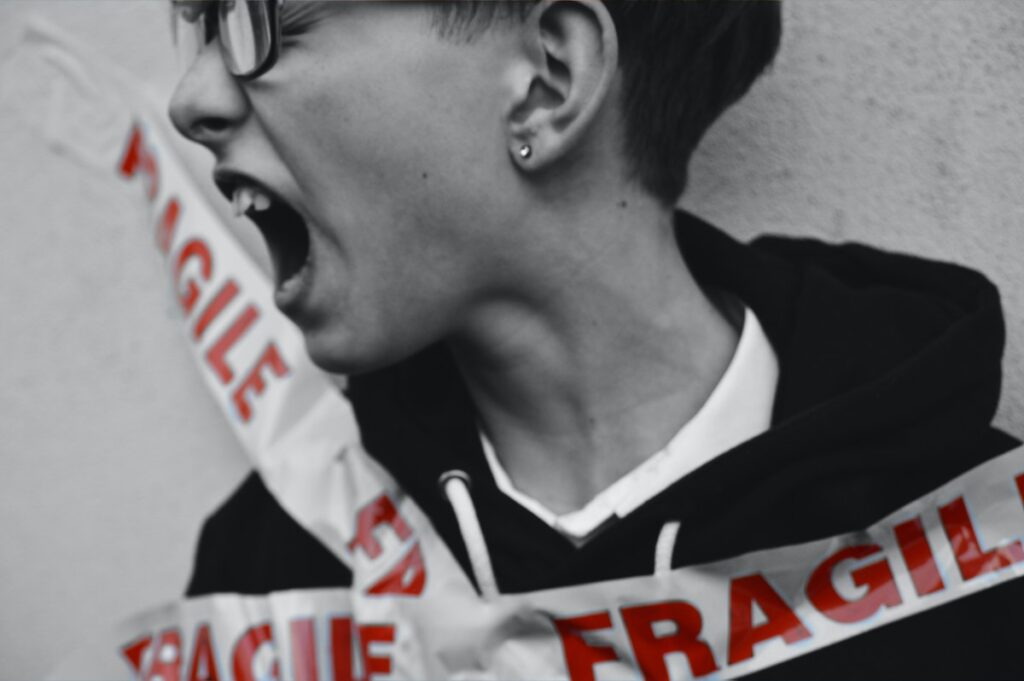 This study only found weak associations between parenting practices and bullying. 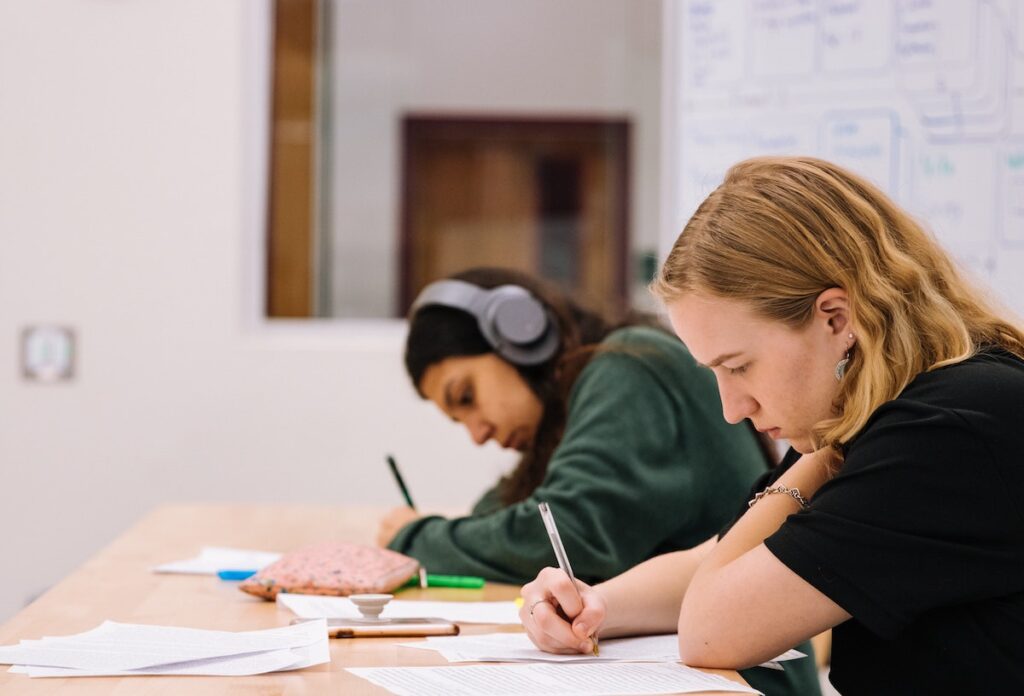 Assessing parenting practices in real life settings is extremely challenging for researchers who must rely on self-report data, in this case from young people themselves.

Some parenting practices were associated with bullying. We should be cautious about drawing firm conclusions as the associations were not particularly strong and could be affected by unconscious bias or the play of chance.

Viewing parenting in terms of “practices” rather than “styles” may be more useful from a parent’s perspective. It is easier to change and promote specific behaviours. Positive parenting skills should be a focus of prevention and mental health improvement work with parents. This is consistent with some other evidence from prospective studies (Alfredson 2018).

Further research is needed to establish the effects of “practice-based” interventions to help parents and young people involved in bullying, especially in respect of traditional bullying. 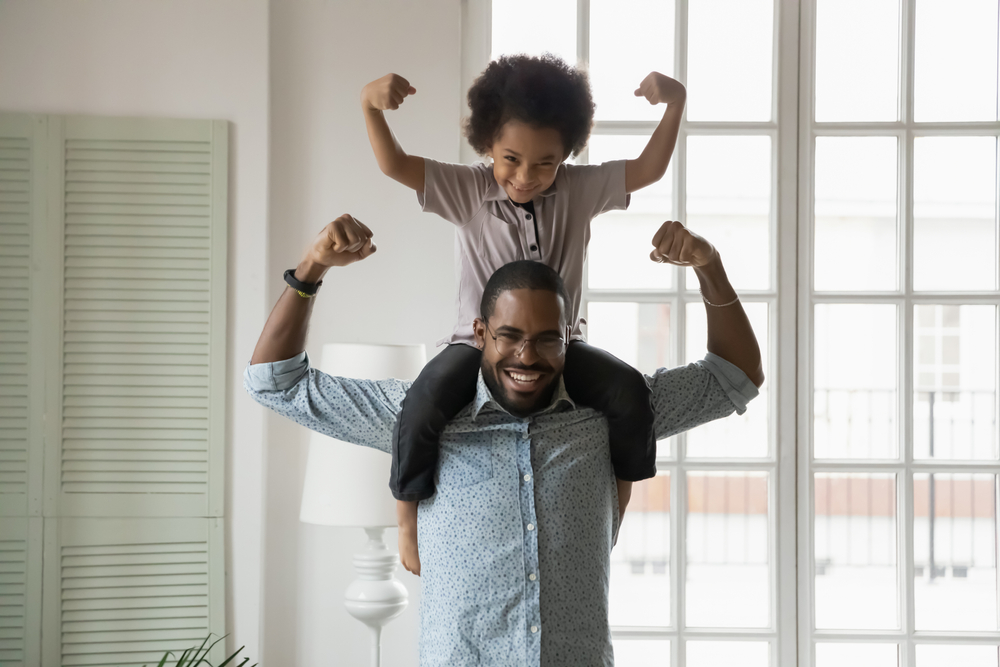 Positive parenting skills should be a focus of prevention and mental health improvement work with parents.

Join us around the #CAMHScampfire to discuss this paper

The elves are organising an online journal club to discuss this paper with the lead author Dr Ana Pascual-Sanchez, expert in the field Dr Lucy Bowes, young people with lived experience of bullying, and our good friends at ACAMH (the Association of Child and Adolescent Mental Health). We will discuss the research and its implications. The webinar will be facilitated by André Tomlin (@Mental_Elf).

It’s taking place at 5-6pm GMT on Monday 22nd November and you can sign up for free on the ACAMH website or follow the conversation at #CAMHScampfire. See you there! 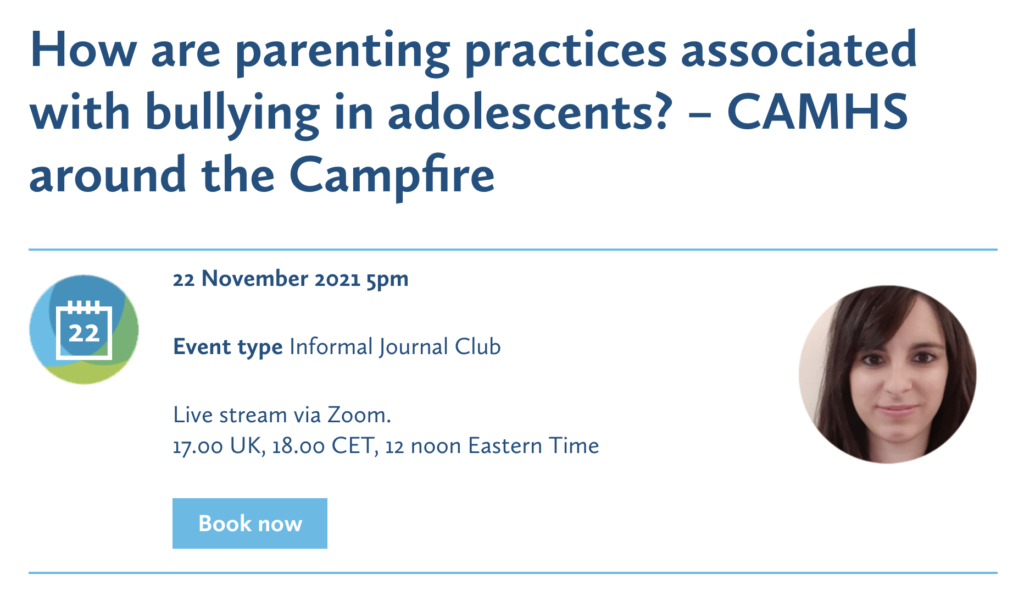 Join us around the #CAMHScampfire to this parenting practices and bullying in young people.

Ford T.  Bullying in childhood and adolescence:  we need to do better.  The Mental Elf, 2018.

Our thanks to Ana Pascual-Sanchez for recommending these links for parents about positive parenting practices.