Home » Posts » Populations and settings » schools » Bullying in childhood and adolescence: we need to do better 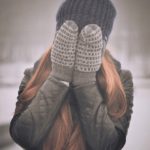 Bullying in childhood is arguably the most tractable public mental health problem facing developed countries (Ford, Mitrofan and Wolpert, 2014; Scott et al, 2014). A regrettably common experience, it has been associated with depression, anxiety, psychosomatic symptoms, eating difficulties and self-harm as well as with suicide (Copeland et al, 2013; Lereya et al, 2013; Losel et al, 2009; Ttofi et al, 2011). A “dose-response” has been described, so that children exposed to more frequent and persistent bullying have higher rates of psychiatric disorder than those with more transient experiences (Bond et al, 2001).

Bullies often target others who are different in some way, which might relate to existing poor mental health (Aresnault, 2017; Ford and Parker, 2016). Whether because of pre-existing poor mental health or as a result of the experience, bullying in childhood is associated with a higher than expected prevalence of anxiety, depression and self-harm in adulthood (Meltzer, Vostanis et al. 2011).

Bullying is, therefore, an important issue for all those who work with children, particularly those who support children with poor mental health. Between one half and two thirds of attendees at Child and Adolescent Mental Health Services report experiencing bullying in one clinical sample, many of whom identified bullying as an important reason for their need to access mental health services (Dyer and Teggert, 2007). In schools, classroom management and social structure are associated with substantial differences in the level of reported bullying (Roland and Galloway, 2002) while interventions that involve whole-school approaches are more effective than curriculum-based interventions or behavioural and social skills training (Vreeman and Carroll, 2007).

This narrative review aimed to summarise the findings on the impact of being bullied throughout the life-span from population-based samples with prospective measures of bullying in childhood or adolescence (Arsenault, 2017). 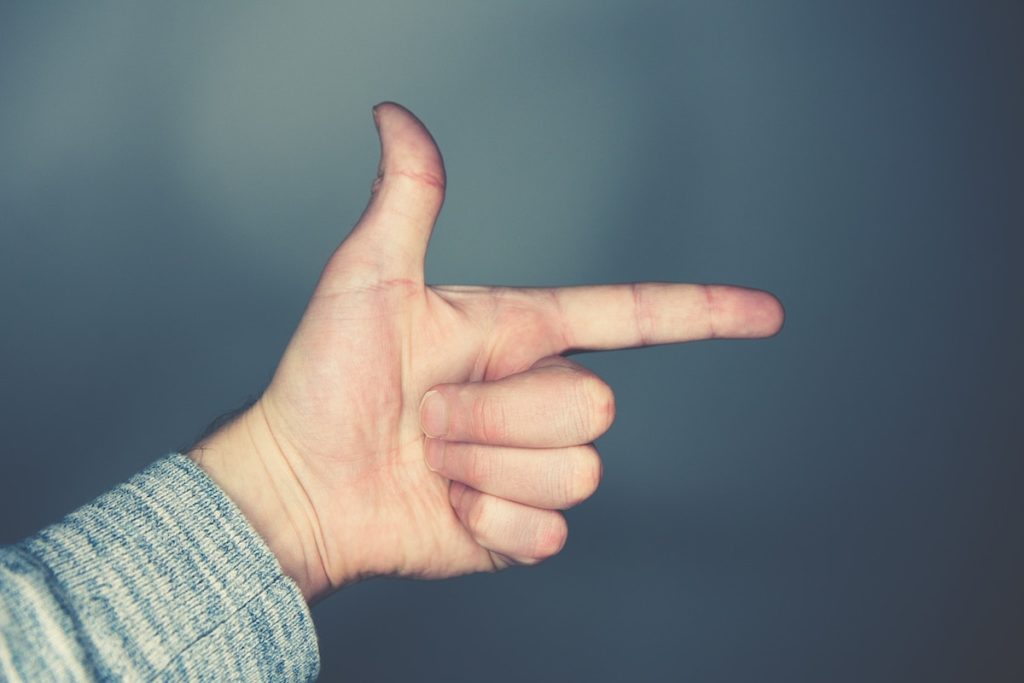 Epidemiology is the study of health and its determinants at population level. This paper is a narrative review of the epidemiology of the experience of being bullied in childhood and its subsequent impact across the lifespan. It summarises population-based studies that collected prospective measures of bullying with subsequent data on the outcomes of children who were bullied. Bullying is clearly defined as repeated abuse between same age peers with an imbalance of power that inhibits defence, and is usefully separated from the term peer victimization, which is often (mis)used interchangeably.

The review summarises the evidence to argue convincingly that bullying leads to poor mental health, to highlight factors that might promote resilience and emphasise targets for intervention, policy as well as to outline gaps in the evidence-base. The review describes the application of discordant monozygotic twin designs to test the robustness of the association between the experience of bullying and poor mental health, and explores potential modifiers, including genetic and social factors.

The epidemiological research on the impact of bullying in childhood on mental health and the extent to which adverse outcomes persist into adulthood is clearly summarised. Arsenault demonstrates that the experience of bullying is strongly and prospectively associated with both psychological distress and clinical impairment among many, but not all, victims, even after adjusting for pre-existing poor mental health (Arsenault, 2006; Wolke and Lereya, 2015; Kim et al, 2006; Stapinski et al 2014; Zwierzynska et al 2013). Symptoms of anxiety and/or depression are common, but bullying is also linked to psychotic experiences (see review by Cunningham et al 2016). Arsenault cogently argues that demonstrating this link is important, because prevention and intervention will only be cost-effective if bullying is a cause rather than a result of poor mental health.

Arsenault explores why some children are more adversely affected than others; which includes variations in the serotonin transporter gene (Sugden et al. 2010), as well as family and personal psychopathology and previous childhood maltreatment (Fisher et al., 2012), and self-blaming cognitive style (Perren et al, 2013). Supportive families confer a protective effect (Bowes et al, 2009). She then highlights four important longitudinal studies that demonstrated the significant impact of bullying on adult mental health when using prospective measures of mental health, despite adjusting for pre-existing poor mental health and other potential confounders. These studies also indicated that children who were bulled experienced poorer physical health, occupational outcomes and lower quality of life as adults. Apart from the distress to individuals, the resultant difficulties lead to significant costs to services (Sourander et al, 2016).

Arsenault then explores the evidence for biological mechanisms that might explain how the experience of being bullied in childhood can lead to adverse outcomes in adulthood, which include the changes hypothalamic-pituitary-adrenal axis and methylation of key genes. She highlights how children who are bullied are often caught in a cycle of abuse and violence across time and settings of which bullying by peers is only one, as well as the role of cognitive appraisal to coping with victimization. She calls for multi-disciplinary research that explores biological, psychological and social mechanisms and summarises the evidence for intervention.

Internationally, the evidence that legal or policy frameworks reduce the prevalence of bullying is contradictory. In the USA, greater detail and specificity of the policy was associated with reductions in reported bullying (Hatzenbuehler et al., 2015), while the introduction of a national school-based anti-bullying programme in Finland appeared not to impact reported rates of bullying (Sourander et at al, 2016). Finally, Arsenault summarises the literature on school-based bullying interventions, and emphasises the importance that these are delivered with fidelity, but that also effective intervention for children who experience distress and poor mental health as a result of being bullied also require development and investigation. She argues cogently for a public health approach that tries to identify and divert children at risk of being bullied and highlights cyberbullying, and bullying between adults as areas that need further thought. She challenges academics to think more about the role of genetic influences, societal impacts and neuroimaging. 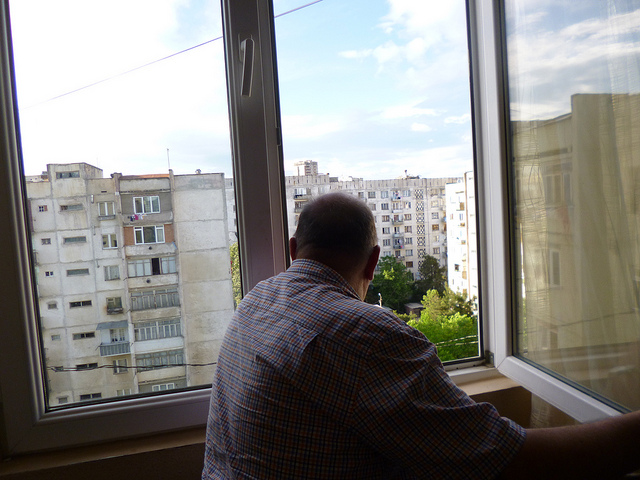 Being bullied as a child is associated with poorer mental and physical health in adulthood, as well as poorer socioeconomic outcomes.

Arsenault concludes that bullying constitutes a form of child abuse and should be responded to as such. Given the adverse impacts on health and well-being into adult life, bullying in childhood requires effective intervention and prevention.

This paper provides an extremely clearly written and accessible summary of population-based research about the impact of being bullied in childhood across the life-span.

As a narrative review, there is little detail about the literature search strategy or the databases accessed, which means that others could not replicate or update this review easily in the future. However, the author is an international expert who has a long and established academic track record in both epidemiology and bullying. The reference list is exhaustive and includes the major epidemiological studies and key bullying interventions.

This paper is unusual for a narrative review for its explicit description of which types of research would be included (population-based, prospective measures of bullying with subsequent data on outcomes). It clearly defines the population of interest as children who are bullied, rather than those who bully others, including “bully-victims” about whom there is quite a literature. The definitions are clearly and accessibly explained as are explanations about the strengths and limitations of various research designs (randomised controlled studies, discordant monozygotic twin designs, observational studies). However, the reader is reliant on the author’s conclusions about the quality and methods of the studies included and little critical appraisal is included in the review itself.

This narrative review provides a comprehensive overview of the epidemiology of bullying victimisation. 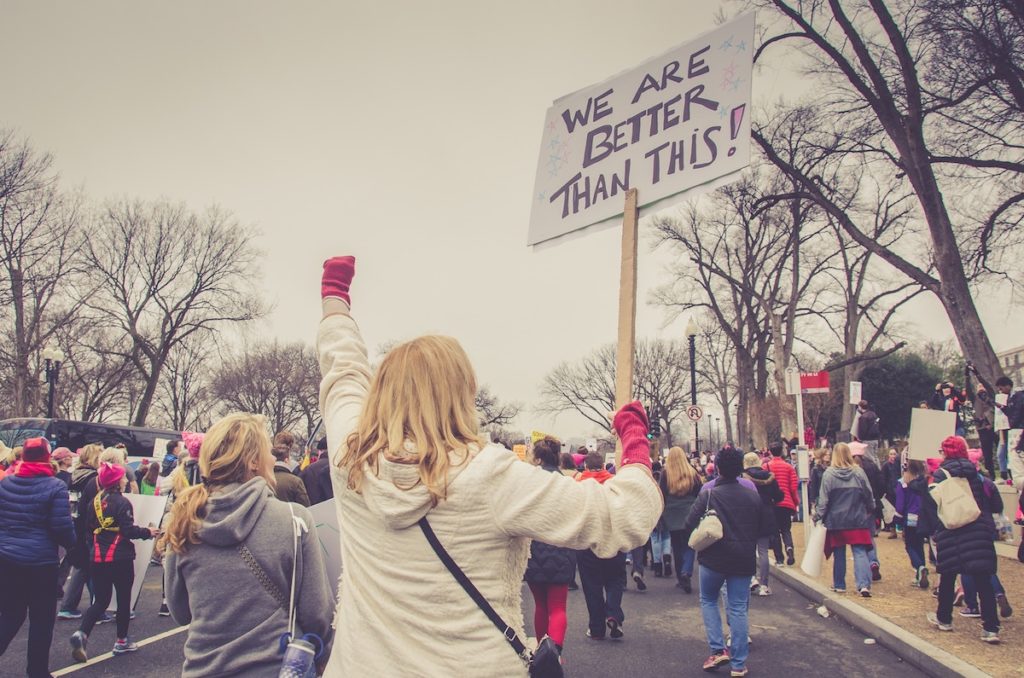 We can and should do more for children who are bullied.

Arseneault L. (2017) Annual Research Review: The persistent and pervasive impact of being bullied in childhood and adolescence: implications for policy and practice. Journal of Child Psychology and Psychiatry doi:10.1111/jcpp.12841 [Abstract]

Copeland WE, Wolke D, Angold A, Costello EJ. Adult psychiatric outcomes of bullying and being bullied by peers in childhood and adolescence. JAMA Psychiatry. 2013 Apr;70(4):419-26.