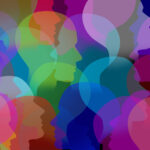 The idea of citizenship as applied to mental health has been favoured by survivors* of mental health services such as Peter Beresford (Beresford & Croft, 1993) in the UK. Also in America, Judi Chamberlin (Chamberlin 1998, 2015) has written of the value of the citizenship approach. Notably, Bracken and Thomas have examined citizenship in terms of ‘human rights, not simply in terms of equitable access to the rights that all citizens enjoy in society, full employment, decent housing, freedom from oppression but also in terms of the right to be able to define oneself, to understand oneself in a particular way.’ (Bracken & Thomas, 2005; p. 248). The importance of this has been the broadening of the rights of individuals experiencing mental health problems from the narrow view of people’s right to treatment, to include the social determinants of health impacting their lives. This is because the relationship between social determinants of health and human rights together describes where and how we live and thrive (Kenyon, Forman & Brolan, 2018).

The World Health Organization (WHO) defines the ‘social determinants’ of health as the conditions in which people are ‘born, grow, live, work and age, including the health system.’ (WHO, 2014). Healthcare professionals often work in communities where many individuals may live below the poverty line, facing discrimination based on their race, gender, sexuality, and class, have a significant amount of chronic health problems and medical disabilities, reside in geographically isolated areas, and lack enough healthcare providers to meet their needs. These forms of discrimination often intersect, magnifying their negative effects even further. These individuals are also different from other populations and have historically been underserved (Coria et al., 2013). In this way, these single individuals can carry multiple stigmatised statuses (Pilgrim & Rogers, 1995).

The COVID-19 pandemic has brought this corrosive influence of multi-level disadvantage into sharp focus. Earlier this year Mala Rao (Professor of Public Health & Senior Clinical Fellow) and Victor Adebowale (Chair of the NHS Confederation) called for an end to race inequalities in health and healthcare (Kmietowicz, 2021). A new NHS Race Observatory was established to investigate the effects of race and ethnicity on health, offering analysis and policy recommendations to improve health outcomes for NHS patients, communities, and staff.

This follows the recent ‘landmark’ independent review of the Mental Health Act 1983 in the UK led by Professor Sir Simon Wessely calling for a change in both law and practice in order to deliver a modern mental health service that respects the patient’s voice, empowers individuals to shape their own care and treatment and has a clear focus on making addressing social determinants of health (Grounds, 2001).

The current paper aimed to explore “how adults with experience of mental health problems and other life disruptions identify potential barriers to citizenship”.

* Note: We have used the term survivor as referenced in other literature. We have chosen the term survivor in this piece, but we recognise this term is not universally used or accepted. Individuals will often assign other terms to themselves, from ‘survivor’ to ‘patient’, ‘service user’ and so forth. We are not trying to assert that any one term is correct in this piece. 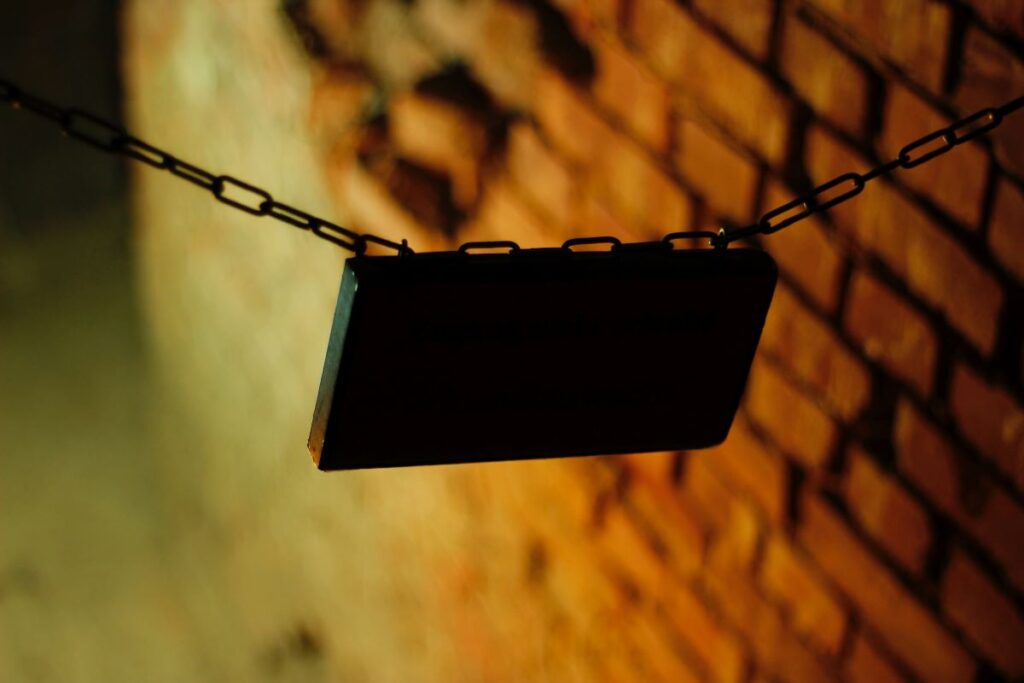 This paper aimed to explore how adults with experience of mental health problems and other life disruptions identify potential barriers to citizenship.

This paper reports an in-depth qualitative focus group study of participants with Mental Health Problems (MHPs) who had experienced major life disruptions. The qualitative study was embedded in a larger multi-method community based participatory study (MacIntyre et al., 2018). The research method included a community based participatory research (CBPR) approach. This involves a partnership approach to research which includes community members, organisational representatives, researchers, and others in all aspects of the research process and sharing of any decisions.

Purposive sampling was utilised, and individuals were eligible if: they self-identified as having MHPs and had experienced major life disruption(s) in the last 5 years (n = 40). Participants were recruited between 2016–2018, through third sector health and social care organisations and university settings.

Focus groups were facilitated by two peer researchers and an experienced qualitative researcher. Each focus group was 75 minutes on average. Thematic analysis was utilised as an appropriate method of analysis.

The authors used several methods of triangulation to enhance the robustness of this study:

All participants experienced barriers to citizenship. The paper highlighted three main themes, that exemplified ‘shared experiences’ and showed the how the barriers were felt.

In this first theme authors found that:

Stigma caused participants to feel as though they were “less than others”, as “second class citizens” and on a “different level” to the rest of society. This led to a perceived sense of divide between themselves and the wider society. The unique finding here was that the experience and perception of negative attitudes from others appeared to contribute towards ‘self-stigma’ which was described as internalised stigma, resulting from the outer views of others.

2. Being socially excluded leads to isolation

In the second theme, social situations were avoided by individuals because of feelings of being socially isolated and excluded. The self-isolation was compounded by the participants feeling “ostracised” and living with mental health problems, resulting in using self isolation as a mechanism of self protection to avoid negative emotions

3. A sense of difference (as perceived by the self and others)

In the final theme participants stressed how they had a sense of themselves as being “out (with) the mainstream” and had a perception of themselves as “not accepted”. Lack of acceptance was experienced as not belonging as citizens within their communities.

This led to a ‘natural’ but unique source of inclusion or citizenship, that was exclusive among participants. It was based on shared experience of being marginalised and excluded and isolated by others. This inclusiveness was described as unique because it was the result of not being included in ‘normal citizenship’ akin to others without mental health problems. 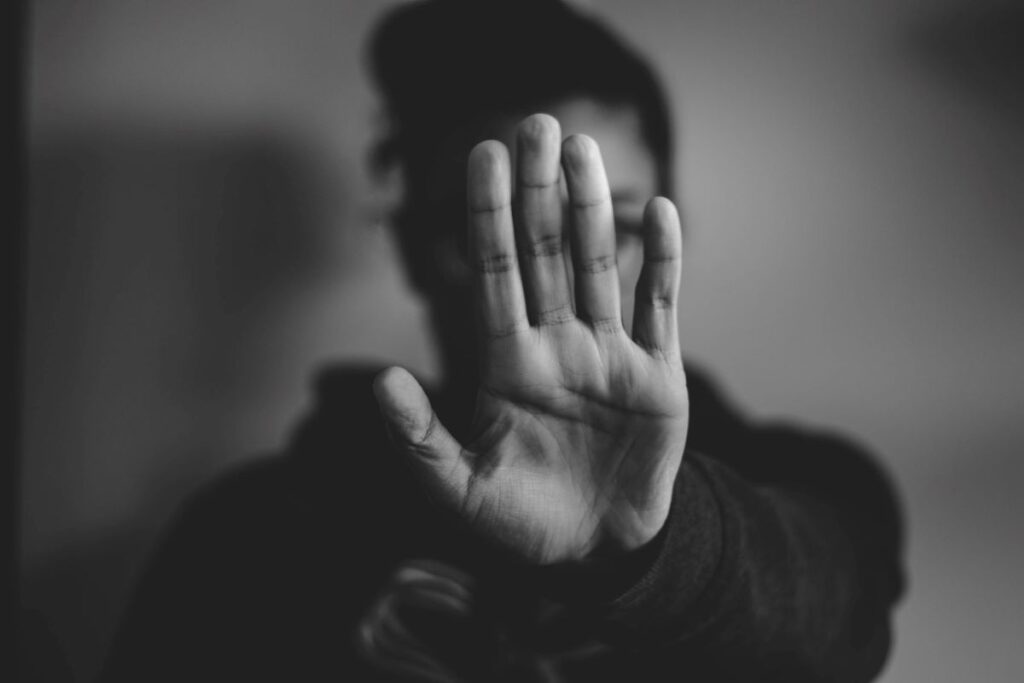 This qualitative study of 40 people with mental health problems identified many barriers to citizenship that people experienced, including stigma, social exclusion and lack of acceptance. 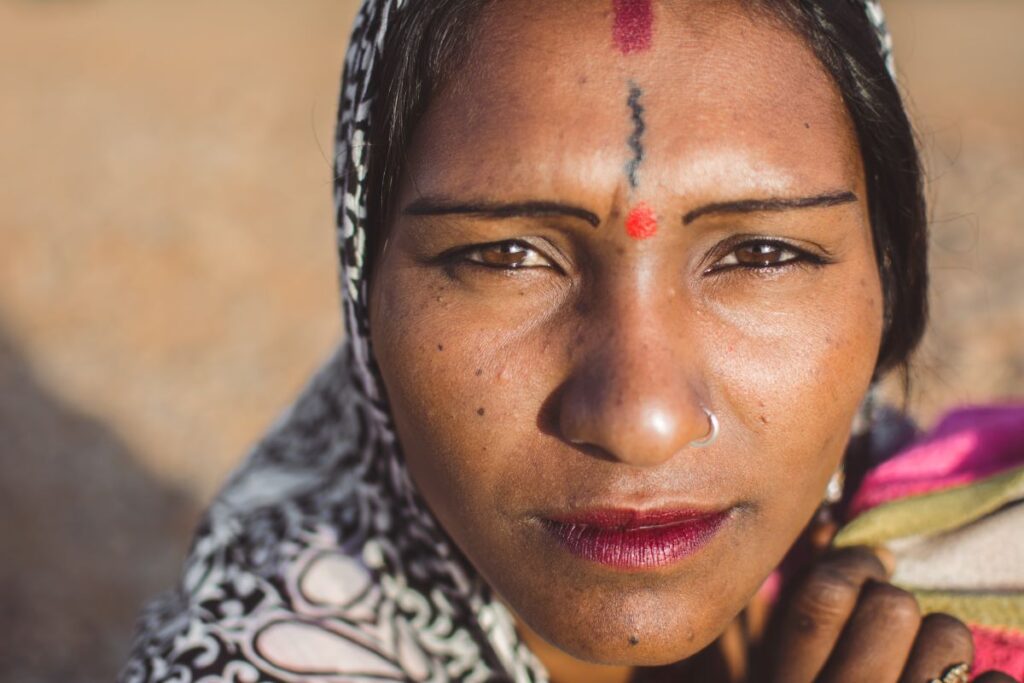 A citizenship approach that enables social acceptance, social inclusion, a sense of belonging and fair distribution of resources has the ability to reduce barriers and improve access to full participation for those who have been marginalised.

Limitations: As peoples’ lives do not follow a perfect trajectory, there was difficulty in defining the term “life disruption” in this study. So, the authors focused on participants who had experienced specific life disruptions with a particular focus on mental health problems within the last 5 years, which was in line with previous work. Moreover, as the authors state, due to the qualitative nature of this inquiry, it is not possible to generalise from these findings.

Strengths: The authors utilised a process of triangulation as a strategy that utilised multiple methods or data sources to develop a comprehensive understanding of the phenomena in this study (Carter et al., 2014). 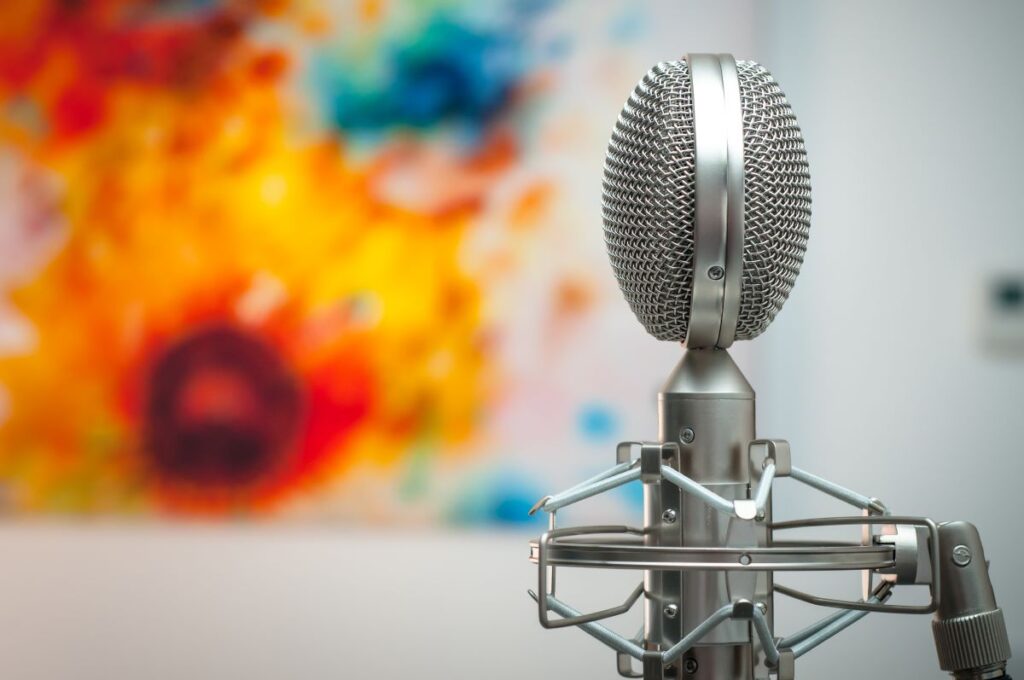 The authors state that due to the qualitative nature of the current research, it is not possible to generalise from these findings.

Inclusion of the individual patient’s personal context, structure and the complex diverse realities in which they live, could generate better treatment outcomes (Khan & Tracy, 2021). 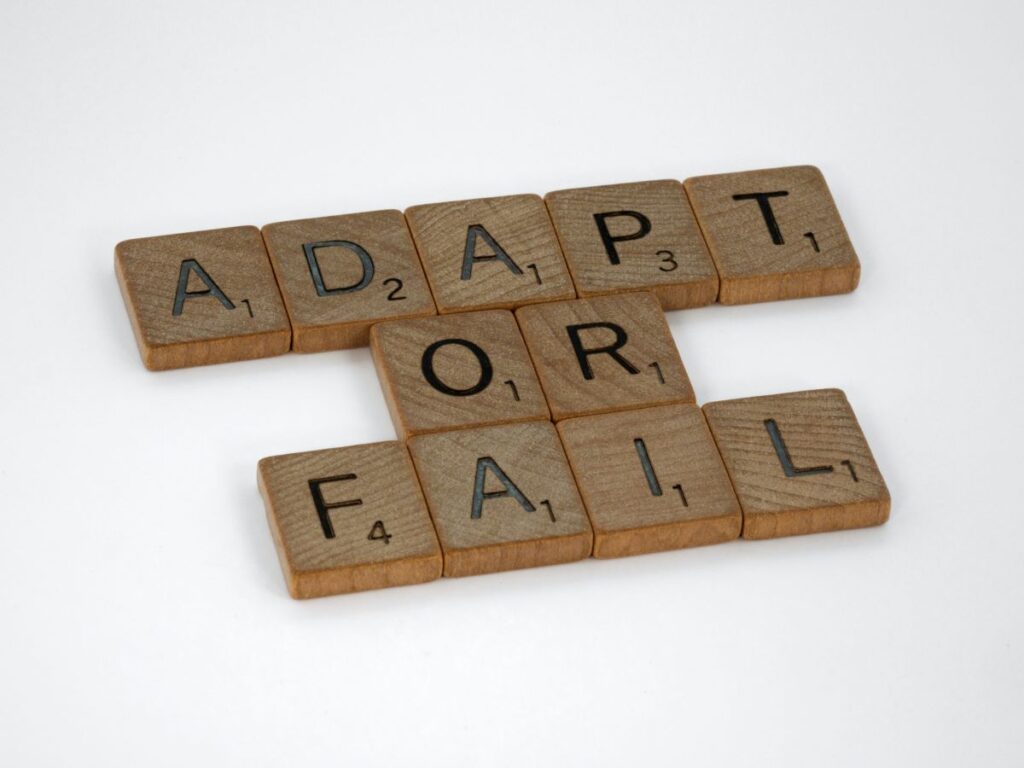