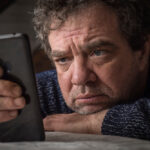 Digital interventions, e.g. using websites or apps, for individuals who think about suicide (what researchers call suicidal ideation) will never take the place of face-to-face therapy, but they may have their purpose in reaching more people who need help.

First of all, digital interventions for suicidal thinking are a solution when regular help is not available, e.g. in the case of long waiting lists, or in low- and middle-income countries. Second, it’s a way of reaching those who are hesitant to get face-to-face treatment. One of the biggest challenges in the suicide prevention field is that many individuals who think about suicide do not seek professional help. The proportion of individuals seeking help ranges from 30% to 70%, with lower frequencies of help seeking associated with being younger (12–18 years), male, and from diverse cultural backgrounds (Hom, Stanley & Joiner, 2015). The advantages of digital interventions are that you don’t have to see someone, you can follow the therapy in your own time and environment, and no one has to know you’re doing it (i.e. no chance of stigma). One might argue that it is essential for individuals who think about suicide to see someone face-to-face, and that digital treatment might discourage them from seeking further help. On the other hand, if they don’t get digital treatment, they might not get treatment at all.

So if you’re with me so far we can agree that there may be a place for digital interventions for suicidal thoughts, but are they effective? A group of researchers from Turning Point, London, recently addressed this question in a systematic review (Stefanopoulou et al., 2020). Interestingly, a group of researchers from the Black Dog Institute in Sydney, Australia also recently addressed this question in a meta-analysis (Torok et al., 2020). These two separate reviews examined roughly the same body of evidence and came to different conclusions. 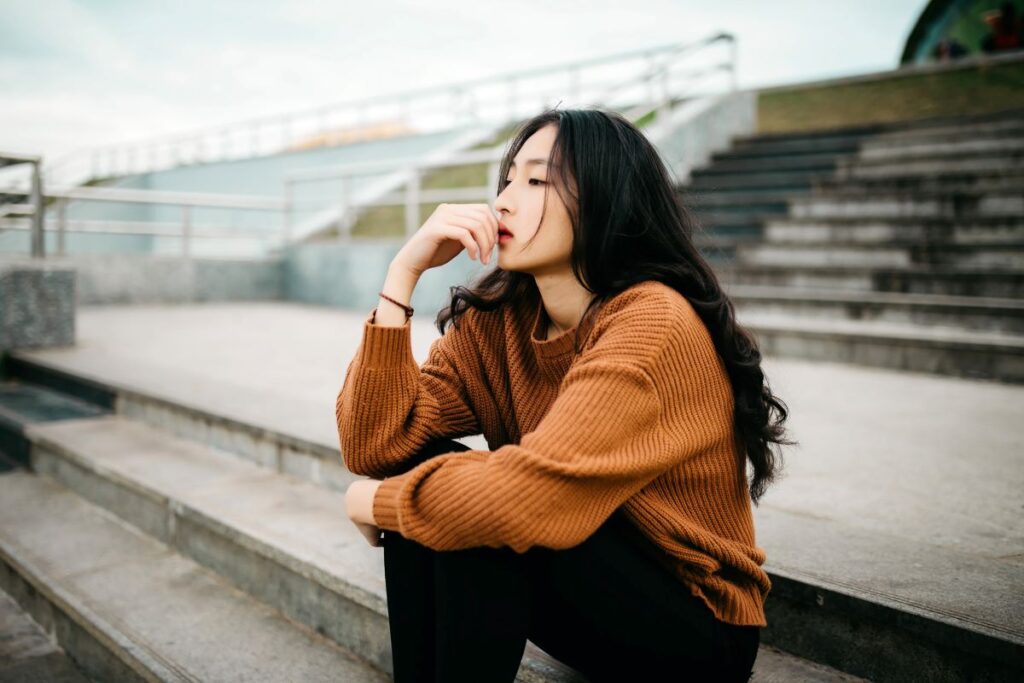 Digital interventions could help people who think about suicide and don’t seek help from offline services.

The Turning Point group (Stefanopoulou et al., 2020) searched the literature for randomised controlled trials (RCTs) of digitally delivered psychological interventions that had suicidal ideation or self-harm as an outcome measure. Trials where digital interventions were used alongside face-to-face therapy (i.e. blended care) were excluded, and trials had to target adults and be reported in English. They found 14 RCTs, of which 11 focussed on suicidal ideation and 3 on self-harm.

The Black Dog Institute group (Torok et al., 2020) searched the literature for randomised controlled trials of digital interventions that included suicidal outcomes (ideation, plans, and attempts). No restrictions were placed on the target population, setting, intervention type (indicated, selective, or universal), or language. Only trials that examined self-guided interventions were included, meaning that the treatment was used self-reliantly without a coaching or support component delivered by a clinical supervisor or health professional. Non-inferiority trials were excluded. They found 16 RCTs, of which 12 were also included in the Turning Point review. 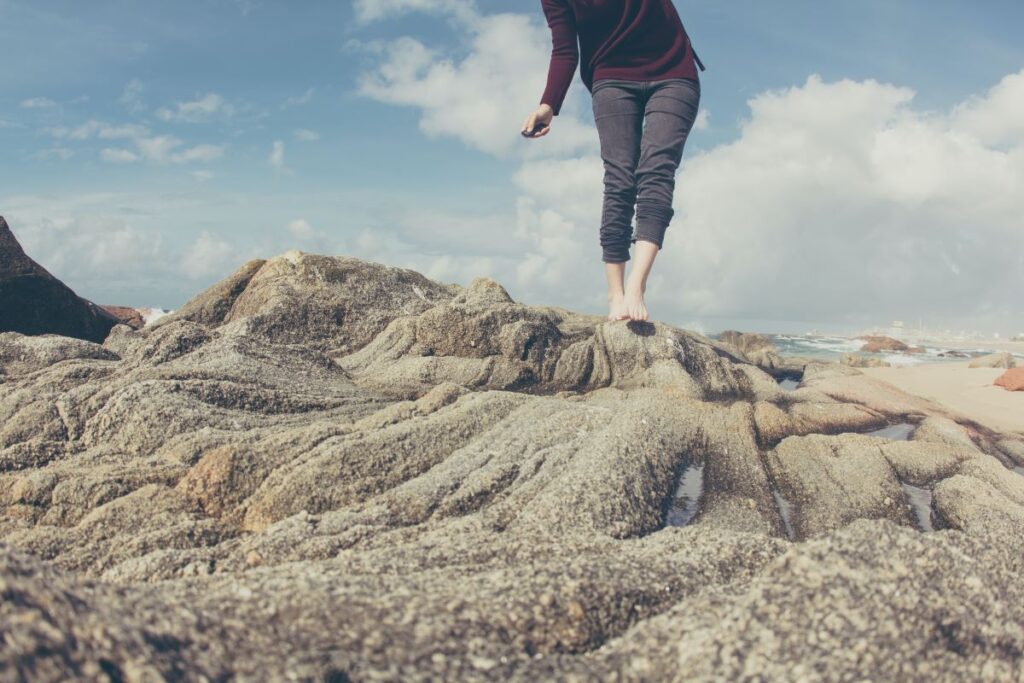 Two reviews about using digital tools to help people who think about suicide have found some positive results, but the evidence is inconsistent.

I would say that digital interventions for suicidal ideation can be effective and that the field is still in development. 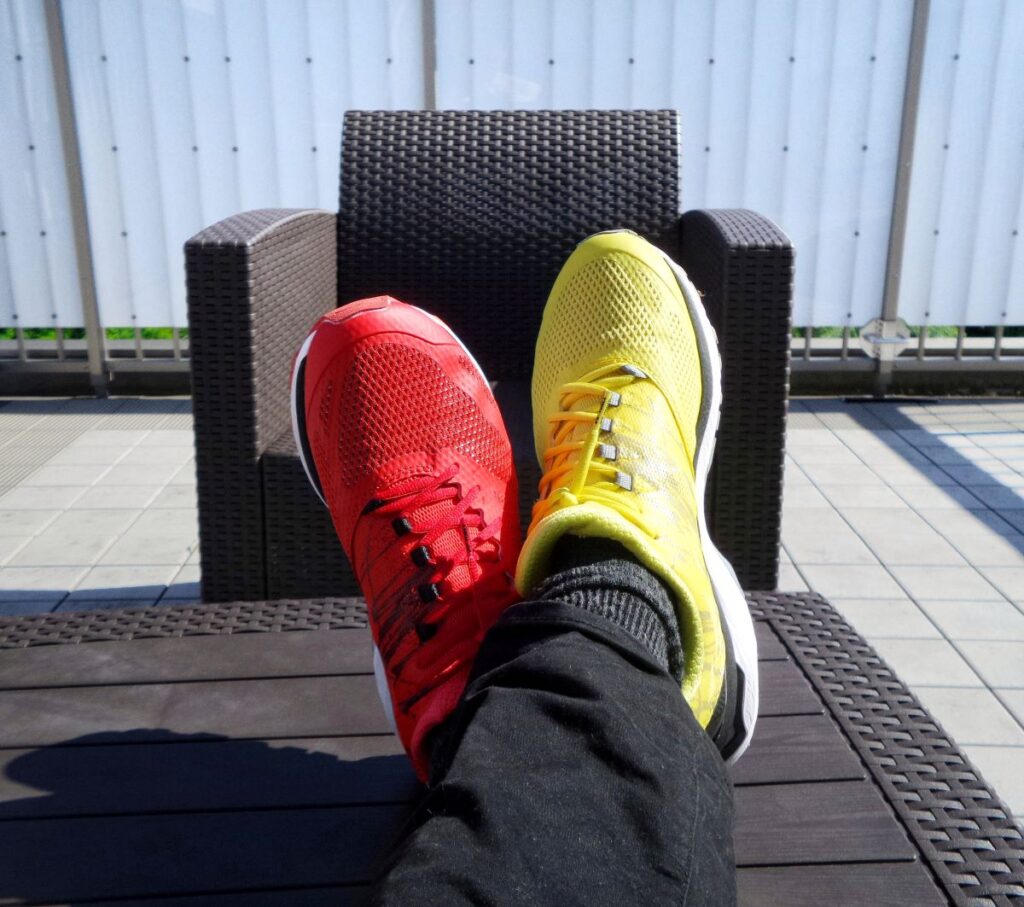 The two systematic reviews conclude differently on the effectiveness of digital interventions for suicide. So what action should we be taking?

Both studies are based on a thorough literature search, so, even though there might be publication bias, their conclusions are based on a solid amount of evidence. Are the Black Dogs overly optimistic? Or are the Turning Pointers too cautious? The answer lies in heterogeneity (i.e. differences between studies) and how to deal with that.

The Turning Point group (Stefanopoulou et al., 2020) has a solid argument that the trials are too heterogeneous to meta-analyse. They mention differences between trials (see above), and I would like to add that, in the field of digital health, there can also be many differences between interventions. For example, when two interventions are described as online self-guided cognitive behavioural therapy for depression that consists of 6 sessions, there can be differences in how the information is structured, session length, layout, amount of text per screen, colours, font size, pictures, use of audio and video, examples, cross-platform compatibility, you name it. How any of these elements affect treatment effect is currently unknown.

That being said, the idea of a meta-analysis is looking at the average effect of interventions that have similarities. The pooled effect size is an estimation of the effect of the basic elements. In this case, individuals who thought about suicide engaged in a self-help environment using their phone, tablet, laptop or other device. This basic concept has a certain effect. In the case of digital interventions for suicidal thoughts, the average effect is positive. 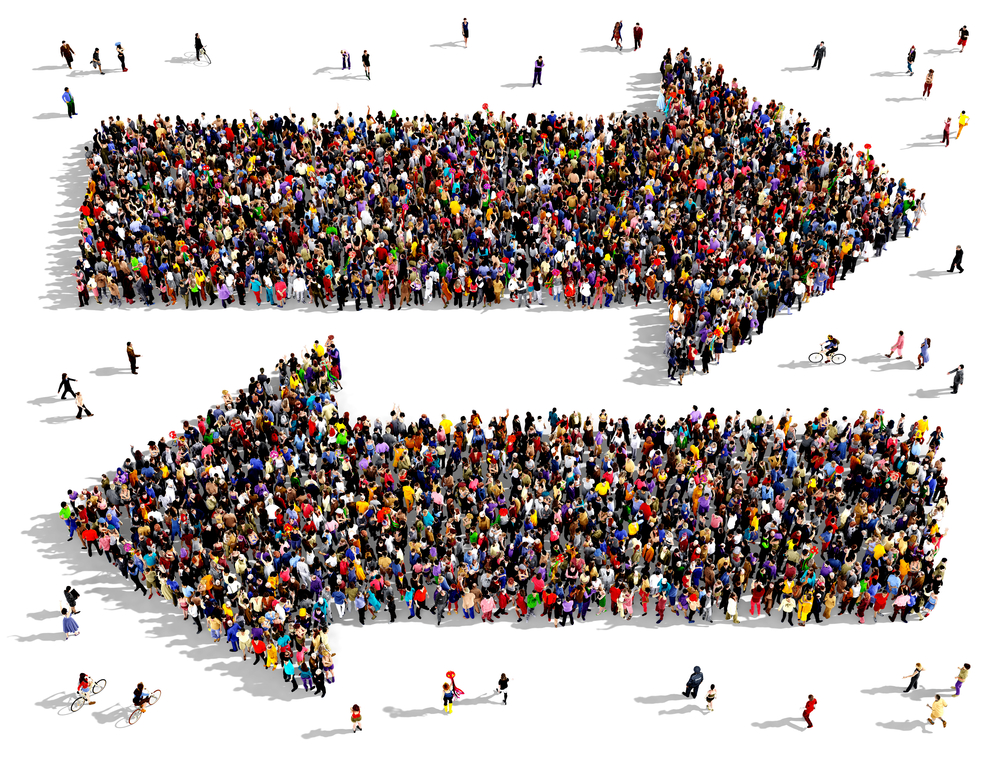 The difference between the two systematic reviews’ conclusions likely lies in issues of heterogeneity in studies. 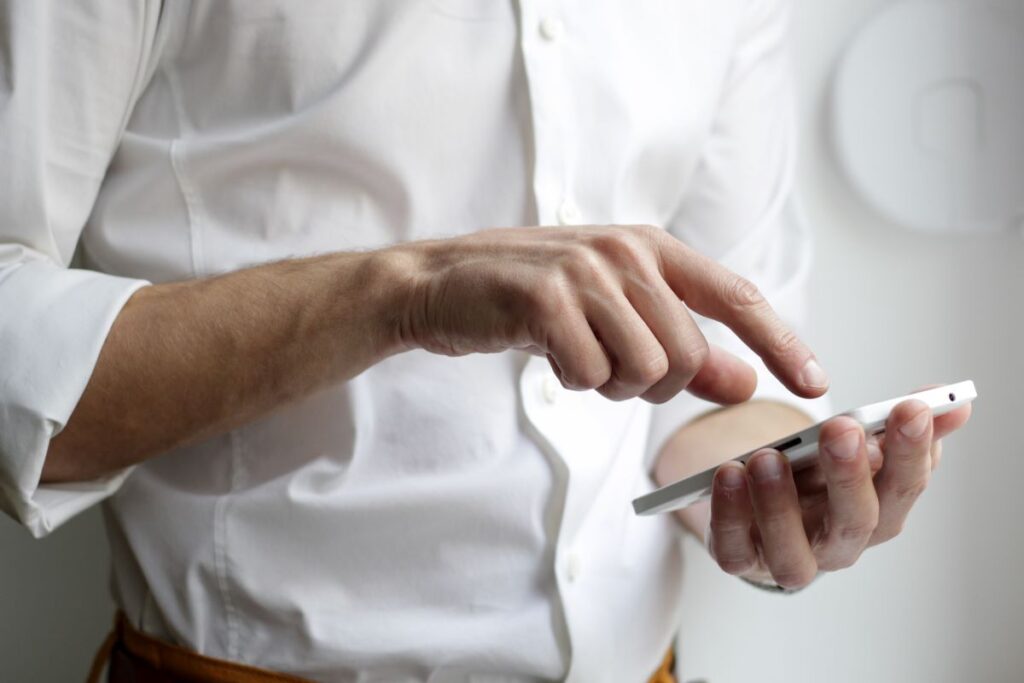 Digital interventions may have an important role in helping those who are suicidal and would otherwise remain under the radar.

One of my projects is a meta-analysis of psychological interventions for suicidal ideation and the project group includes two authors of the Torok et al. paper.