Home » Posts » Mental health » substance misuse » Have the EAGLES landed? Safety of varenicline, bupropion and NRT in smokers with and without mental illnesses 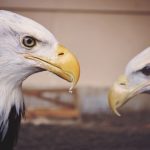 A number of smoking cessation pharmacotherapies are available with nicotine replacement therapy (NRT), bupropion (an atypical antidepressant) and varenicline (a partial nicotine receptor agonist) being the most common. Although there are mixed results concerning their efficacy (see this blog or that blog), a recent Cochrane review describes them as effective treatments for smoking cessation.

Although there are a large number of randomised controlled trails (RCTs) concentrating on the efficacy of these interventions, safety analyses tend to be secondary outcomes. These studies have generally concluded although some side effects are apparent, for example varenicline can cause nausea and bupropion can cause insomnia, they are generally well tolerated. It is notable that many of these RCTs exclude individuals with psychiatric comorbidities. Given the prevalence of psychiatric disorders in the UK (particularly anxiety and depression) and the elevated smoking rates in these populations, it is important to establish the safety of these pharmacotherapies in diverse populations.

The Evaluating Adverse Events in a Global Smoking Cessation Study (EAGLES) trial (Anthenelli et al, 2016) is a double-blind, randomised placebo-controlled RCT exploring the safety of varenicline, bupropion, and NRT (in patches) in smokers with and without psychiatric illness. A secondary analysis of efficacy was also reported. 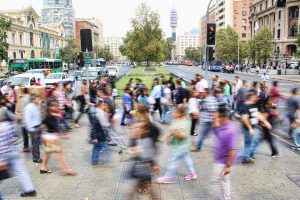 This trial compared the relative safety risk and efficacy of varenicline and bupropion with nicotine patch and placebo in smokers with and without mental illness.

8,144 participants were recruited across 140 treatment centres in 16 countries:

The psychiatric cohort included those with anxiety, mood, and psychotic disorders as well as borderline personality disorder.

Participants were randomly assigned to one of the four treatment groups (varenicline, bupropion, NRT and placebo). The study consisted of a 12 week treatment phase, and a 12 week non-treatment phrase, which included 12 face-to-face visits and 11 telephone calls. Participants were given a quit date one week into the trial.

The primary dependent variable was a composite measure of adverse psychiatric events. During all study visits, incidents of adverse events were assessed with open-ended questioning, observations and the Neuropsychiatric Adverse Events Interview (NAEI). Adverse events were defined incidents of one of 261 symptoms taken from 16 symptom categories listed in the Medical dictionary for Regulatory Activities (MedDRA). Notably, symptoms associated with anxiety, depression, feeling abnormal and hostility were classified as an adverse event only if rated as severe; all other symptoms were classified as an adverse event if rated moderate or severe. The secondary outcome was carbon-monoxide confirmed abstinence through weeks 9-12. 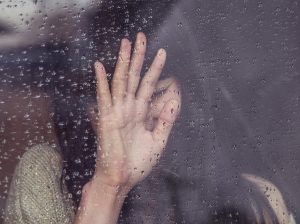 Varenicline was superior to:

Bupropion was superior to:

NRT was superior to: 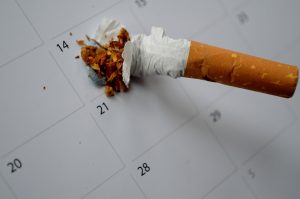 The current large multinational investigation suggests that there is no evidence that varenicline, bupropion and NRT increase adverse events, in either a psychiatric population or in a control group with no psychiatric symptoms. Furthermore there was evidence that all treatments improve abstinence compared to placebo, with varenicline being superior to the other interventions.

There are some notable limitations with this study:

This study adds to the growing evidence for the efficacy of smoking cessation pharmacotherapies, and shows that they may be suitable in some populations with psychiatric illness. However, it is notable that although some of these pharmacotherapies have been used as abstinence maintenance tools as well, the safety of medium- to long-term use in diverse populations is yet to be established. 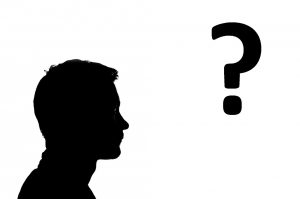 These findings may not apply to those with untreated or unstable mental illness. Further research is needed to prove efficacy and safety in that group.

Christiansen P. (2015) Varenicline supports smoking reduction and smoking cessation, according to RCT. The Mental Elf, 5 May 2015.

Christiansen P. (2016) Nicotine patches, Varenicline and combination NRT: as good/bad as each other? The Mental Elf, 9 Mar 2016.

Jones A, Christiansen P. (2013) New Cochrane review finds that NRT, bupropion and varenicline are effective treatments for smoking cessation. The Mental Elf, 31 May 2013.