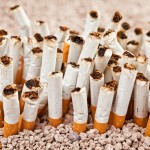 Smoking is declining in the UK, particularly amongst young people. Despite these notable reductions, smoking still remains a significant burden upon health services, costing the NHS approximately £2.7 billion per year (with sick leave and lost productivity estimated to cost the wider economy £2.5 billion).

Finding effective smoking cessation treatments is still a challenge for pharmaceutical companies. Last year Dr Andrew Jones and I wrote a Mental Elf blog on a Cochrane review of smoking cessation treatments which found some impressive outcomes. The most effective agent analysed in that review was varenicline (superior to both nicotine replacement therapy and bupropion).

Many of the studies of cessation aids involve investigating their efficacy in a population who have quit at a pre-determined date (i.e. the start of the trial). However, it is questionable the extent to which this reflects how people elect to quit smoking outside of clinical trials. One popular way of quitting smoking is to reduce smoking with an aim to achieving abstinence at a later date. Evidence is mixed for the efficacy of this method of quitting and to date no large scale trial has investigated the utility of the “reduce-to-quit” approach with concurrent varenicline pharmacotherapy.

A recent study (Ebbert et al, 2015) reports on the results of a large multi centre randomised controlled trial (RCT) investigating the effect of varenicline on smoking cessation through initial reduction. 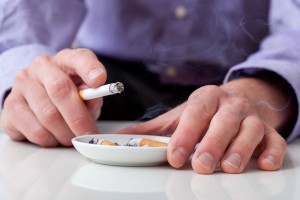 1,510 participants were recruited across 61 centres in 10 countries. The study was a randomised, placebo-controlled double blind clinical trial. Participants were randomised into varenicline or placebo conditions (1:1 ratio). They were asked to reduce smoking by 50% at week 4, by >75% at week 8, and quit at week 12. Doses of varenicline were titrated up to the maintenance dose of 1mg twice daily by day 7 of the trial. Both groups received counselling as an adjunct to pharmacotherapy.

To take part, participants had to smoke an average of at least 10 cigarettes per day, had no abstinence period of longer than three months in the past year, and be not willing to quit in a month but willing to reduce smoking with a view to quitting within three months. There were also stringent exclusion criteria: suicide attempts/behaviours, major depression or anxiety (classed as severe or unstable), any lifetime diagnoses of psychosis, panic disorder, schizophrenia, alcohol or substance misuse (previous 12 months), pulmonary disease, or use of non-cigarette tobacco products.

The primary outcome measure was abstinence during weeks 15-24 of the trial. Abstinence through weeks 21-24 and 21-52 was also analysed. All self report abstinence was confirmed through carbon monoxide measures. Adverse consequences were also recorded. 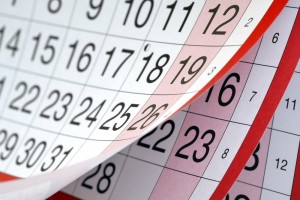 Interventions that help people to quit smoking safely and gradually are a worthwhile addition to the treatment armoury.

This is not to say there are not some more considerations we should make when looking at varenicline. It has been argued that there are some important caveats that need to be taken into account when interpreting these results. Specifically it has been argued (by Hilda Bastian of the National Center for Biotechnology Information) that the stringent inclusion/exclusion criteria may produce somewhat skewed results in terms of adverse events (this is mentioned as a limitation in the original manuscript). Moreover safety concerns about varenicline (US FDA and European Medicines Agency) are not signposted in the current report, and the research was funded by the manufacturers of varenicline (Pfizer).

The statistics given for the primary outcomes are produced without controlling for the treatment by centre interaction (which itself was not significant but could still effect figures reported) and the adverse consequences do not control for this either. Furthermore, comparable results to the current study have been found with NRT.

In conclusion, this study adds to the already impressive evidence base for varenicline as a cessation aid. There are however still questions as to the extent to which these effects would be seen in the general population. 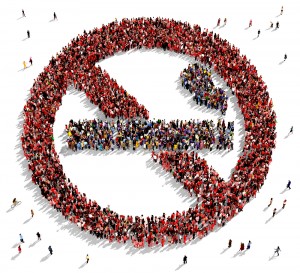 The stringent exclusion criteria of this study make its findings less generalisable to a broad population.

Last reply was August 16, 2016
Try out our members features!