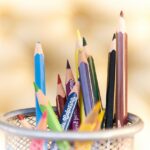 Why is schizophrenia associated with poorer educational outcomes? There are many possible reasons, including:

The authors of this paper carried out an impressive systematic review and meta-analysis of studies on educational attainment in schizophrenia (Crossley et al, 2022). Although gaps in educational attainment are well established in people with schizophrenia compared to those without, the authors optimistically hypothesised that this gap would be narrowing over time. Their rationale for this hypothesis was that there has been more of a focus on a recovery model over the past decade or two of psychosis treatment, which places more of an emphasis on achieving everyday life goals that are important to the person with lived experience, such as returning to school or work. 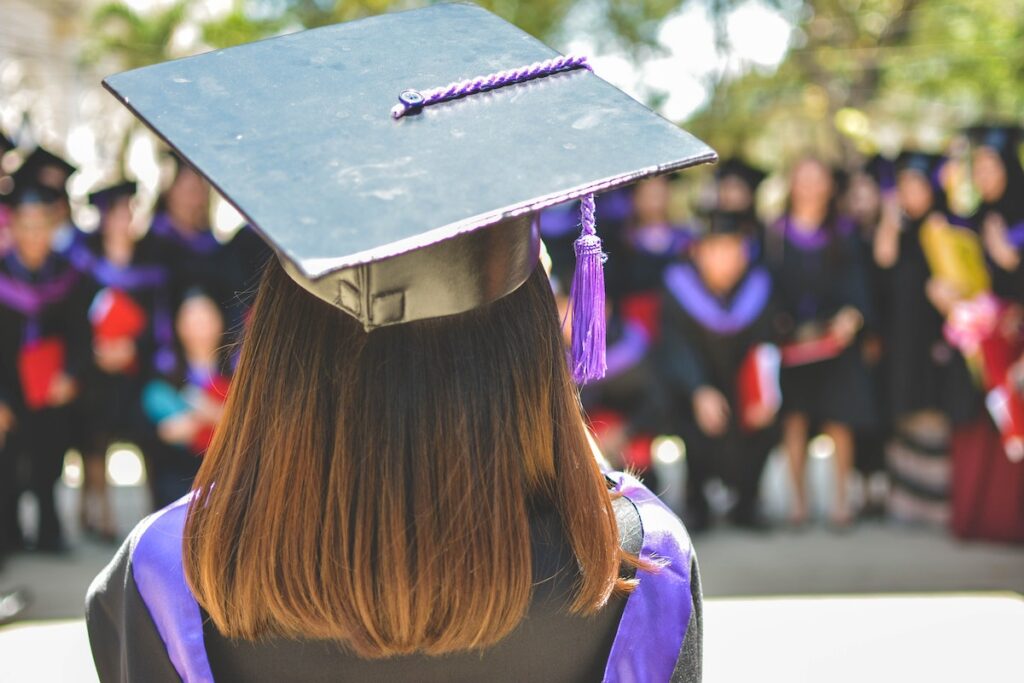 Educational attainment in schizophrenia can be affected by cognitive symptoms of psychosis, hospitalisation, premorbid IQ, medication, stigma and discrimination.

The authors registered a protocol for their search strategy and analyses. Their primary outcome was years of education. They assessed more than 13,000 reports for eligibility, 10,000 of which were excluded (mainly because they did not report years of education), leaving a total of 3,278 papers to be meta-analysed. They carried out separate analyses for high-income versus low and middle-income countries. They looked not only at years of education completed but also at whether any gap in years of education between people with versus without schizophrenia was widening or shrinking over time. 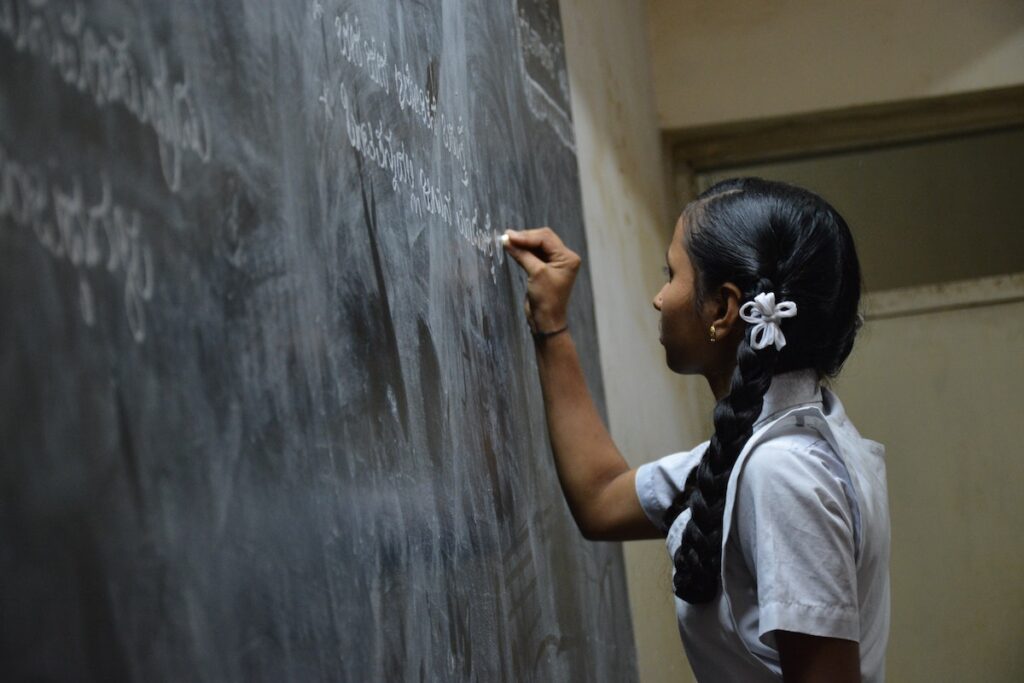 According to this review, people with schizophrenia spent, on average, 1.7 fewer years in education than the rest of the population. 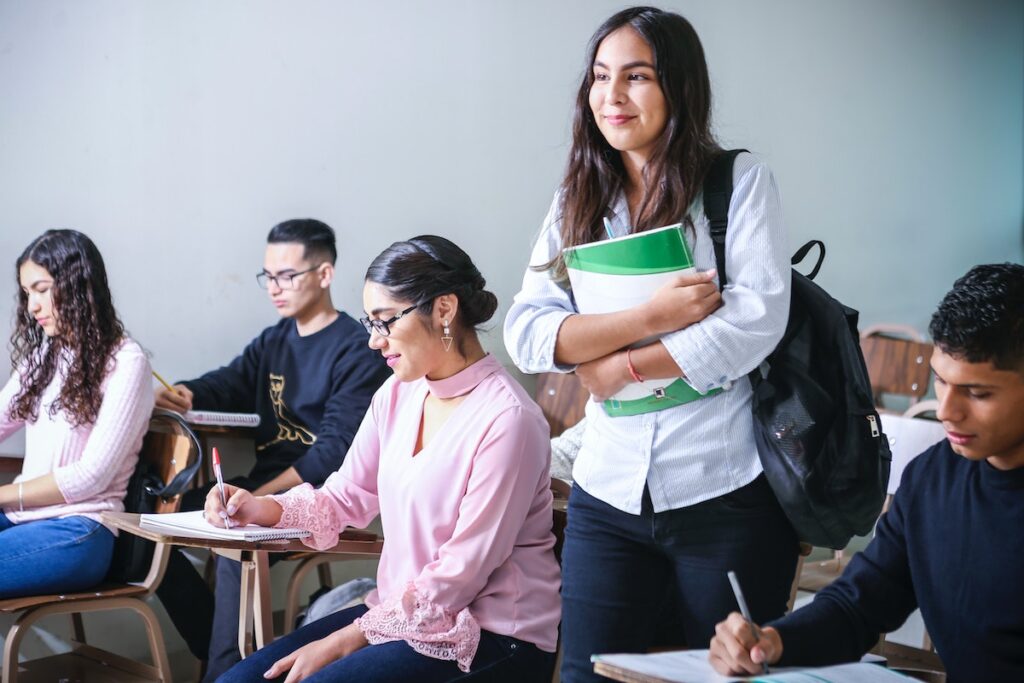 The strengths of this study included the large numbers of people included in the meta-analysis, but also the fact that the researchers investigated the outcomes in high, middle, and low-income countries. The global scope strengthens the interpretation and generalisation of the findings, while also adding to the literature on educational attainment in schizophrenia.

An important limitation is that studies have shown that individuals who decide to participate in research on schizophrenia tend not to be very representative of the total population with schizophrenia. In general, people who take part in research tend to have less severe illnesses. So the differences in years of education completed as reported in this study should be considered conservative. “Real” differences may be far larger. This is where quantitative, epidemiological research focusing on register data (which captures the whole population) can be very informative. 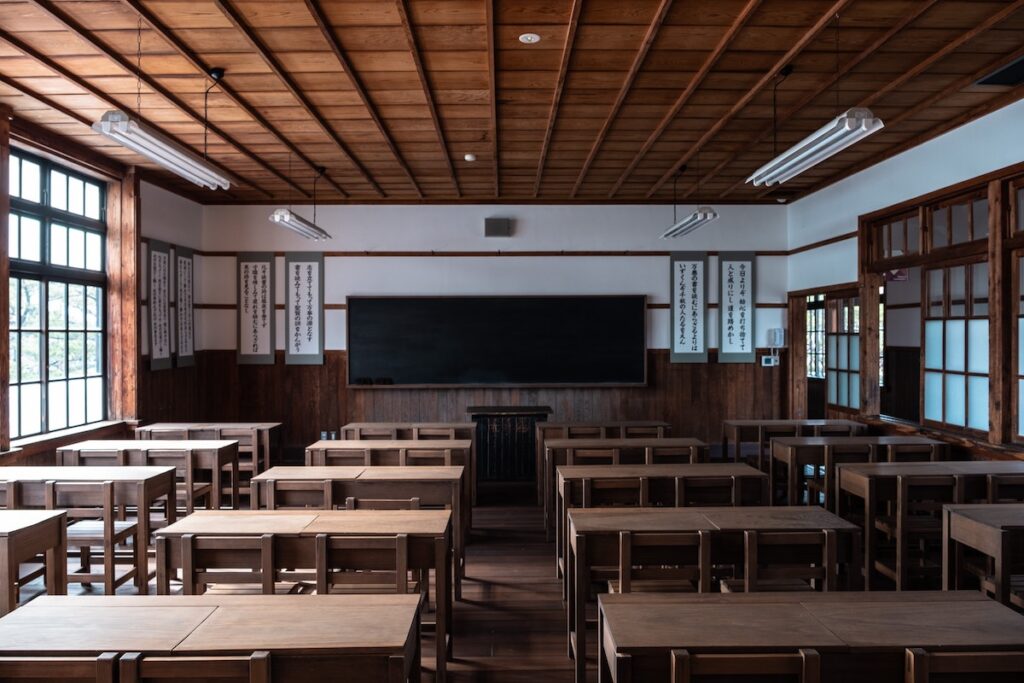 People who take part in schizophrenia research often have less severe illnesses, leaving a question of whether the real differences in educational attainment are larger.

Despite the emphasis shifting over the past century from institutional (asylum) care to community treatment and integration, including a focus on occupational functioning, this study did not find that the gap in educational attainment is narrowing for people with schizophrenia (compared to those without). In fact, in low and middle-income countries, this gap may be widening. This suggests a lot more work is needed to improve engagement in the education system for people with serious mental illness. This may require interdisciplinary work between health, education, and social care professionals.

At the same time, it is important to note that disengagement from education systems often happens far earlier in life than the onset of schizophrenia, pointing to the fact that we cannot simply rely upon First Episode Psychosis services to address this problem. In fact, recent research suggests that cognitive deficits in people with schizophrenia begin to emerge more than a decade before the onset of psychosis itself (Jonas et al., 2022). This means looking more closely at the reasons for disengagement from the education system and comprehensively addressing these issues as soon as they begin to emerge, long before people present to mental health services. 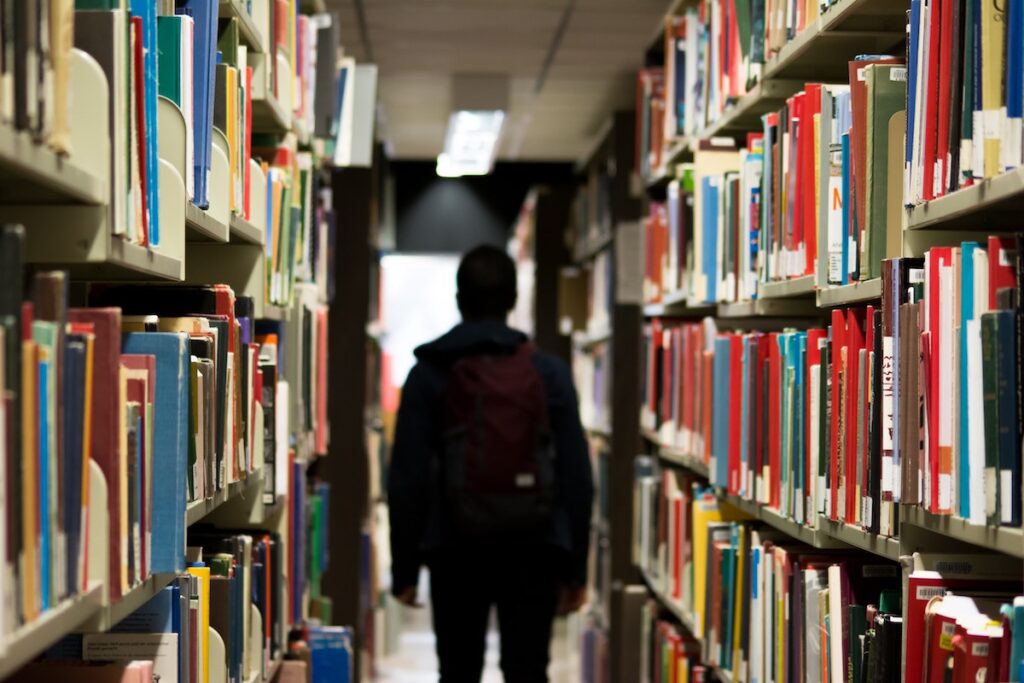 Disengagement from the education system often happens years before the onset or diagnosis of schizophrenia, so understanding the reasons is essential.