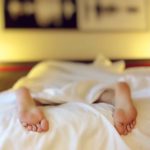 This is the third in a series of Mental Elf blogs produced in partnership with the British Journal of Psychiatry.

Lutgens, Gariepy and Malla (2017) take on a large piece of work with this systematic review and meta-analysis, which aims to provide a quantitative synthesis of the effectiveness of psychological and social treatments for negative symptoms in schizophrenia. Their aim is laudable. 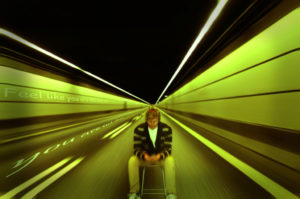 Quality assessment was assessed from the critical appraisal checklist on standardisation of treatment, recruitment, sequence generation, allocation, concealment, comparability of groups, equality of care between groups, attrition, adherence and intention to treat analysis. 15 studies were rated as low quality, with full details included in supplementary tables.

The main results were:

Some interventions provided significant benefits when compared to treatment as usual, but these benefits disappeared when compared with active control groups.

The authors acknowledge the limitations of this review: the heterogeneity was large, a funnel plot showed a potential publication bias to reporting positive studies and, most importantly perhaps, most studies were not designed to investigate the effects of intervention on negative symptoms specifically. The majority compared psychological intervention to TAU (a nemesis of all psychological intervention trials) and no studies differentiated primary from secondary negative symptoms, thus effects may indeed be related to treatment effects on the primary cause.

One definitive conclusion to draw is that, whilst the authors are right to draw attention to this area of unmet need, we need more robust evidence with large, better-designed trials that focus on the effect of interventions for (primary) negative symptoms. We also need studies that report patient experience (qualitative research) and better understand what is a clinically significant change: Does improvement in diminished expression increase quality of life? Is ahnedonia the target negative symptom to treat? Many studies currently assess effects on symptoms as a whole, global functioning or quality of life and we need to understand more about the distinct contribution primary negative symptoms make, and what treatments are best.

However, NICE recommendations for art therapy, over other forms of psychological and psychosocial interventions, may need review, and indeed this has been highlighted previously (Kendall, 2012; Judge, 2014).

CBT should continue to be recommended for treatment resistant symptoms; evidence presented here suggests that potentially a wide range of options may be effective for negative symptoms; thus clinicians should also consider patient preference and availability of therapies. 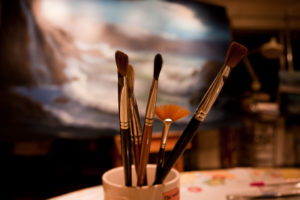 As we’ve said before, NICE should review their recommendation for art therapy, over other forms of psychological and psychosocial interventions.